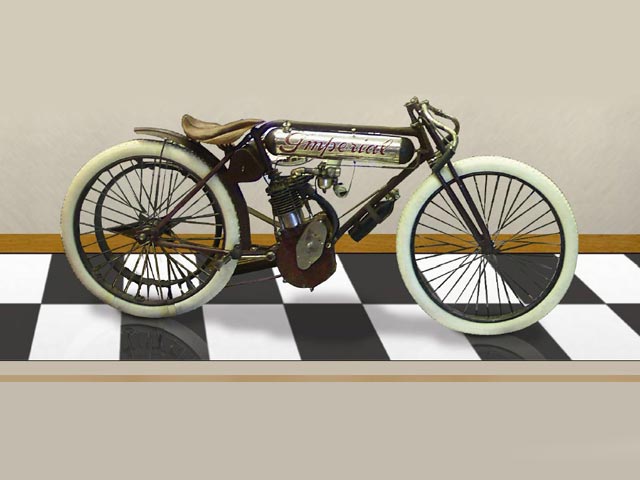 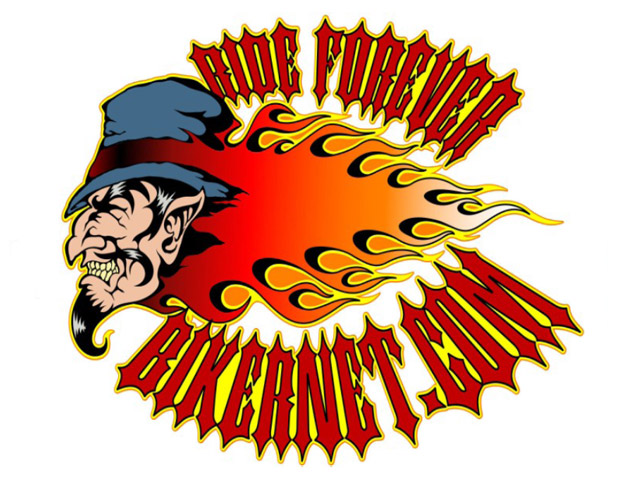 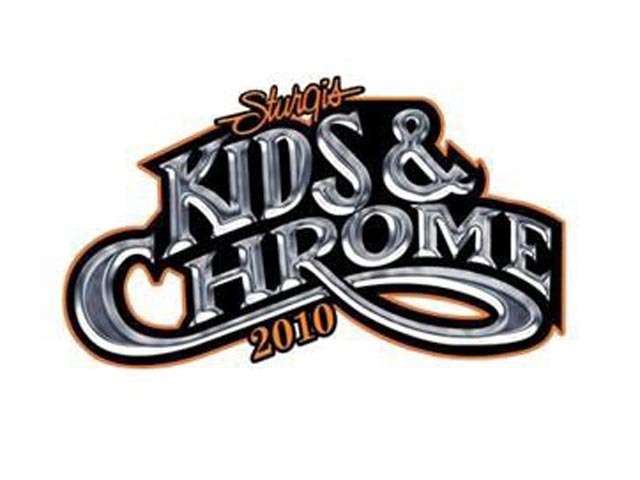 The Sturgis Motorcycle Museum & Hall of Fame will have a small membership booth at the Antique Motorcycle Club of America meet in Eustis, Florida on March 4th-6th.

From there, we will be attending the International Master Bike Builders Association Custom Bike Show at the Blue Grotto Club located at the marina right of Beach Street in Daytona. Many great bikes and custom builders are expected to attend as well and many media associates. The Dan Lawson band is the feature act for the day!

It will be a great party and a great stop for the afternoon. Coverage on www.sturgismuseum.com daily.

**Welcome to our Newest Sponsor **

The Sturgis Motorcycle Museum and Hall of Fame would like to welcome our newest MAJOR sponsor, Power Sports Institute of Ohio

Founded in 1969, Ohio Technical College was originally located on the second floor of a building in Cleveland’s Warehouse district and provided diesel equipment training. Over the next 20 years, the college added many new programs, including automotive, auto-diesel, collision repair, high performance and racing, custom paint and graphics, and BMW training. The college expanded in 1989 to 500,000 square feet and added the Motorcycle and Small Engine Training program. In 2005, the Outdoor Power Equipment course changed its name to PowerSport Technology, and the curriculum was revised to focus more on motorcycle technology and the major manufacturers of Harley-Davidson, KTM, Honda, Yamaha, Kawasaki, Suzuki, Arctic Cat, Polaris and Victory.

In 2008, the PowerSport Institute North Randall branch campus was approved and opened to students in PowerSport Technology programs. This 207,000-square-foot “Disneyland for Gear heads” is one of the most unique training facilities in the world. Also in 2008, the PowerSport Institute branch campus increased its course offerings to include the new American V-Twin Specialist, PowerSport Specialist and an expanded 72-week PowerSport Technician programs. In late 2009, the S&S; Engine training center was completed at PSI to provide training on S&S; Engines as part of the Custom Bike Building program, and the Associate of Applied Science in PowerSport Technology program was approved. The degree program added an academic component to the curriculum, making PSI one of the only colleges in the world to offer a degree in power sports.
**Check it out at www.psi-now.com **

The staff of the Sturgis Motorcycle Museum was in attendance at both of these major industry trade shows in February 2011. The purpose was to meet with and search for sponsors to keep the museum moving forward.

While on this mission, we were very pleased at the positive attitude of so many industry giants as well as the smaller manufacturers and dealers. Looks like it will be a good year for our industry in 2011. In fact, we had meetings with numerous companies that we expect to be on board soon.

The first parts supplier to jump on board, without hesitation was / is Custom Chrome. Joe D. and Holger Mohr, CCI President finalized the deal in Indy and are moving forward with plans for CCI to be a driving force in 2011 for promotion of the museum.

**FREEDOM FIGHTER NOMINATIONS LAST CALL!
All nominations must be received by April 1, 2011. **

Nomination forms are available at www.sturgismuseum.com.

**SPONSORS AND MEMBERS CALL TO ACTION ! **

We would like to thank our sponsors and members for supporting the Sturgis Motorcycle Museum and Hall of Fame. To take this great organization to the next level, we will need your help.

So, when spending your hard earned money on entertainment, bike parts, or whatever, PLEASE ALWAYS support our sponsors and fellow members.

They are the people and companies making a difference in the life of the museum and WILL be the factor to put us in a position to move forward to create an even better museum for the future.

_Thank you all for
your continued support! _

BIKERNET.COM MUSEUM FEATURE OF THE MONTH

Simply follow the link to a great story about the Sturgis Motorcycle Museum and Hall of Fame.