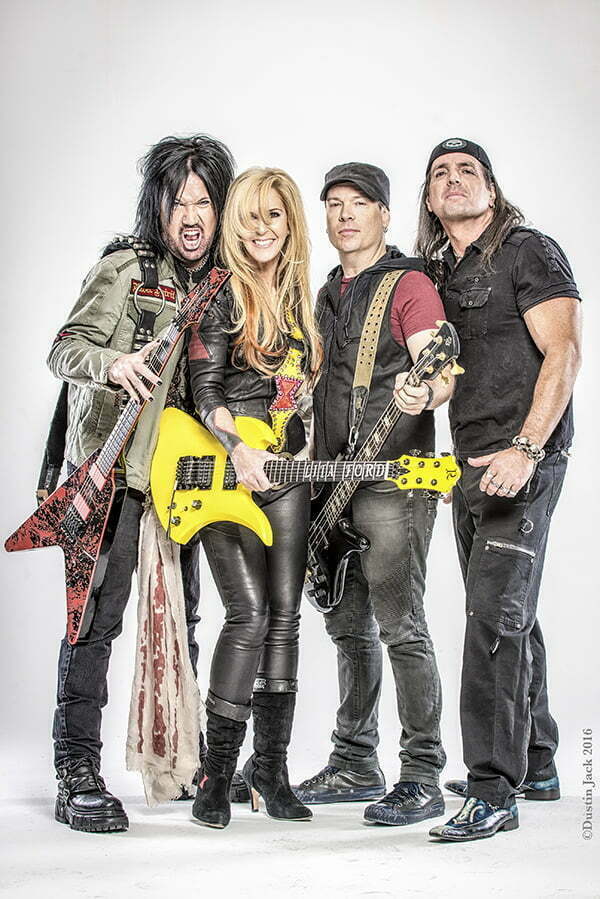 While British-born Ford earned her stripes as a founder of the smoking-hot, all-girl group The Runaways in the 1970s, she has earned considerably more topping the charts with a duet next to Ozzy Osbourne titled “Close Your Eyes Forever” and hits such as “What Do You know About Love,” “Shot of Poison,” and “Larger Than Life.”

The complete Wolfman Jack Stage band lineup for the 35th anniversary of The Best Party Anywhere:

Saturday, Aug. 6 – 3 Doors Down, ONE – The Only Tribute to Metallica, Midnight Mob

Those wishing to purchase passes may do so by going to BuffaloChip.com or calling 605-347-9000.