The Silence of the Hog | Custom 1941 Harley-Davidson Knucklehead

It puts the Harley in the basket 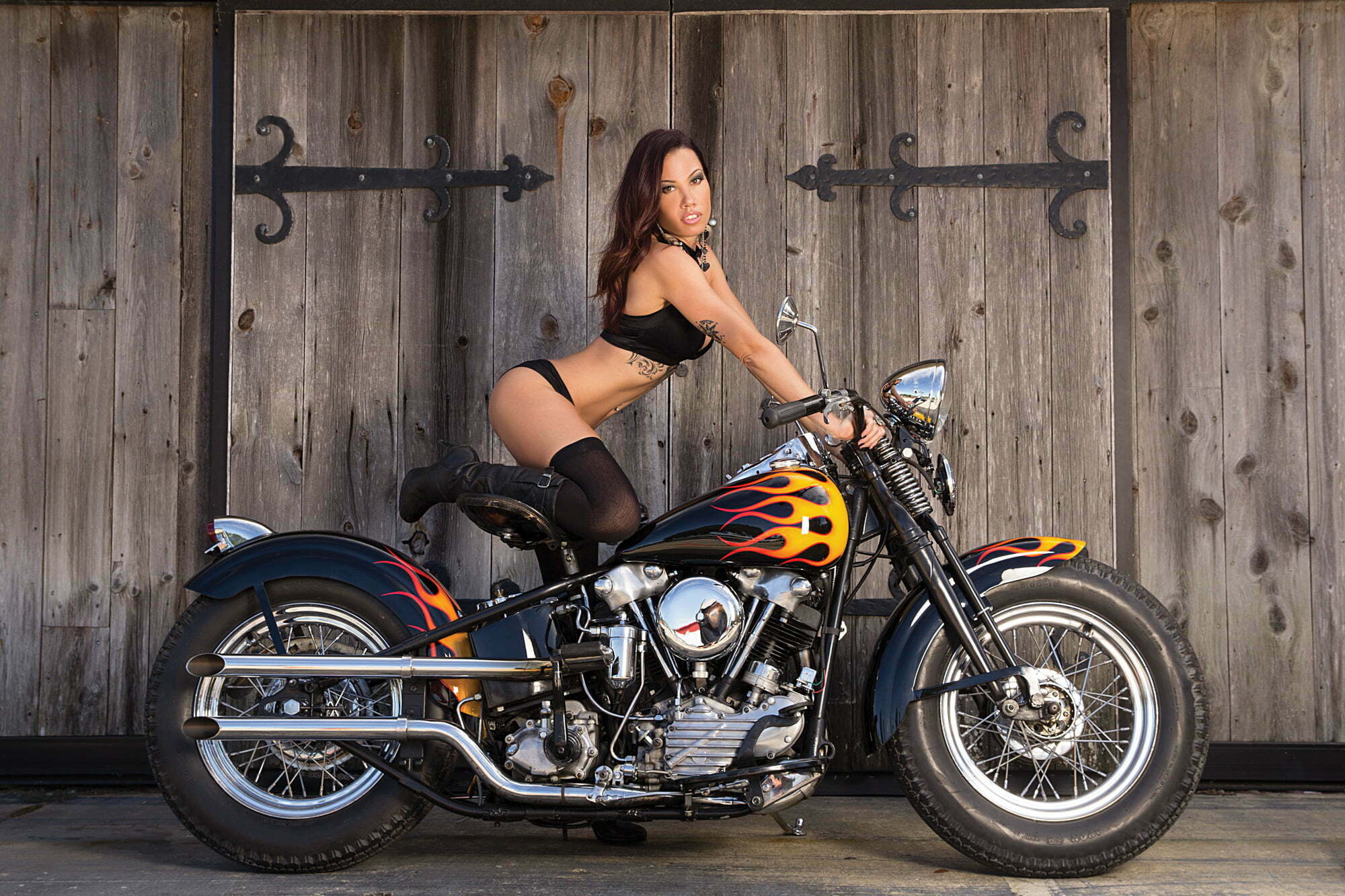 Characterized as a basket case’s basket case, this hog wasn’t in the best shape before Lucky Clover Cycles in Port Orange, Florida, doctored it back to health. For two decades, it sat silent waiting for someone—anyone—to show it some love.

Dennis Ketzes is a part-time employee of the shop and long-time friend of shop owner Bob McNamara. Over the years, Dennis has been known to have many, many motorcycles. For three years, he had been telling Bob this story about a Knucklehead he bought that was sitting in pieces back in Philadelphia. 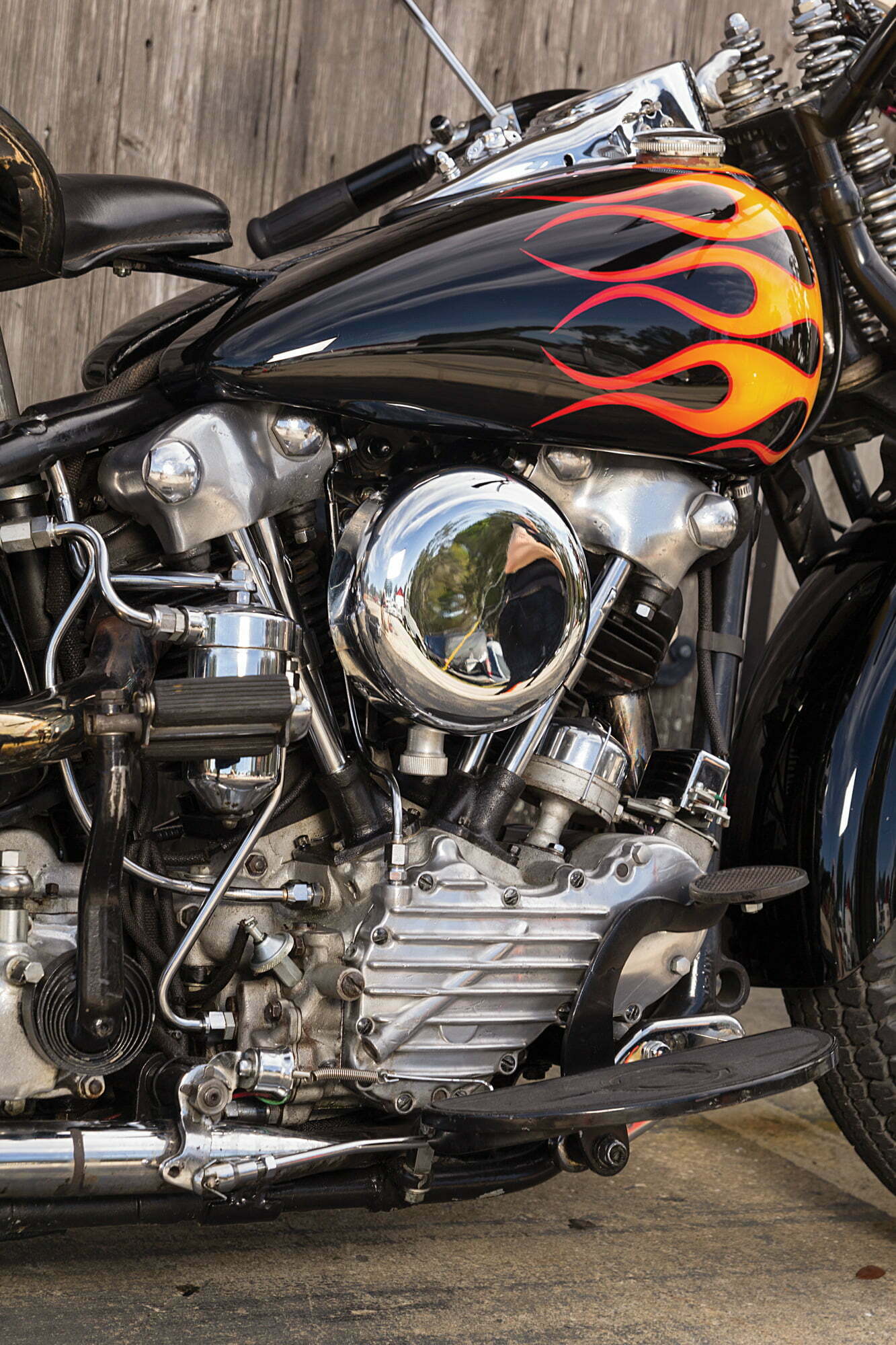 So the story goes that back in 1994, he went searching for a Knucklehead to add to his collection. Quickly, he finds what he is looking for: a complete, running 1941 Harley-Davidson Knucklehead! Too good to be true? Well, maybe. Let’s just say Dennis has a propensity to be, uh, frugal. He low-balled and haggled, and, in the end, lost the deal over a mere $500.

The very next day, however, Dennis came across another Knucklehead. Not wanting to pass up another opportunity, he jumped on the sale and paid $4,500 for a mostly complete bike…in boxes—a basket case that had sat for 22 years, unloved and untouched. 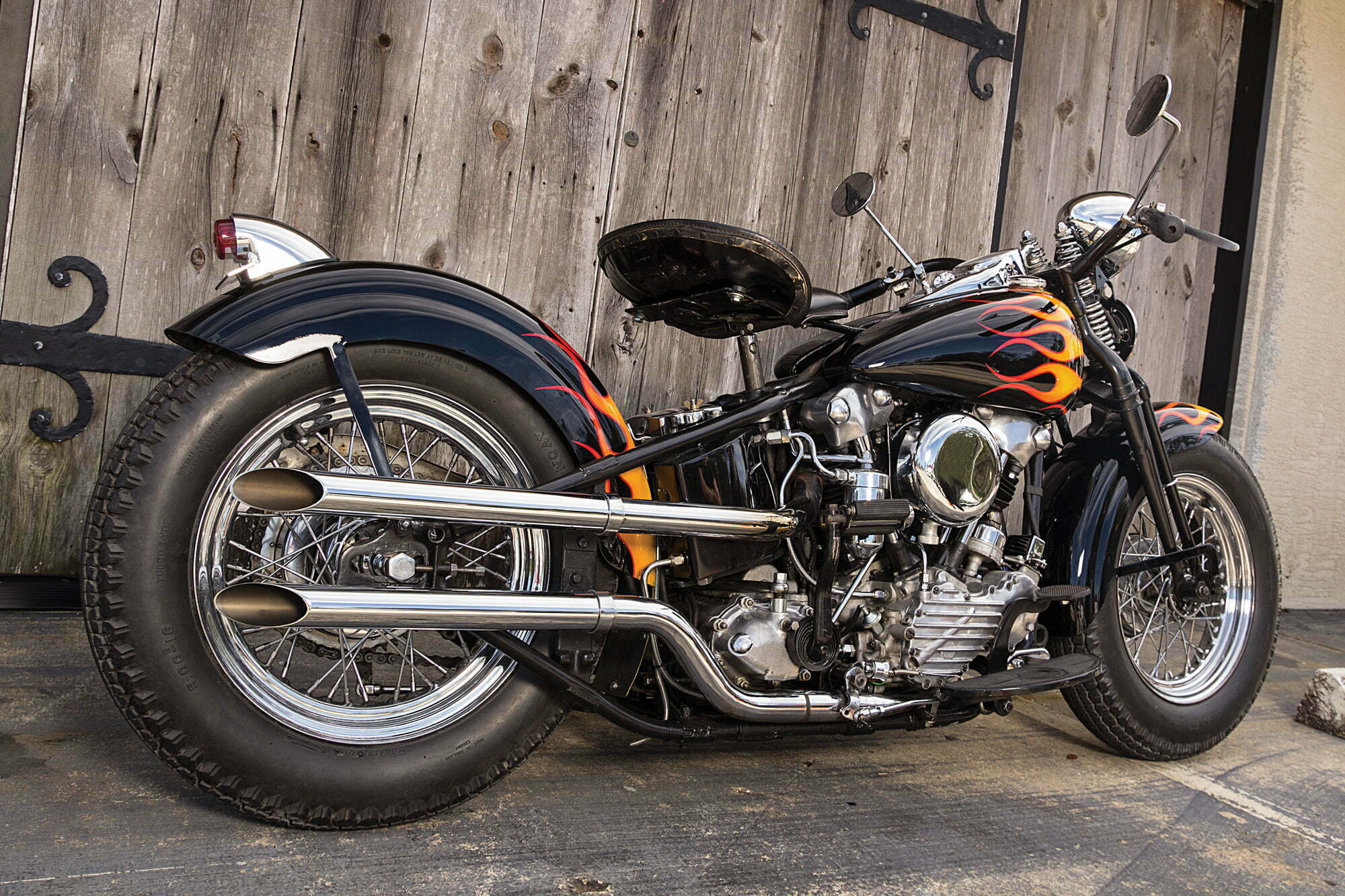 So there Bob and Dennis were, three years after Bob originally heard of Dennis’ find. Three years of Bob busting his balls to actually build it. And then one day, there it was—in all its glory—sitting on Bob’s shop floor. Boxes and boxes full.

With Dennis’ help, and in line with his vision, the two guys carefully pieced it back together into the bobber-style bike you see today. 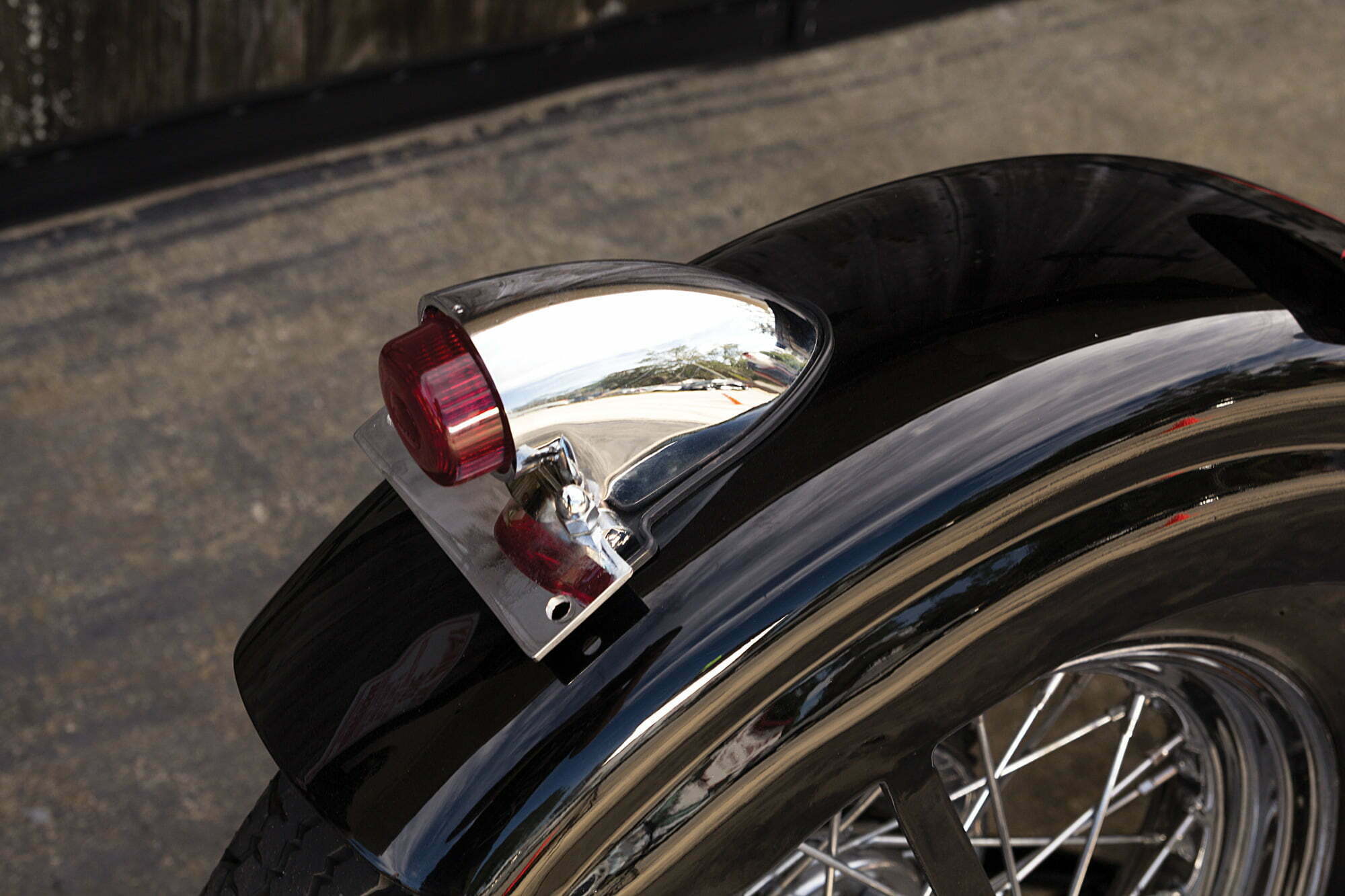 Living in Florida and dealing with its random weather, Dennis decided not to stick with a true bobber but rather to add a front fender that would sit low on the forks. Using only Sportster rear fenders for both the front and back, Bob and Dennis welded and modified each to create just the perfect look and fit.

The motor and transmission were rebuilt using all NOS parts. No modifications were made to the original rolling chassis in order to maintain its authentic feel. This is that “one-kick” bike that everyone dreams about! 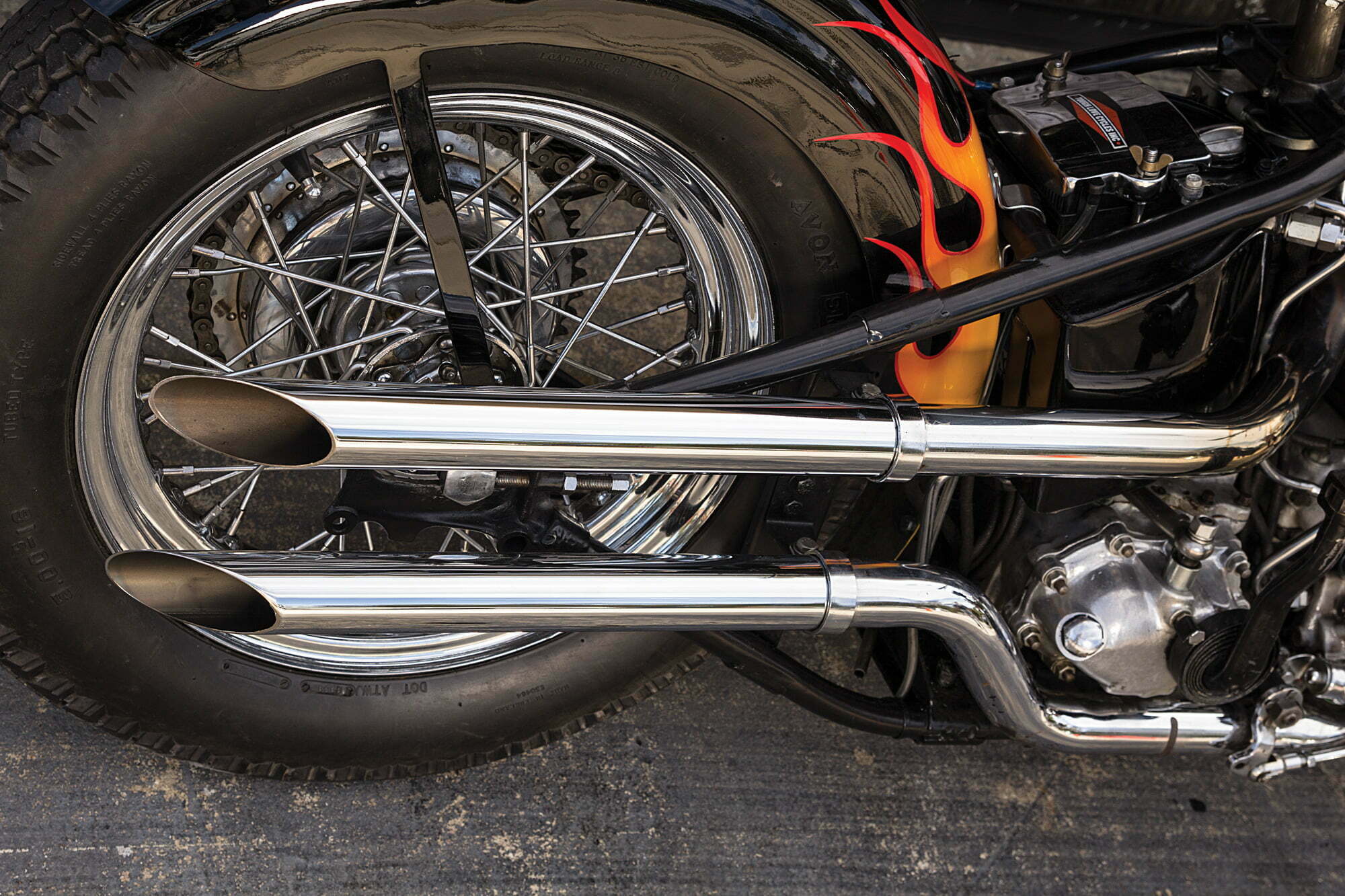 Bob says they couldn’t be happier with the paint. It came back impeccably done, with an excellent turnaround time. Killer Kreations in Philadelphia did beautiful work with fantastic customer service.

And last but not least, the most special, personal touch came in the form of the seat. Once owned by the uncle of Dennis’ good friend, Bobby Lopez, the original 1951 Panhead leather seat was graciously passed down to Dennis after the loss of this great friend. RIP, Bobby. 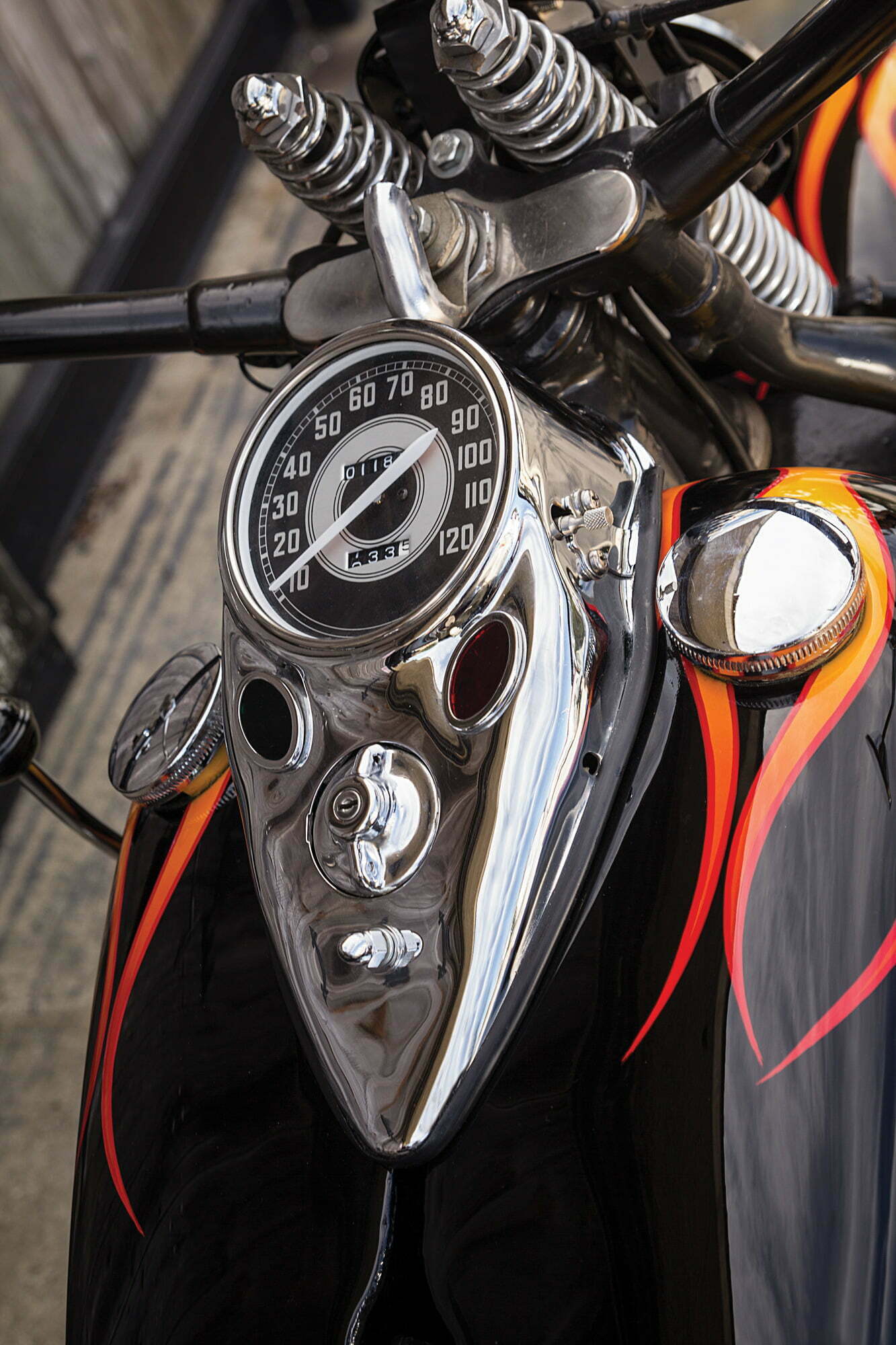 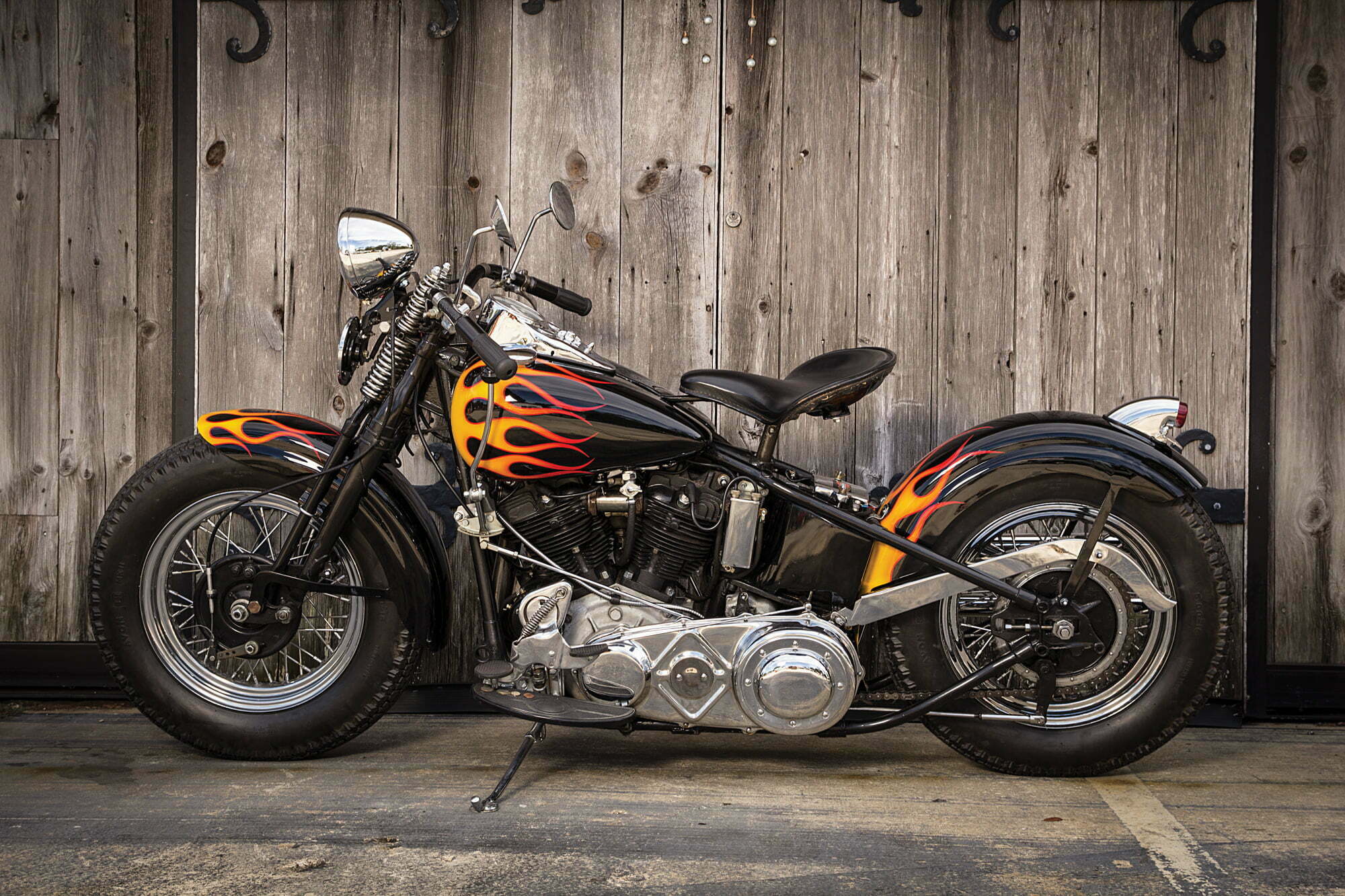 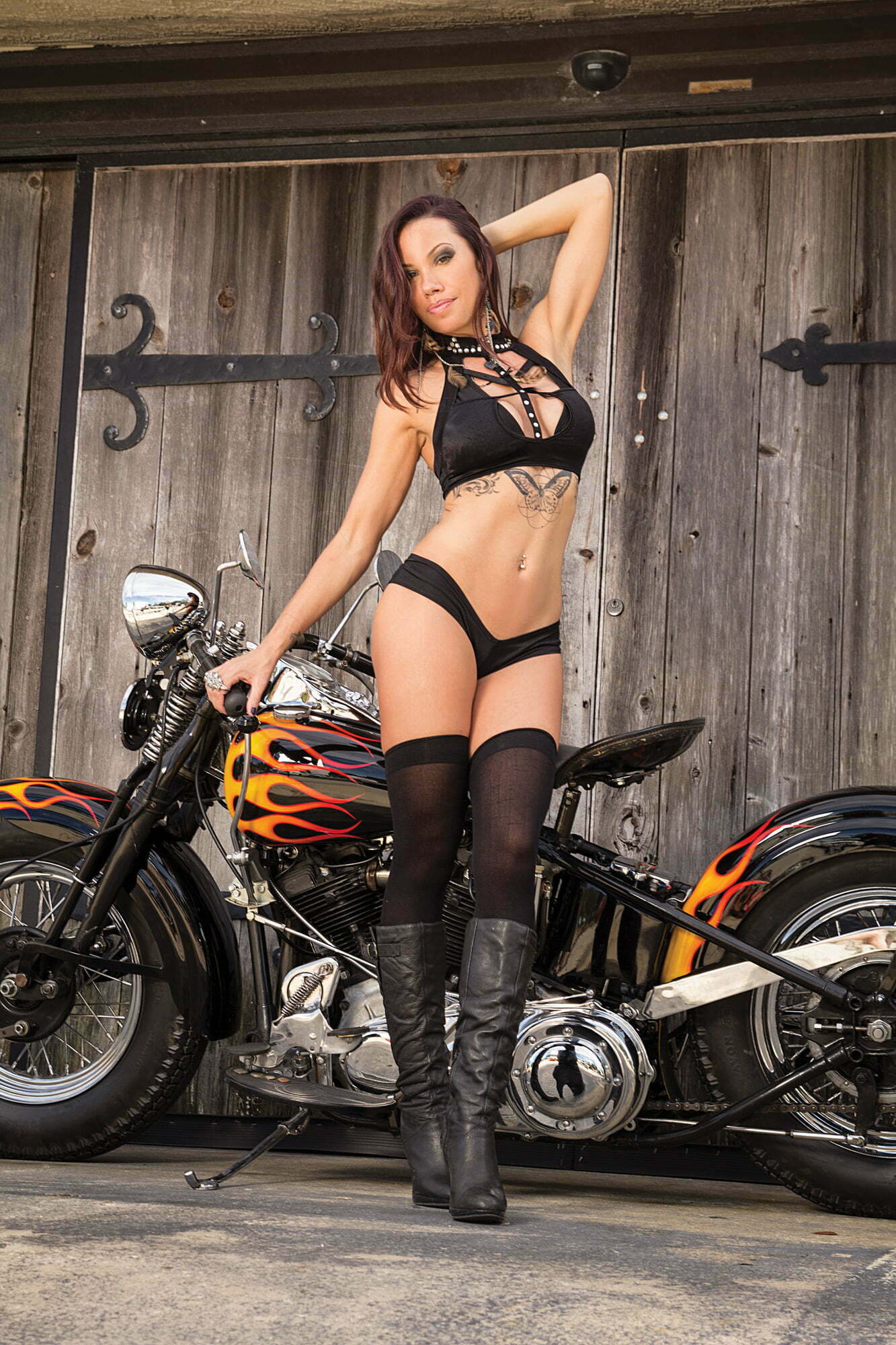 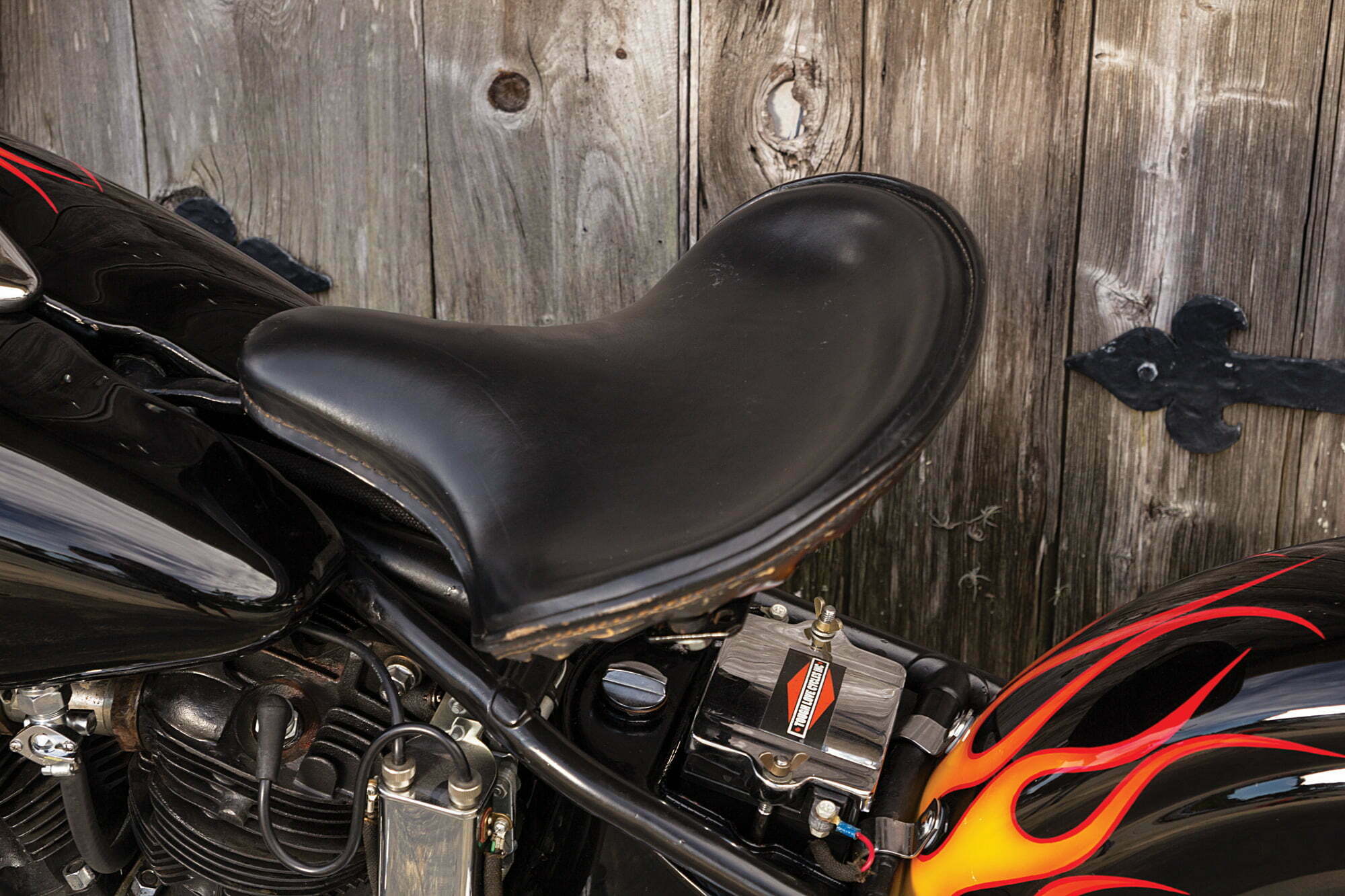 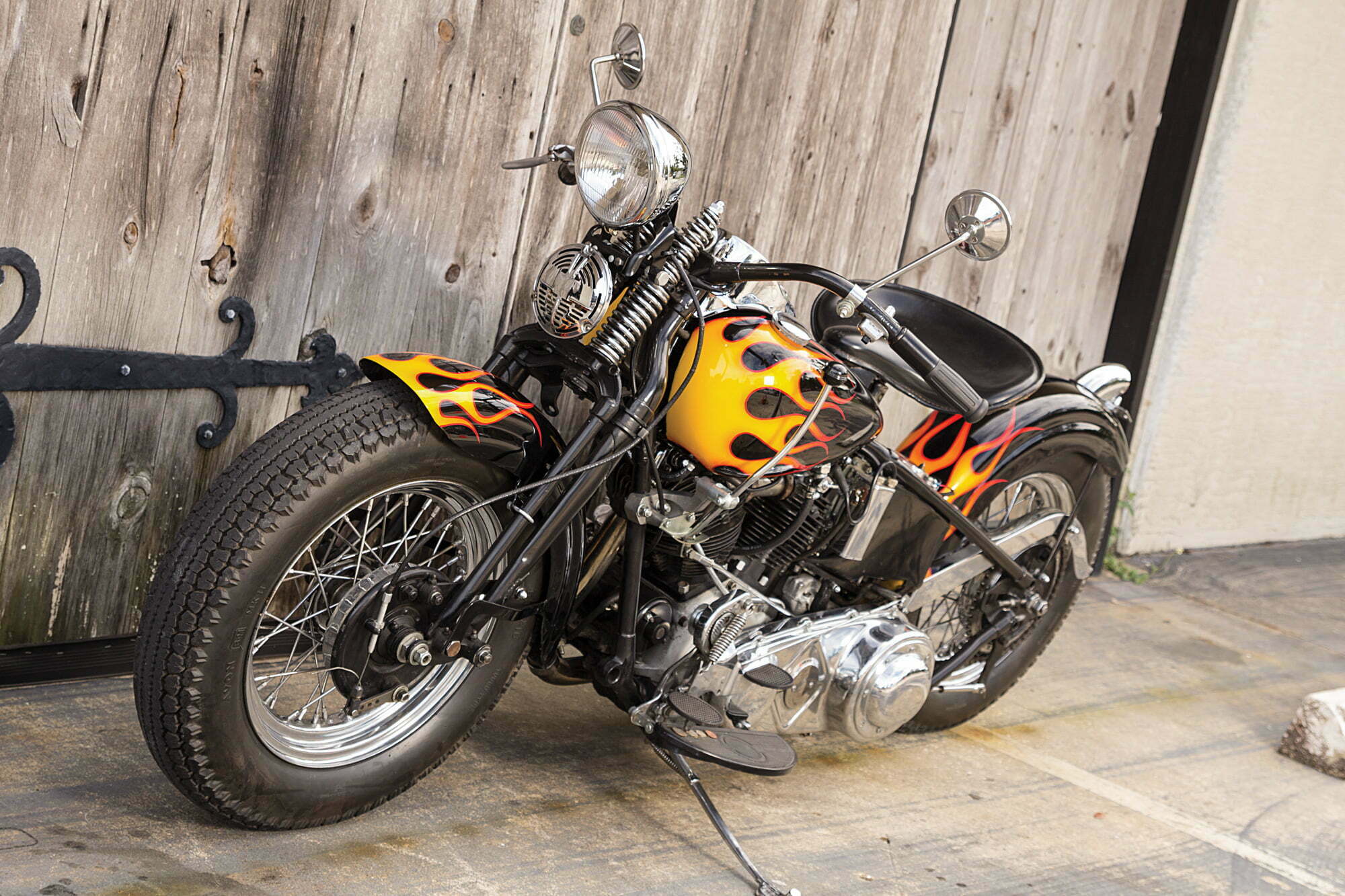