Route 66 From California to Chicago to New York City

Get Busy Livin or Get Busy Dyin 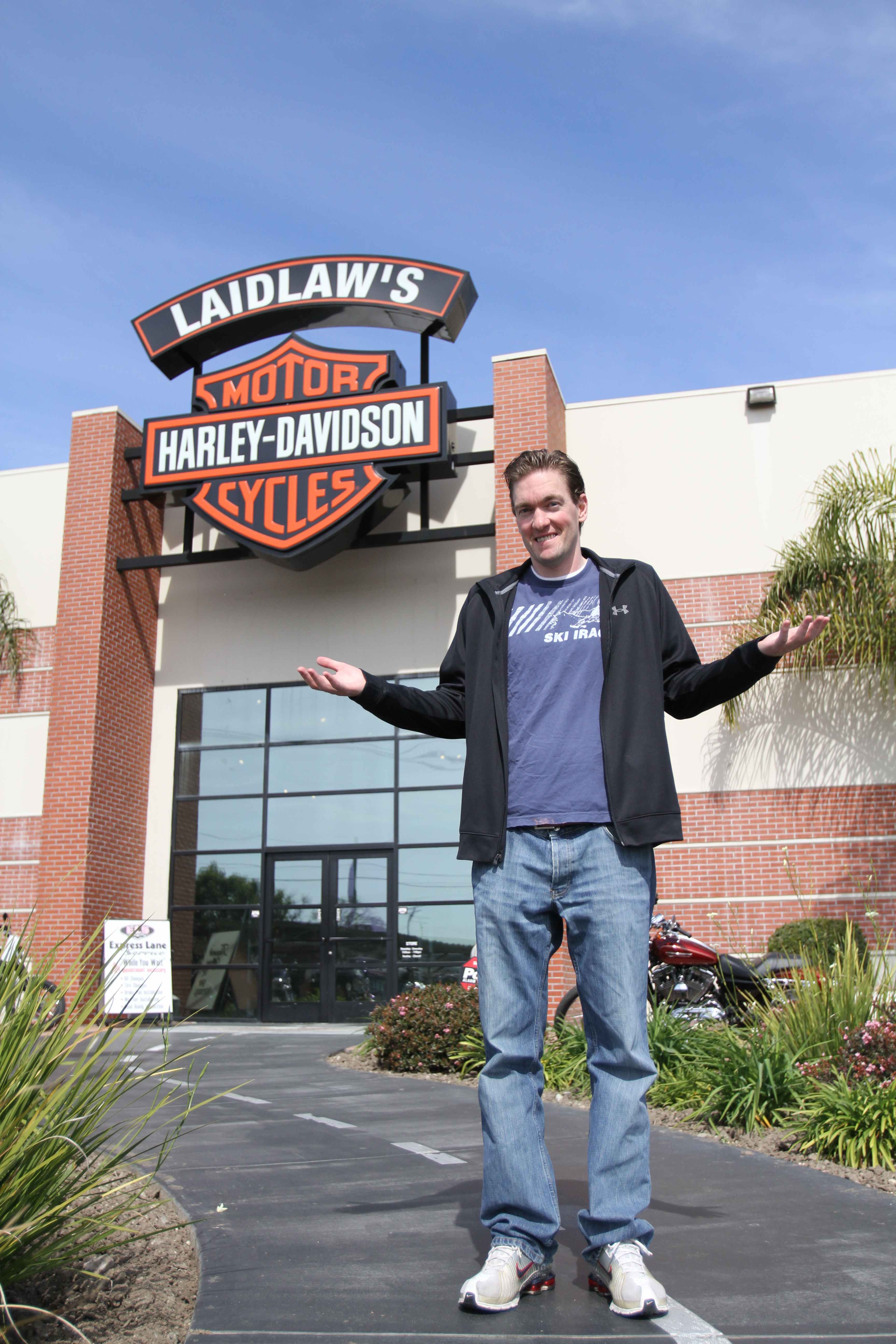 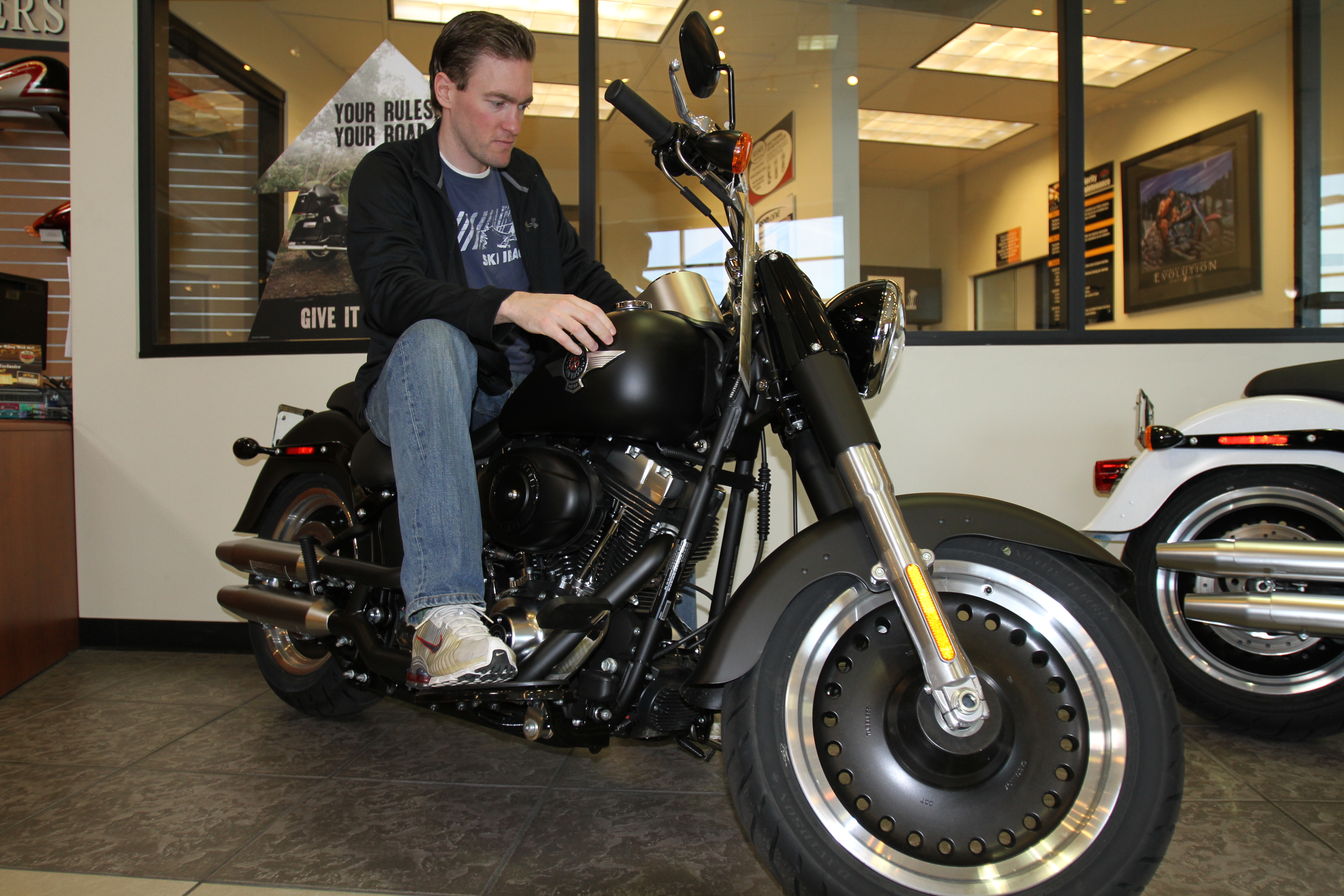 Readers, meet Jonathon. He’s never ridden a motorcycle until less than a month ago when he took the Rider’s Edge course sponsored by his local dealership in Riverside, California, Skip-Fordyce Harley-Davidson.

Readers, meet Jonathon. He’s never ridden a motorcycle until less than a month ago when he took the Rider’s Edge course at his local dealership in Riverside, California, Skip-Fordyce Harley-Davidson. The reason for taking the course? He’d better have some kind of idea how to ride a motorsickle since he’d be embarking on a two-week excursion with a close friend (also a Harley newjack) from SoCal to New York City along the good ‘ol Route 66. Yep, that New York City. Get a rope! One more thing. His better half is completely against the trip. Good luck with that one, Johnny. You’re going to need it.

How do I know Jonathon? I really don’t. He’s my father-in-law’s old business partner. Long story short, he was was told to contact me for any kind of advice I could provide. I love adventure stories, so when I was told that Johnny would be calling, I was excited for him. This would give me a chance to relive my first time buying a bike vicariously through him. I remember what it was like to buy my first bike. It changed my life. It’s like becoming a member of an elite social club sans the arrogance and pompous snobby attitude, quilted wool sweaters adorned around the neck, chicks named Buffy and, you get the idea. At any rate, it’s a special moment in a man’s life. After passing the course, Jonathon was ready to buy.

He’d checked a few dealerships’ online inventory and didn’t have much luck. After a couple of trips to Harley dealers within a 30-mile radius and some of my suggestions, he mentioned going shopping at Laidlaw’s Harley-Davidson, located in Baldwin Park, California. I told Johnathon that I’d join him at the showroom and I could give him brief bios on Laidlaw’s fleet. After making the rounds, talking with the sales team, and making the rounds some more, Jonathon had a pretty good idea on what kind of a bike he wanted. He was 99% positive that a Fat Boy Lo would be the loyal steed for his trip. All this talk about the trip was making me jealous! I’ve been on some long motorcycle adventures, but never cross country.

Being the visual guy that I am, I envisioned an editor from a certain Harley style magazine documenting a trip like this, because after all, it’s a pretty great story right? And I know just the guy for the task. Me! I just need to convince the boss and it’s off to New York for me! Stay tuned as I document the process of Jonathon’s adventure, from finding the right bike to for the trek, to the planning stages, and so on. Hopefully I’ll be bringing you daily coverage from the road, but we’ll have to wait and see.

Is this a trip that you’d make in your lifetime? Time to get busy livin’ or get busy dyin!