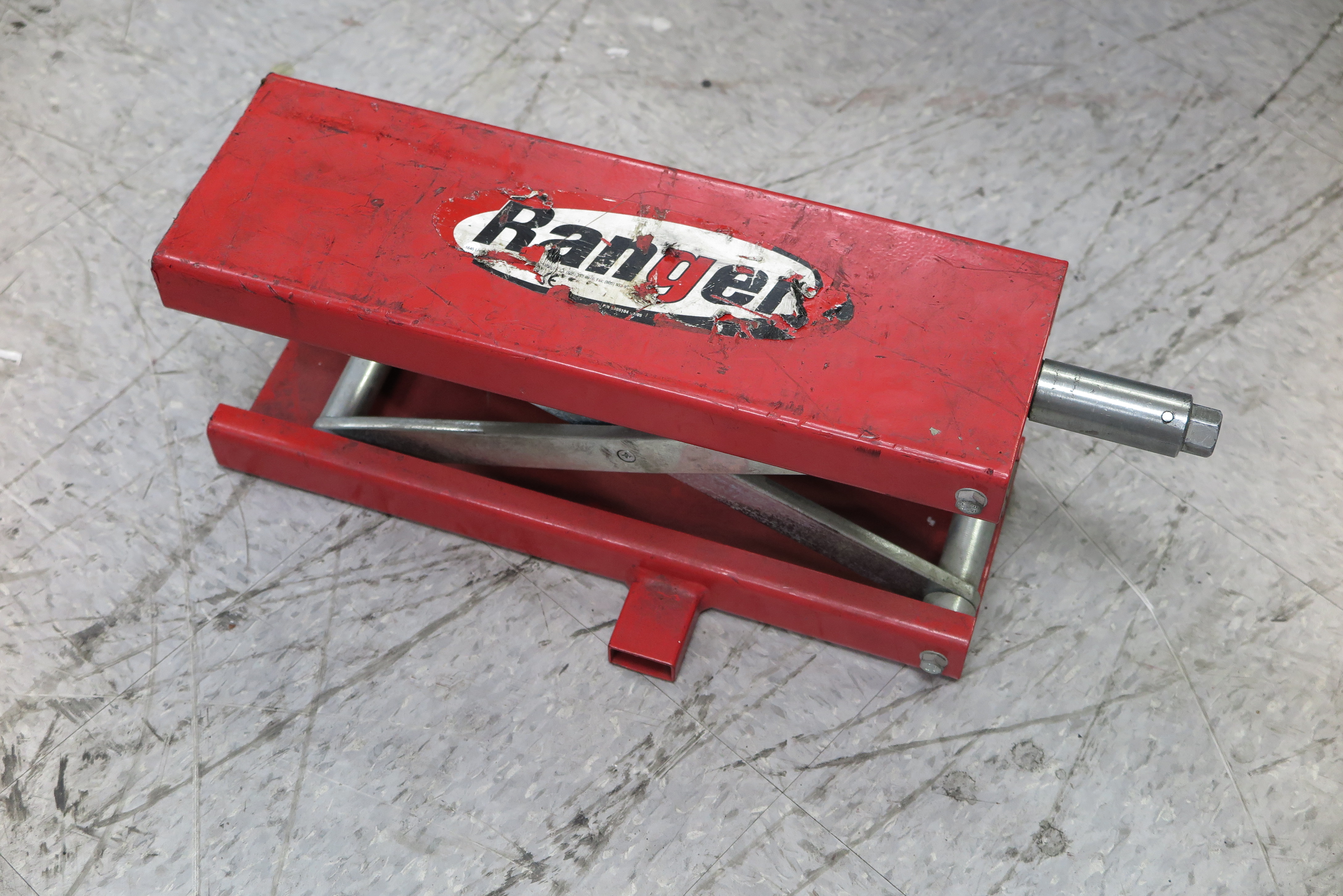 Hell yeah, this Ranger’s smarter than the average bear…

Tinkered with by: Jeff G. Holt

I have been using this plain, ugly, and not-too-special Ranger RML-1100 motorcycle jack (even the name sounds boring) for close to a decade now. And guess what? This red hunk of metal has worked flawlessly every time I have needed it. This thing can handle even the heaviest of bagger, and it extends up to just over 16 inches high, making it one of the higher jacks of the same ilk. Even if you don’t have a ton of tools or some fancy bike lift, this is one tool you should have in your shop or garage. 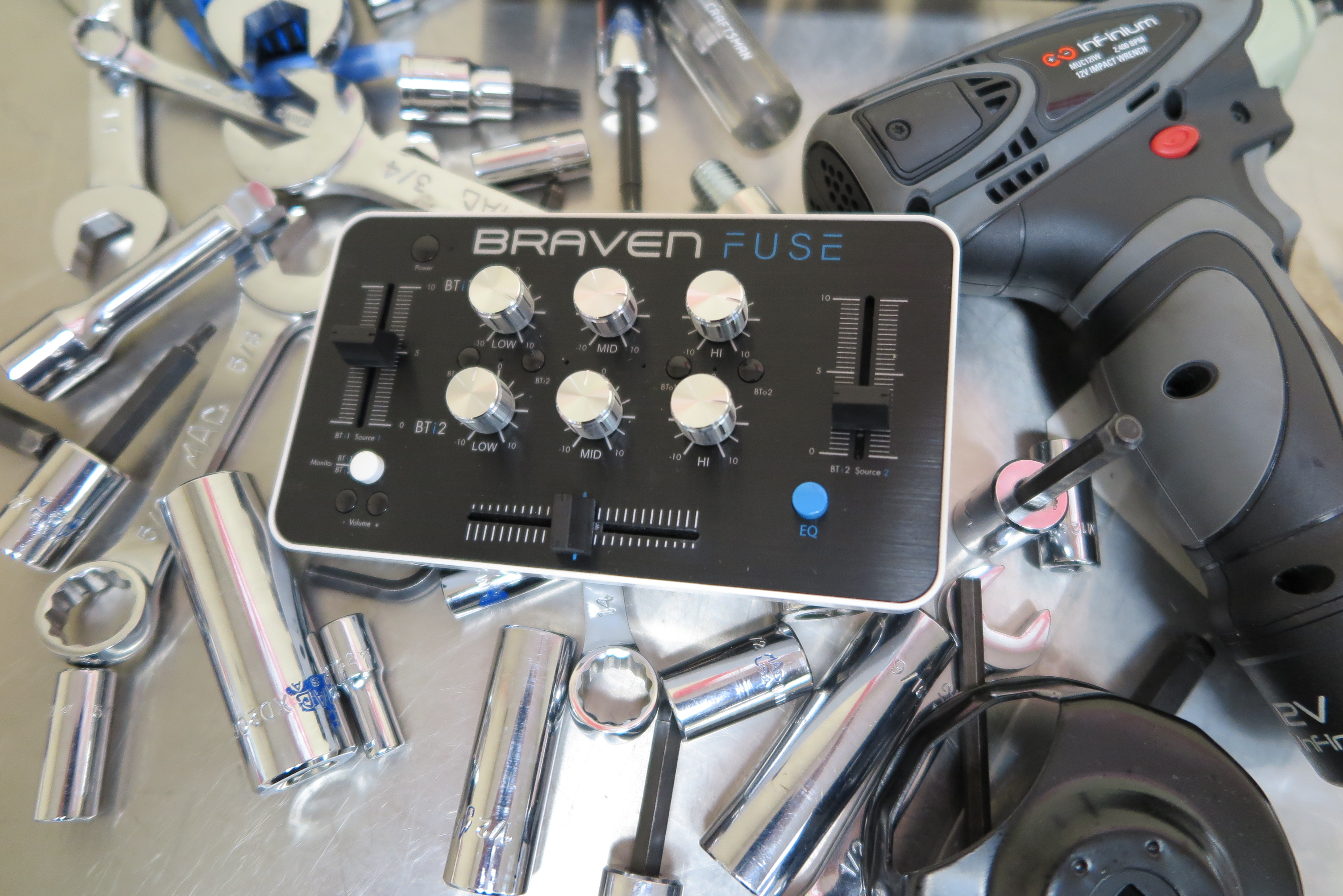 Tinkered with by: Jeff G. Holt

What does this audio mixer have to do with motorcycles? Absolutely nothing. But when you have a few people hanging out in the garage or shop and the partying starts, this thing is a must-have. Still don’t know why we are talking about this thing? Well, the FUSE can wirelessly pair with two Bluetooth devices (smartphones or tablets) and stream, mix, and customize the music coming out of them.
Think of this thing as the 21st century dual-cassette ghetto blaster of the future. But with the FUSE you can now mix music from two separate people’s sources at the same time, which means less lame music. To get sound out of this mixer and blaring through your neighborhood, you either plug this into your old-ass existing stereo via the audio out port, or folks who have a grasp of “fancy electronics” can wirelessly kick out the jams on up to two of Braven’s wireless speakers.
Biker shit? No. But fun and cool? Yes.

It’s December. You can start your holiday shopping here.