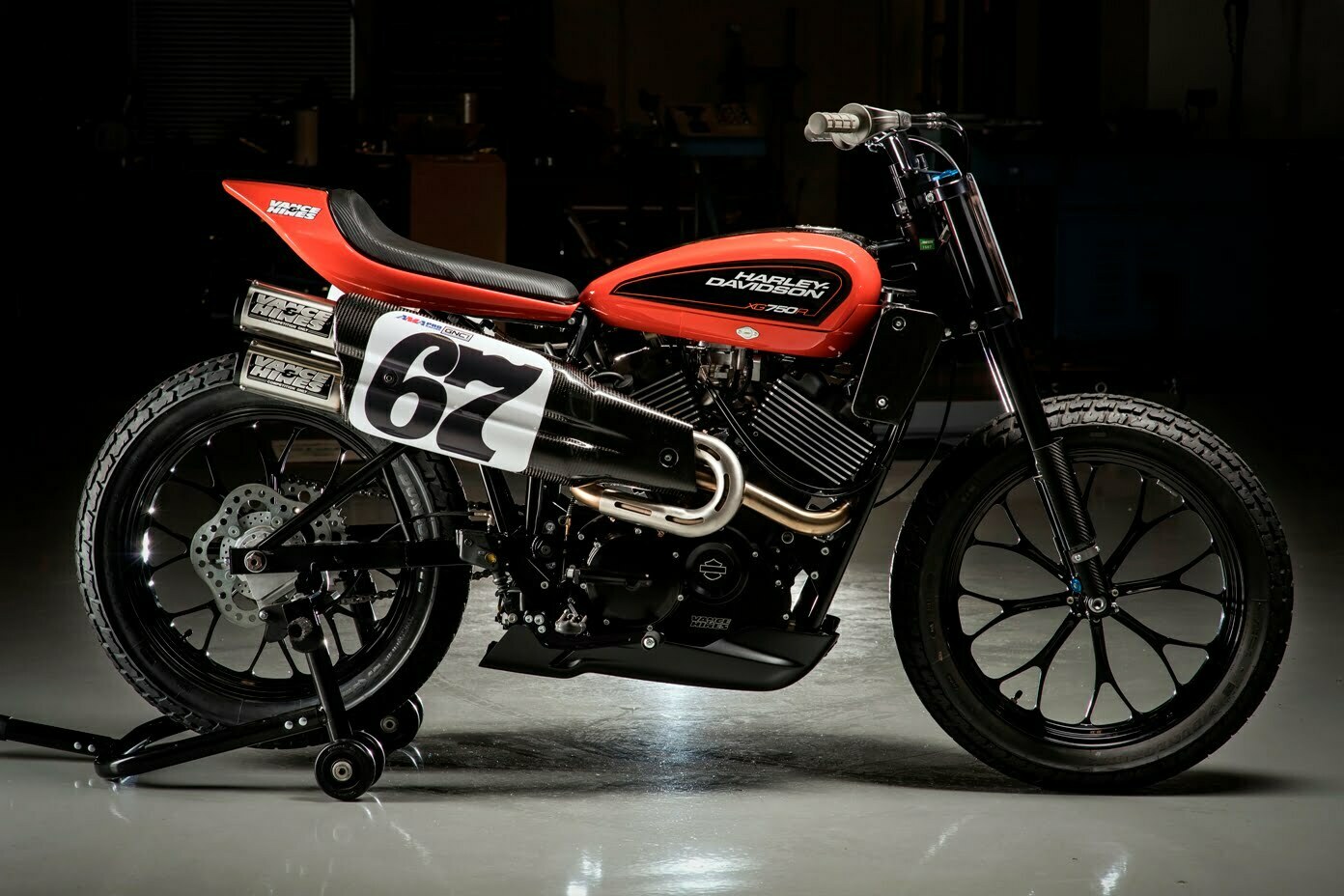 MILWAUKEE (May 26, 2016) – A new-generation Harley-Davidson® flat-track motorcycle is ready to race. The Harley-Davidson® Screamin’ Eagle® Factory Team is unleashing the XG750R, its first all-new flat track race bike in 44 years, to battle in fierce, adrenaline-filled competition on dirt ovals across the U.S. The XG750R will make its official competition debut Sunday, May 29, at the AMA Pro Flat Track Springfield Mile in Illinois.

Powered by the fuel-injected, liquid-cooled Harley-Davidson Revolution X™ V-Twin engine, the XG750R will be raced by Factory Team rider Davis Fisher on the AMA Pro Harley-Davidson GNC1 presented by Vance & Hines flat track series. The new XG750R motorcycle is strictly for race competition and will not be offered for sale at this time.

The new flat tracker is powered by the 750cc Revolution X™ V-Twin engine designed for the Harley-Davidson Street® 750, a motorcycle built for maximum urban maneuverability with rebellious Dark Custom™ attitude. Tuned for the track, this modified Revolution X engine will power the new XG750R as it fights to be first to the finish line.

The race-modified Revolution X engine and a racing frame for the XG750R were developed by Vance & Hines Motorsports. Vance & Hines also is the partner for the factory Harley-Davidson® Screamin’ Eagle®/Vance & Hines drag racing program where V-Rod® motorcycles have won eight of the past 12 NHRA Pro Stock Motorcycle drag racing championships.

“After decades of flat-track racing success behind the Harley-Davidson XR750 flat track motorcycle, we knew it was time to develop the next-generation Harley-Davidson to compete in one of the best spectator racing sports out there today,” said Kris Schoonover, Harley-Davidson racing manager.

Fisher, in his first season racing with the Harley-Davidson Screamin’ Eagle Factory Team and a rookie in the GNC1 series, will be the first racer aboard the XG750R. The 18-year-old racer from Warren, Ore., won the 2015 AMA Pro GNC2 championship.

“We wanted a young rider with plenty of raw ability for the XG750R program, and Davis proved himself in the GNC2 class,” said Schoonover. “We are excited to have the opportunity to bring an emerging talent like Davis up to the GNC1 series to develop the new bike alongside an experienced champion like Brad Baker.”

“The XG750R has shown great potential in testing and the first few races this season,” said Schoonover. “But as with any new racing motorcycle, there will be work to do. We’re excited to continue testing the XG750R in real world competition, and as we make our way through the season, we will evaluate the performance of the bike and our factory riders to see if Baker might switch to the new bike.”

Be sure to also check out Baker and Fisher competing next week, June 2, during the ESPN X Games Austin Harley-Davidson® Flat-Track Racing event. In its second year as an X Games medaled event, Harley-Davidson Flat-Track Racing will feature top motorcycle racers from around the world going head-to-head on the challenging Circuit of the Americas half-mile chasing an X Games gold medal. 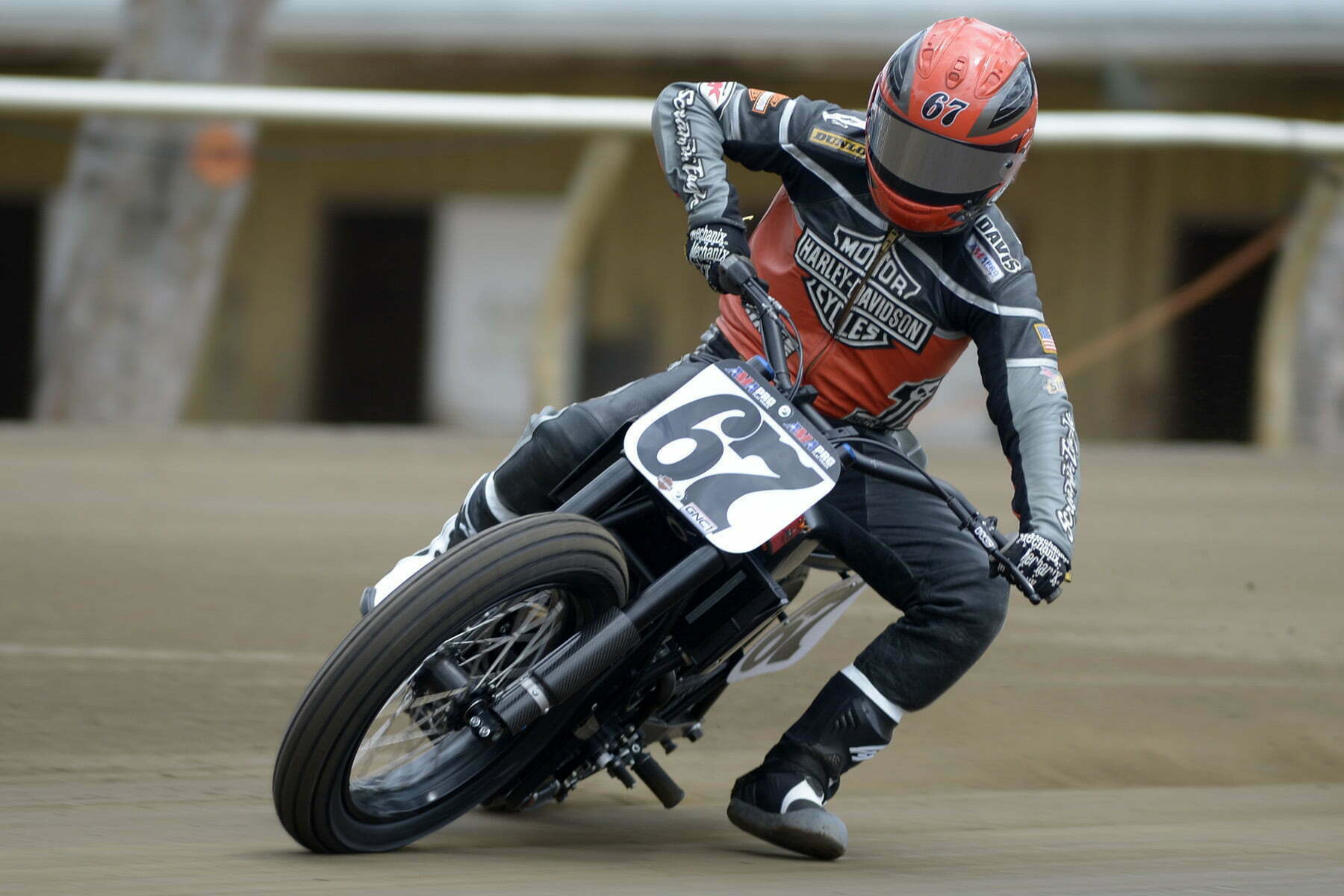 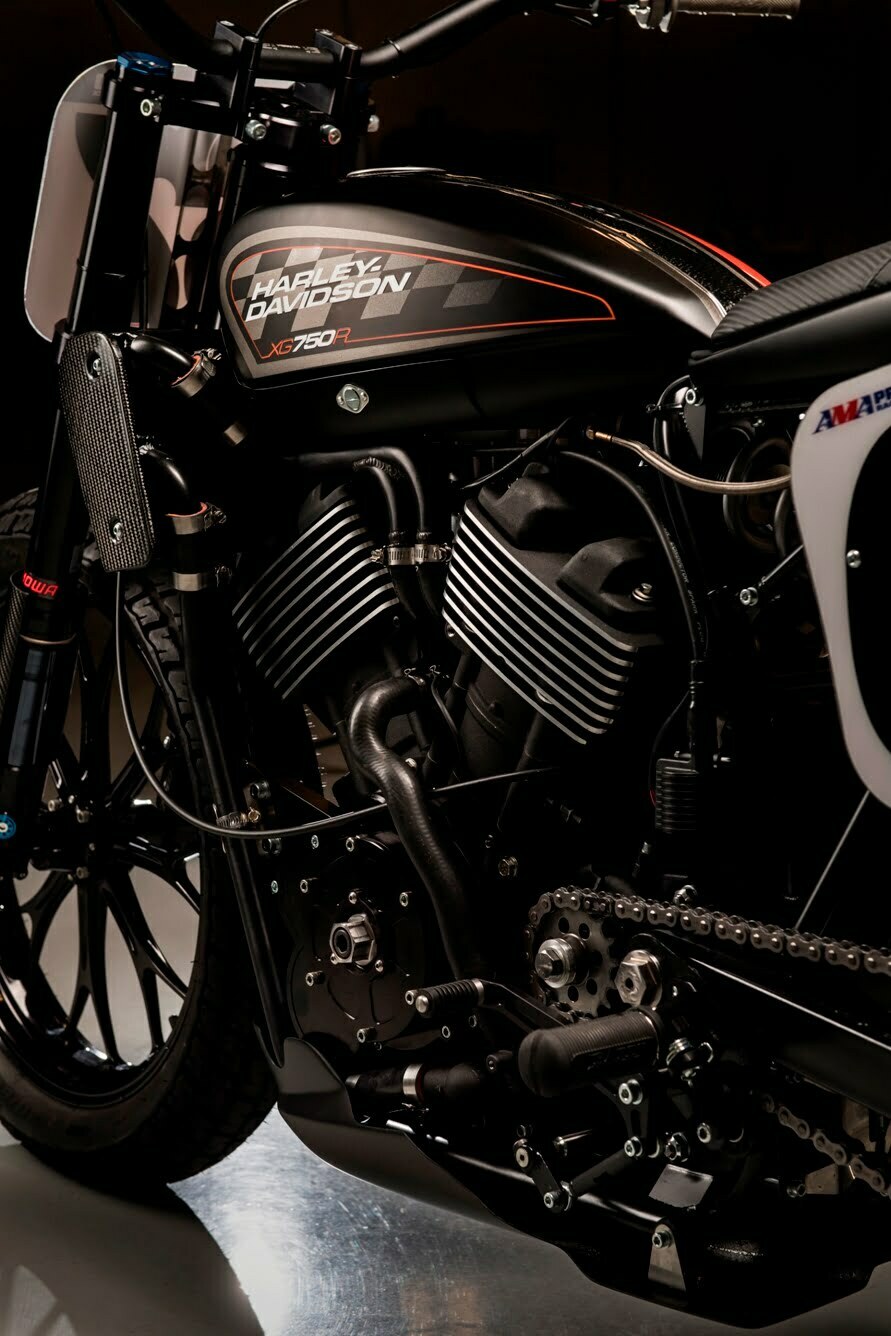