Are the Litas the world's largest female motorcycle group? 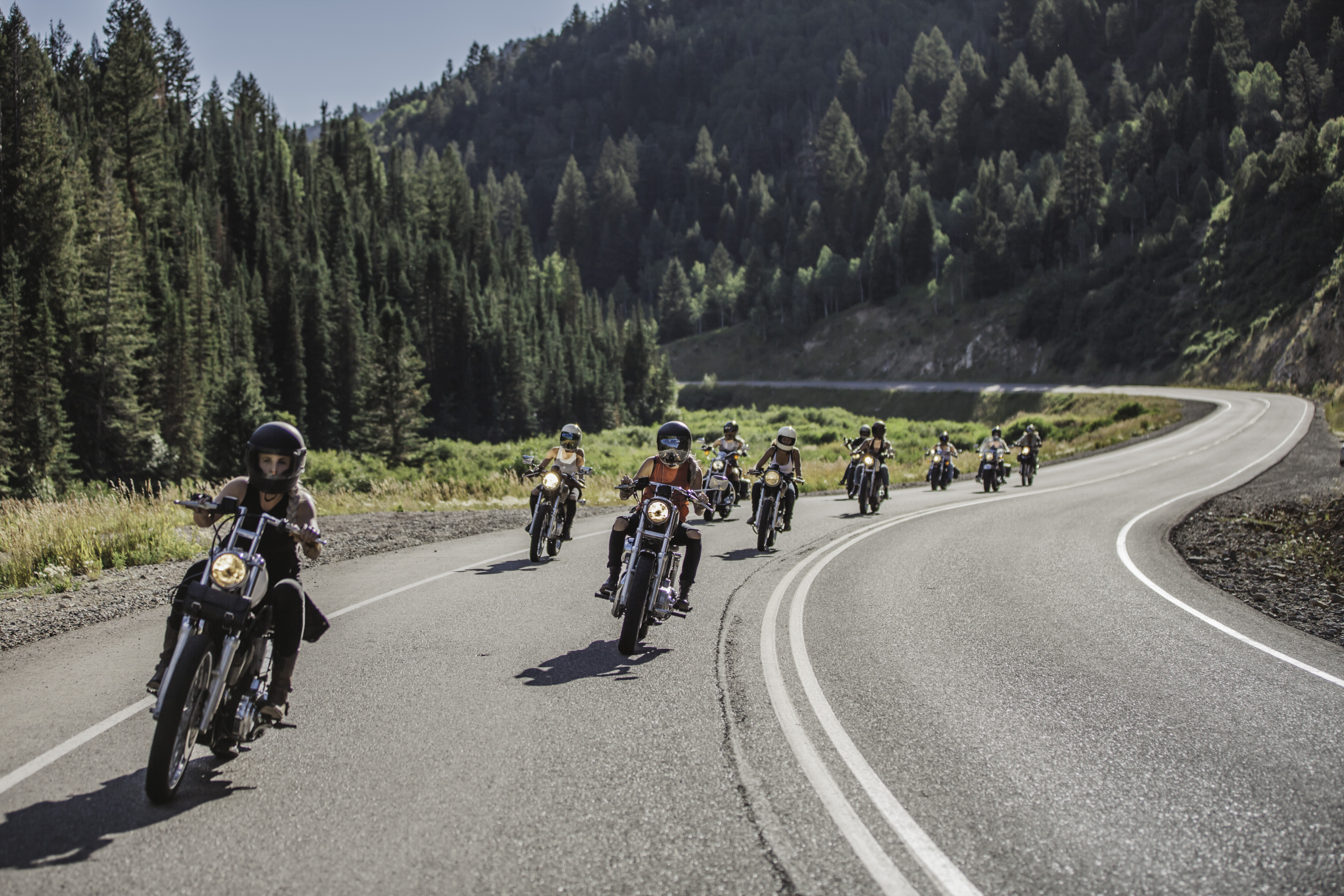 The Litas in action.

The Litas are the latest female motorcycle group to be revving their engines and making noise in the moto community. This all-women motorcycle group, conceived only six months ago by founder Jessica Haggett, has already expanded to 12 countries and 62 cities. The Litas give women an incredible worldwide network of support, empowering them both on and off their bikes.

The Litas currently have over 1,100 women and are showing no sign of slowing down. Curitiba, Brazil; Melbourne, Australia; Montreal, Canada; Paris, France; and Hawkes Bay, New Zealand are just a few of the most recent International Litas Branches.

Their tag line, “Raise Hell, Babes,” is what they stand for: raising hell by breaking social norms and creating a new culture of riders who stand for something bigger than themselves. Additionally, The Litas are all-inclusive. Unlike many motorcycle groups, any woman, on any type of bike is encouraged to ride along and call herself a ‘Lita.’

“I want to change tradition and create something new and uplifting for women riders to be part of,” says Haggett, and she has managed to do exactly that. “I’ve formed friendships that will last a lifetime and I know I would have missed out on those friendships if The Litas were ‘exclusive’. Women have a responsibility to build each other up, and not put each other down.”

A branch starts with three women who share The Litas’ values and have a driving desire to grow their local motorcycle community. In just a few months, some branches have accumulated over 70 women. If you are interested in riding with The Litas or starting a local branch, visit The Litas website.

Haggett started The Litas in September 2015 in Salt Lake City, Utah. The group has since gained over 300,000 social media followers between all branches and acquired sponsors. The Litas fans consist of both men and women, all of whom admire the rarity of women seeking two-wheeled adventures and ultimately empowering one another. The Litas are defying social expectations in this vastly male-driven community, all while giving fellow women riders a reliable network to reach out to and consider their tribe.

Thinking about getting your first motorcycle? Check out our Classifieds for good used iron. 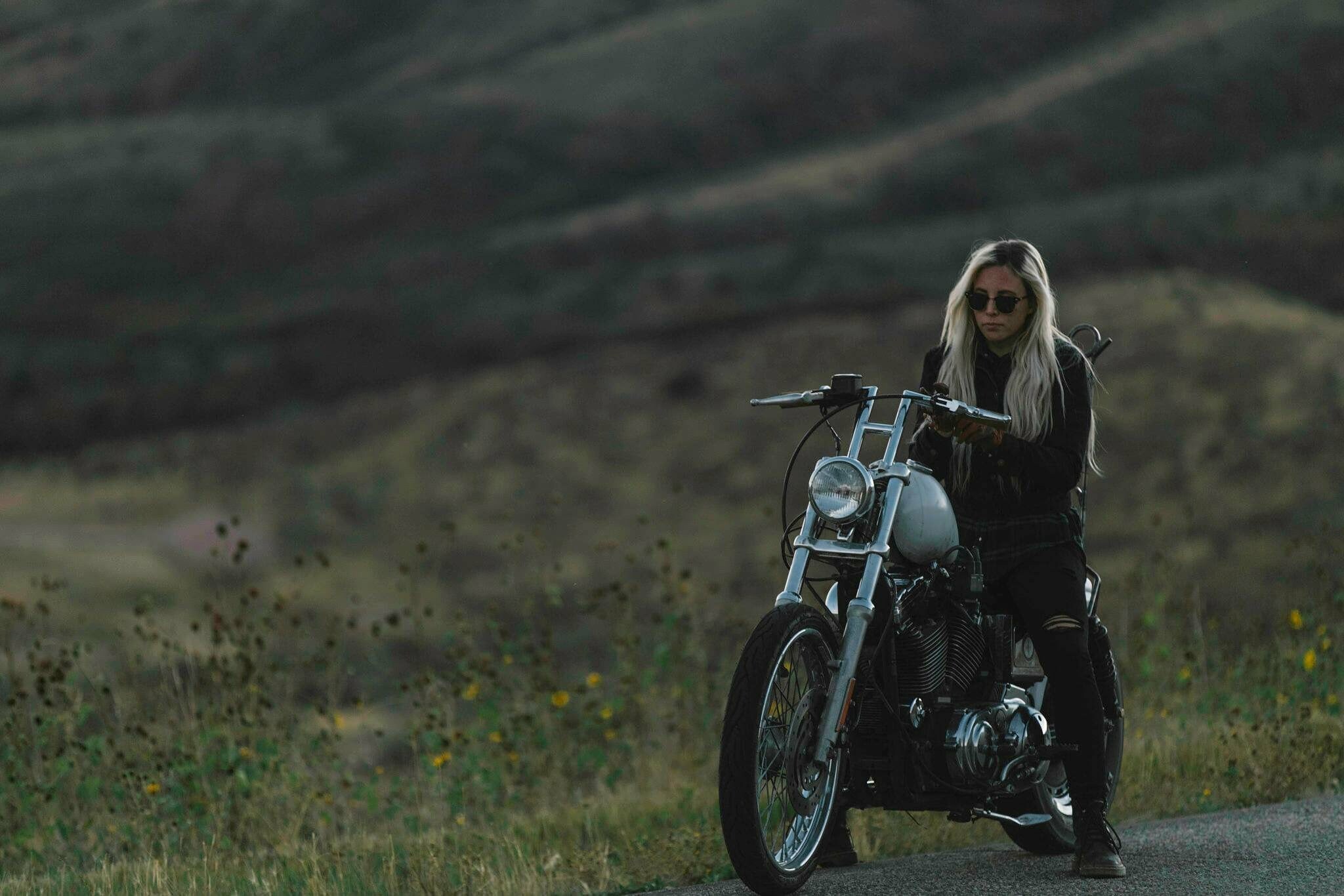 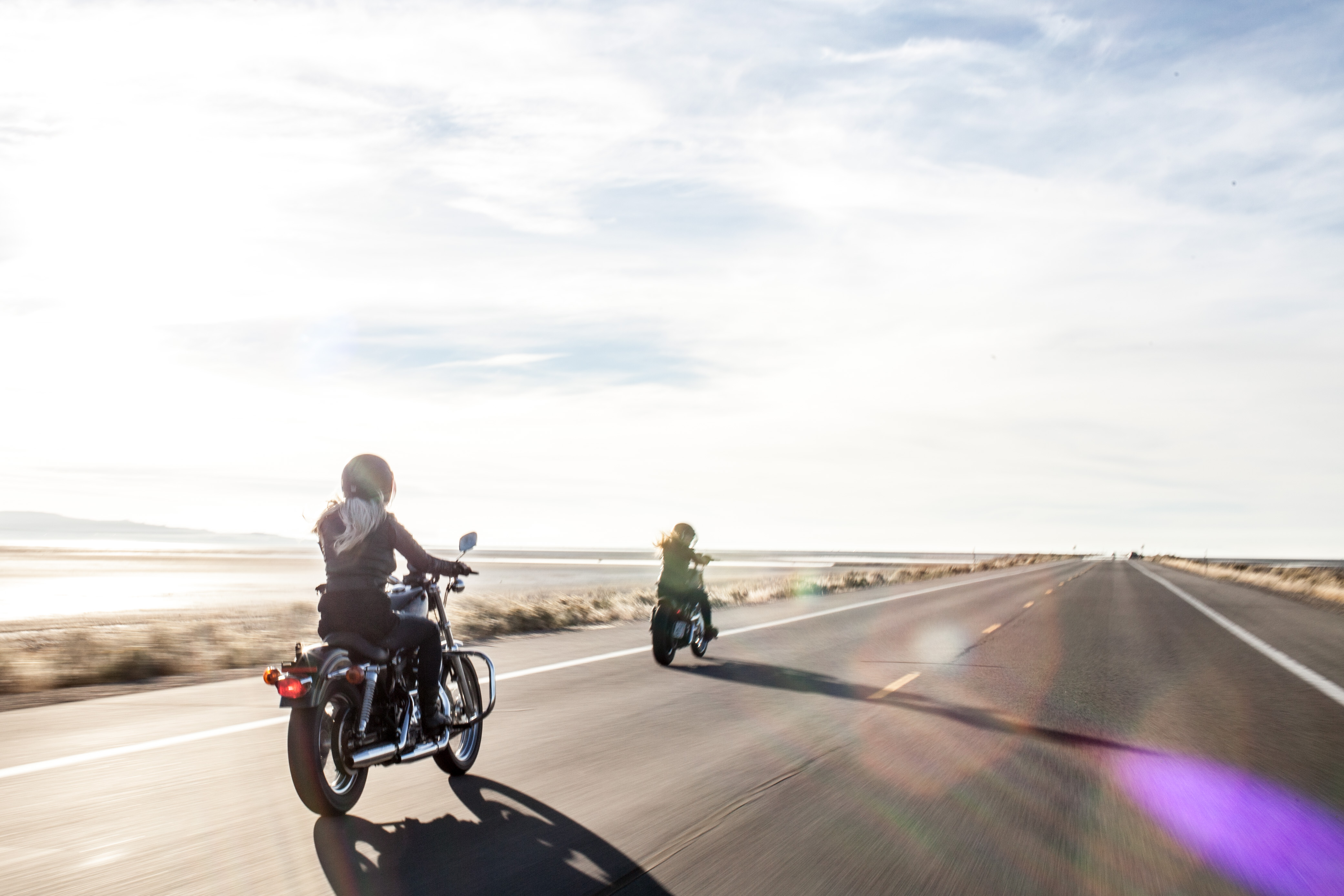 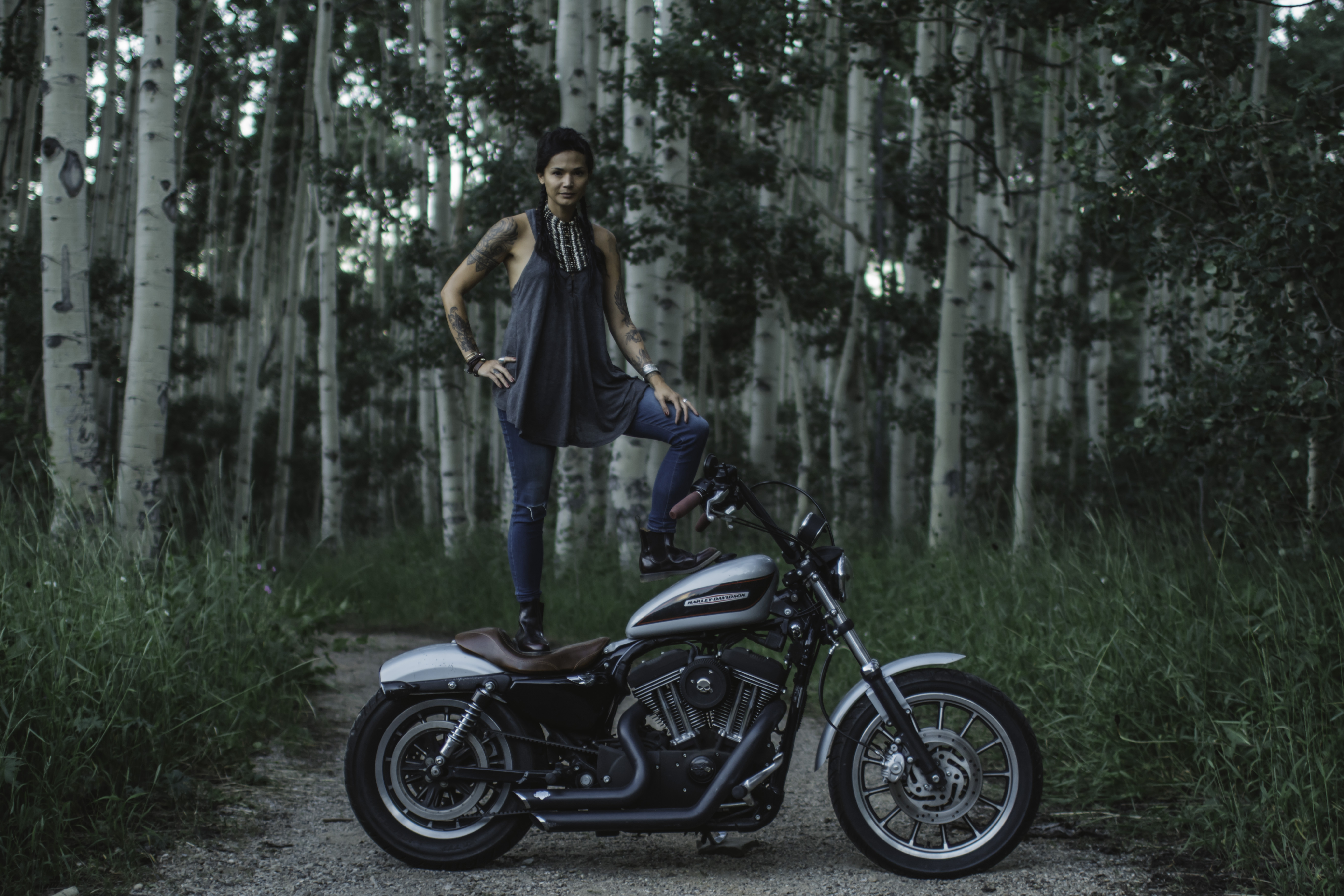 Charlie don’t surf but apparently the Litas do. 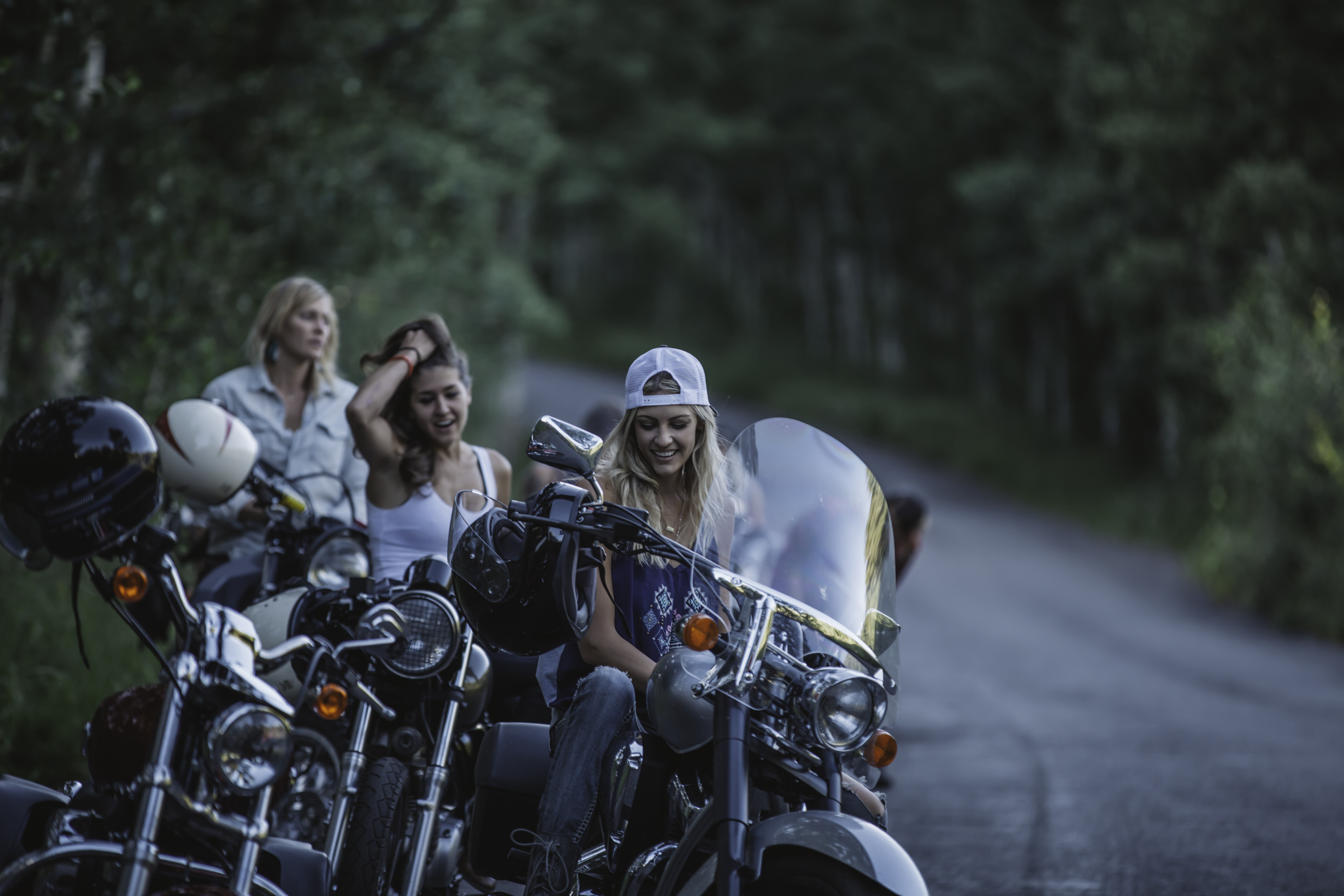 From the Big Cottonwood run.