Motor Dissection: From the Archives 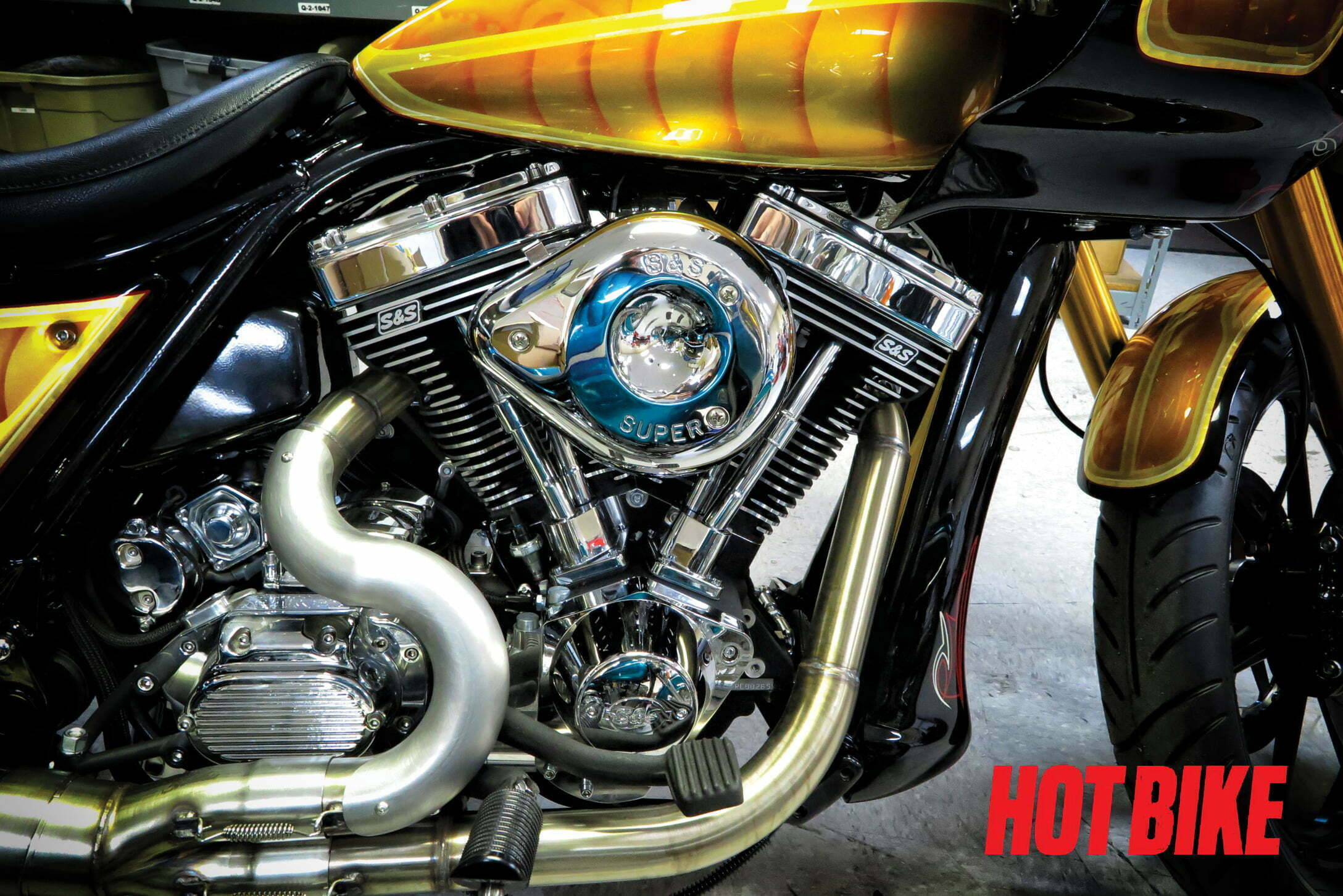 See, the V111 engine was designed for more torque than top-end horsepower, and as we all know that torque is really where the seat-of-the-pants fun resides on daily rides. And since we don’t live near the autobahn, top speeds of 150-plus mph don’t really do us a damn bit of good.

Look for a full-build feature in the next issue of Hot Bike on how the F-XXX-R came to be and some real-deal dyno numbers once we break this S&S V111 engine in!