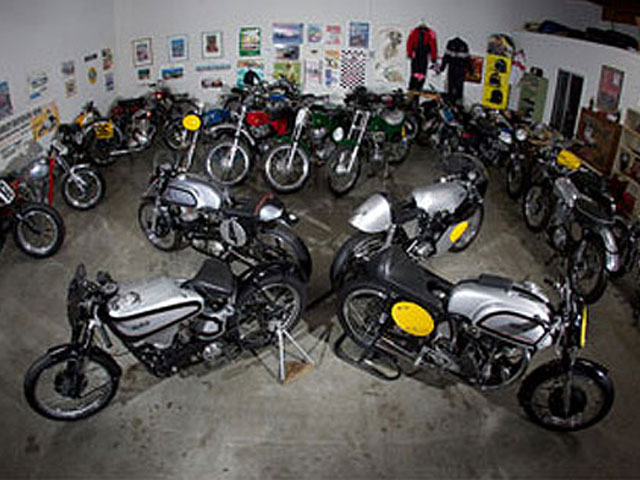 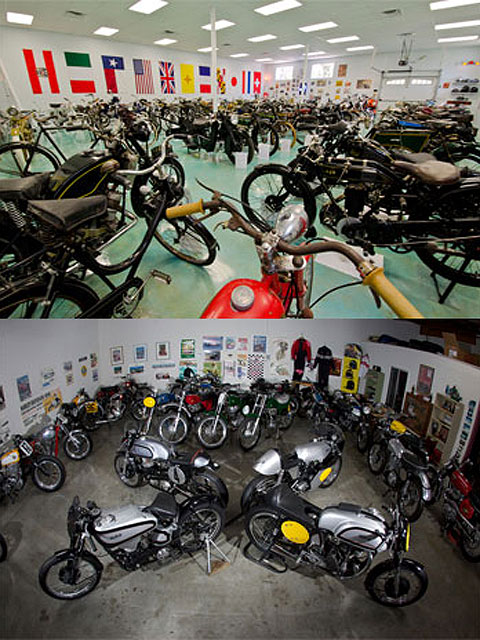 Marengo, IL – August 1, 2011 -- Mecum Auctions will sell nearly 200 motorcycles on the auction block during their upcoming event in Monterey, Aug. 18-20, 2011 at the Hyatt Regency Monterey Hotel & Spa on the Del Monte Golf Course. The Mecum Monterey Auction will feature virtually every brand of motorcycle ever produced with iconic names like Vincent, BSA, Triumph, Ariel, Matchless, Indian and Harley-Davidson all joining more than 600 collector cars and vintage wooden boats live on national television.

This will be the first ever motorcycle auction brought to the worldwide stage broadcast live on “Mecum Auto Auction: Muscle Cars & More” on Discovery’s HD Theater from 3-7 p.m. PST on Thursday, Aug. 18, 2011, for what is considered to be the greatest collection of motorcycles ever offered at auction. Fans can also watch the auction via live Webcast at www.Mecum.com.

“We’ve got everything from an 1885 Penny Farthing bicycle to a 2011 Yamaha R1 being guest auctioneered for charity by none other than Jay Leno and the “King” himself, Kenny Roberts. With a range in values from as little as $2,000 to top level investment grade bikes at over $200,000, and with more than 75% offered at no reserve, there is truly something for everyone,” said Dana Mecum, President of Mecum Auctions.

Mecum’s daytime Monterey Auction is open to buyers, sellers and spectators with free general admission and convenient parking. Absentee, phone and Internet bidding is available. Convenient shipping services will be available on site and will include assistance for overseas freight. For complete auction details and to become a registered bidder, go to www.Mecum.com or call 815.568.8888.