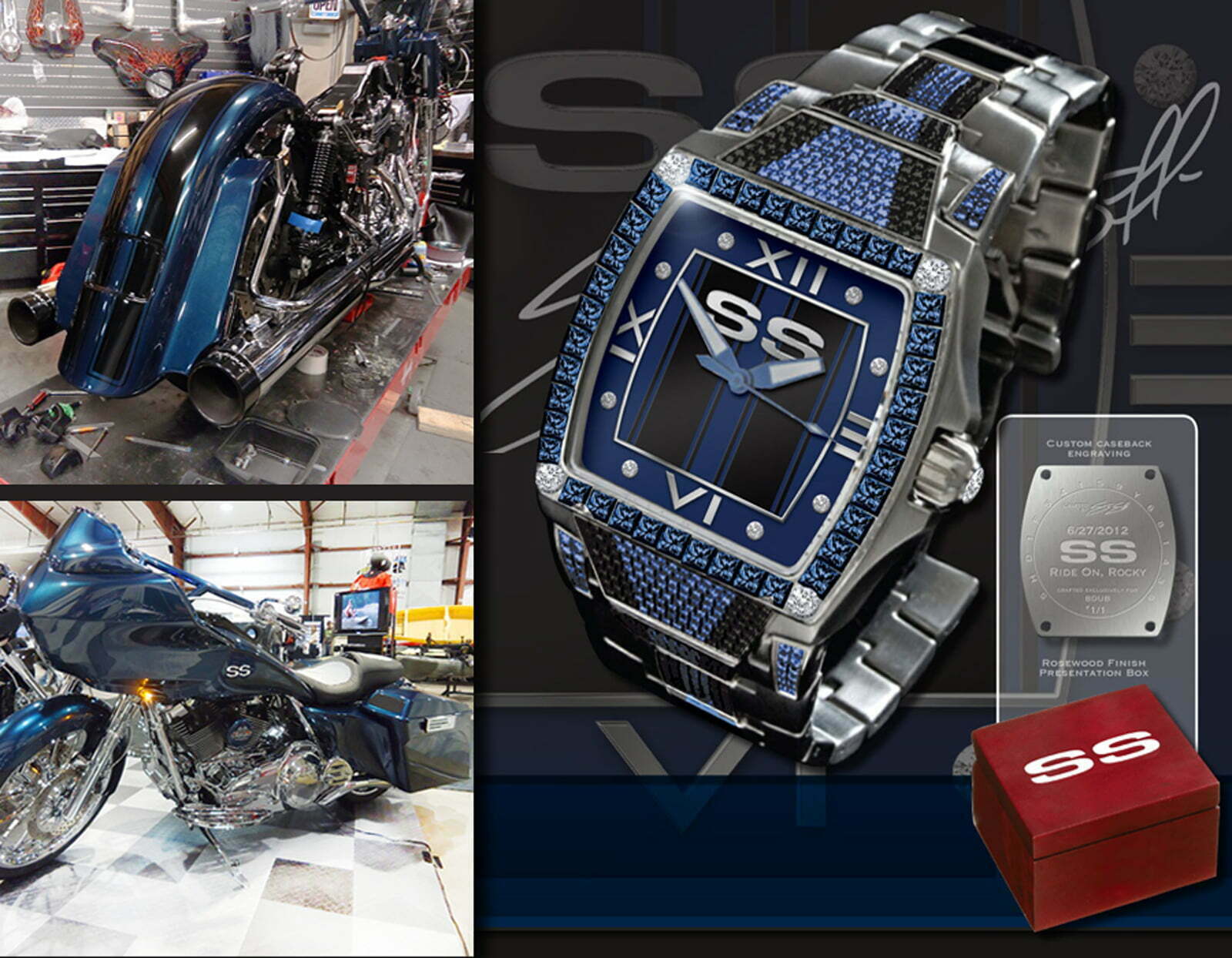 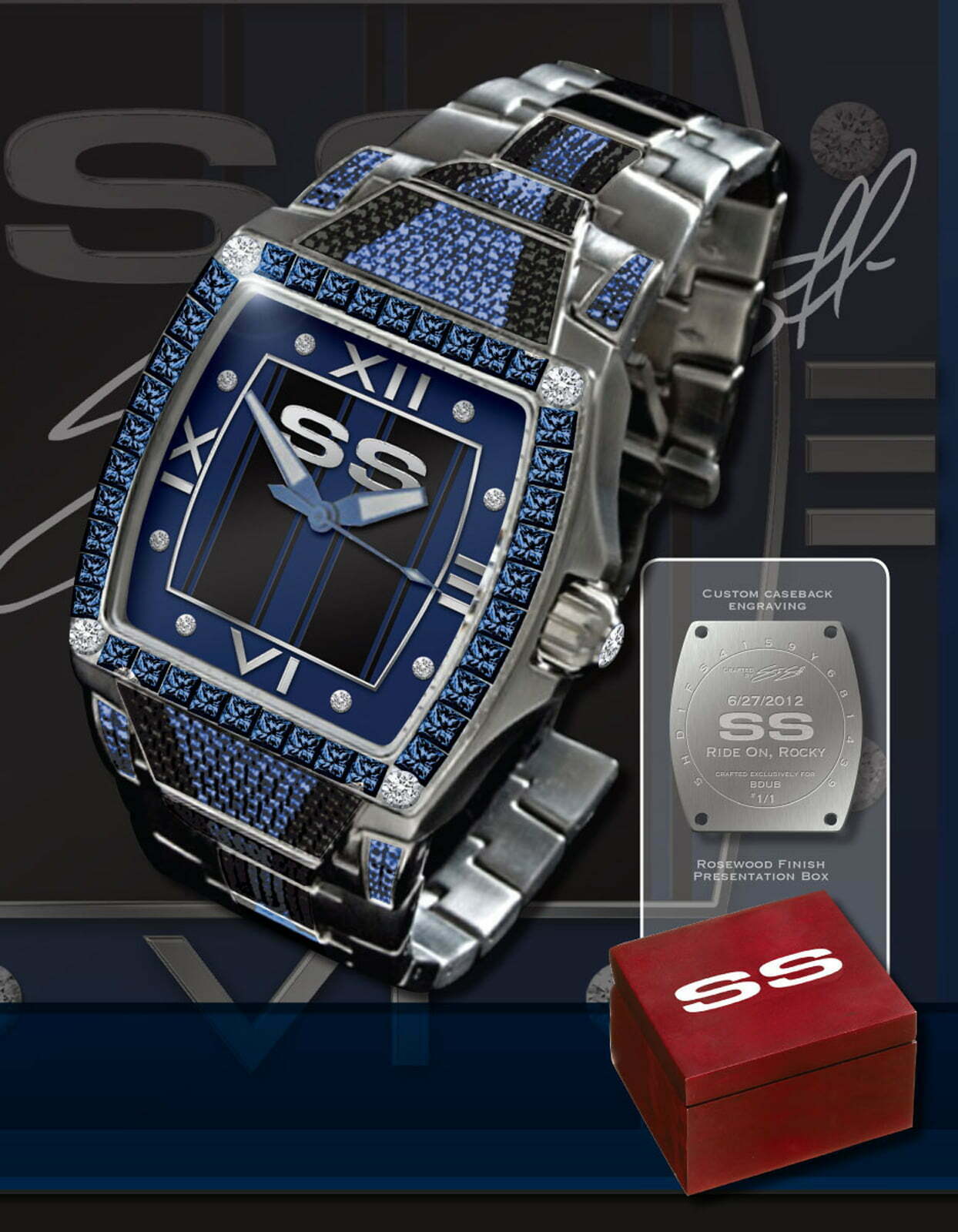 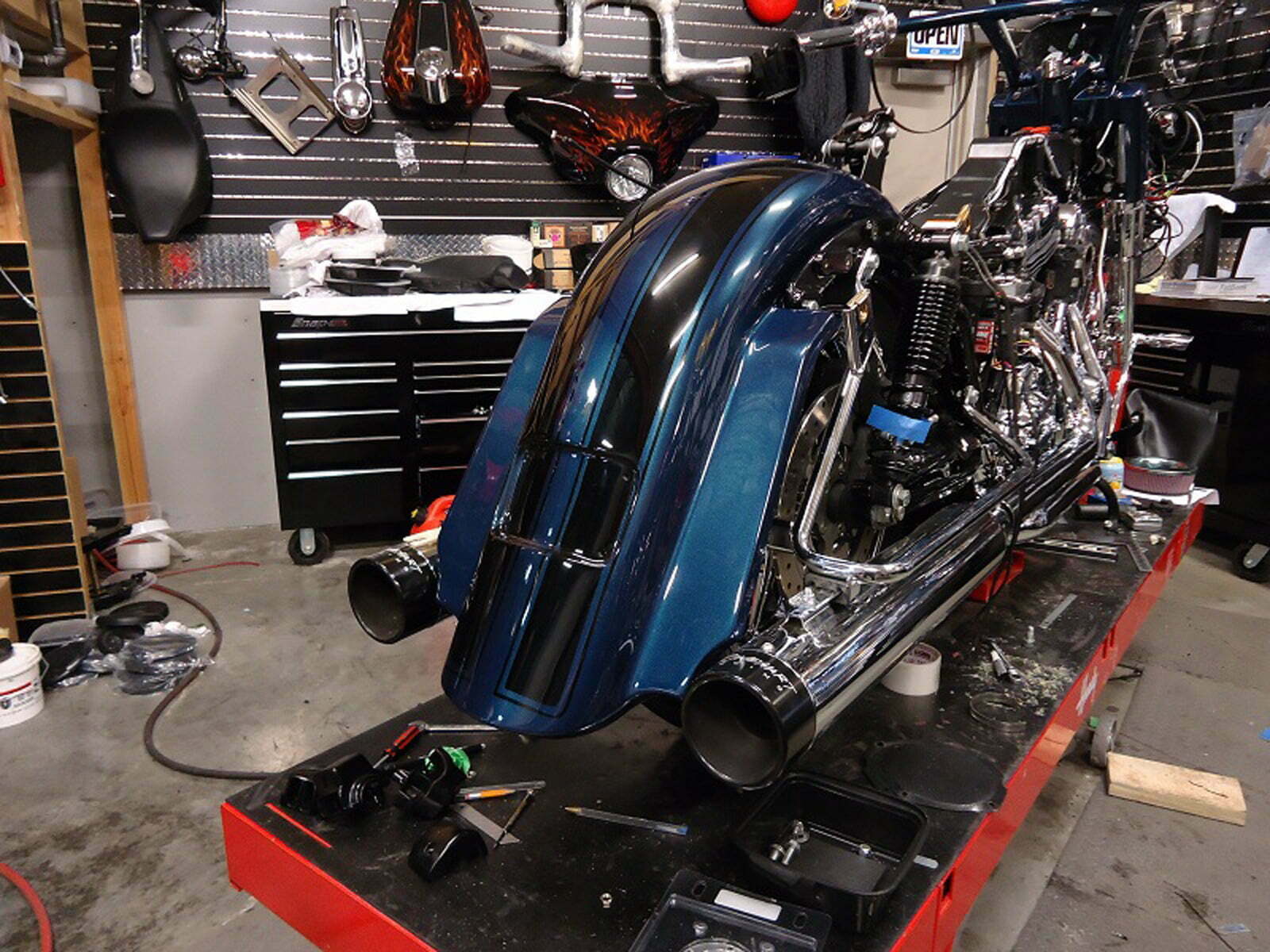 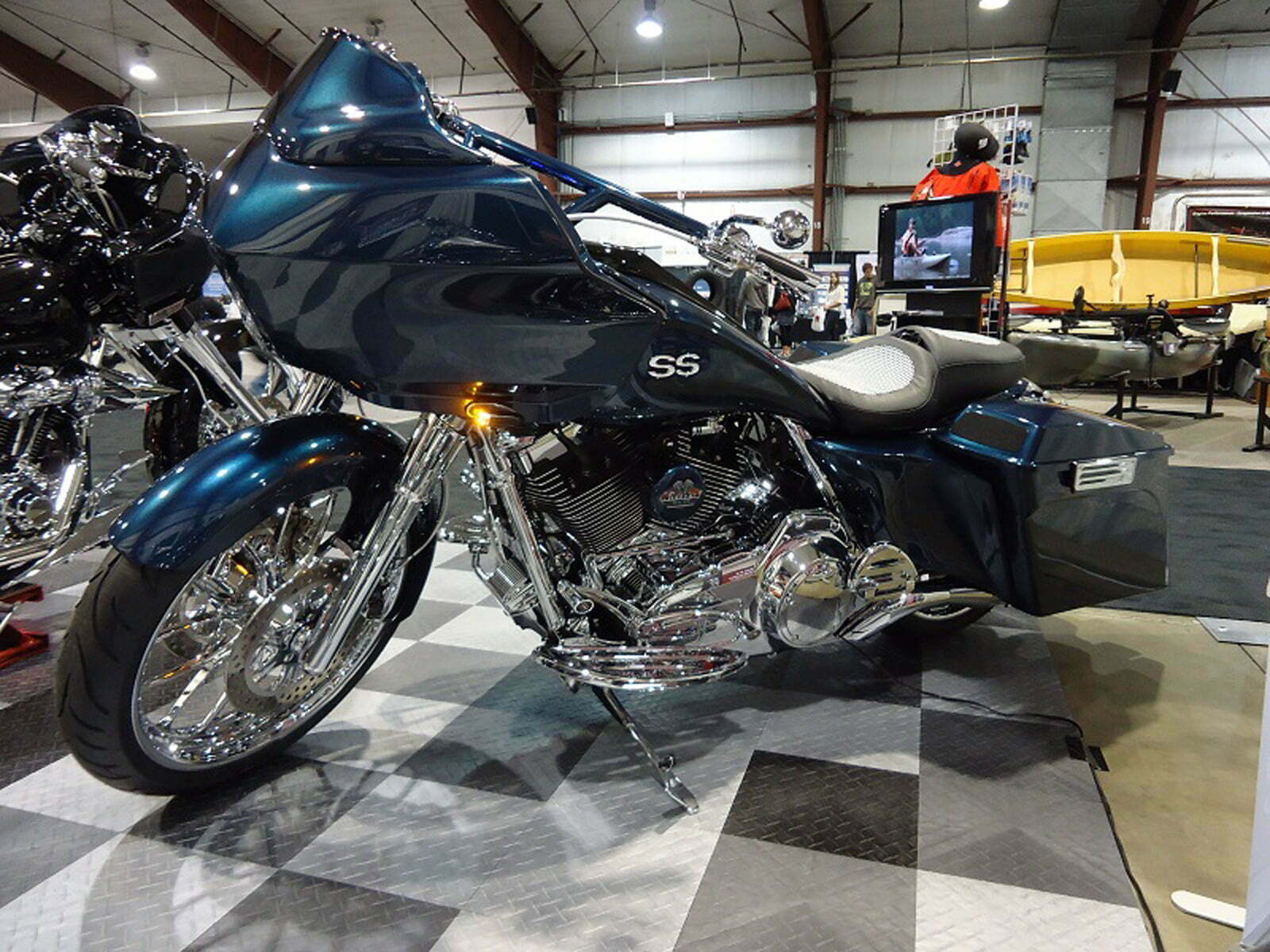 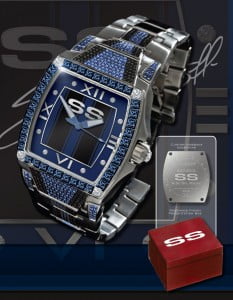 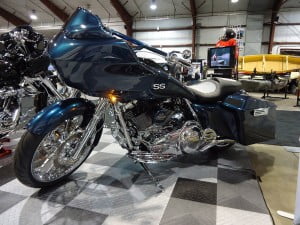 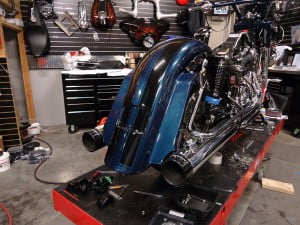 Collector’s original motorcycle emblem design (left) is converted by artisan Soffa’s team and rendered into the backplate design to create a unique timepiece, as well as the monogram on the gift box surface. The jeweler’s hob is customarily presented to the collector at the time when they receive the finished watch so that the owner controls the means of reproduction. Award-winning designer Steve Soffa has unveiled a specialty division in his collection of luxury jewelry and timepiece designs, wherein he helps others create their own one-of-a-kind masterpiece that captures the wearer’s unique lifestyle and brand. In this scenario, the client submits a piece of personal artwork – such as a favorite classic car, motorcycle, tattoo –  and creates their own one-of-a-kind collector’s piece. “Designing one’s own timepiece or fine jewelry is everlasting. It reflects the individuality of the wearer. It’s a key statement about who you are, and your personal blueprint,” says Soffa. Soffa previously announced via e-video to his private collectors that unique, “one-off” pieces would be his key new area of artistic focus for 2013. Master artisan Soffa takes a rare approach to true mason art in conveying his artistic vision, using precious metals and gemstones such as gold and diamonds and designing the technical aspects of his timepiece collection. Soffa launched his craft for Fortune 100 clients as a head designer, creating timepieces that express their brand. Soffa has taken that skill and transferred it to his custom design sessions with private collectors, consulting with them and creating a profile based on their hobbies and creative inspiration. From this information, he produces a piece symbolizing the client’s lifestyle and brand. Despite his success, Soffa continuously pushes the envelope. His design style, construction and sculpting methods are so advanced that each piece is transformed into a timeless piece of art. Soffa’s hard work and dedication proved to be a success when he became the Championship bracelet designer of the 2010 World Series of Poker, and the ‘Suicide King’ became the official timepiece. His ‘Ace of Pain’ design won the Gold Award in the recent national branding show in Las Vegas. Soffa was a 2008 winner of the Jeweler’s Choice (JCK) Awards and was a 2012 winner of PPAI. Soffa was also recently a featured guest on ABC’s The Morning Blend Show. Soffa will be attending the Barrett-Jackson show at the Mandalay Bay Resort in Las Vegas between September 20-22 and these and his new works can be seen at Booth NP-1. http://www.stevesoffa.tv http://www.stevesoffa.com