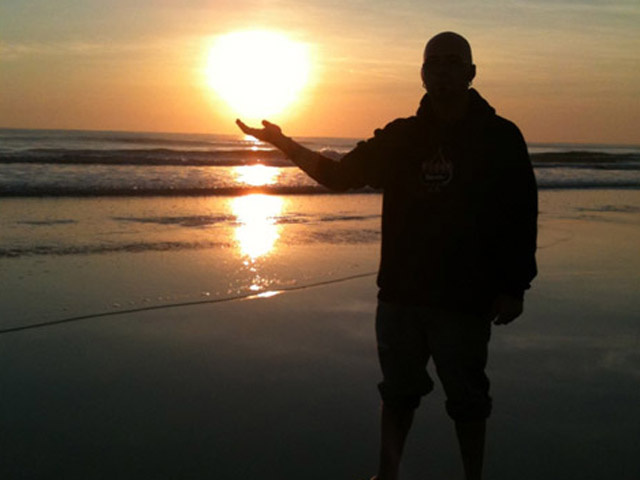 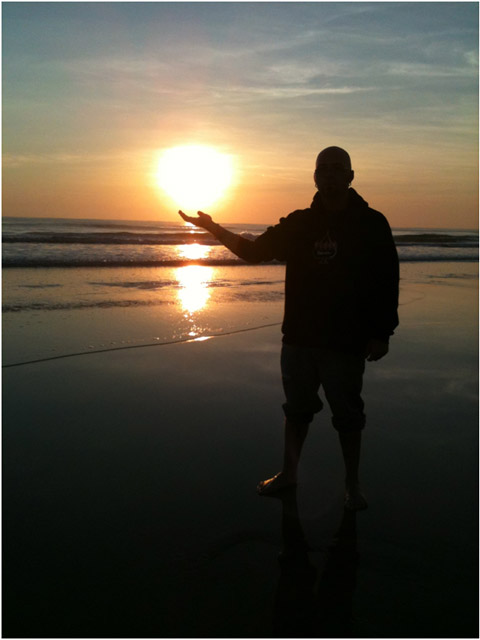 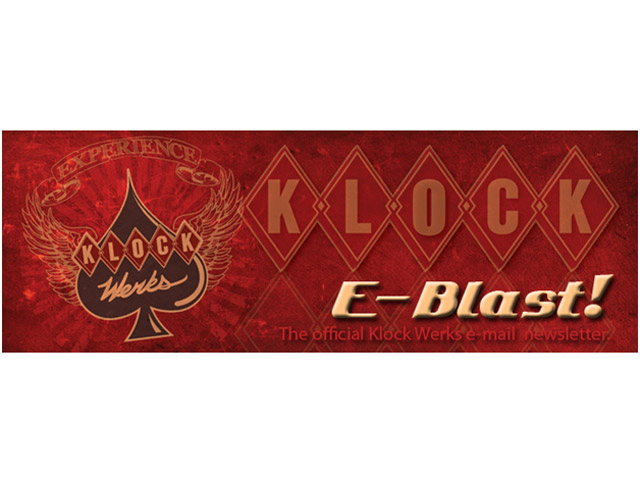 The following is Vic’s Obituary along with links to the visitation and funeral website. We thank all of you who have reached out to Vic’s family and friends and those of us here at Klock Werks via email and through all of our social media sites. Thank you for your love and support. It is truely in Vic’s memory and I know you have touched us all in this difficult time. Continue to pray for all of those affected and for the lives Vic is touching through Organ Donation. Become a Donor, check the box.

Victor “Vic” Briggs, age 29, of Sioux Falls, SD, passed away on Thursday, June 30, 2011 at Sanford Hospital in Sioux Falls as a result of injuries he received in an automobile accident near Sioux Falls. “In Life he gave of himself and in death he continued to give through Life Source.” Funeral services will be at 10:00 a.m., on Wednesday, July 6, 2011 at the Watertown Wesleyan Church with Reverend Jim Biswell and Reverend Paul Manson officiating. Special music will be furnished by Jim and Peggy Biswell. Interment will be Mt. Hope Cemetery, Watertown, SD. Visitation will be from 4:00-8:00 p.m. on Tuesday, July 5th at the Wight, Comes & Sogn Funeral Chapel in Watertown, and on Wednesday prior to services at the church.

Honorary Pallbearers will be Vic’s children and the Klock Werks Krew.

Victor Michael Briggs was born on March 20, 1982 to Michael D. and TroyLyn (Moe) Briggs in Watertown, SD. He grew up in Watertown where he attended school and graduated from Watertown High School in 2000. Vic attended Lake Area Tech, pursuing a Drafting Engineering degree. He received his on the job training at the City of Watertown. Vic worked at various welding and sales jobs and then joined his work family at Klock Werks in Mitchell.

He loved his children, motorcycles, his artwork, and had a love of music.

He was preceded in death by his paternal grandfather, Dale Briggs.