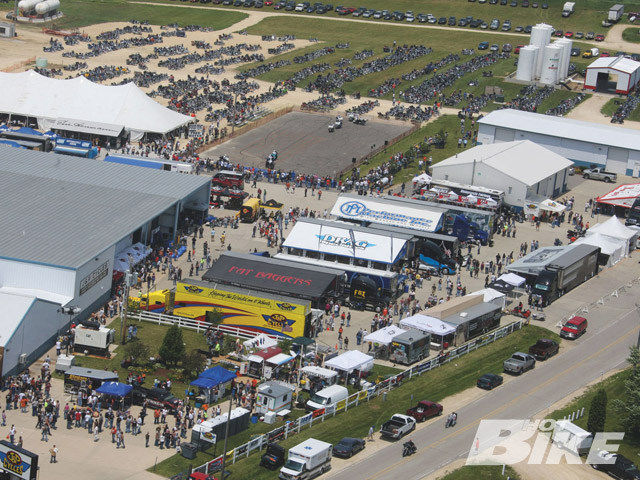 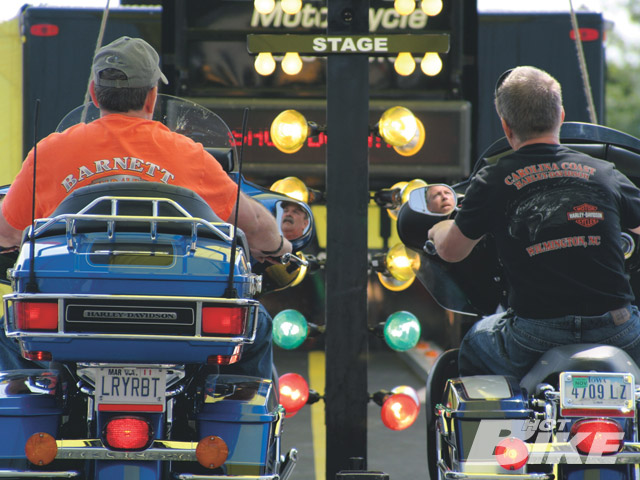 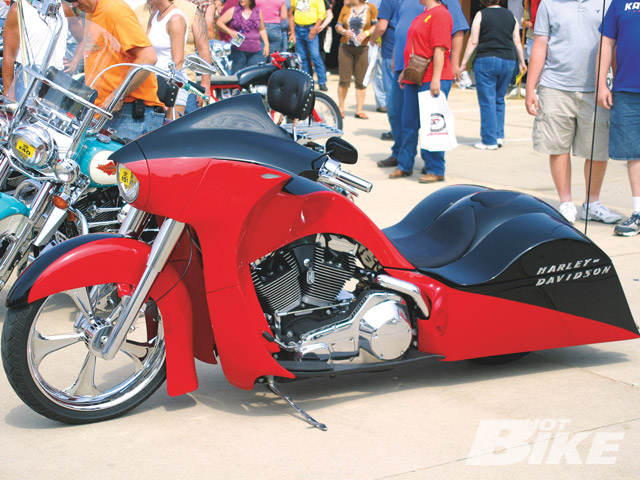 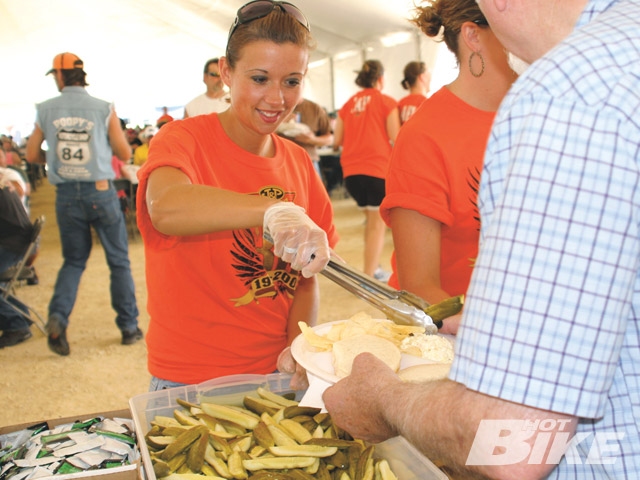 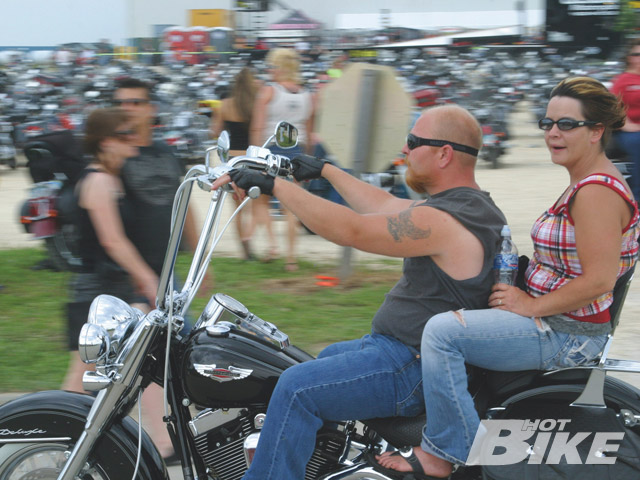 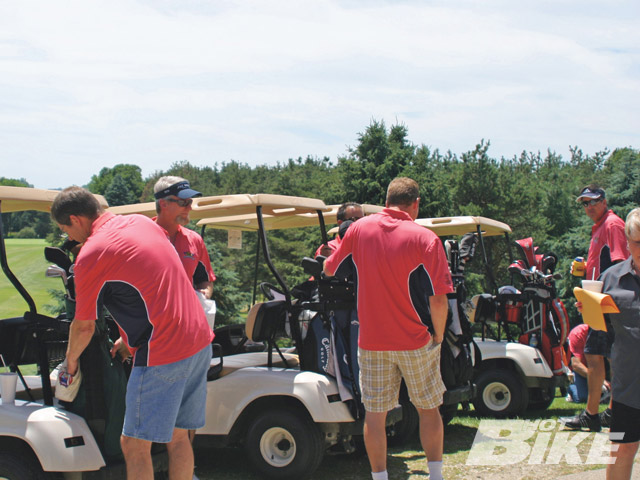 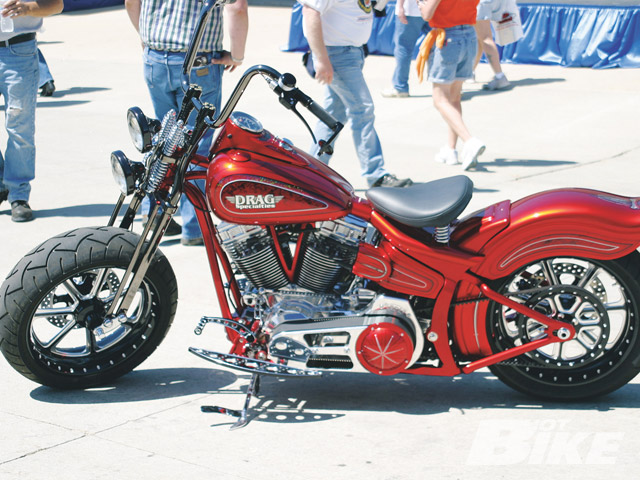 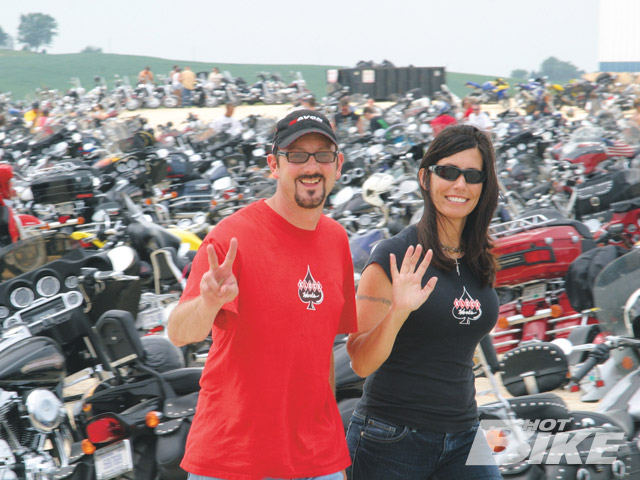 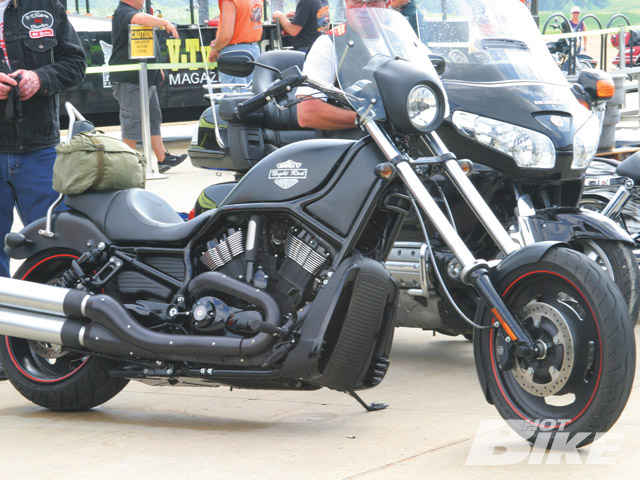 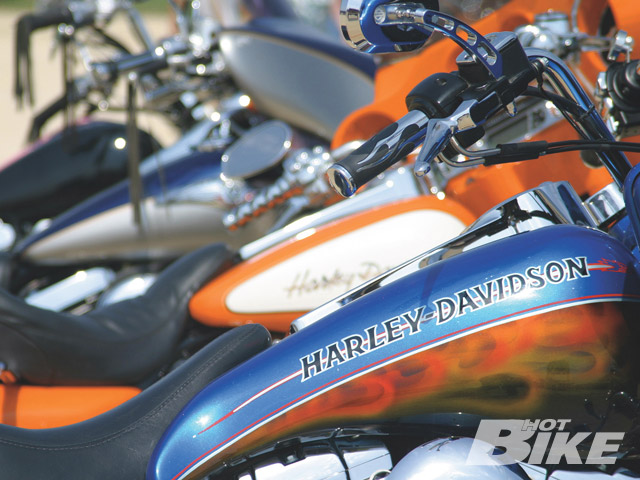 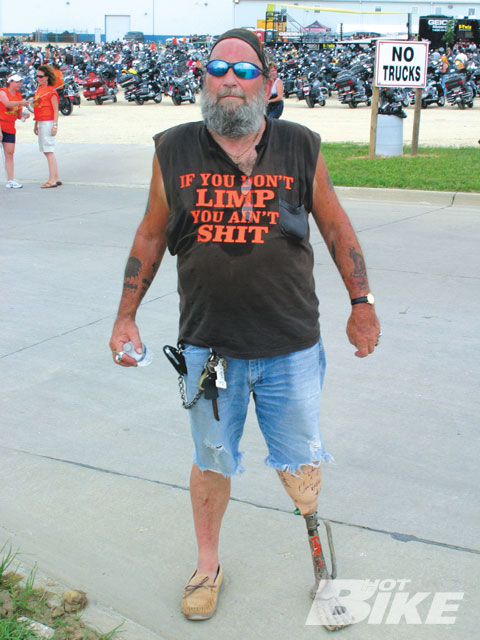 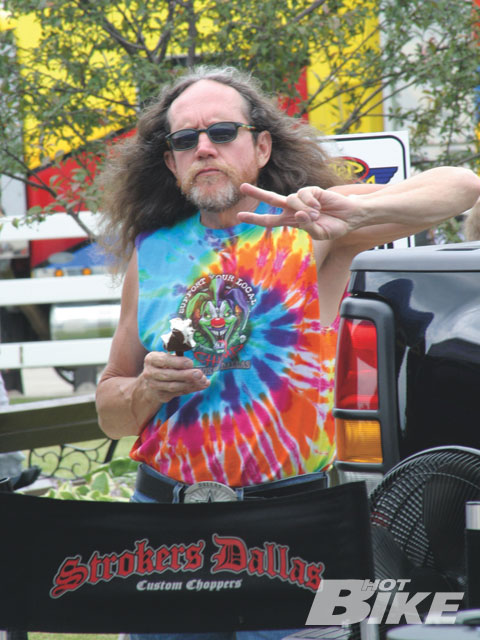 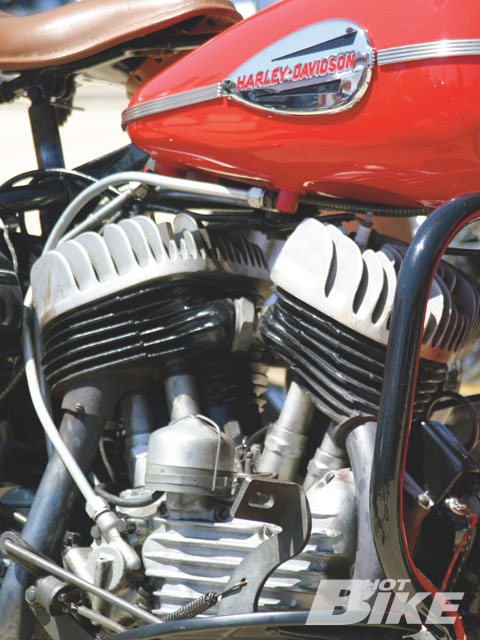 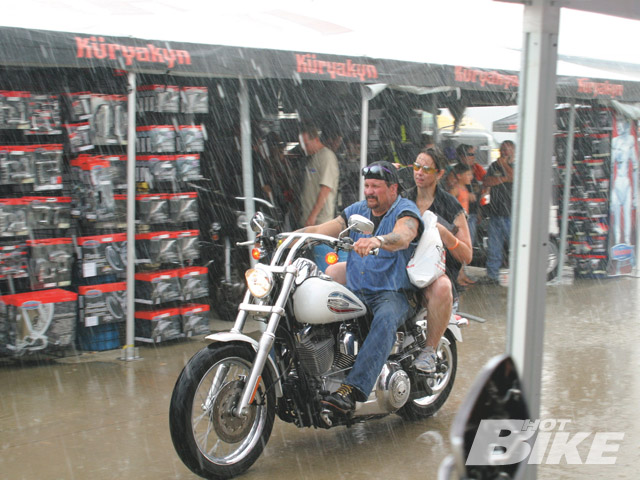 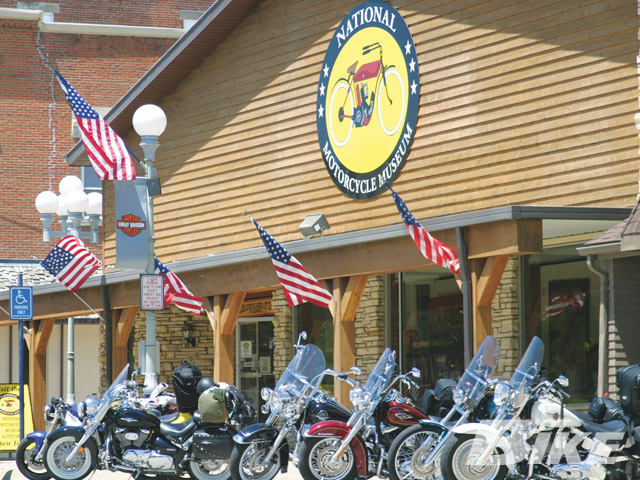 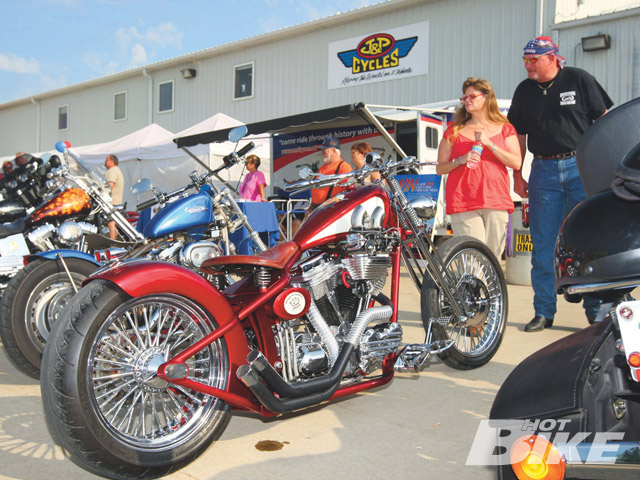 Anamosa, Iowa is a quaint Midwest town that the mega-distributor and aftermarket motorcycle parts manufacturer, J&P; Cycles, calls home. What started 30 years ago as a mail-order catalog, J&P; Cycles’ President John Parham and his wife and Vice President, Jill, grew the business into a thriving empire distributing and manufacturing aftermarket Harley-Davidson, vintage, and metric motorcycle parts. And every year J&P; Cycles hosts an Open House to say thanks to its customers for their loyalty and support. For 2009, the two-day event brought over 22,000 people to Anamosa, and we were there to share in the festivities.

When we stepped off the plane in nearby Cedar Rapids, Iowa, we’d known the event was going to be bigger this year than previous years since the organizers extended the usual one-day event to two days of fun in the Iowa sun/rain. When we pulled into our hotel, the AmericInn, which was about 100 feet away from the J&P; compound, the two-wheeled machines were rapidly filling up the open, green landmass that surrounded the J&P; compound.

John and Jill like to give back to their loyal customers and all of those who attended the Open House were treated to various parts giveaways via raffle tickets, free food, soda, and water, and those who rode in-pretty much everyone at the show-had the chance to battle it out on the Teresi Dyno Drags and take bragging rights back with them wherever they came from; it was pure biker fun. Over 80 manufacturers were present, including Klock Werks, Ness, Rick Fairless, and Roland Sands Design, and attendees were able to view some of the newest products in the industry, and pick the builders’ brains. And many in attendance had the newest parts installed on their bikes while they wandered the grounds. Also present were the Motorcycle Monster, a yellow painted, motorcycle paraphernalia-adorned man, and television personality Michelle Smith to take pictures with and sign autographs. For the fans’ viewing pleasure the ILLConduct Motorcycle Stunt Show wowed the audience with some pretty spectacular displays of courage on their motorcycles. John Parham was mesmerized by the amount of people that showed up. “We just can’t believe the turnout,” said John. “We thought by expanding the event out over two days we would match last years’ attendance of 15,000 people, but the crowd on Sunday far surpassed our expectations. Celebrating our 30th year in business is a dream come true and to have so many customers and suppliers here was amazing.”

The nearby National Motorcycle Museum is also a must see on the Open House list of things to do. It houses an extensive line of over 225 motorcycles from around the world as well as thousands of photographs, posters, postcards, and pieces of motorcycle memorabilia, plus a fabulous collection of antique toys. And because of the silent auction held by J&P; organizers, the Museum raised almost $4,600 from bids on over 60 donated items including helmets, jackets and accessories to further the advancement of cool, vintage motorcycle goods.

Come Open House time every year, the Parhams also give back to the local community by raising money for Camp Courageous, a year-round recreational facility for handicapped and special needs children and adults ranging in age from 1 to 105. This year, through J&P; Cycles’ Annual Poker Run and Motorcycle Industry Golf Outing, both events raised $23,000 in cash and product donations for the camp. Camp Courageous of Iowa Executive Director Charlie Becker said, “We are so grateful to our wonderful customers, suppliers and employees for their participation in our Camp Courageous fundraisers. We are ecstatic for our donation this year to be the biggest in J&P; history since this is such a special year for us. We couldn’t have achieved this amount without everyone’s support,” he added.

So mark your calendars folks for the next Open House because if it’s bikes, cool parts, good people, and tons of fun you’re looking to spend a weekend partaking in, be sure and attend the 31st Annual J&P; Cycles Open House on June 26 and 27, 2010.