2014 will forever be known as the year that the bike build-off became real. 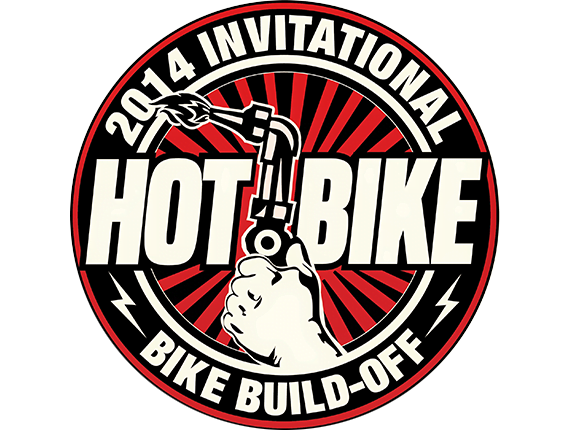 Not content to let builders build unridebale two-wheeled sculptures, and call them motorcycles the editorial Director of Hot Bike and Baggers Magazine, Jeff G. Holt came up with the concept of a bike show where the builders actually have to ride their creations over a series of days to be considered into the judging competition.

“Over the past decade or so we have really became bored of the slapped together and wacky style of show bikes that were never intended to even be ridden and think our fans, readers, and riders have as well. That’s why we decided to invite the world’s best bike builders to put their metal where their mouth is and build a badass bike that they can and will actually ride.” States Jeff G. Holt.

The Hot Bike Invitational Bike Build-off will be held in conjunction with the Hot Bike Tour, which takes place August 16-22 2014, starting in Joplin, Missouri . The bikes will be ridden daily and judged upon by event attendees via ballot boxes at every event stop. There will be a Daily winner per stop and well as a Grand Champion that wins the title with the most total votes over the five days of the tour.

Get more info on the Hot Bike Tour 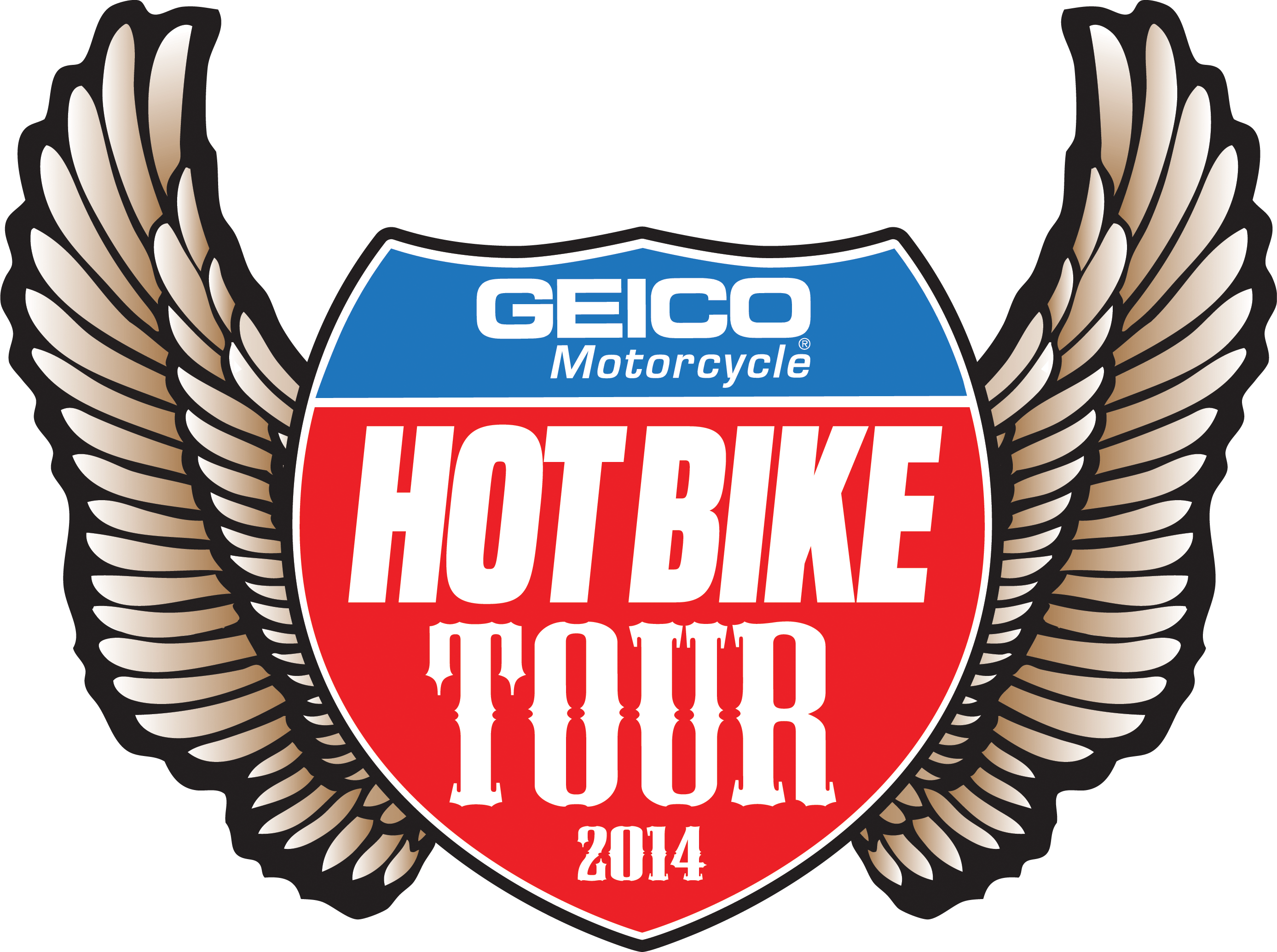