Here and There: The Showdown

Rural or urban, riding hazards vary but the desire is the same 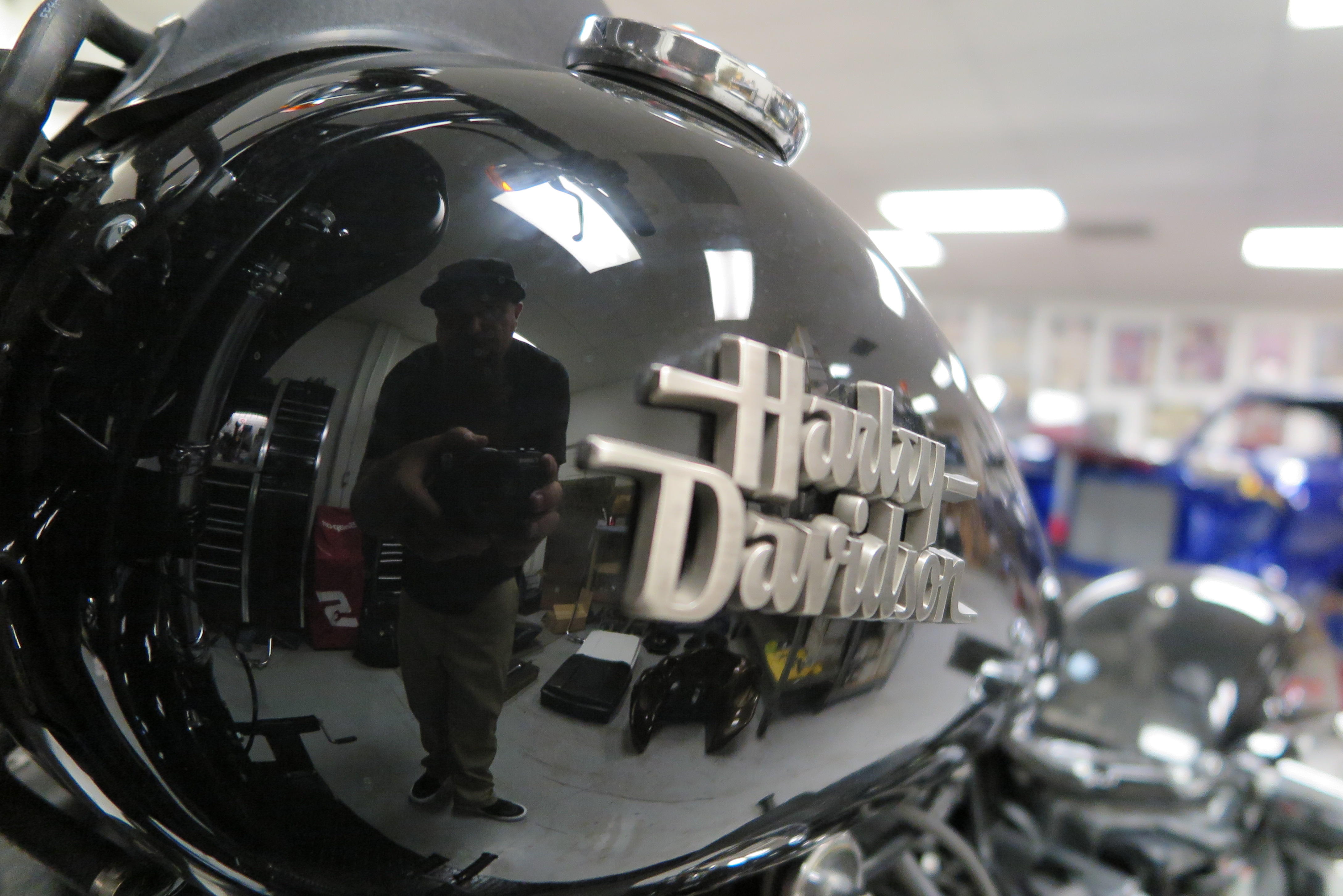 Living adjacent to one of the world’s largest cities, every morning’s TV and radio traffic reports proclaim the news of another motorcyclist down on the tarmac.

Now, I don’t know whose fault most or all of these incidents are, but damn, folks, it’s time for all of us to start waking up and looking out for one another no matter how many wheels are under us. To tell you the truth, I have seen just as many idiots on bikes hammering through traffic at ungodly speeds as I have seen soccer moms putting makeup on with a carload of kids while talking on the phone, so to say one group or the other has complete culpability is a fallacy.

Congestion caused by the lame-ass nine-to-five working hours most folks are forced into is the number-one issue of these types of accidents. See, when a large percentage of 11 million people hit the road at the same time, it’s just the law of averages that metal will meet metal and bodies will hit the floor.

Most of our readers who like to live in less-populated areas than us city and suburbia dwellers continually gaze at us on television and comment to me with amazement regarding our chosen lifestyle. When they see us city rats running though our daily jam-packed metropolitan maze on two wheels, it blows their minds. Some even seriously ask if we have a death wish, and others inquire if it’s even possible to enjoy being on a motorcycle when you have to always be on guard.

All I can say is that it’s like living in the Northwestern states during El Nino: The good days seem to overshadow the bad. Forgetting the bad and enveloping yourself in the bliss of the good riding days transforms your mind into forgiving those other jerks on the road and concentrating on the best days in the saddle. In short, the lust for riding outweighs the chance of bodily damage.

No matter where you ride there is always a certain amount of danger, and that’s why it takes a certain breed of person to ride. Yes, we in SoCal have cars and traffic to keep a heads up on, and y’all out in the middle of nowhere have to watch out for deer, elk, and multiple moose. So whether you live in a big city or out in the country it’s a toss-up when cycling safety is a concern. Let’s just call it even since we have better burritos and you have better air.

Speaking of riding, see what’s in store for this year’s Hot Bike Tour.