At the Movies With H-D 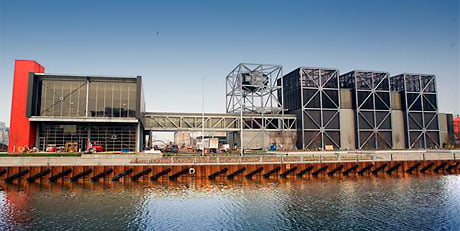 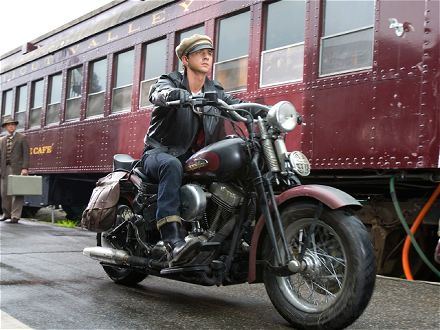 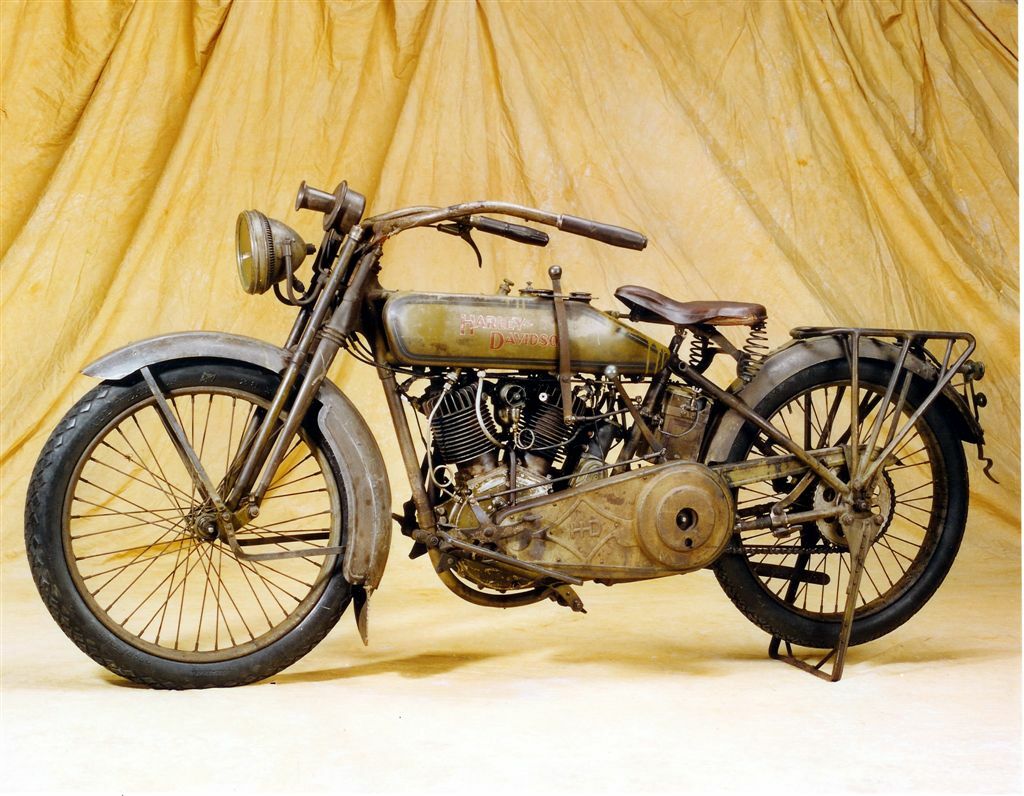 Throughout Hollywood history, motorcycles have shared the spotlight with heroes and heartthrobs as the ultimate symbol of rebellion, passion, heroism, and good ol’ American rock ‘n’ roll. The 1953 film The Wild One, starring Marlon Brando, cemented the public’s fascination with the biker rebel image and put the motorcycle on the map when it came to Hollywood films. Ever since, the motorcycle has shared the spotlight with some of Tinseltown’s greatest stars.

The Harley-Davidson Museum is home to many iconic stories starring the motorcycle. Beginning February 12 – and just in time for the Oscars – the Museum is rolling out the red carpet for some very special guest appearances as it showcases “Harleys & Hollywood,” an exclusive, limited-time exhibit.

Visitors to the Museum will have the chance to see, live and in person, some of the famous Hollywood motorcycles that have defined pop culture over the years. Bikes on display include those seen in the films G.I. Joe: The Rise of Cobra, Indiana Jones and the Kingdom of the Crystal Skull, Star Trek, and Wild Hogs, as well as those owned by stars Clark Gable, Steve McQueen, Ludacris, and Jesse James.

Everyone who visits “Harleys & Hollywood” can enjoy a flash of stardom as they hop in the saddle of the actual bike ridden by Shia Labouf in Indiana Jones and the Kingdom of the Crystal Skull and get their photo taken.

And those who want to know more about the bikes can hear a gallery talk on “Harleys & Hollywood” from a member of the Museum’s Archives and Curatorial staff every Thursday (Feb 18-March 11) at 2 p.m.

For more on “Harleys & Hollywood” and the Harley-Davidson Museum, visit www.h-dmuseum.com.

Untold Stories: Motorcycles in the Movies
An Evening with Tim Woods and Justin Kell

Come to the Harley-Davidson Museum and learn how motorcycle movie magic is made from two of the industry’s insiders! Join Tim Woods, Picture Car Coordinator, and Justin Kell, Motorcycle Coordinator, for a fun evening of entertaining stories and unique insights on motorcycles in films, the actors who ride them, the stunts that are performed, and much more.

Over the past several years, Tim and Justin have worked together on the hit films The Curious Case of Benjamin Button, Indiana Jones and the Kingdom of the Crystal Skull, Star Trek, and G.I. Joe: The Rise of Cobra. As Picture Car Coordinator, Tim selects the vehicles and manages the transportation scenes, and as Motorcycle Coordinator, Justin coordinates, builds, and serves as technician to the bikes. Come see the bikes, watch clips from the films, and get the inside scoop on how it’s all done!