HARLEY-DAVIDSON TAPS FANS TO HELP CROWN THE NEXT ‘CUSTOM KING’ 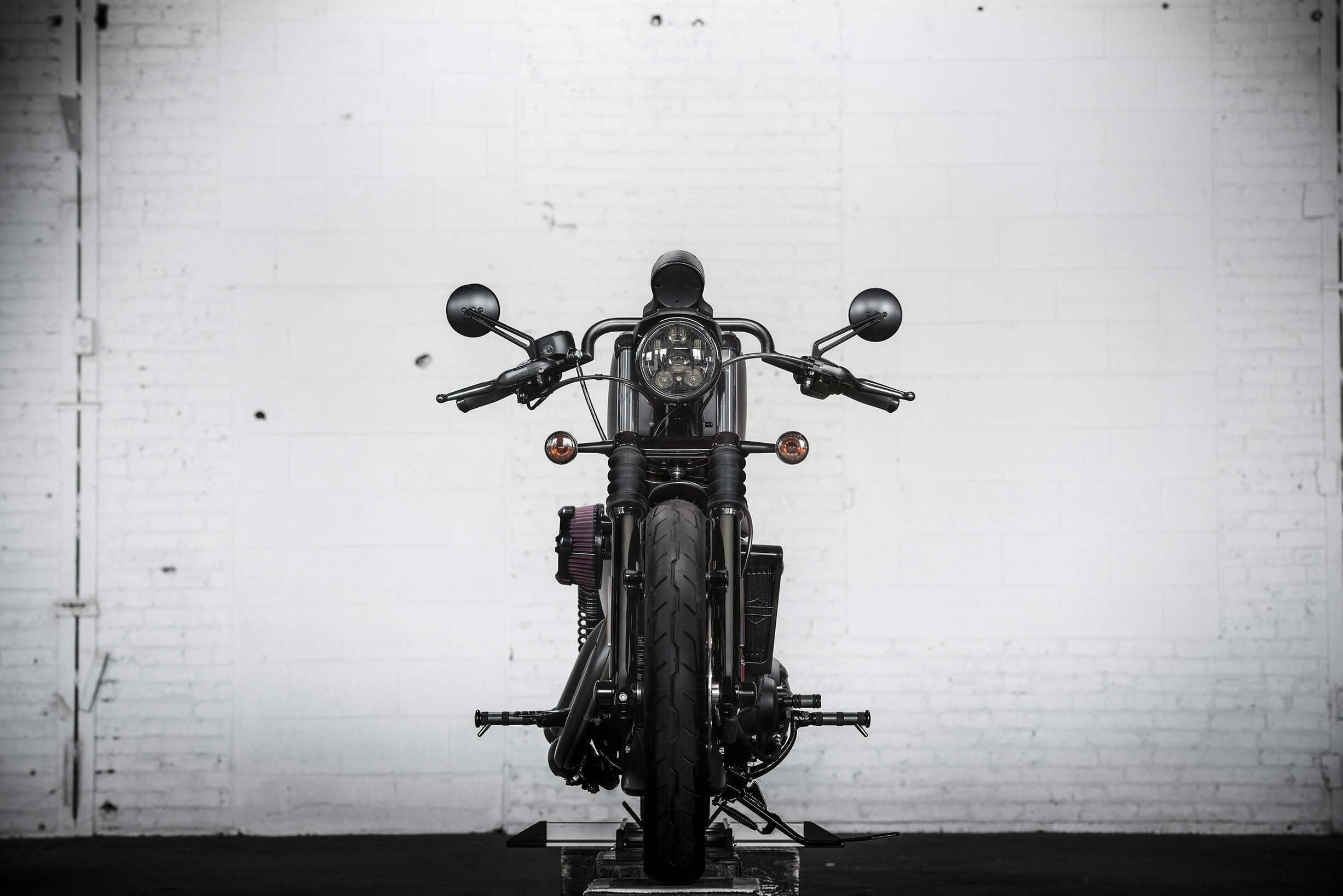 MILWAUKEE (Mar, 1 2016) – Out to prove that custom truly is king, Harley-Davidson invited dealers to showcase their individuality in the Custom Kings Customization Contest. Dealers from all over the country turned a Sportster® motorcycle into a “Custom of One” work of art – earlier today the top 64 creations were revealed for fans to help choose the ‘king’ in a bracket-style competition at www.H-D.com/CustomKings.

The Sportster was selected for its unrivaled ability to be transformed into the very definition of performance art and its attainable pricing, which makes the bike a realistic goal for nearly any rider.

Initial entries were scored by the Harley-Davidson styling team based on criteria including quality of customization and build, fit and finish, use of paint, design, technique and how teams utilized Harley-Davidson® Genuine Parts &Accessories.

“Customization is one of the biggest ways riders showcase and celebrate their individuality,” said Dino Bernacchi, director of U.S. marketing at Harley-Davidson. “Custom Kings brings that forward by redefining performance through the expertise and ingenuity of Harley-Davidson dealers throughout the country. All of the competitors have put in months of planning, building and straight-up creative thinking into each of the bikes featured in the contest.”

The entries with the most votes in each match-up will move on to the next round of the competition. Fans will select the final winner after six rounds of bike-to-bike battles.

Fans can view all of the bike builds by following #HDCustomKings or H-D.com/CustomKings for more information and to cast their vote today.