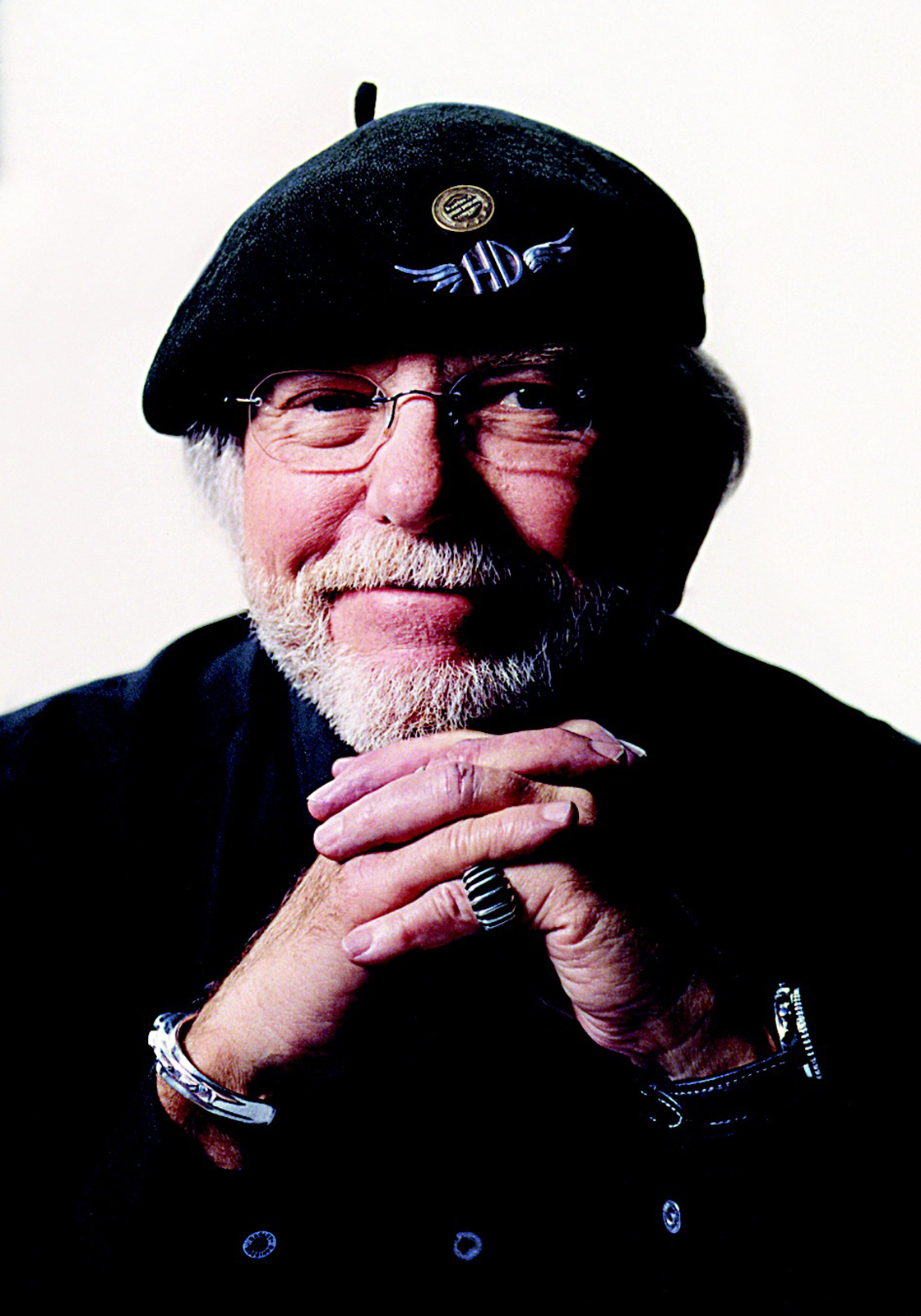 “Throughout my life, I have been truly fortunate to have the opportunity to marry my passion for design with my love for this amazing brand that runs so deeply in my veins,” Willie G. said. “What’s most rewarding has been to see the impact our motorcycles have on the lives of our customers. Everything we do in styling is based on the notion that form follows function, but both report to emotion.”

Over the course of his career, Willie G., 78, built a design team at Harley-Davidson that established the company’s unrivaled leadership in custom, cruiser and touring motorcycles. Today, the styling department is led by 19-year company veteran Ray Drea, Vice President and Director of Styling, who has worked collaboratively with Willie G. in the development of numerous milestone vehicles.

“It has been my privilege to work alongside many incredibly talented people at this company and I have great confidence the future of Harley-Davidson’s design leadership will continue to grow in its pre-eminence,” Willie G. said. “I look forward to spending time with riders at rallies and to my involvement in special design projects.”

“Few individuals have the kind of impact on an organization, a brand and a lifestyle that Willie G. has had,” said Keith Wandell, Chairman, President and Chief Executive Officer of Harley-Davidson, Inc. “Everyone with a love for motorcycles owes a great deal to his vision and talent, and all of us have been blessed by his presence. His legacy will continue to grow, thanks to the talent he has nurtured in the Harley-Davidson styling studio.”

Willie G. has long served as ambassador of Harley-Davidson at rallies around the world – meeting riders, talking to customers, lending his famous signature to jackets, and setting an example of being close to the customer that has become one of the hallmarks of the company.

Grandson of one of the company’s founders, William A. Davidson, and son of William H. Davidson, its second president, Willie G. joined the company as its first head of styling in 1963. With responsibility for the look of all Harley-Davidson motorcycles, landmark motorcycles to emerge from Willie G’s styling studio team include the Super Glide, which established the factory custom category in 1971, Low Rider, Heritage Softail Classic, Fat Boy, V-Rod and Street Glide. He is one of 13 Harley-Davidson executives who purchased the company from AMF, Inc. in 1981.