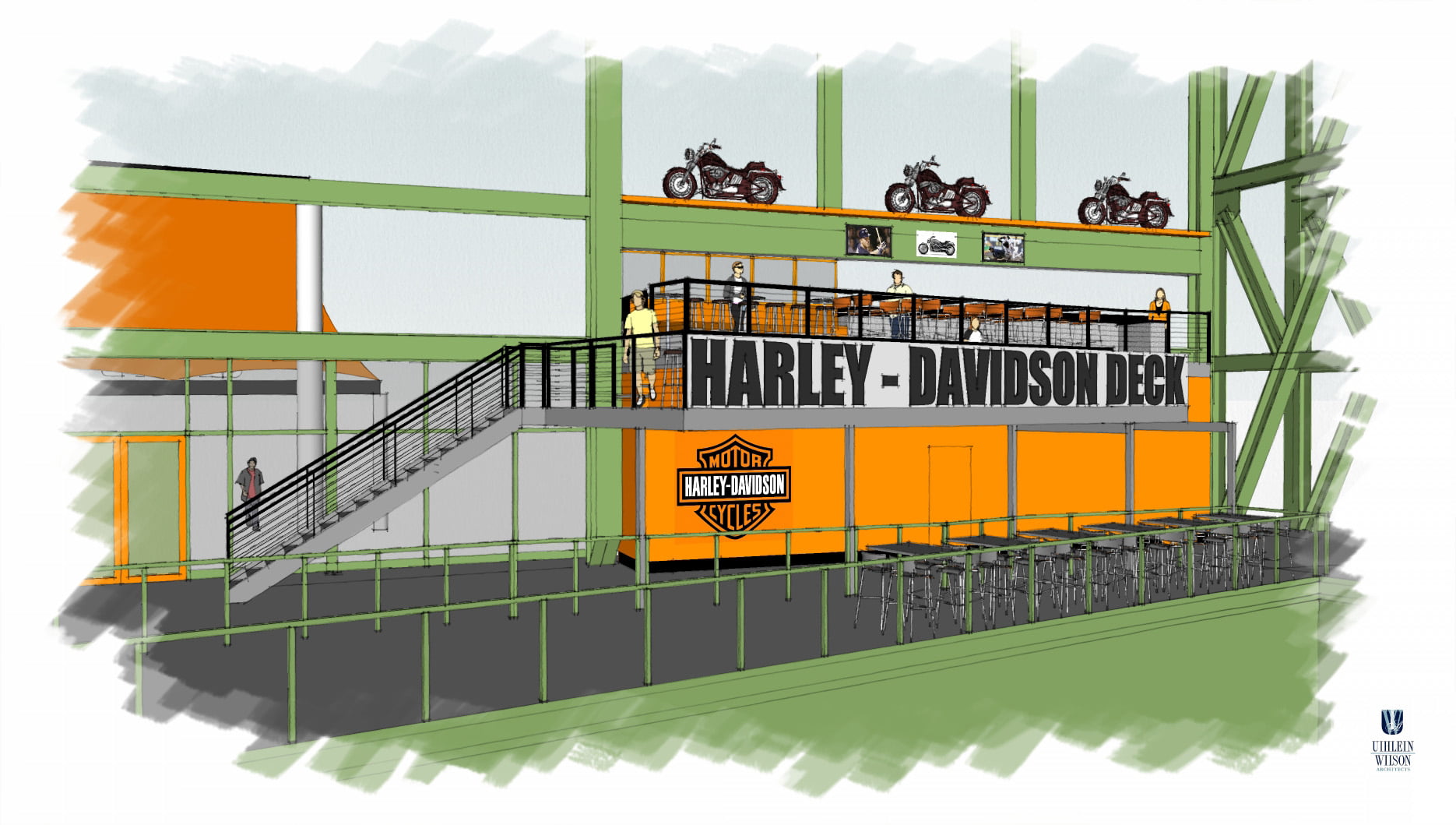 I’m not a huge baseball fan (and I didn’t realize Harley was either), but its good to see the company spreading out and trying to reach new audiences. It’s especially cool to see Harley working in conjunction with its local businesses, a mutual benefit for the Milwaukee community I’m sure.