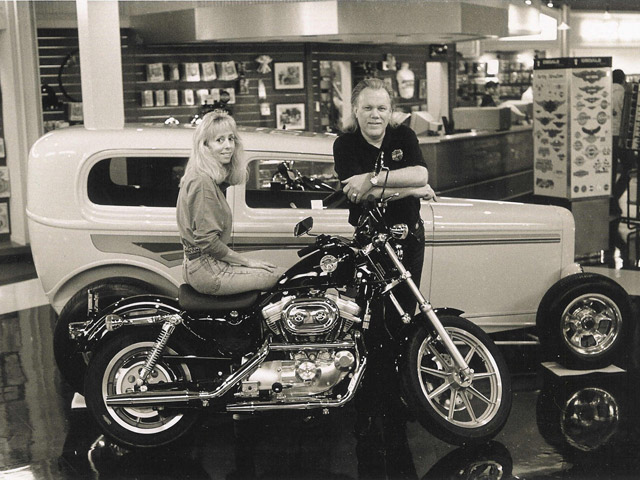 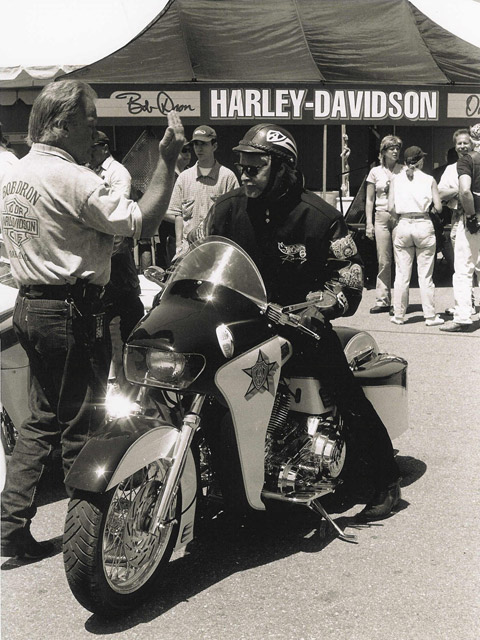 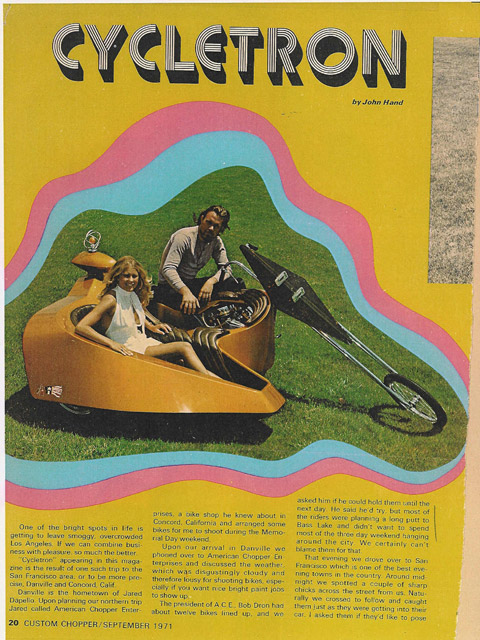 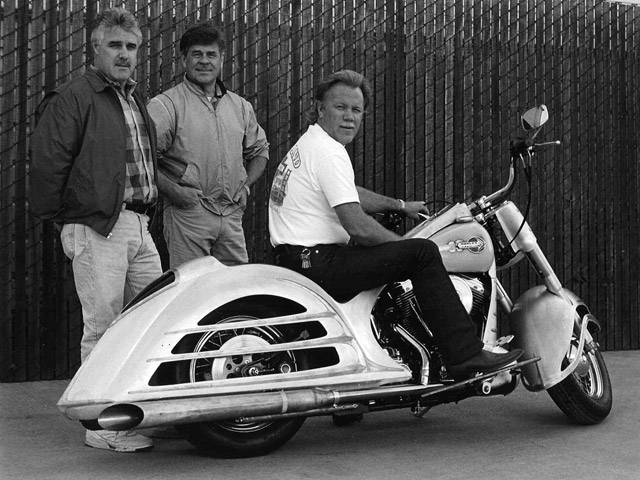 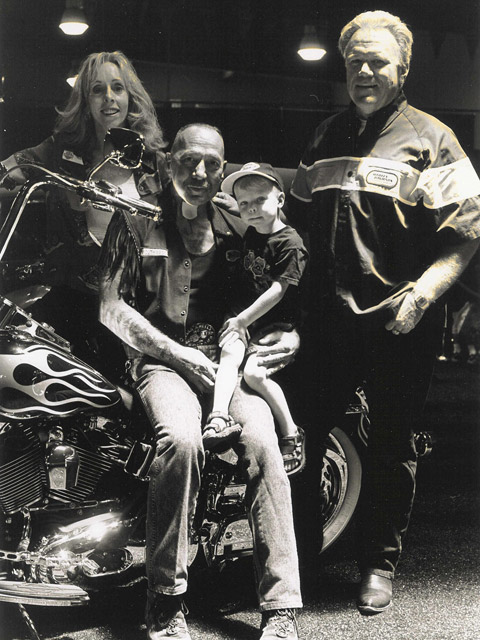 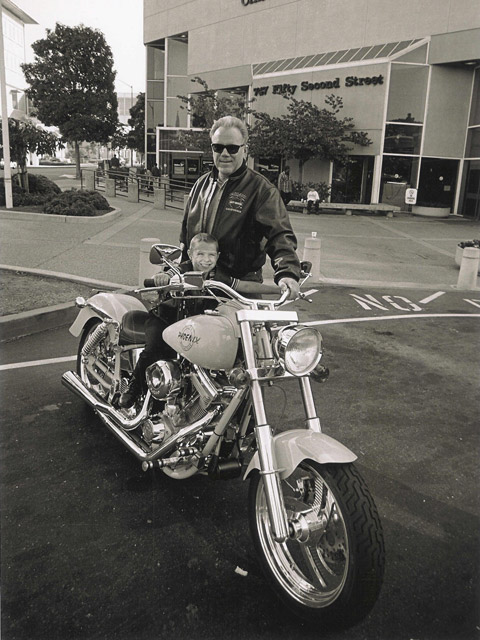 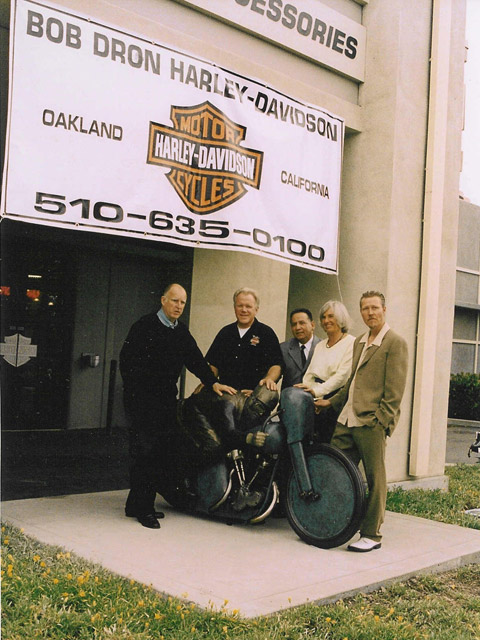 New owner of the four and a half year old, 45,000 sq. ft. dealership is Fremont, CA’s, Faultline Harley-Davdson. Faultline principal is Mike Genthner.

Dron’s contributions to the industry are legendary. In the early ’80s – among the darkest days in Harley-Davidson’s then 77-year history — he and Tracey purchased an aging, moribund Oakland Harley Davidson dealership and began focusing on customer relations, merchandising the company’s motorcycle clothing and accessories and expanding parts and service hours.

In acknowledging the contributions of the Drons – and including son Jack – Jeff Merten, Harley-Davidson’s vice president of North American sales, said, “We thank you, Tracey and Jack for your years of service. You not only did a great job representing Harley in the Oakland market, you represented Harley nationally as one of the icons in our industry.”

Former Harley sales vice president Jerry Wilke said, “When considering a controversial new product or dealer program, I’d often ask myself, ‘What would Dron do?’ And that’s because I respected his insight into the customers’ mind and imagination.”

In November, 1993, the Drons opened what was then the world’s largest Harley-Davidson dealership, a 20,000 sq. ft. emporium in Oakland that allowed the Drons to set breakthrough standards for store design, innovative merchandising and inventory displays. The expansive complex also allowed the Drons to stage huge community ride-ins and festivals, events replete with everything from fashion shows, book signings with Oakland’s own Sonny Barger, musical performances and Oakland Police Department drill team agility riding demonstrations.

The space also allowed Dron to showcase examples of his motoring passions – hot rods, race cars and custom Harleys. Dron, an avowed motorhead and member of the Grand National Oakland Roadster Show Hall of Fame, owned 47 cars by the time he was 23. A native of the sleepy Sacramento River town of Isleton, he exhibited an early skill in shaping sleek street customs and radical two-wheel rides.

In the ’70s, he took custom motorcycle design to its wildest frontiers, forming his own company, American Chopper Enterprises, and creating bikes like the rakish Cycletron.

Never wavering from his love of custom cycles, in 1990 he collaborated with industrial designer Don Varner and custom coachwork builder Steve Moal of Oakland to create the Heritage Royale, a landmark show motorcycle that incorporated sweeping rear wheel vent accents. In 1992 the Heritage Royale was winner of the Grand National Oakland Roadster Show’s Slonaker Award for Technical Excellence, a first for motorcycles. His Heritage II and Hot Rod Royale custom bikes followed.

What’s next for the Drons?

Dron maintains a collection of vintage racing machines on his ranch near his hometown on the Sacramento River. He’s also taking on the role of gentleman farmer and has recently installed a flourishing cherry orchard.

For Bob and Tracey Dron, the ride isn’t over – they’re just taking the next fork in the road.