Remember that bully who used to kick sand in your face? He was there to remind you of your traumatic past at the Bradford Beach Brawl. The Race of Gentlemen (TROG) brought bullies on vintage and modern bikes to the shores of Lake Michigan for the first time in 100 years. Nothing pays tribute to the roots of motorcycle racing like high-siding a prewar bike into the sand.

We didn’t see many queens at the Run What Ya Brung drag race, but it was Harley-Davidson’s anniversary, and they were king! Later they took us down to Paradise City, that place, by the thing, where the lights are green and the bikes are pretty. 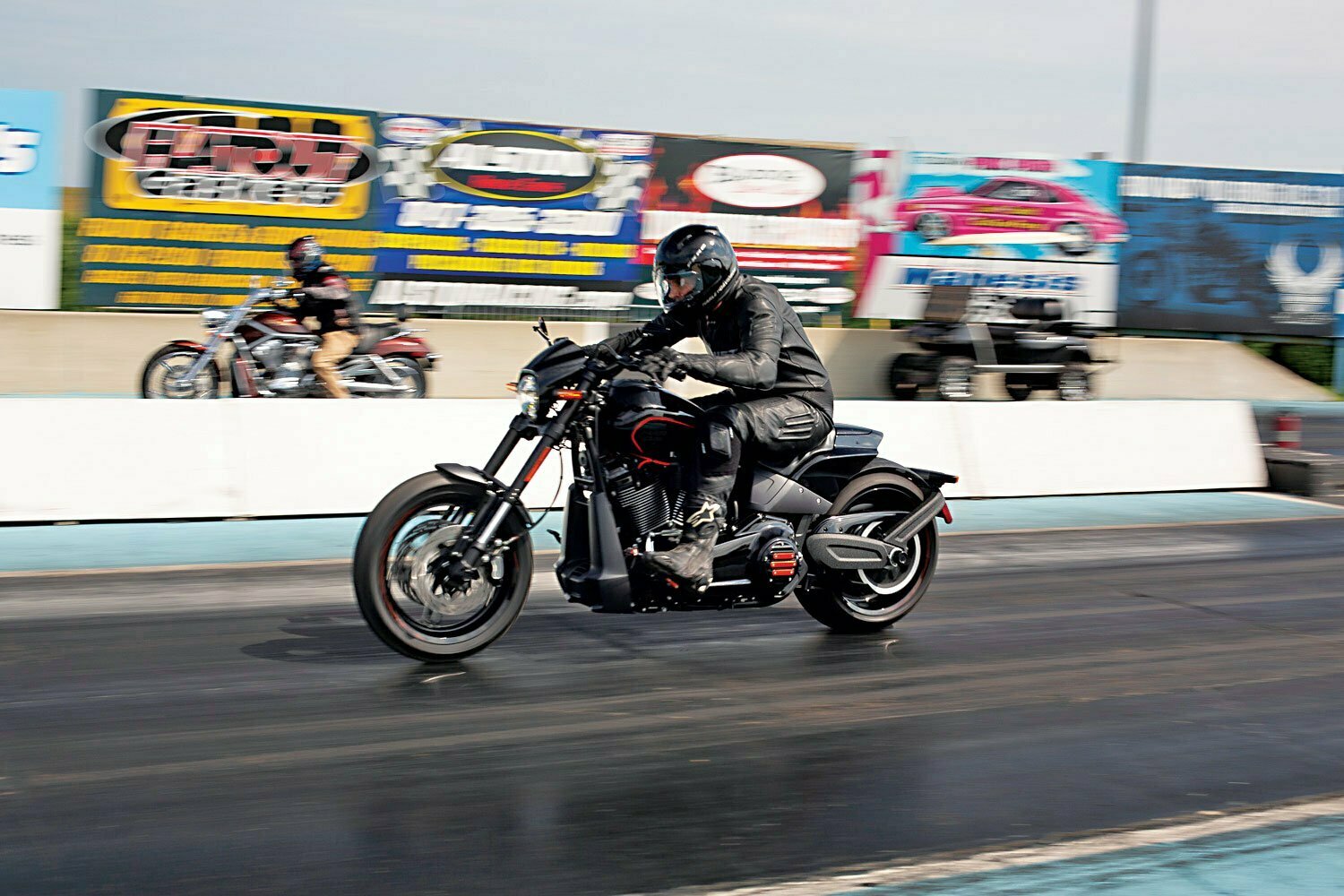 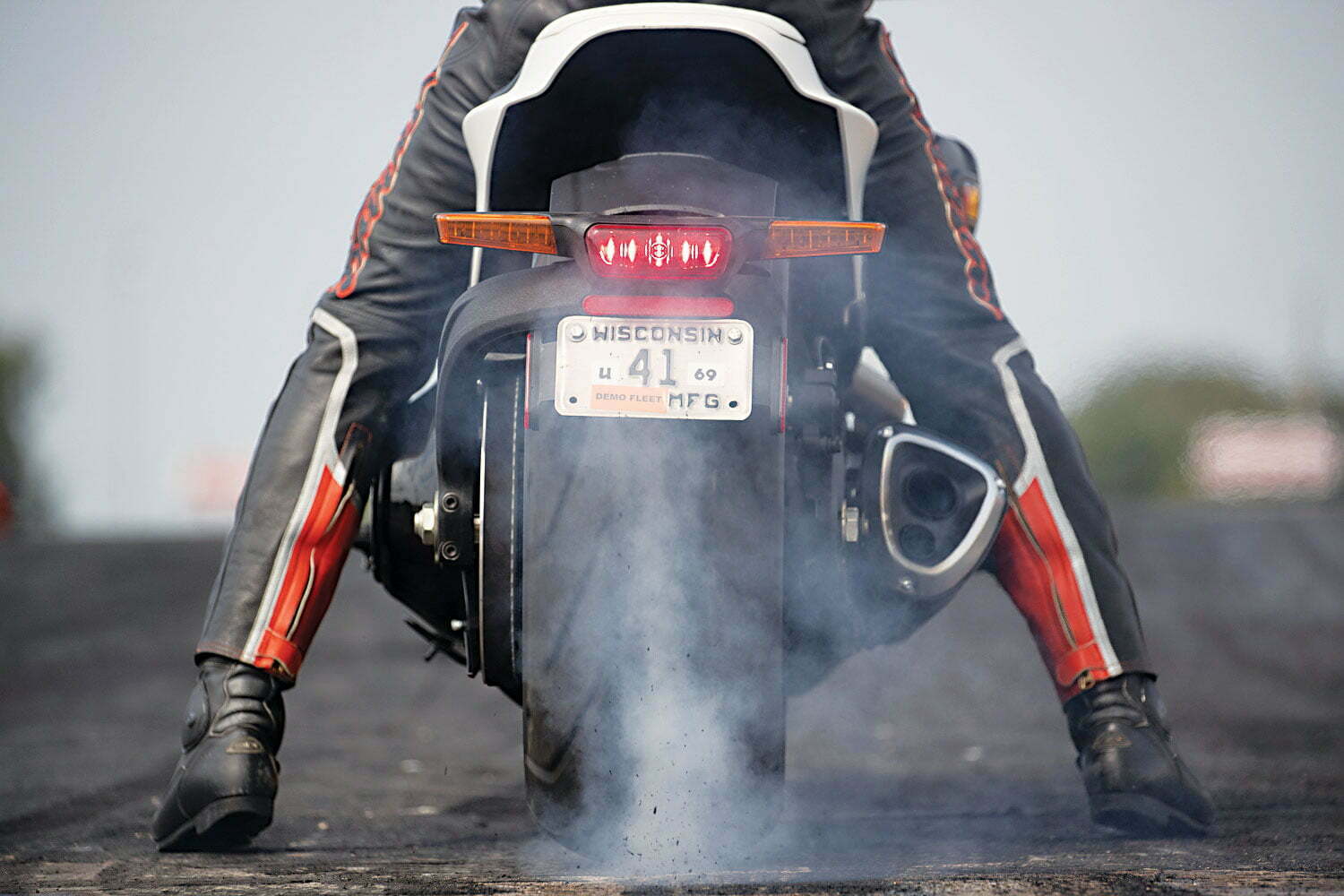 A Harley-Davidson FXDR 114 about to tear down the dragstrip. 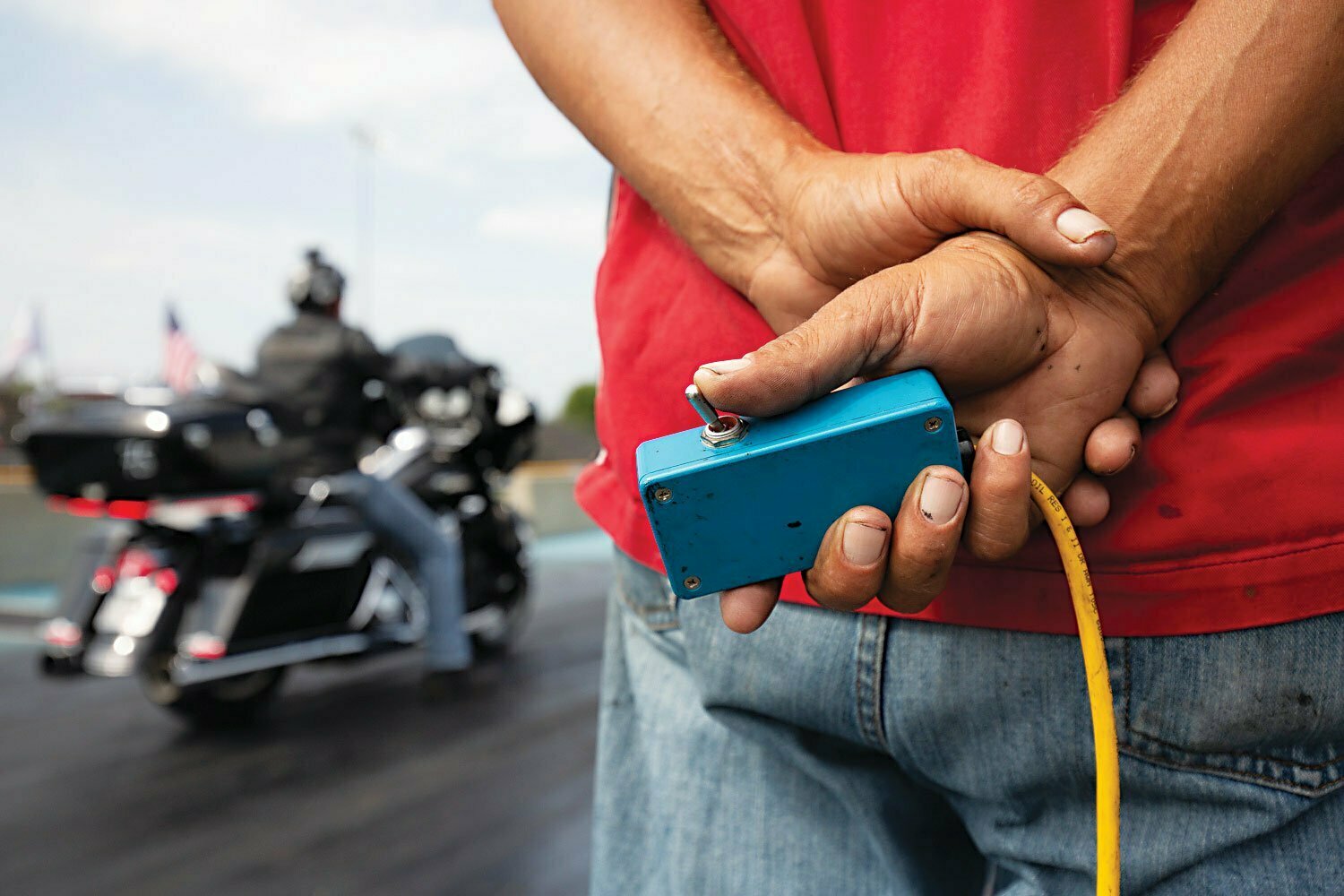 All sorts of bikes were able to drag race down the strip in the “run what ya brung” drags. 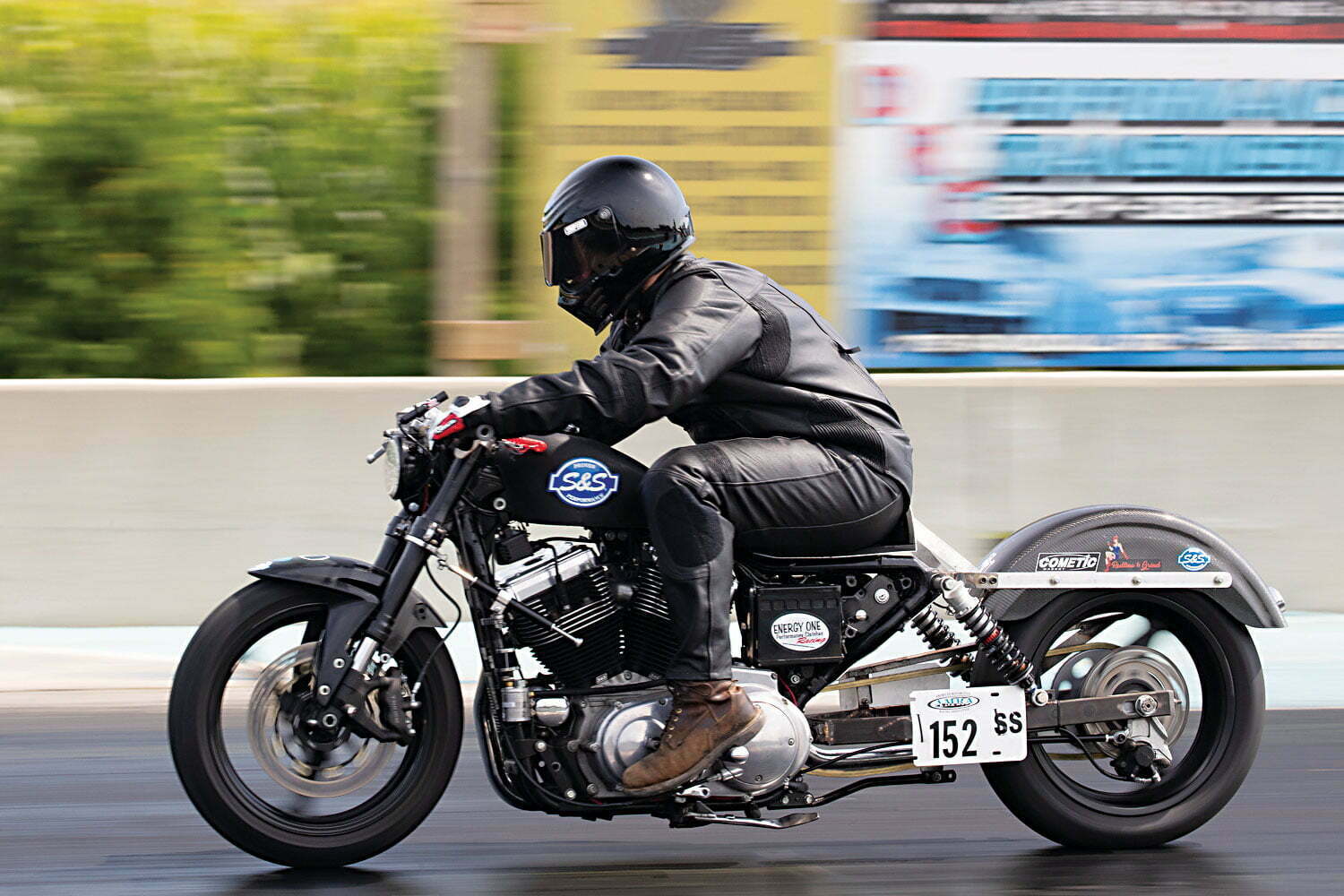 An S&S-powered drag bike running down the strip at H-D’s 115th anniversary party. 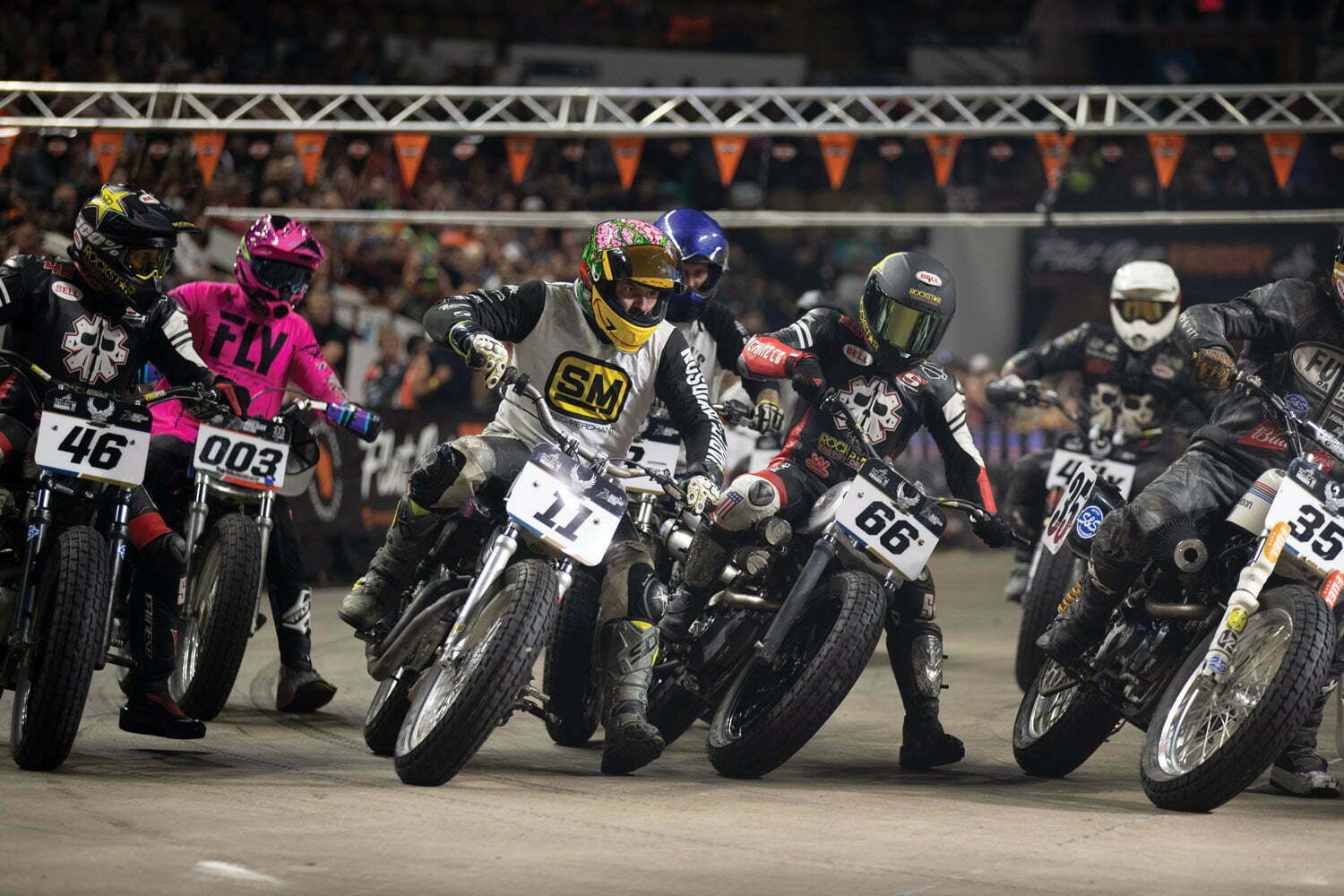 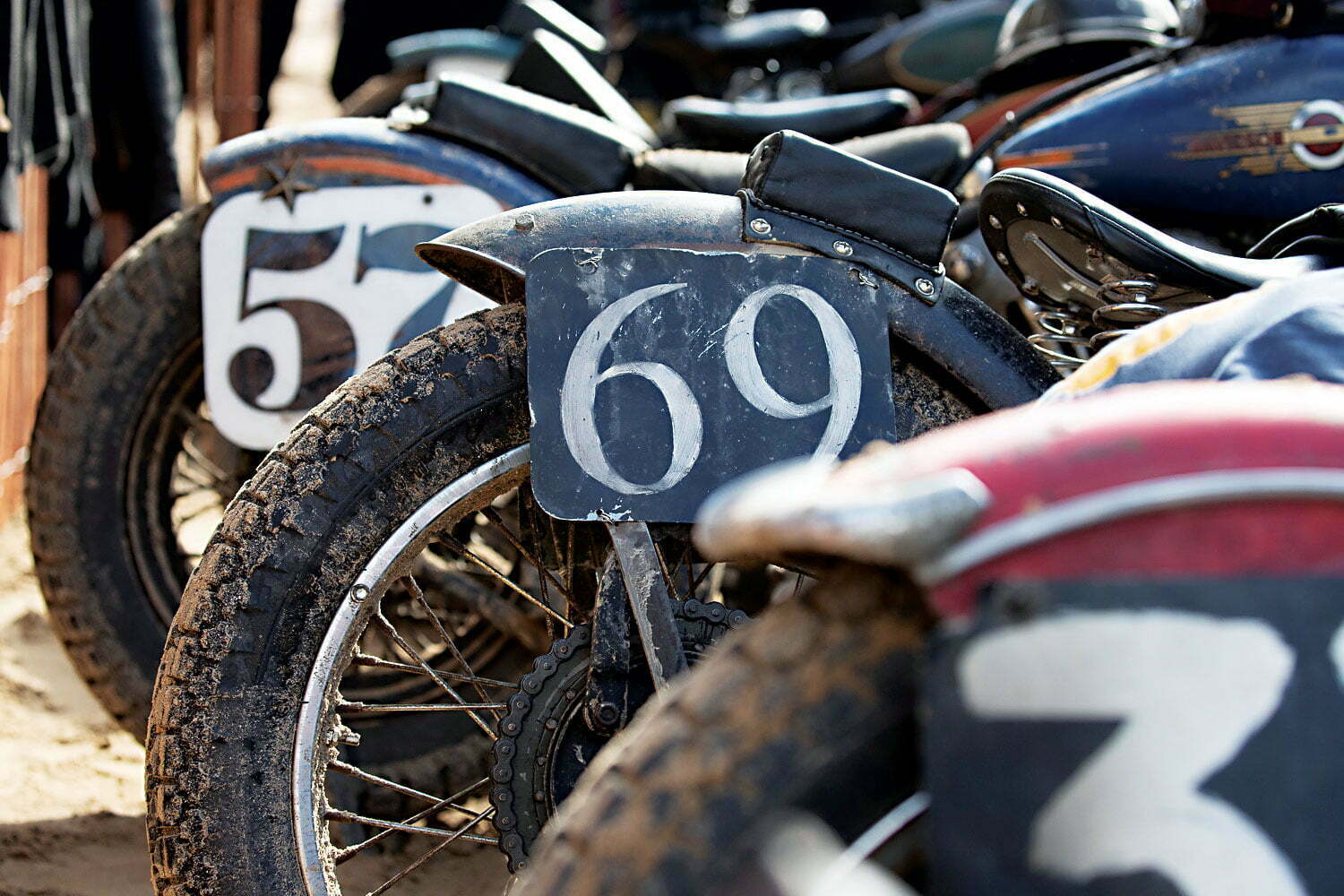 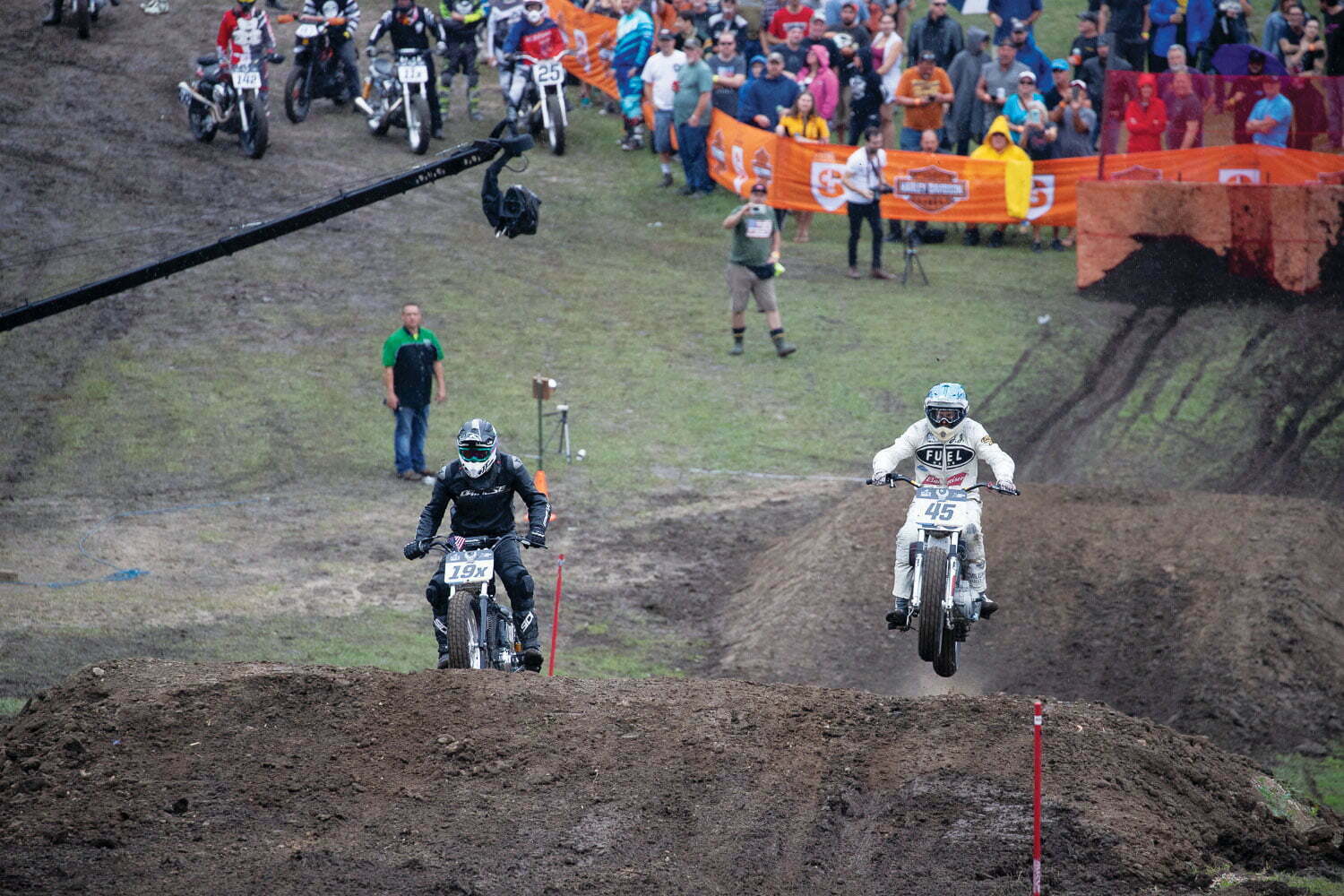 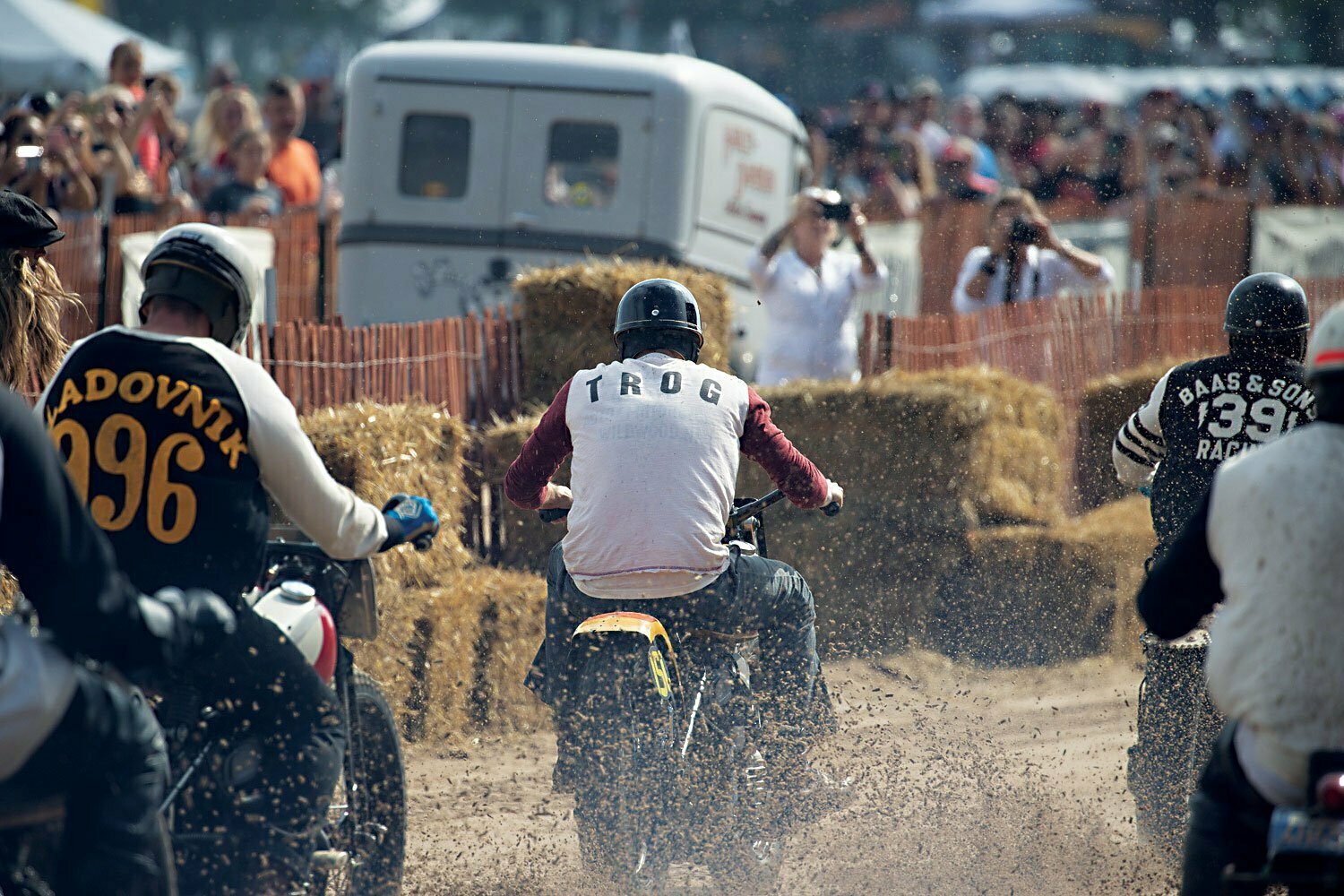 Heading to TROG is like stepping out of a time machine, looking at exclusively vintage bikes and outfits. 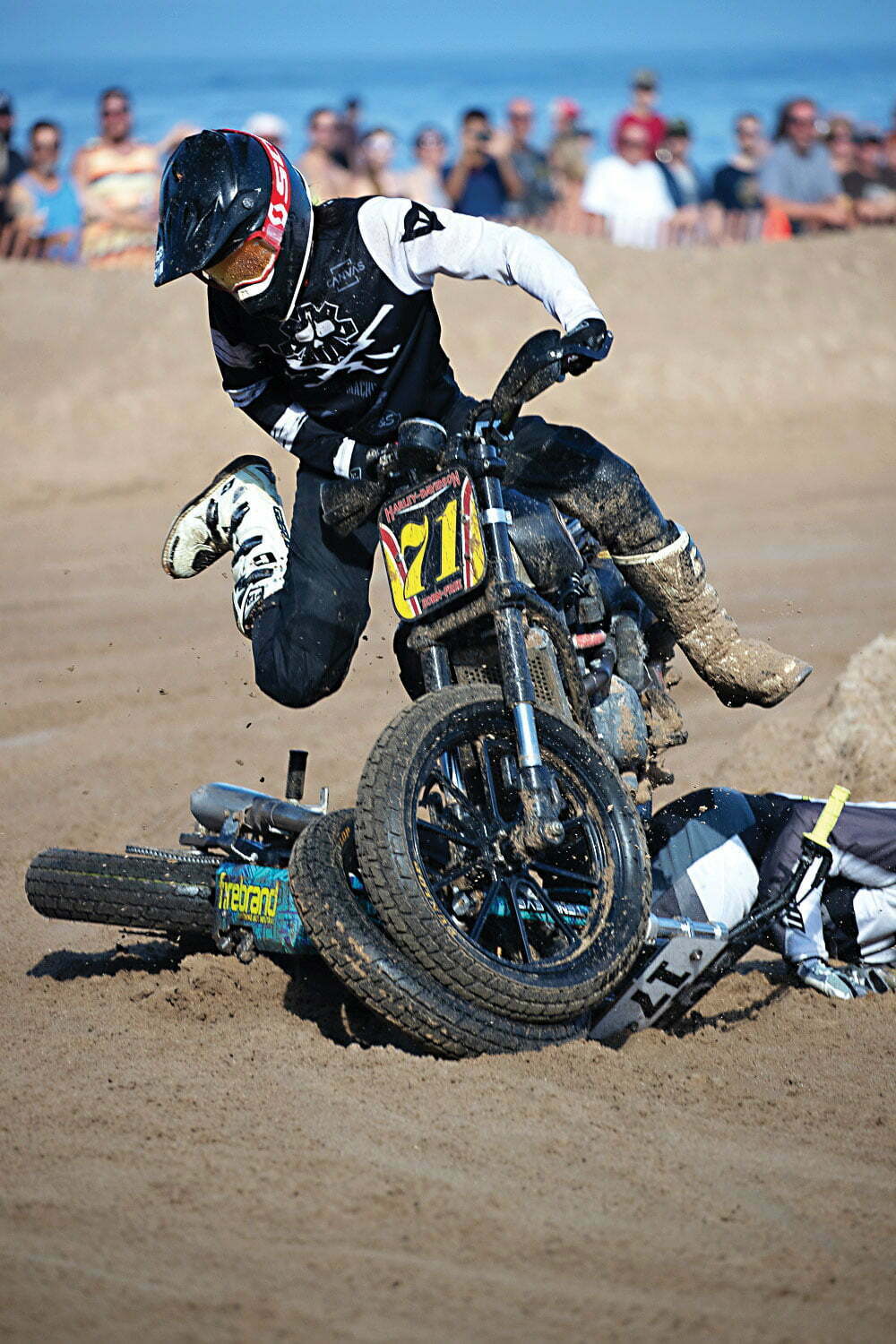 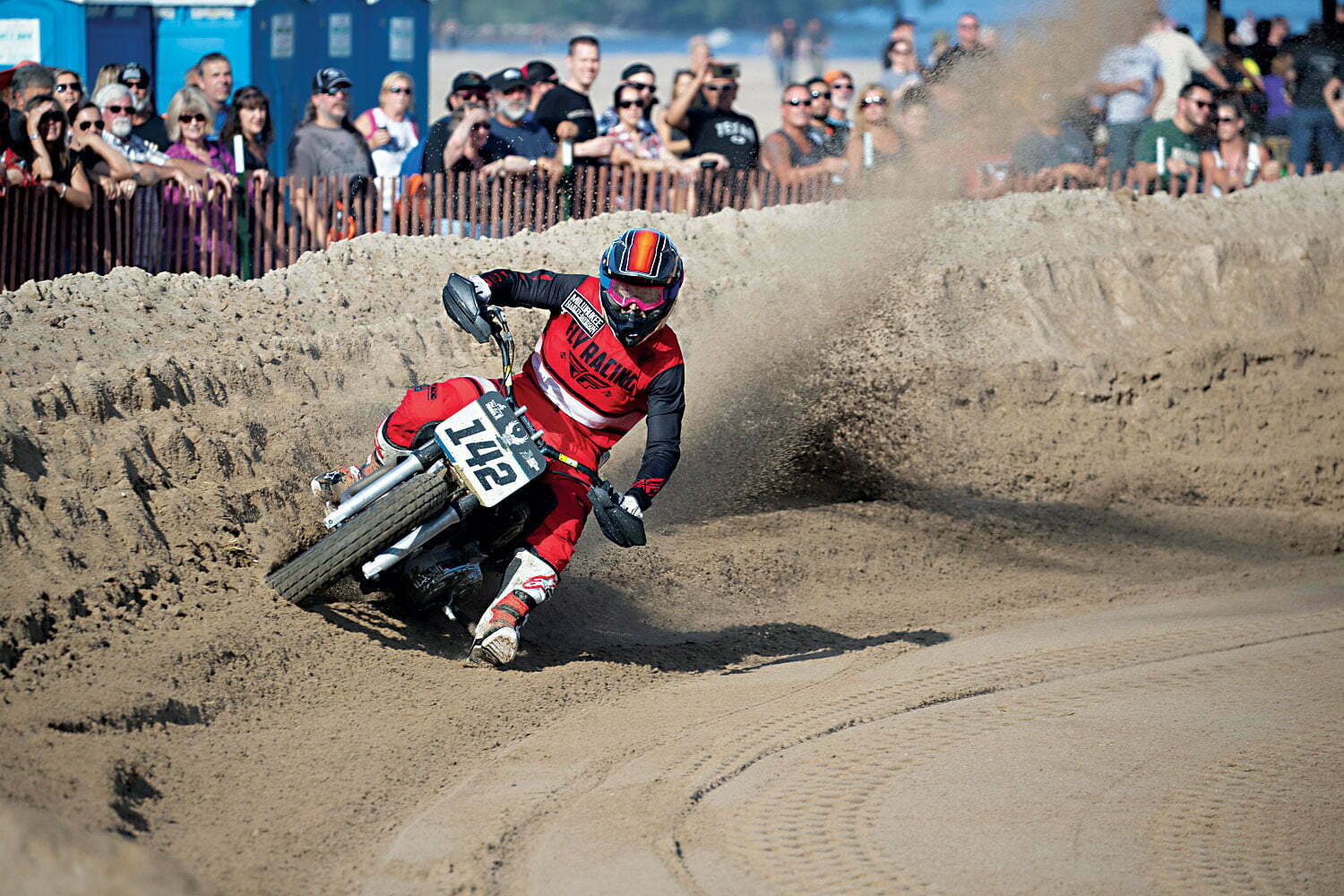 Many riders chose to go up on the berm, rather than try to muscle the turn through the flat. 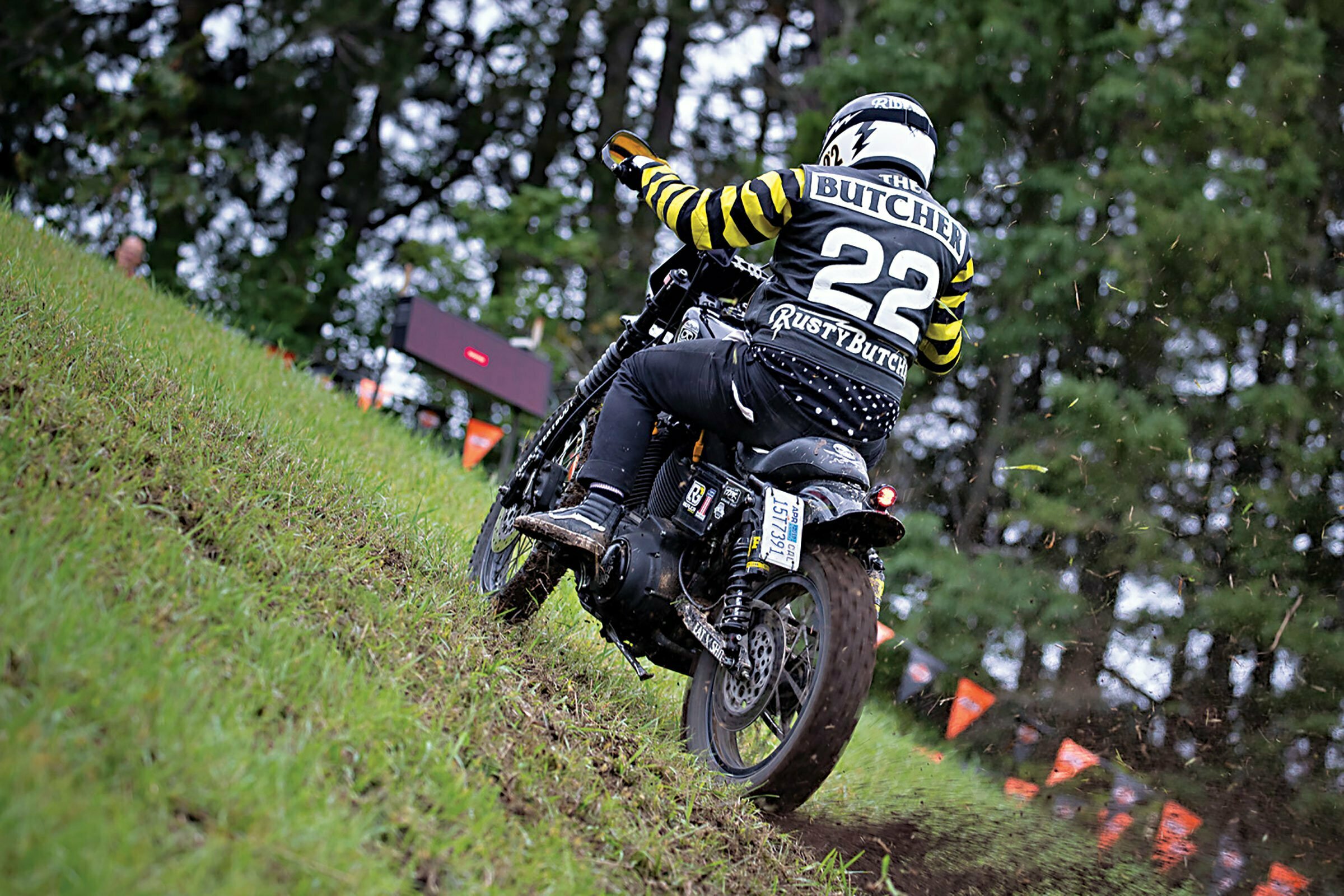 Mark the Butcher trying his hand at the hill climb. 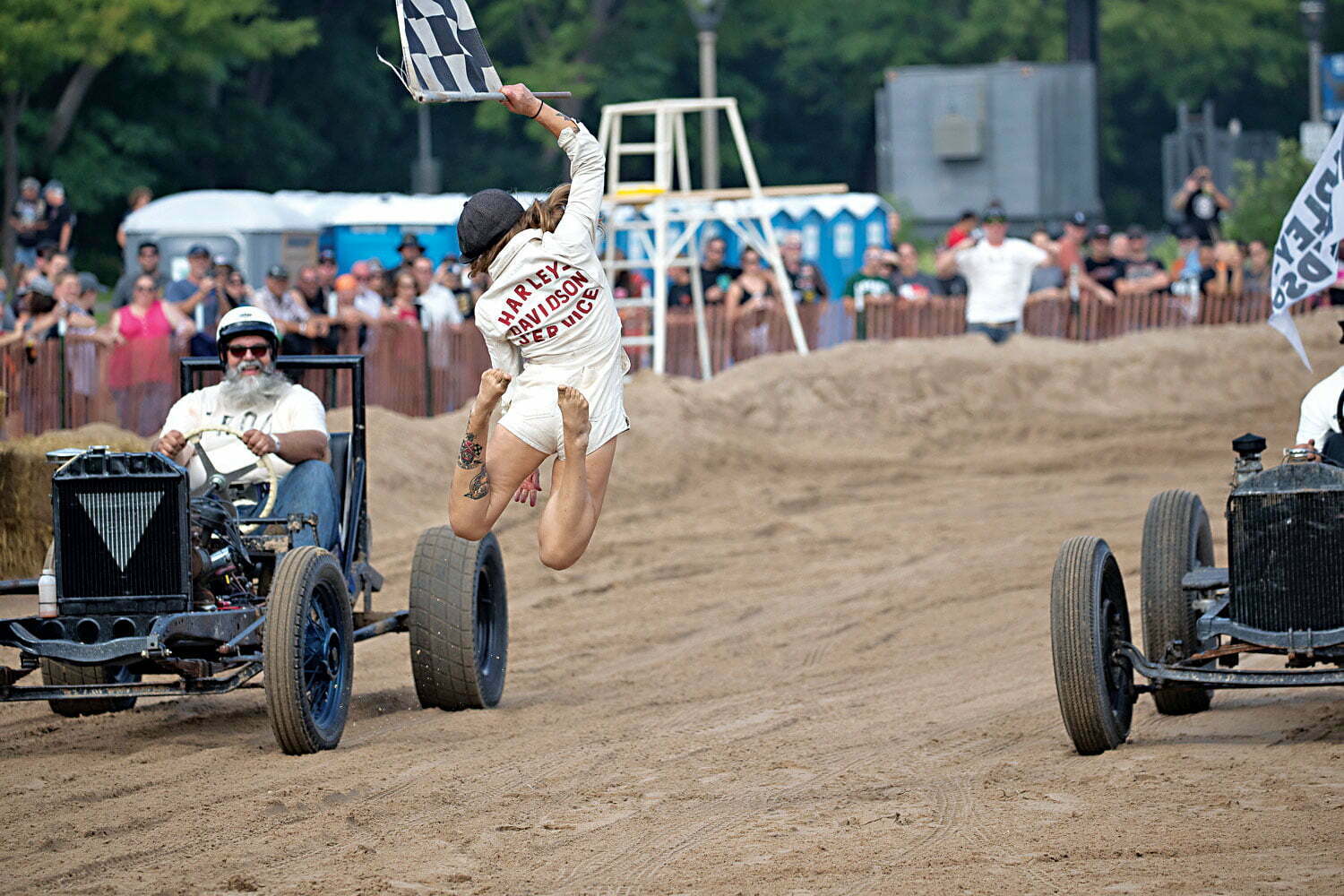 Motorcycles didn’t get to have all the fun at The Race of Gentlemen. 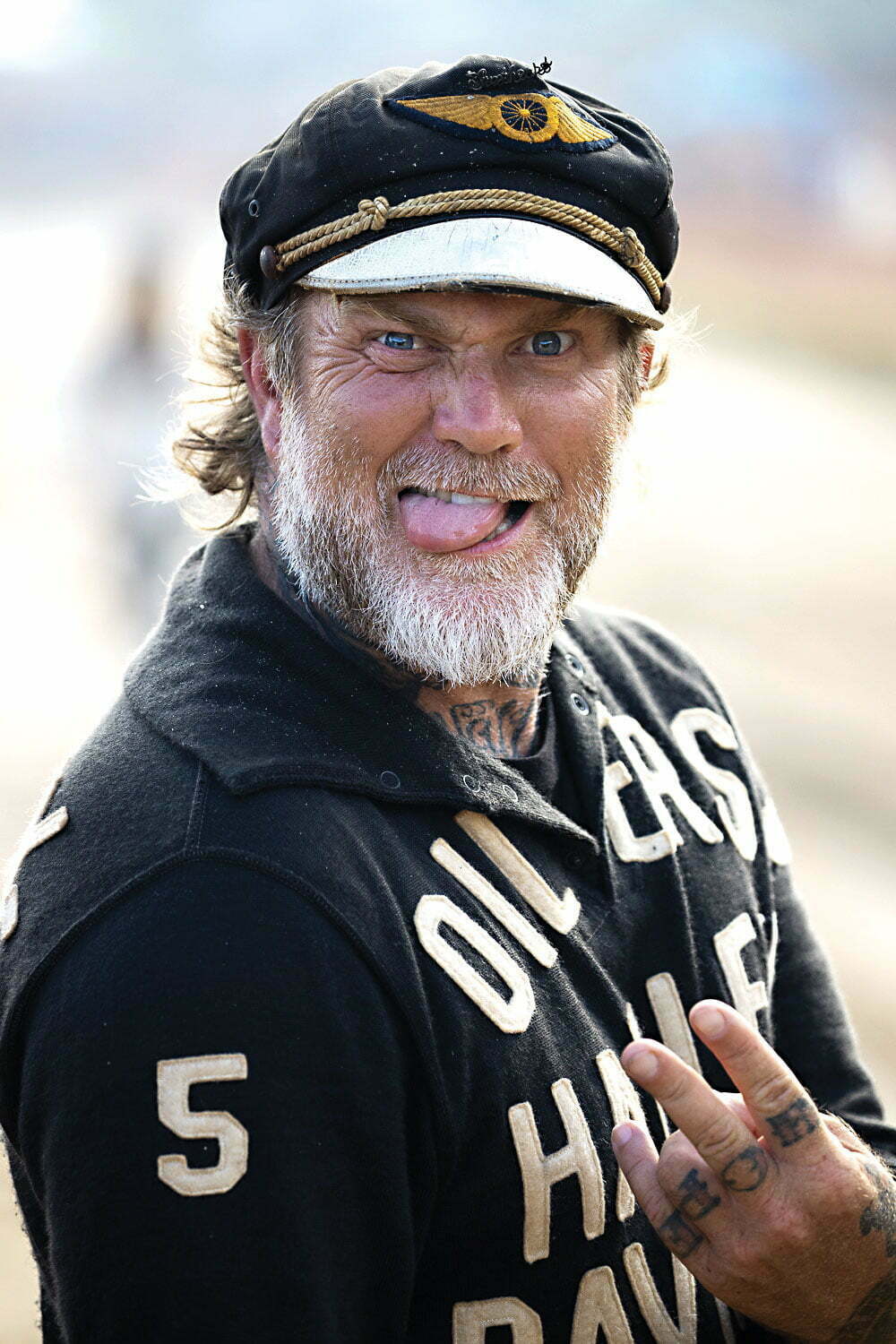 Period-correct apparel is a must at TROG. 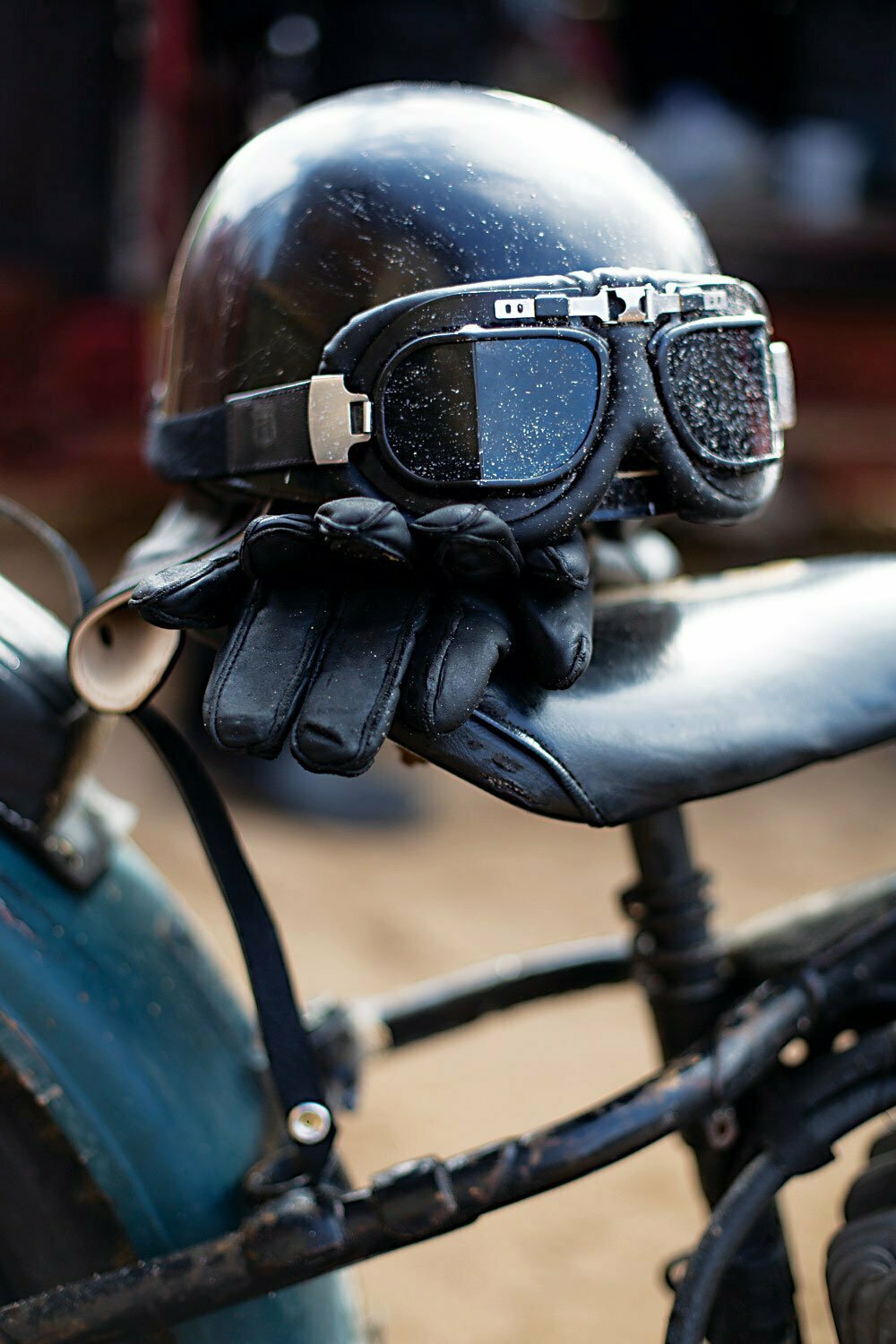 Rain and sand made for quite a messy race. 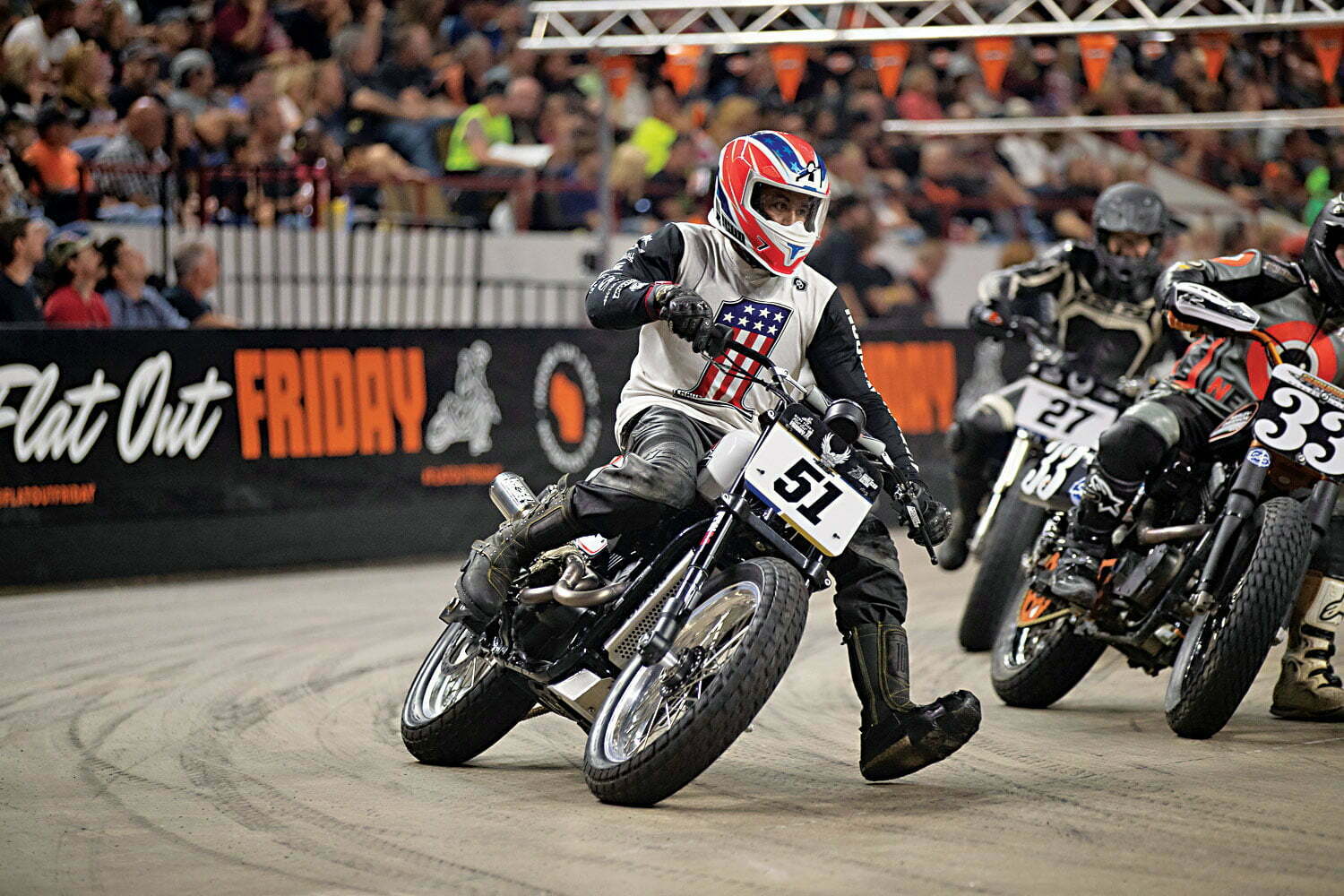 Street 750s were a popular choice at Flat Out Friday. 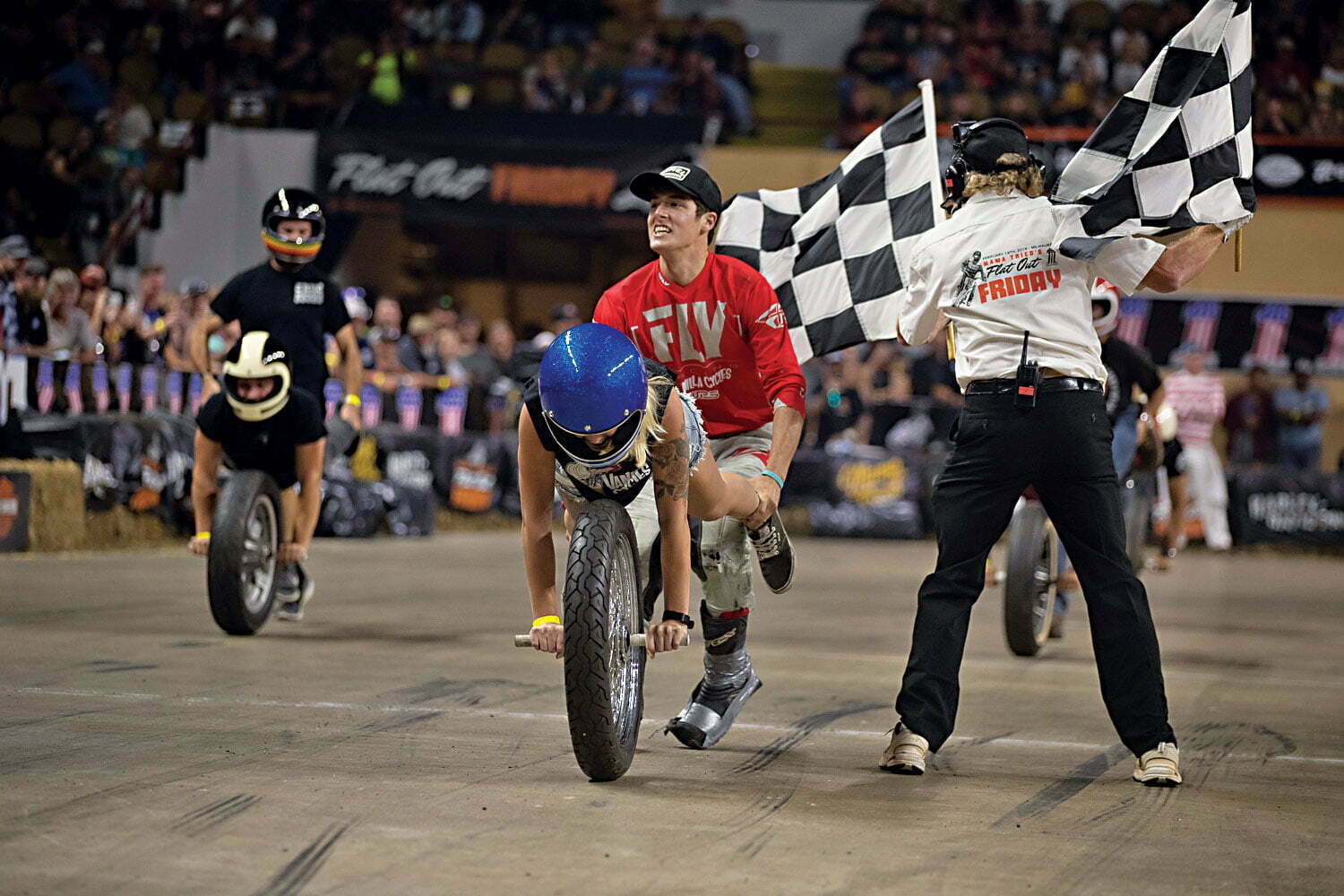 The human wheelbarrow race is always a spectator favorite. 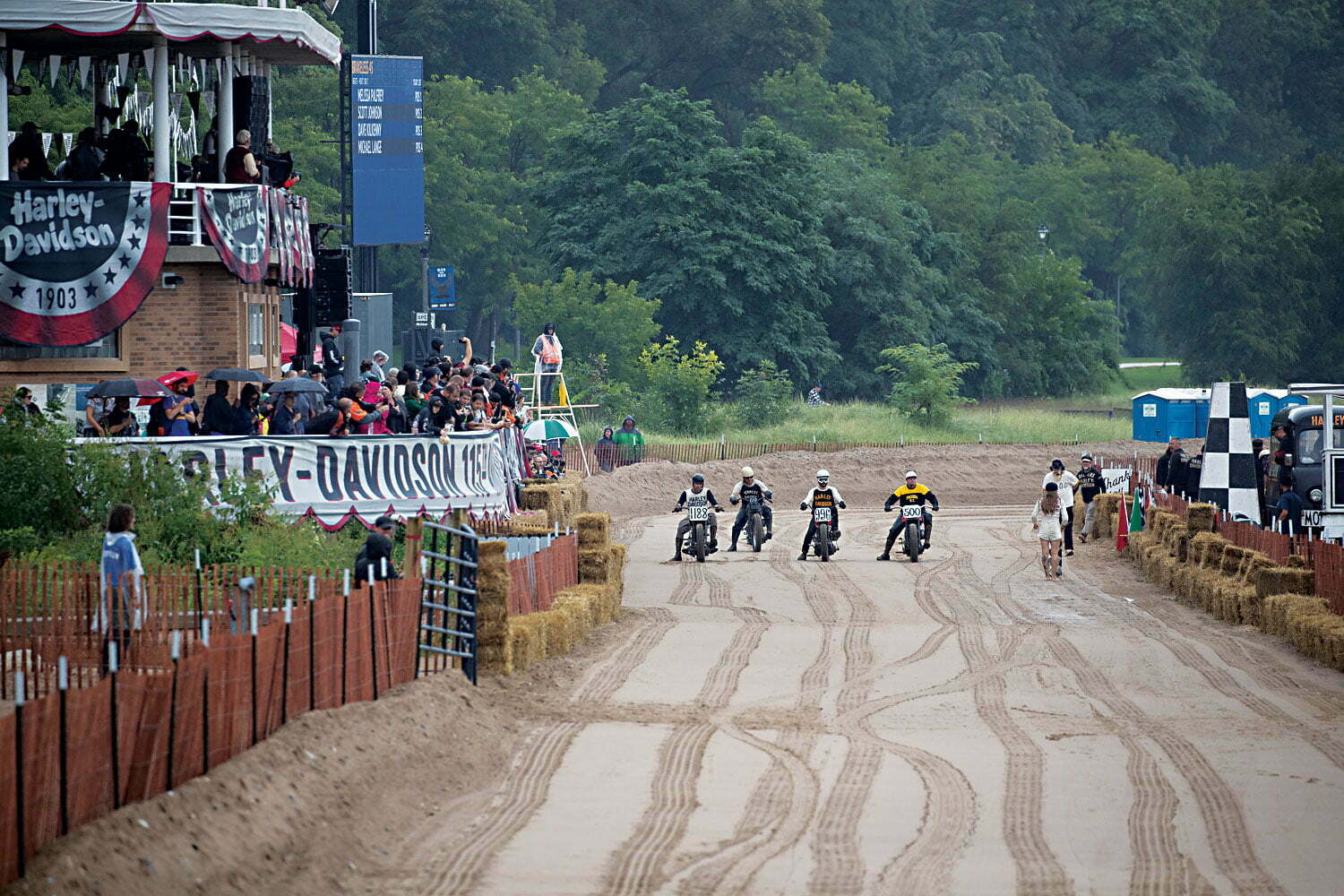 Wet weather helped pack down the track, but there was still sand flying all over.