From Your Many Friends 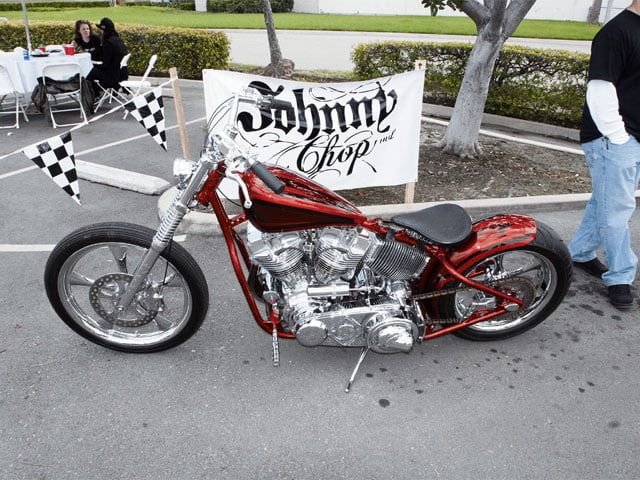 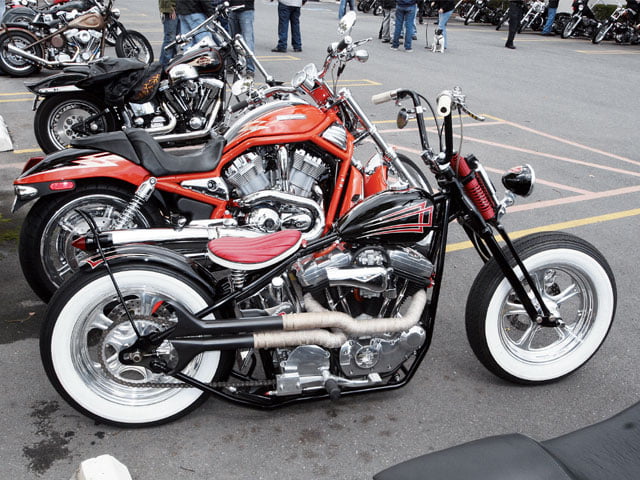 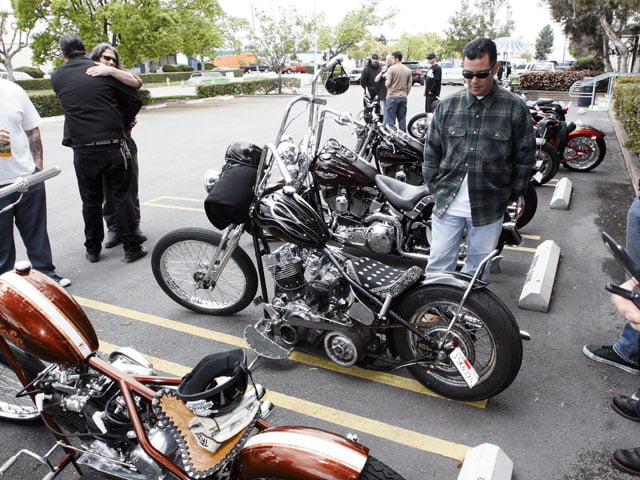 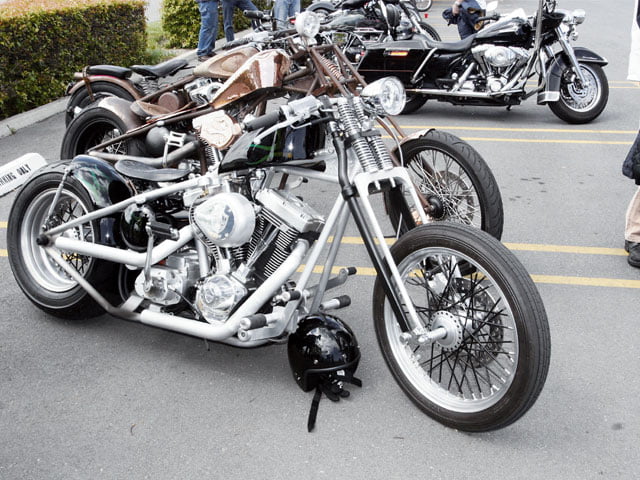 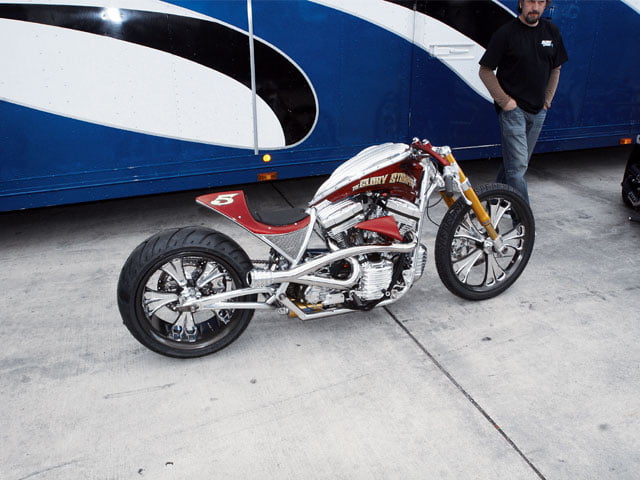 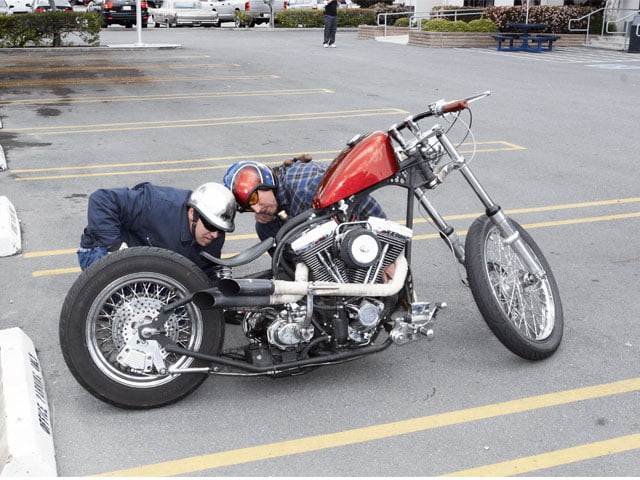 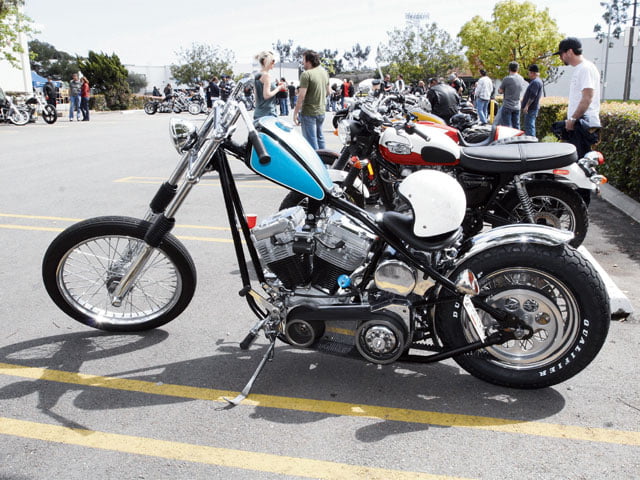 From Your Many Friends
We got the call just after lunch on a Monday; Johnny Chop had passed away. What the hell? We were supposed to swing by his shop the Saturday before to shoot some shots of him welding a gas tank back together. But he called and said he had the flu and would catch us next weekend, no problem. Then we got the call. It doesn’t matter why it happened because all that mattered was Johnny was gone. We first met Johnny a few years ago before his face graced TV sets. In fact, he was helping out Ron Covell with a sheetmetal class at West Coast Choppers when we were introduced, and it was laughing out loud together from then on. We had kept in touch for the next year or so and learned that Johnny was working for Chica down here in SoCal. Then he shows up on TV and the rest, as they say, is history. Johnny’s family wanted to keep everything low-key, and that’s their prerogative, which we’ll honor. But for those of us who knew Johnny, we wanted to have a little get-together to remember our friend. Roland Sands, one of Johnny’s many friends, set-up a little memorial on the back parking lot of Performance Machine, with food and a band, for those of us who wanted to stop by and pay our respects. The photos on this page are from that gathering. We think Johnny would have liked it-we sure did. Rest in Peace, Johnny.