Enjoy Game Night With These Popular Board Games

Friendly competition over a board game never hurt anyone, right?

A game like Jenga always causes laughs between family and friends.

Playing board games with friends and family can lead to hours of fun and abundant laughter, however, tension can rise when someone gets competitive. That’s part of what makes board games fun. Whether it is a murder mystery, a crashing block tower, a resource-collecting tile game, or an adult-humor card game, bringing these games to the next family or friend get-together is bound to be entertaining. 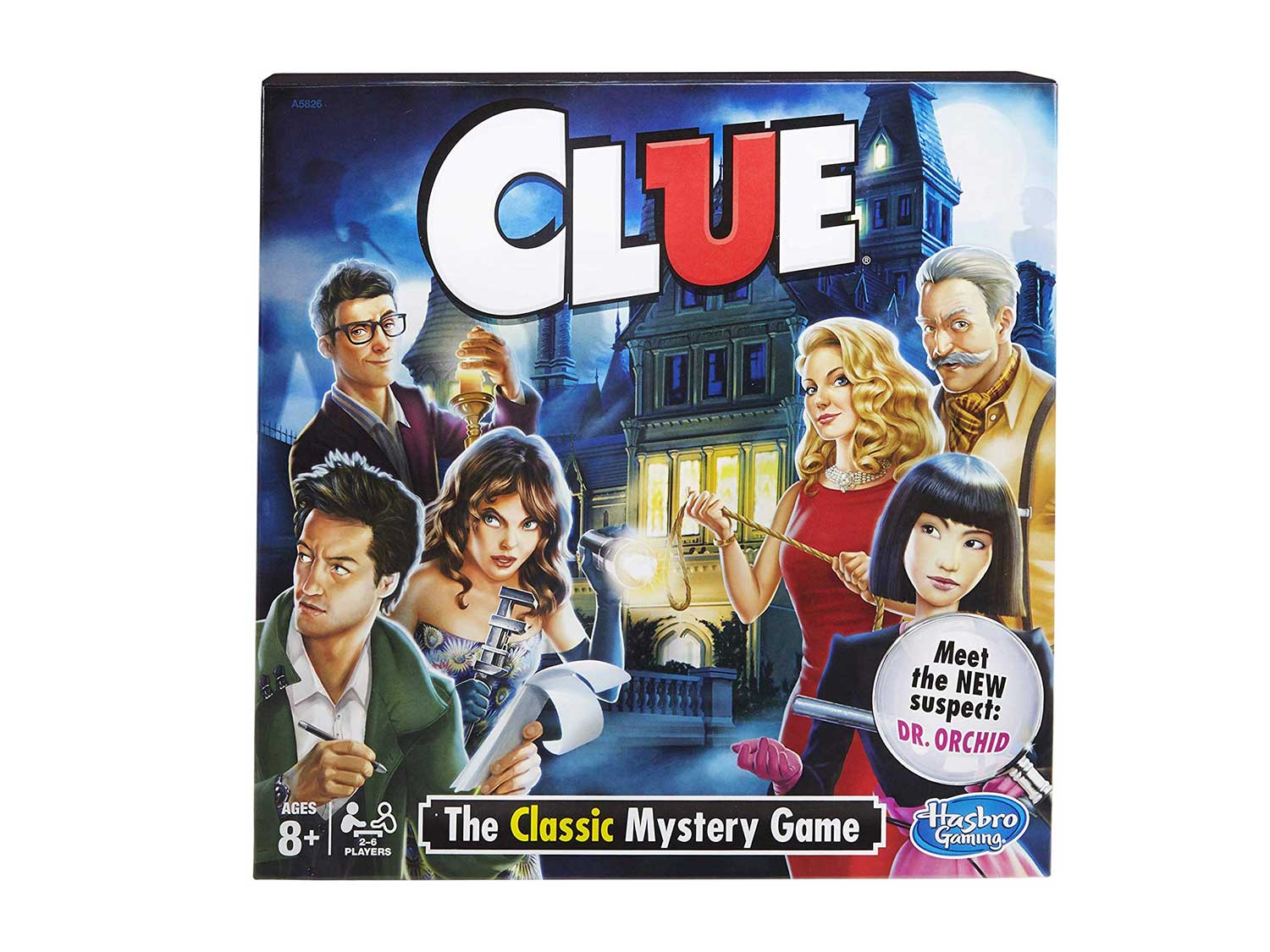 Clue is a murder mystery game that is suitable for player 8 years old and up.

Clue is a classic murder mystery board game that is enjoyable with two to six players. Traverse the board into the various rooms to find the different weapons that could have been used to murder Mr. Boddy. Discover whodunit, where, and with what weapon to win the game. 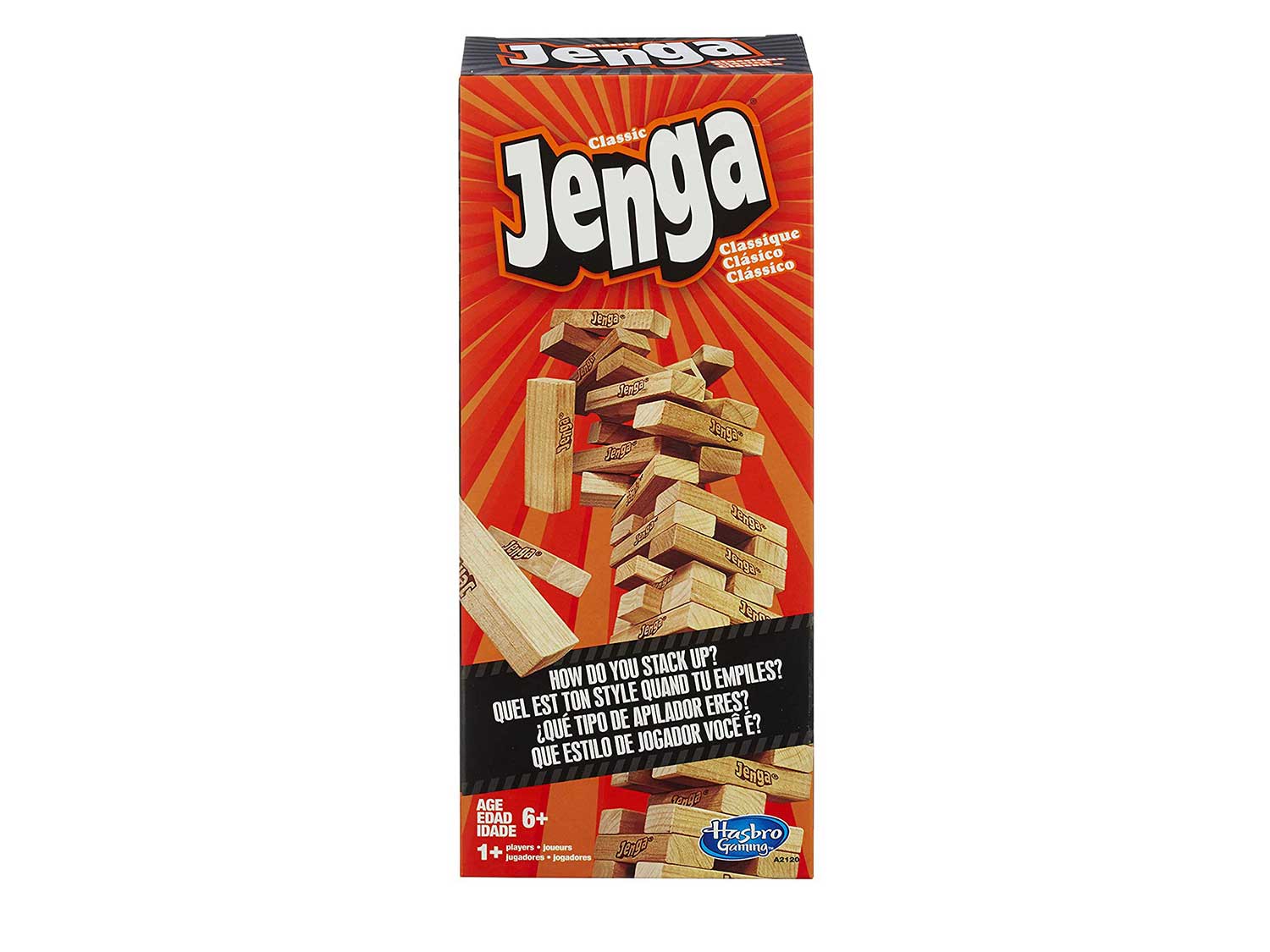 It takes a bit of strategy to find the easily removable blocks and extract them safely. Don’t let the tower crash on your turn.

Another timeless board game for family game night is Jenga. As player after player removes the wooden blocks from the Jenga tower, tensions in the room rise as the precarious tower sways. Don’t be the one to pull the supporting block or else the tower will crumble and you lose. It is always fun with a large group (ages 6 and up). Increase the entertainment factor by combining the game with truth or dare. 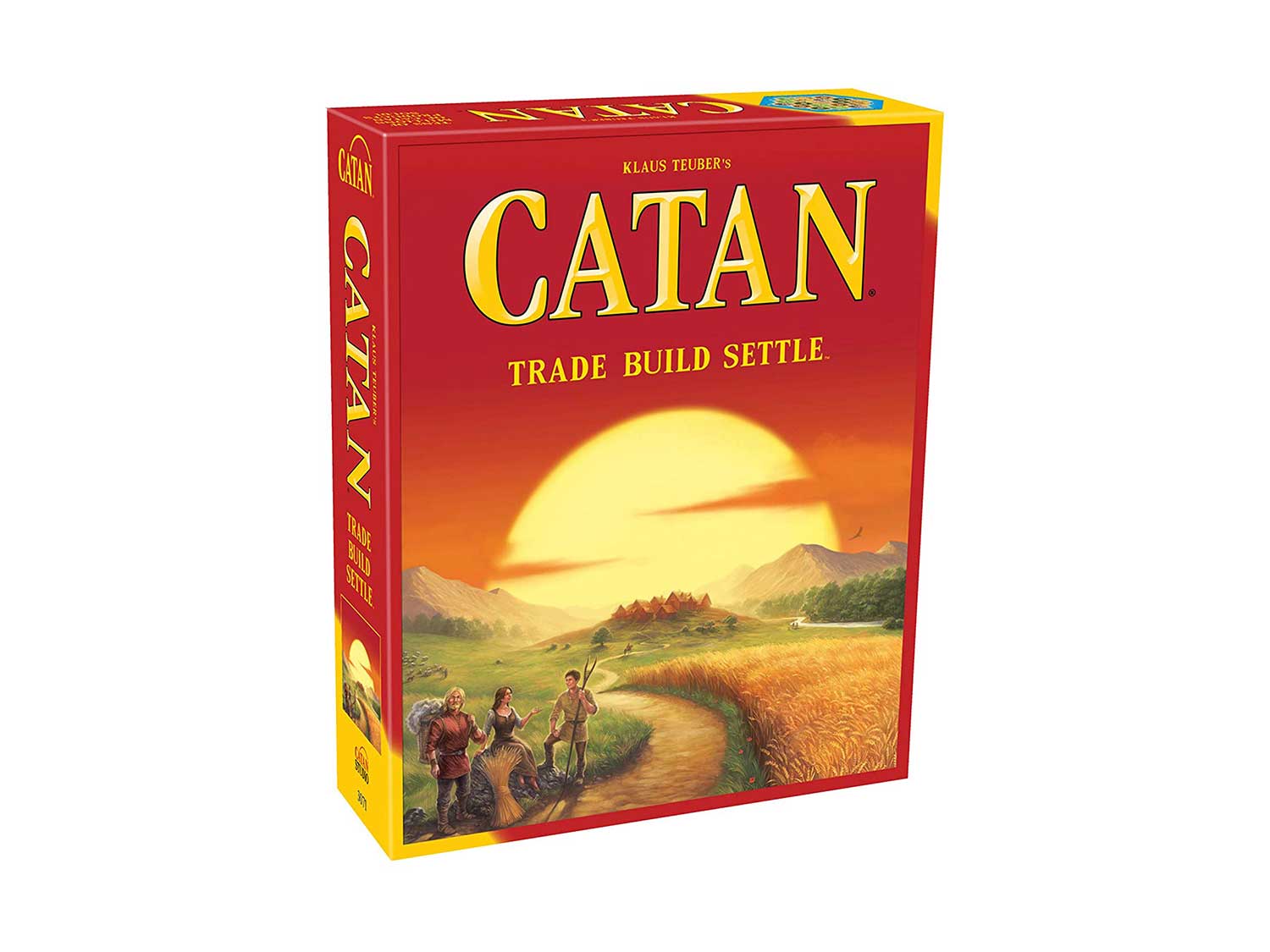 Changing the tile order or purchasing an expansion pack (sold separately) throws some variety into the game’s setup for continuous fun.

Catan is a tiled board game that is designed for resource gathering and territory building. Strategy is definitely involved when scoping out the best locations to garner resources, building roads, settlements, and cities, and competing for the longest road or largest army. If you want to throw a wrench into other players’ plans then collecting development cards is the way to go. These development cards can help you steal other people’s resource cards, swap resources with the bank, or build up your army of knights. The board game tiles allow for a different layout each game and expansion packs are sold separately so you can increase the number of players. The base pack is appropriate for ages 10 and up for three to four players. 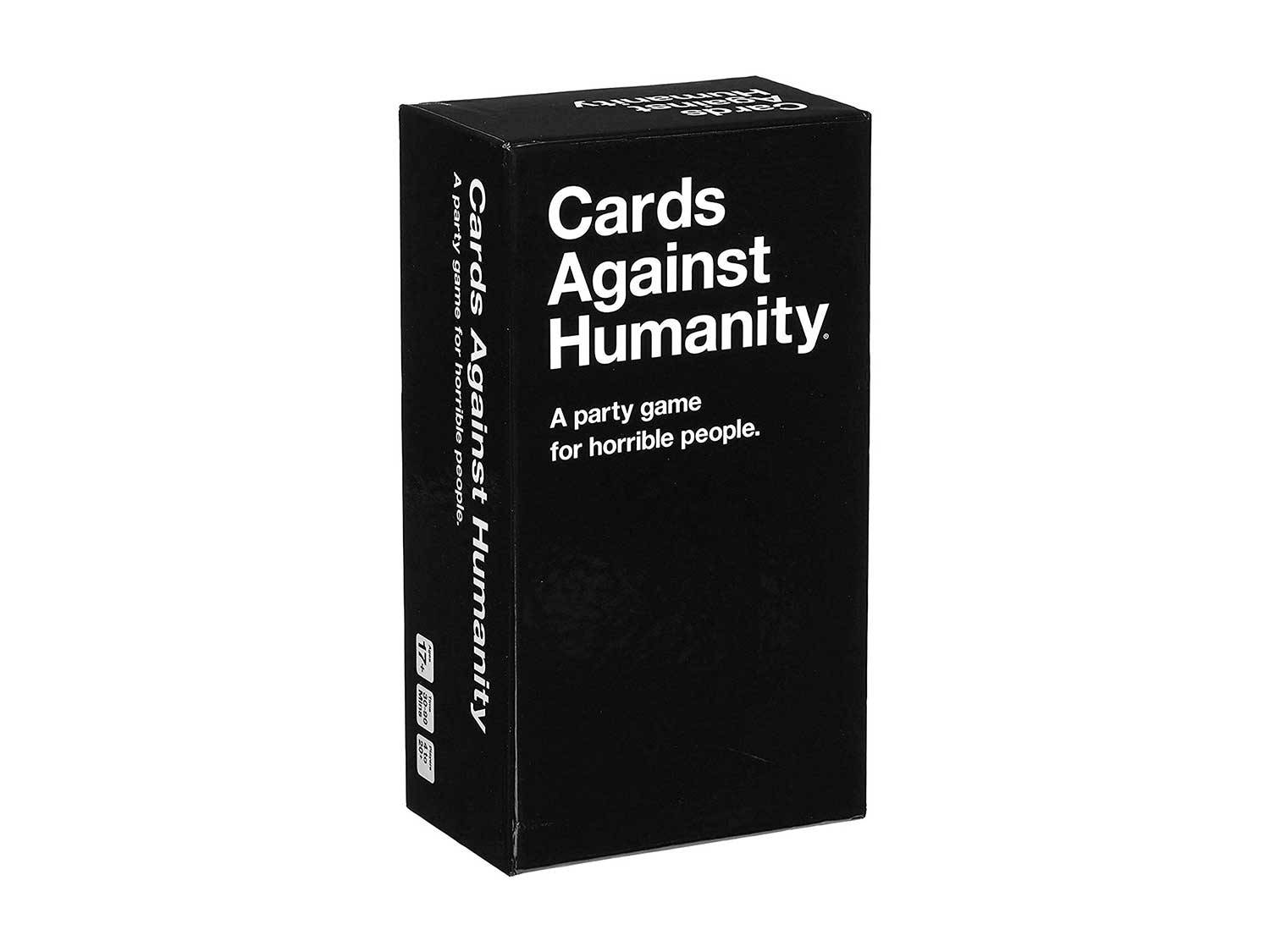 Laughter can erupt throughout this game, especially if you know which cards would get the biggest reaction among your friends.

Cards Against Humanity is a card game for mature audiences ages 17 and up and is a “party game for horrible people” as stated on the box. Players have a handful of white cards that act as preposterous answers to the prompt on the black card. The round begins by a player selecting a black card and reading it out loud. This is where the fun begins: The remaining players select the best (or most ridiculously absurd) white card from their hand and put it into a pile to be shuffled. The black card player reads the prompt with each white card aloud. The black card player then selects a winner from the shuffled white cards. If you play your cards right (pun intended), you could be the winner with the most black cards and win the game.