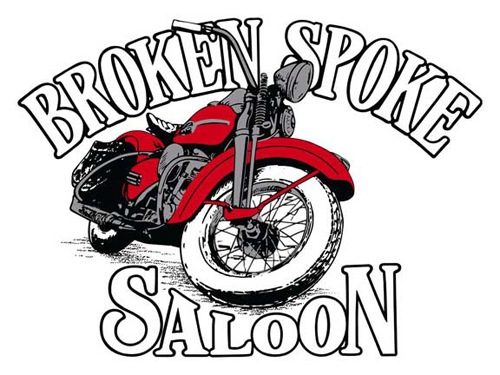 THE BROKEN SPOKE SALOON IS GEARIN’ UP FOR DAYTONA BIKE WEEK 2012!

(Daytona Beach, FL — Feb. 15, 2012) The Broken Spoke Saloon in Daytona Beach is once again the place to be March 9th – 18th for DAYTONA BIKE WEEK 2012! This year is shaping up to be a year to remember with host, Jack Schit, revved up motorcycle events and a great line-up of music including Derek St. Holmes (vocalist and rhythm guitarist from the Ted Nugent Band) and the legendary Pat Travers on Friday, March 16th along with many other bands paying tribute to rock and roll’s elite throughout the event! The Broken Spoke Saloon Daytona is located at 1151 North U.S. Highway 1 in Ormond Beach.

For up-to-date information on everything going on at Daytona Bike Week at the Broken Spoke, visit our website at www.BrokenSpoke.com and become a fan on Facebook!

Please Note: All Artists and Times Subject to Change

Great Food and Vendors!
Roadshows International will be providing the best in food and vendors. Come meet the Broken Spoke’s new friends, and catch up with the tried and true old.

Plus Jack Schit Hosting Our Rally with Contests Day & Night!
Strong Man, Swing Your Hose and That’s My Girl!