The year 2017 will be known as the year performance made a comeback. Los Angeles shop Strictly Hawgs is helping to lead the charge with builds that are full of go as well as more than enough of show. In all reality, Strictly Hawgs has always been producing performance builds and continues to dominate both underground and sanctioned races. It was no surprise when this all-motor monster was heard rumbling outside the studio walls that this build too would be nothing short of amazing. 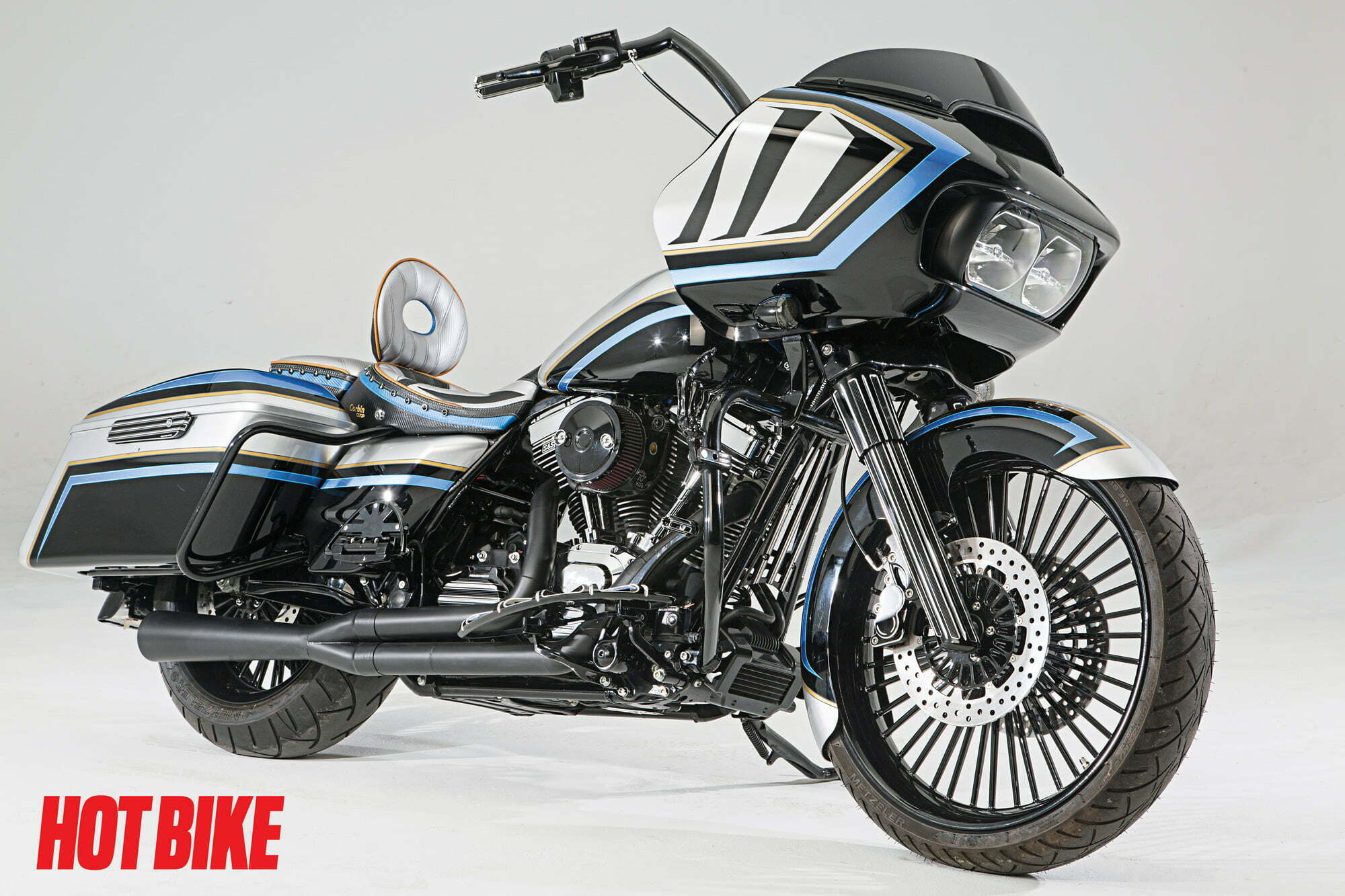 The latest build “Cajun Power” is an S&S monster and the definition of street screamer, putting out 165 ground-pounding ponies from nothing but hard parts. Firing up this beast can only be described as sitting next to an uncapped big-block drag car with exhaust flowing through open headers. 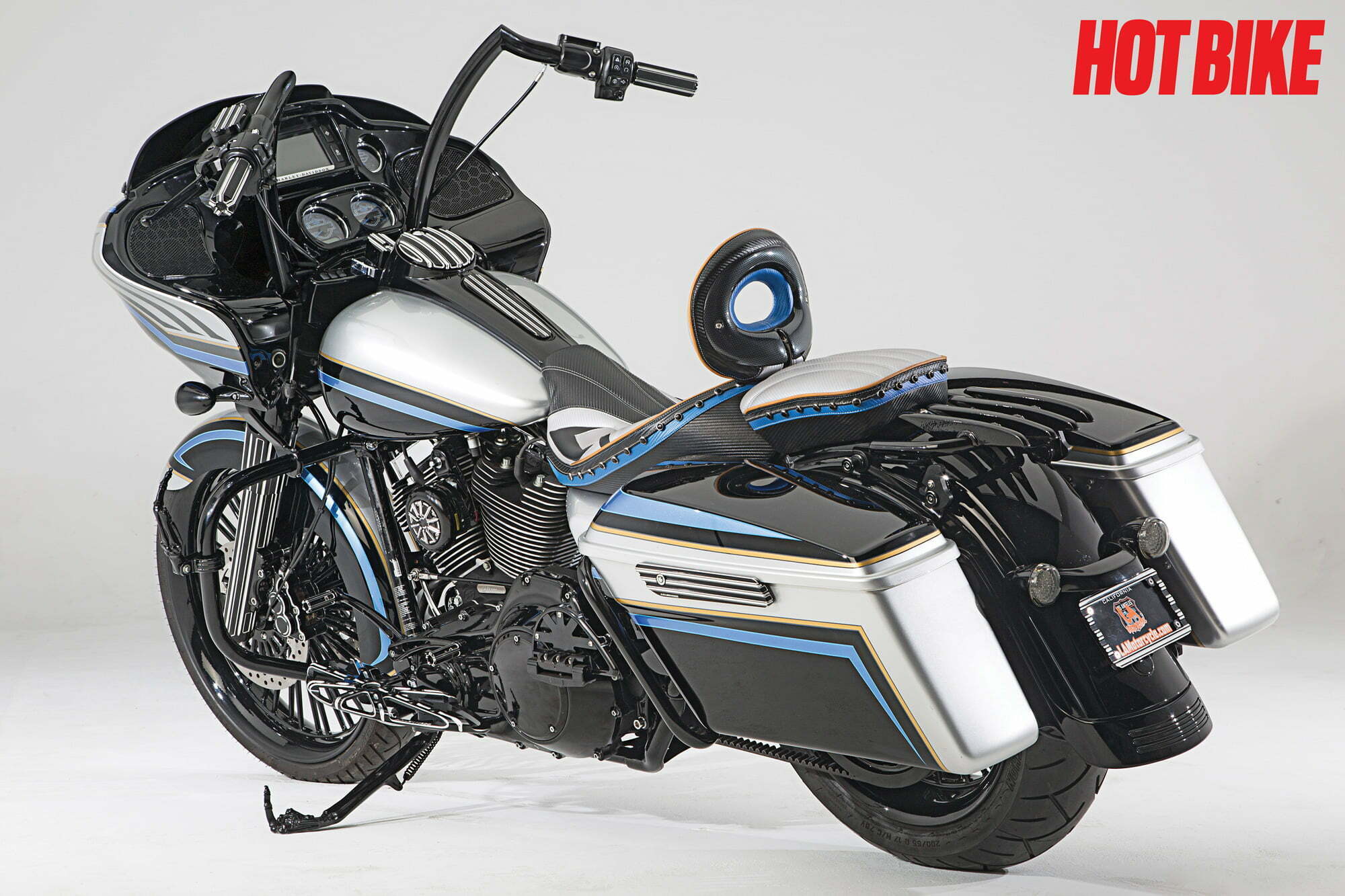 Strictly Hawgs owner Charles explains how the latest custom killer came to be: “I met bike owner ‘Two’ through a long-time customer of mine. He had been brought to my attention of a customer who lives in Louisiana that he was highly interested in a custom bagger. Prior to ever having met with Two, he was already familiar with my work. So after a short three weeks after finally meeting up, he dropped off a 2015 Road Glide. My impression was, ‘Wow, we’re getting ready to build a new bike!’ After receiving the bike, it was all downhill from there.” 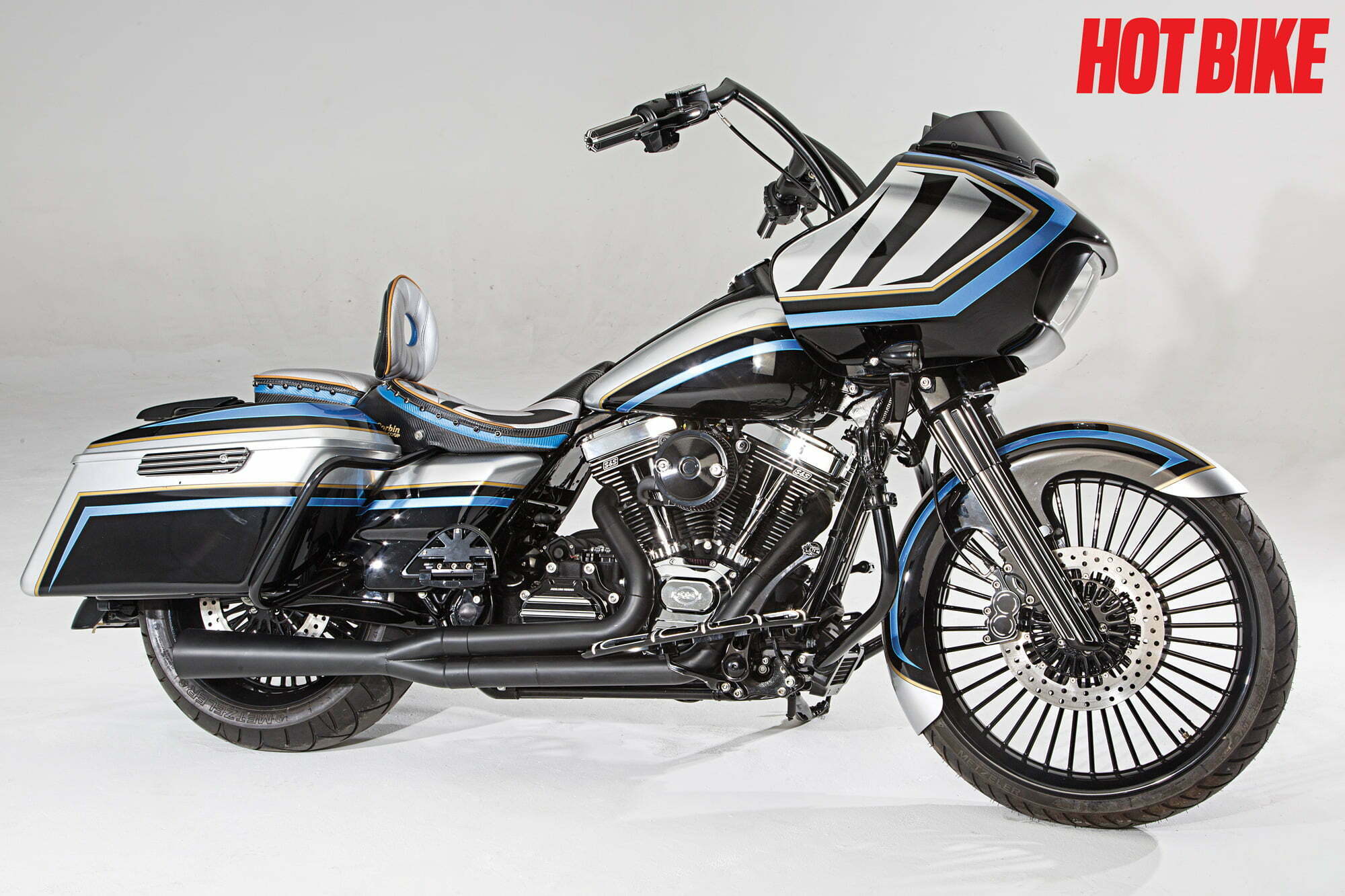 Charles is no stranger to building a bike that can run as hard as it looks, and thankfully he and Two see eye to eye. “Two was all ready and knew what he wanted,” Charles said. “He did his homework and research as far as parts and performance. Two specifically wanted a performance bagger to be as fast as his sportbike. That’s what he’s used to. For the motor work, I then turned to Star Racing in Americus, Georgia. Star Racing built the motor, a 127 that makes 165 horsepower. There was no doubt this is how fast Two wanted his bike to be.” 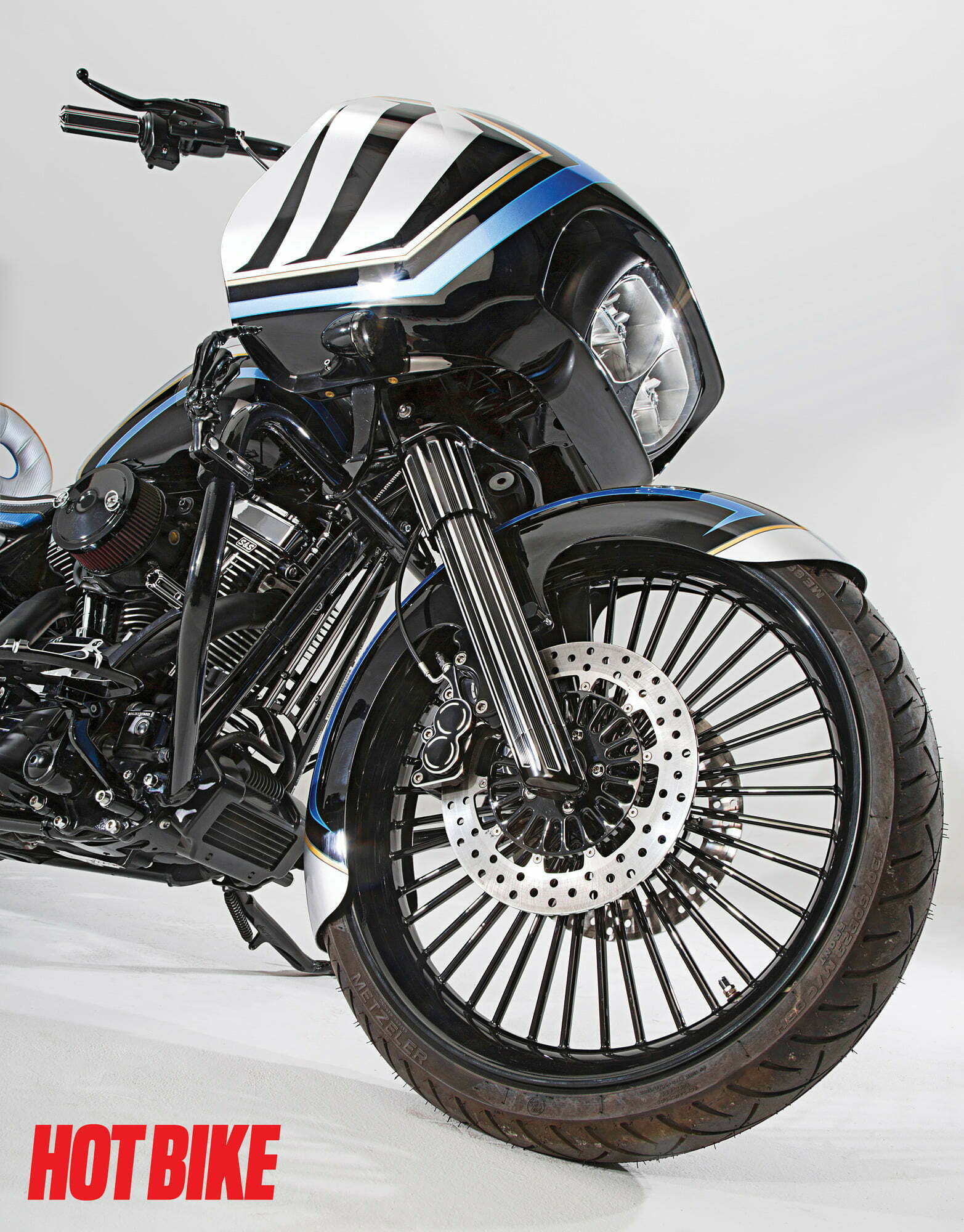 There’s nothing wrong with making a fast bike look good in our book, so Charles set out to give the bike a nice show-quality finish even sitting still (if ever). “After that, we turned our attention to the cosmetics,” Charles said. “The bike was painted by John at Dreamscape who did an amazing job with the colors. At that time is when all the Arlen Ness 10-Gauge accessories had just come out. We ordered everything in the 10-Gauge line that they had for a 2015. After having everybody complete their part, Cajun Power was born. It sure is one beautiful and powerful performance bagger that lives in Louisiana.” 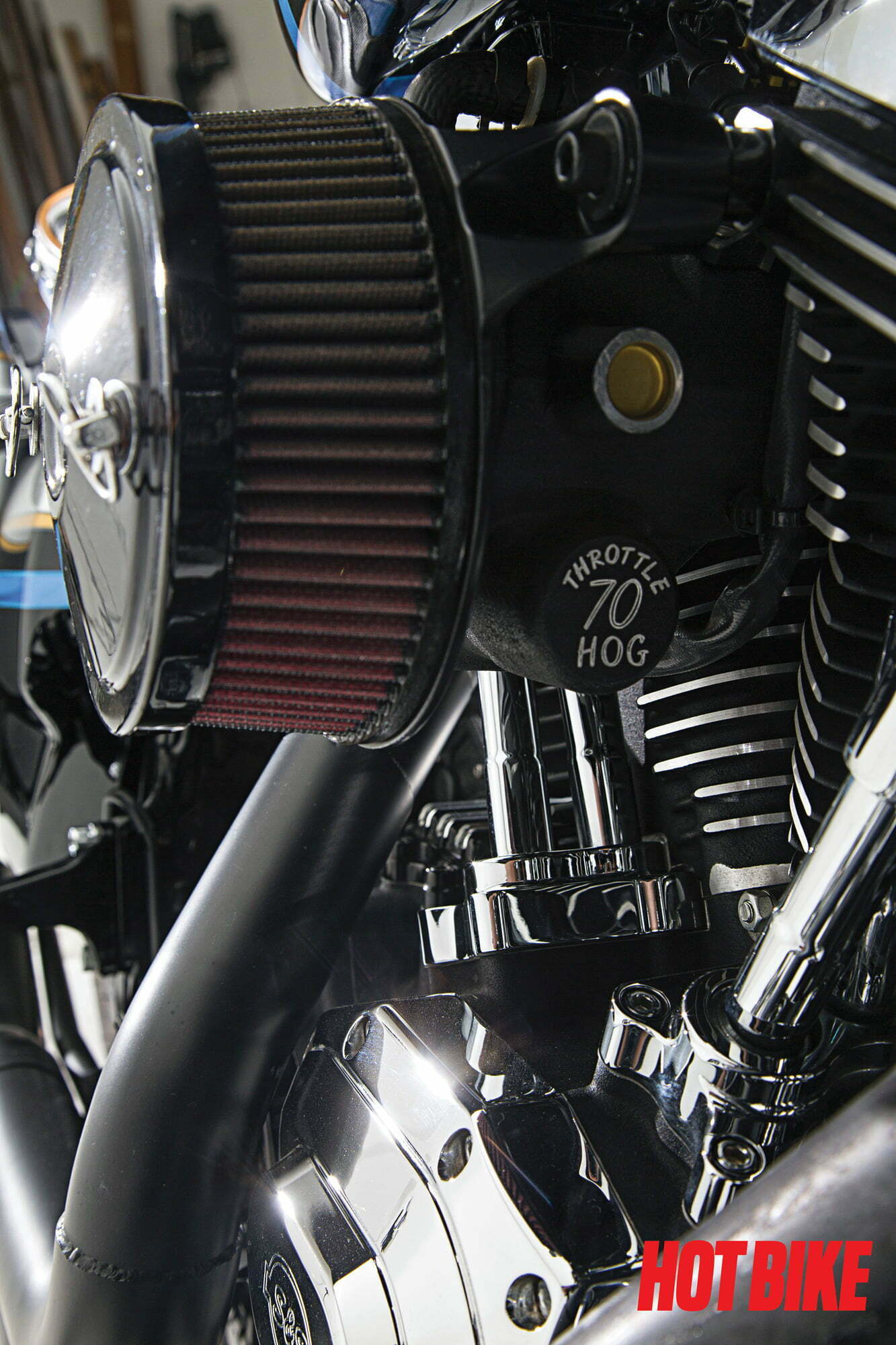 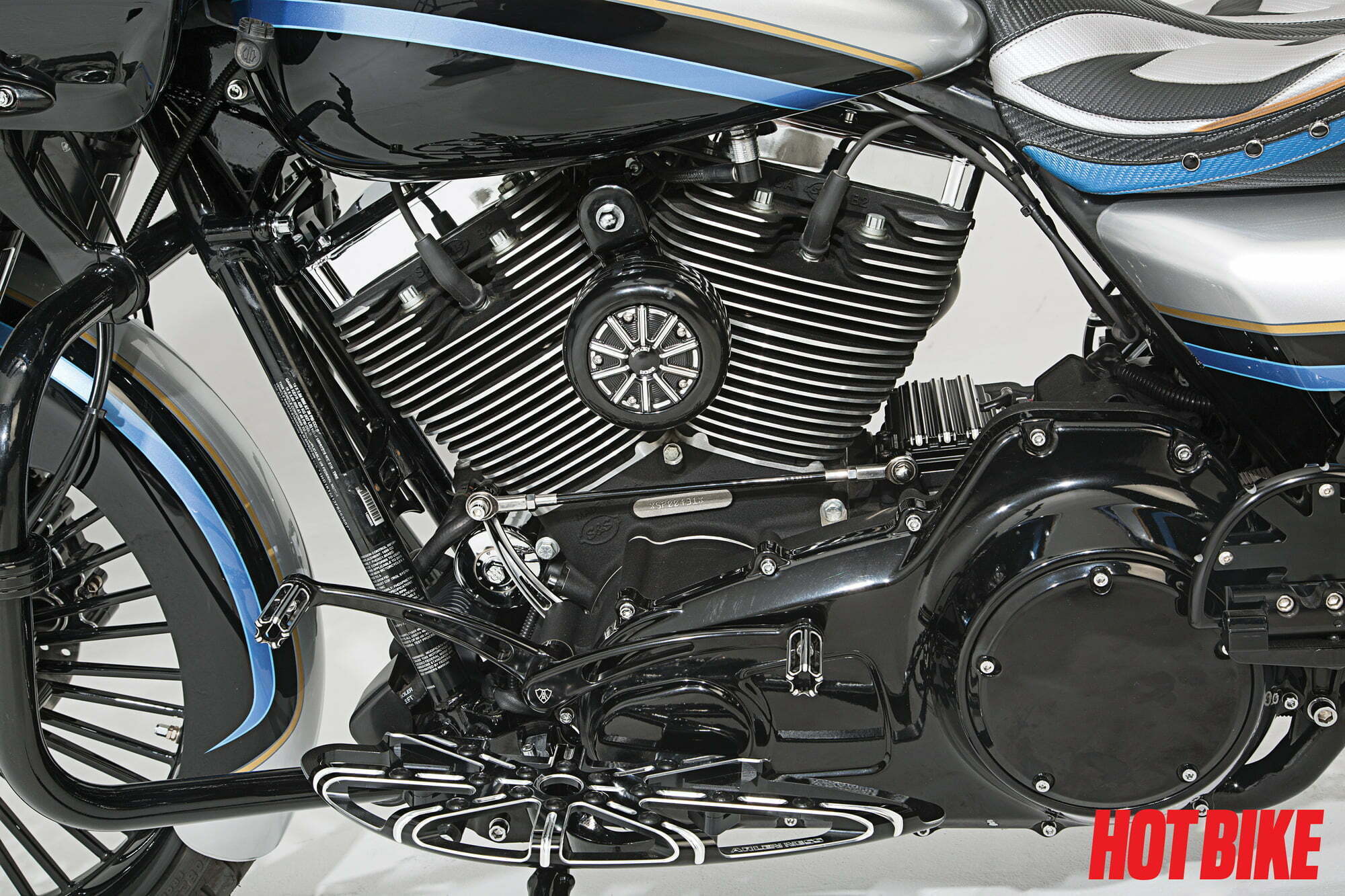 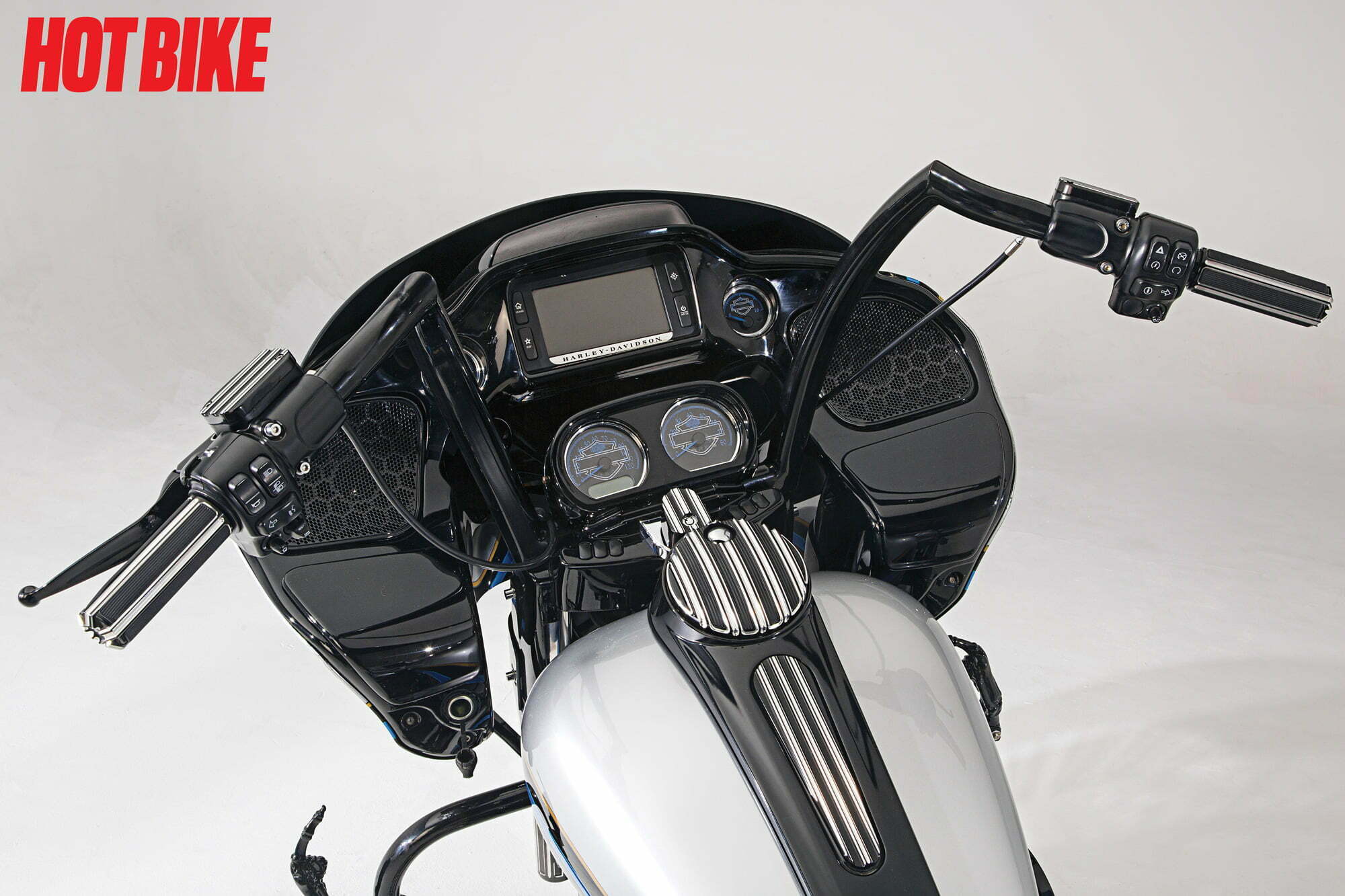 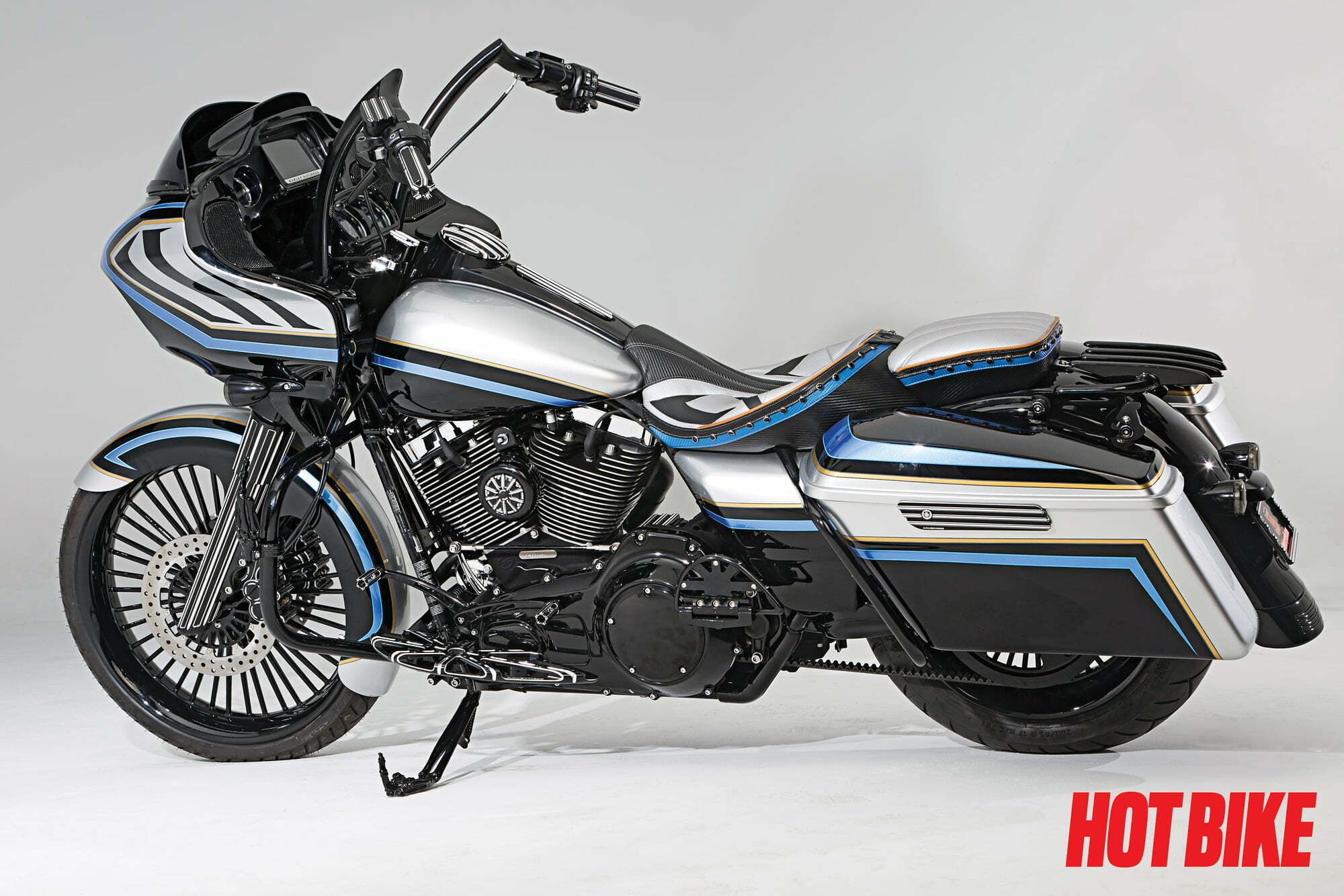 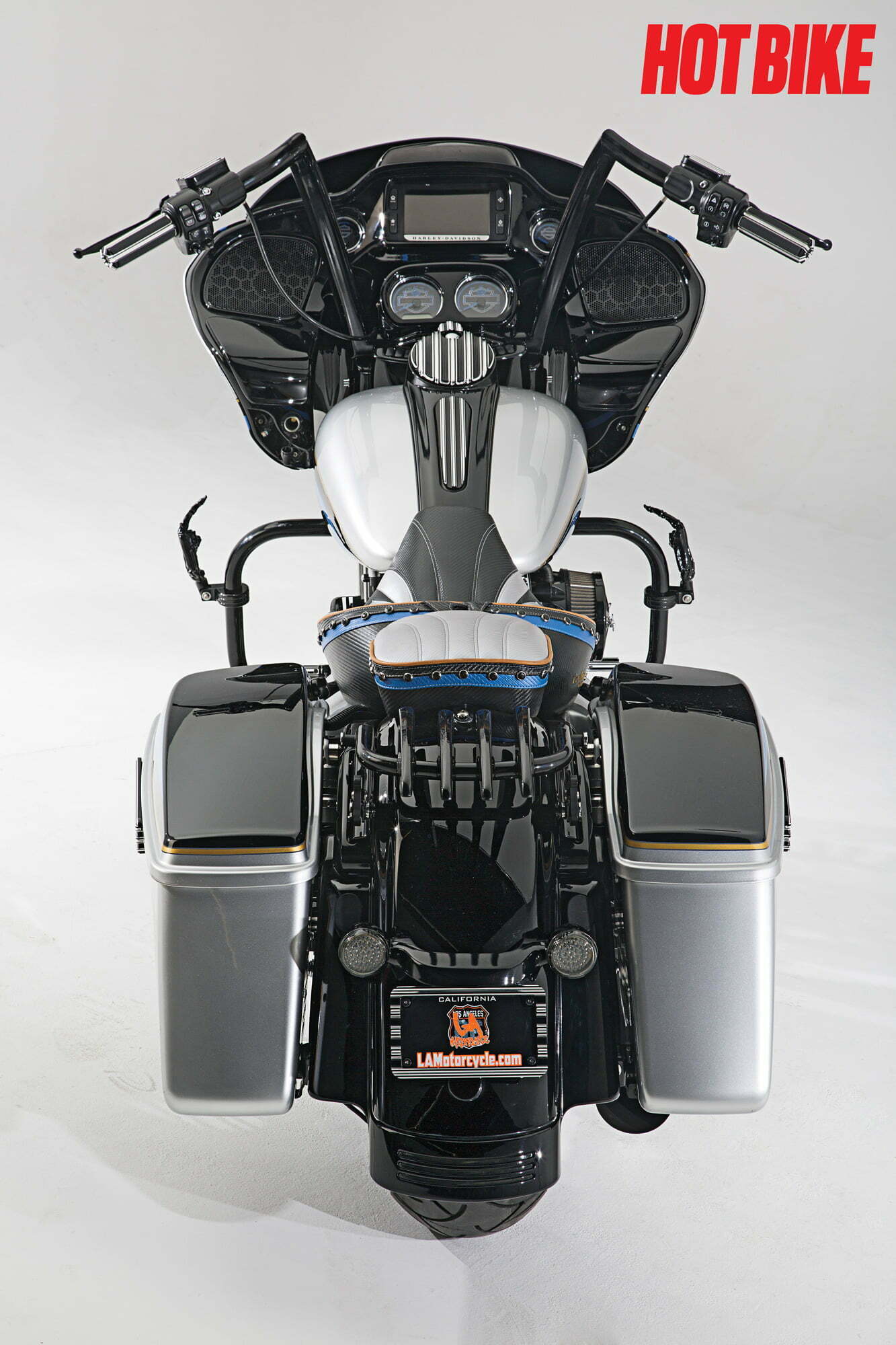 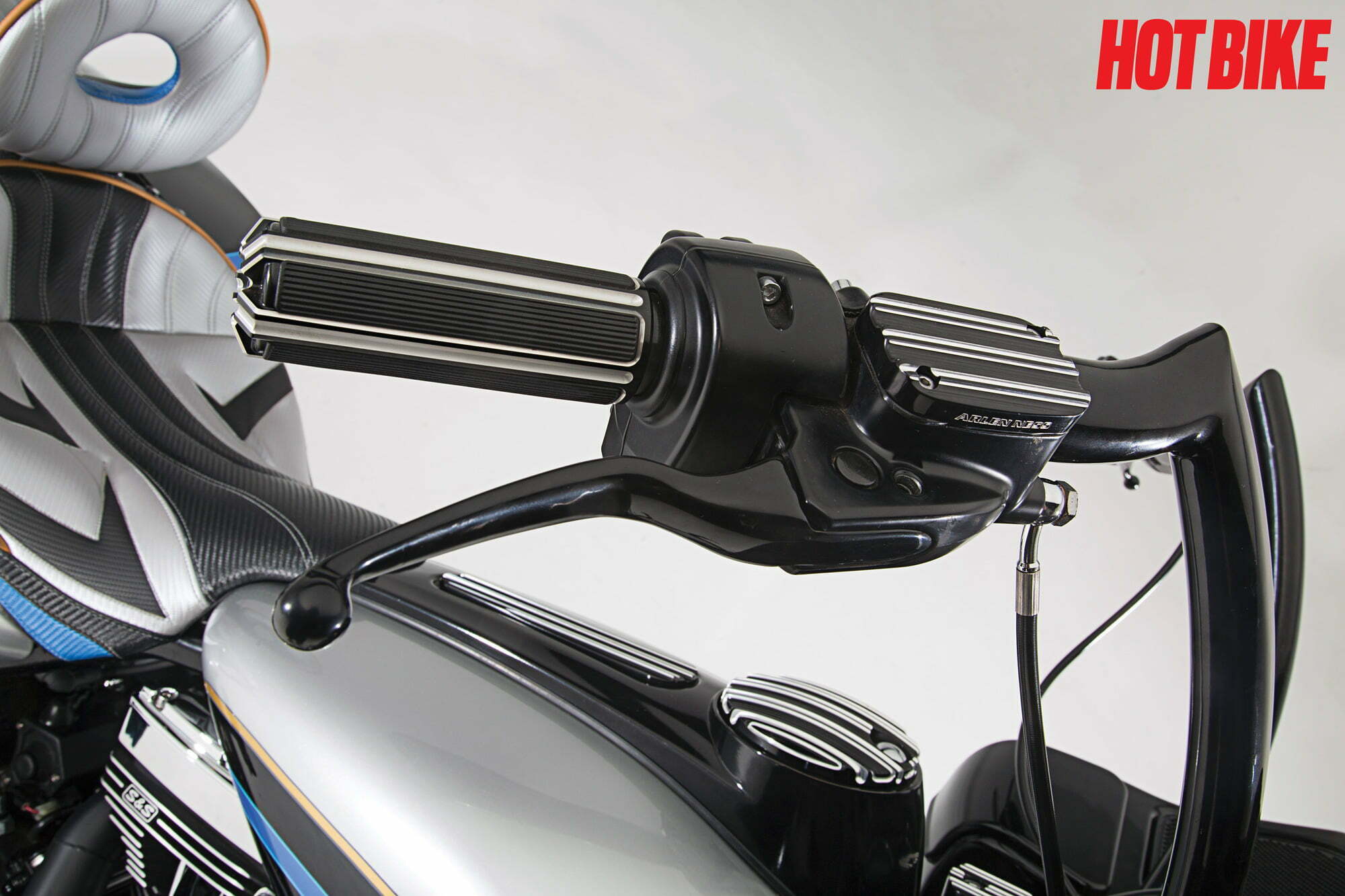 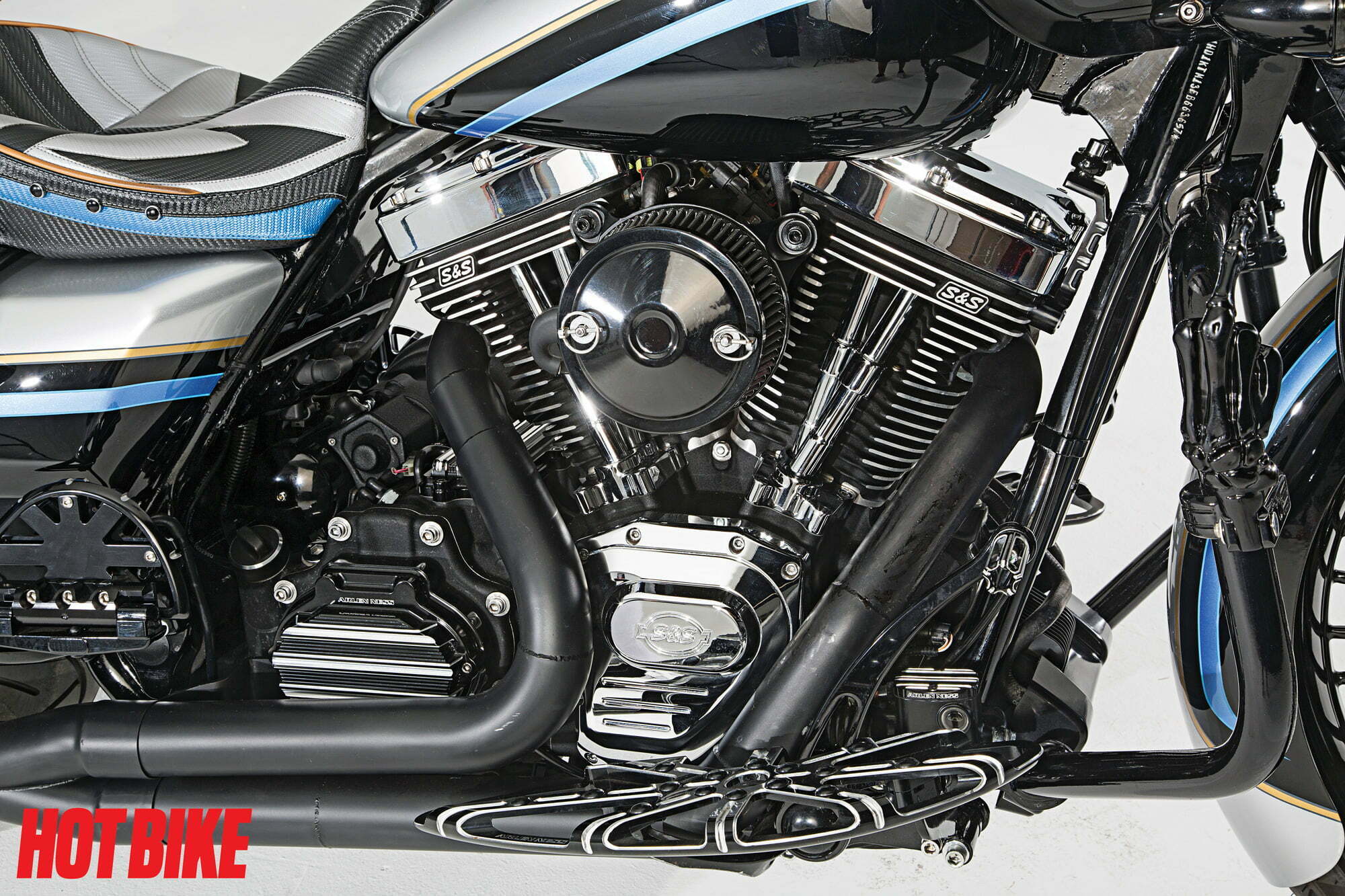 Star Racing built the motor, a 127 that makes 165 horsepower. 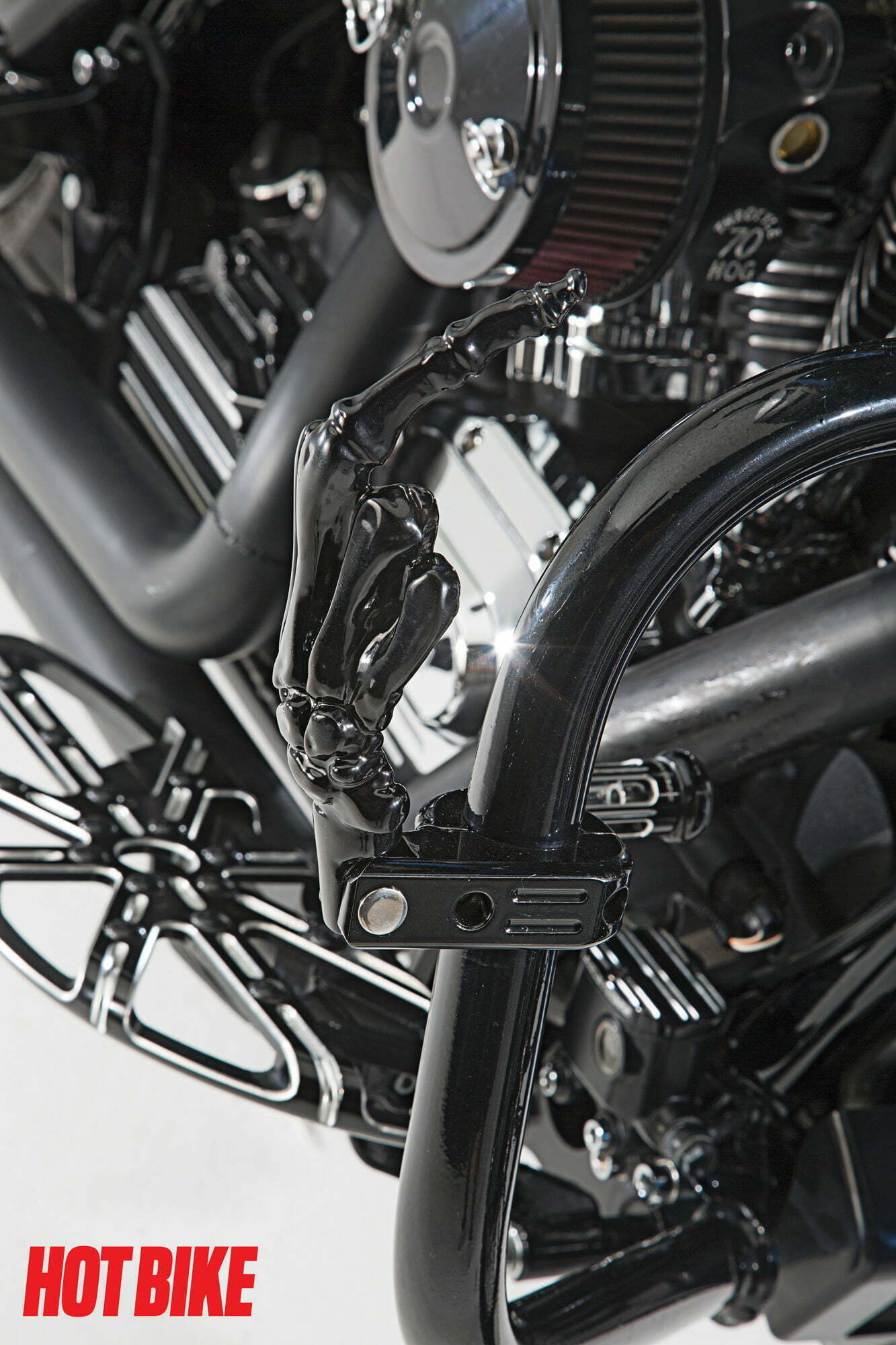 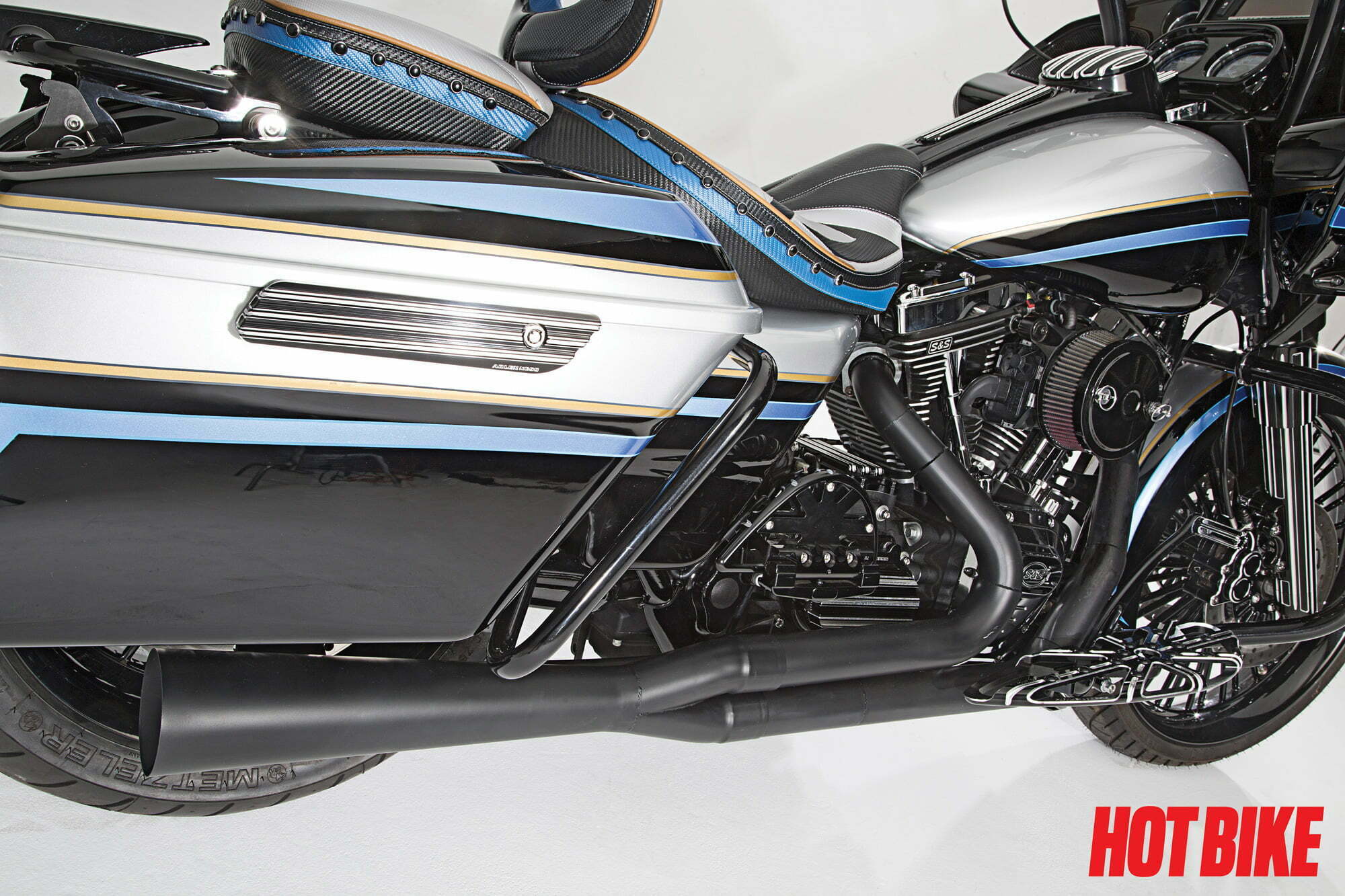 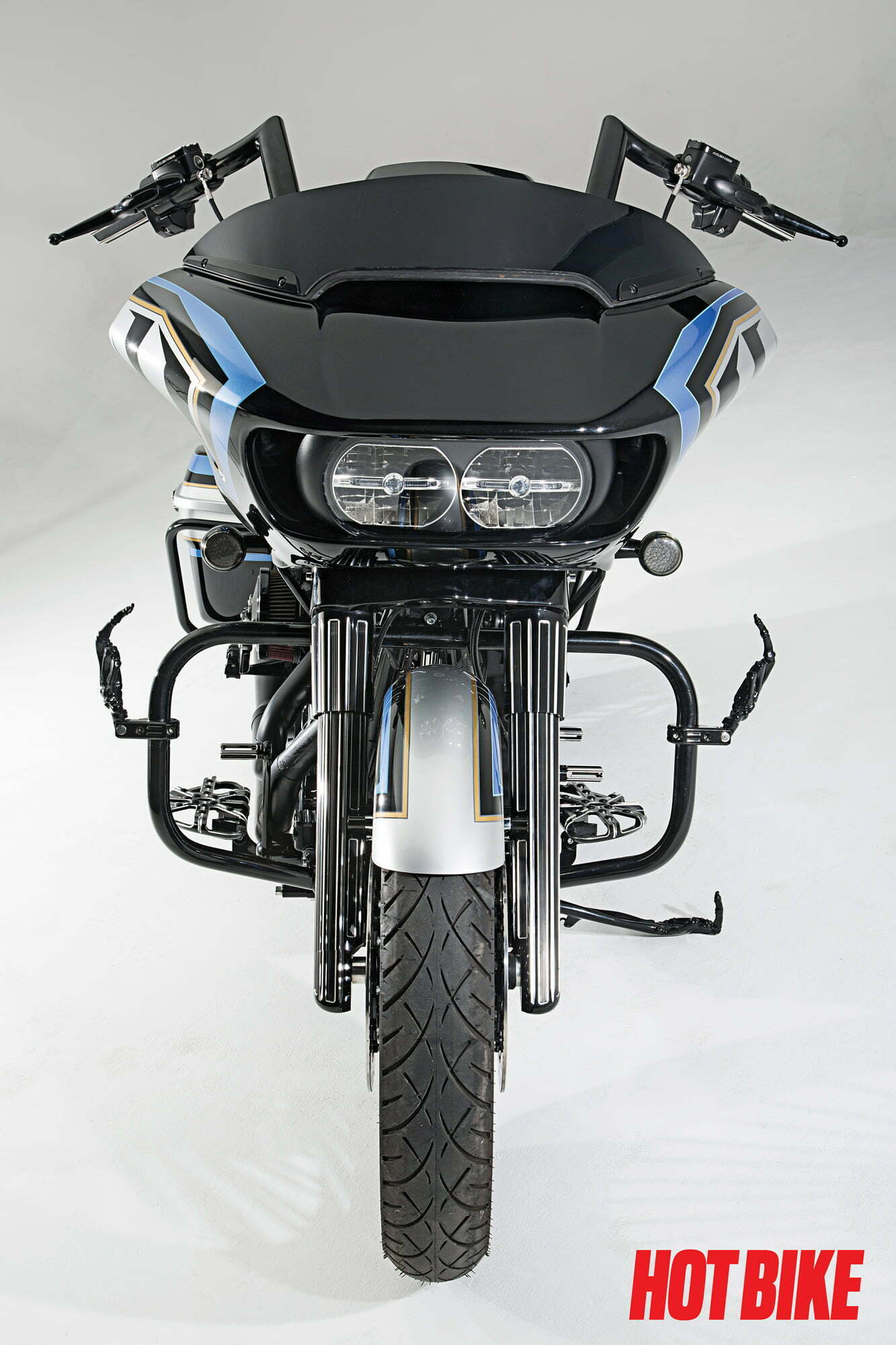 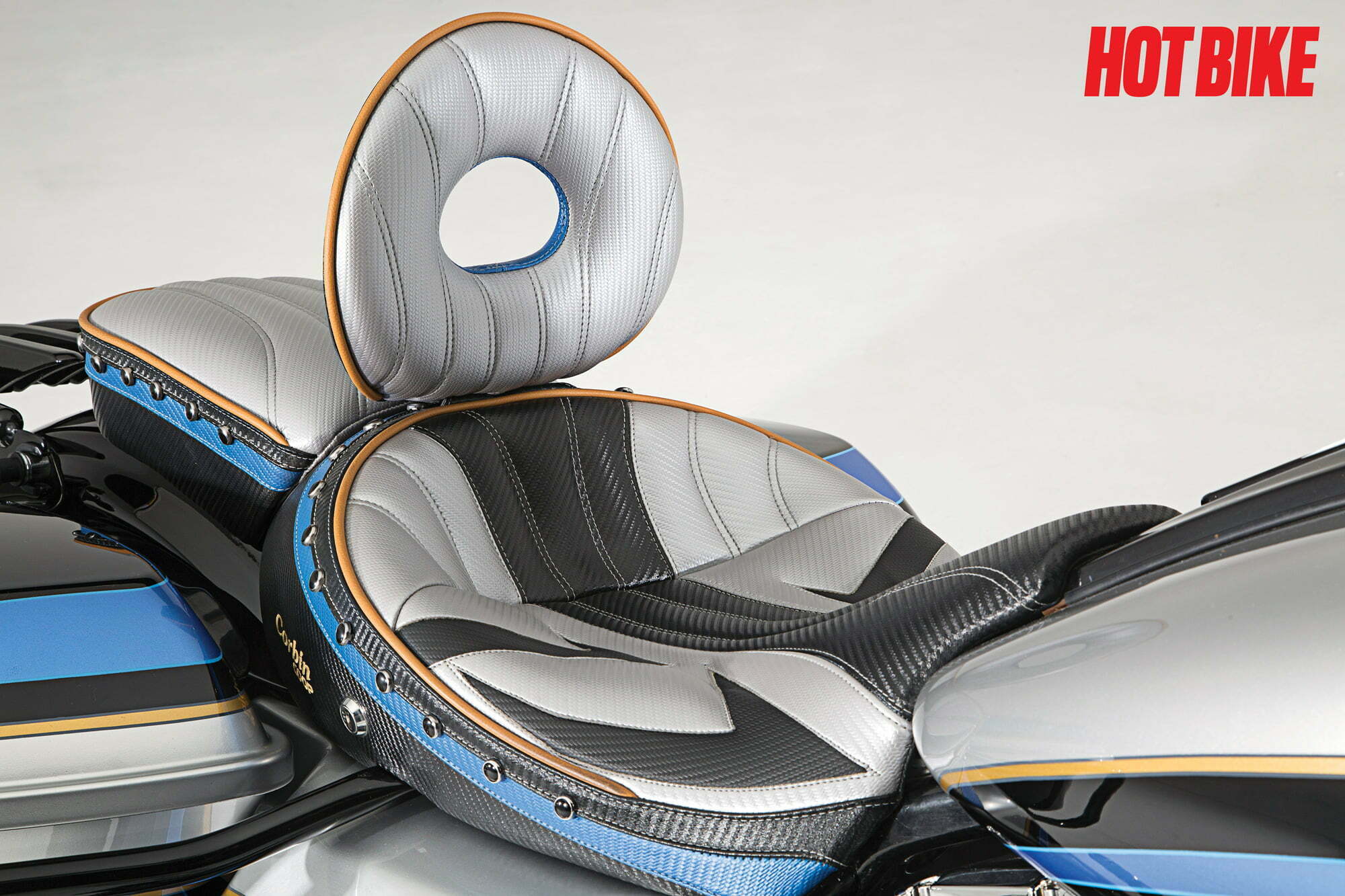 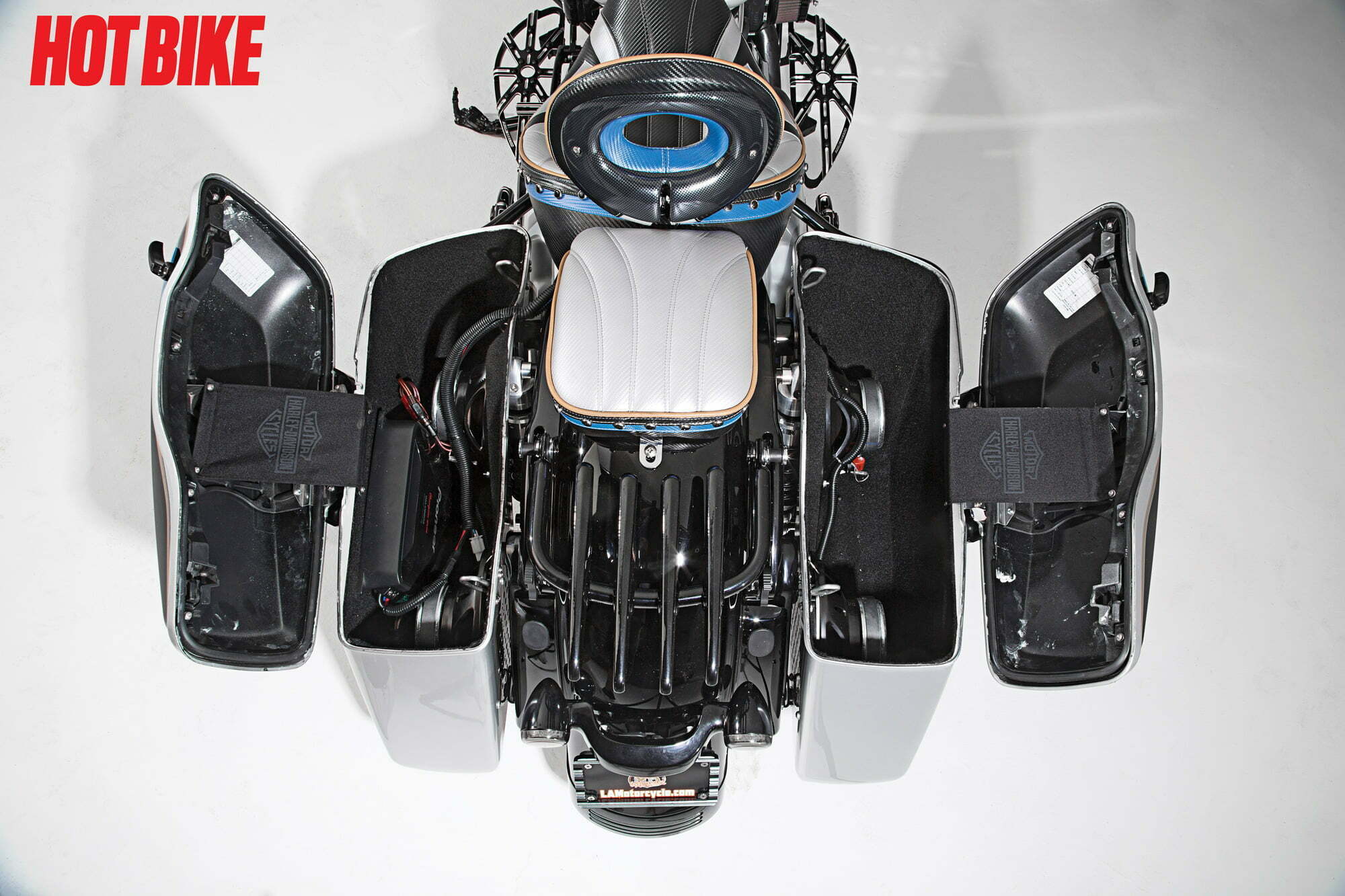