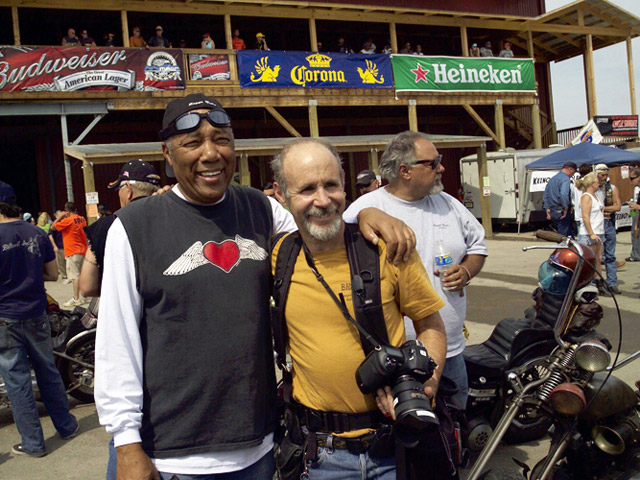 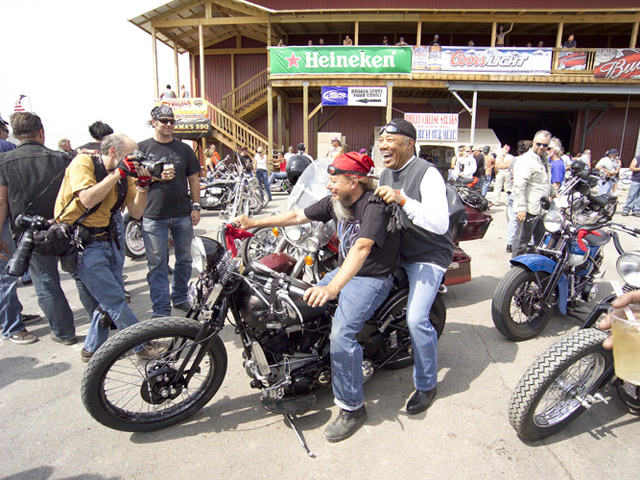 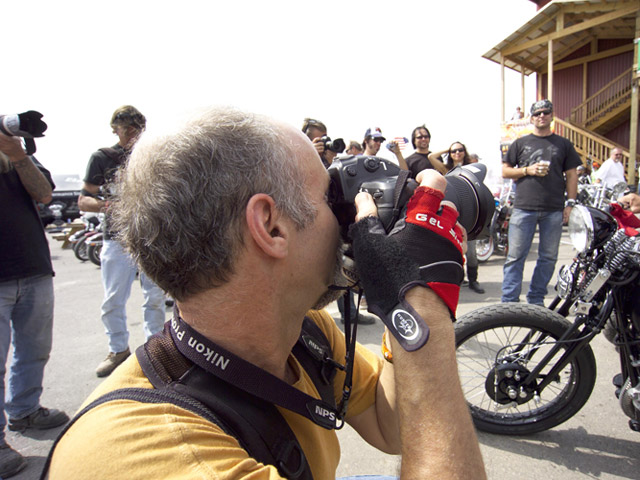 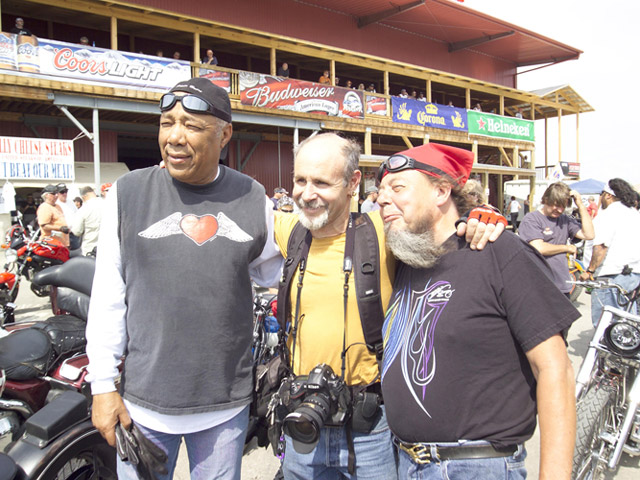 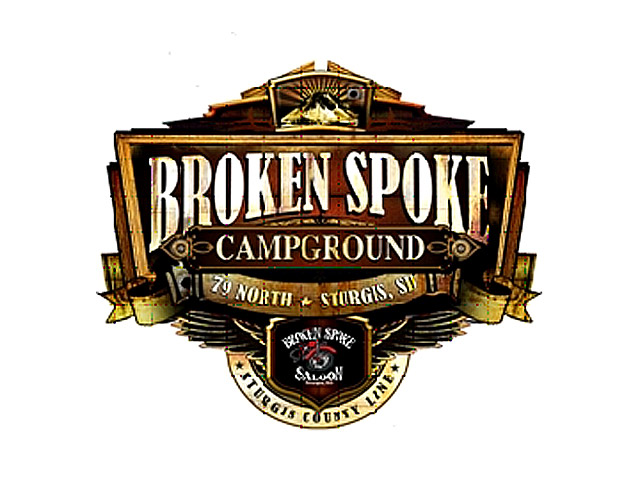 The Broken Spoke Saloon is bringing back the Michael Lichter and Sugar Bear Ride after a very successful 2009 event. The Sunday, August 8 event will be a fantastic day of activities that celebrate motorcycles and two innovators who have made such a lasting impact.

The event will begin at the Broken Spoke Campground with a Kick-off Pool Party featuring Jay Allen’s outrageous contests. The bikes will depart and head to the majestic route 212. All along the way, Michael will be shooting for an upcoming feature with Easyriders Magazine. The ride will proceed to a special location found by Jay, treating you to a cool beverage. Then, you head over to the Sturgis Raceway, where you will be able to go one on one with some of the top motorcycle builders. Do you have the need for speed? Do you think you have the fastest ride out there? Then you need to take part in this ride! The day will conclude back at the Broken Spoke Campground for you to be able to partake in the IMBBA Bike Show.

About Michael Lichter - Photographer Michael Lichter has traveled all over the world, capturing the spirit of motorcycles, and the people who ride them, in every photograph he takes. The ten “coffee-table” books with his name on the cover include two on Sturgis, large format books on choppers, and individual books on builders Arlen Ness, Billy Lane and Indian Larry. His photographs can be viewed and purchased at: www.lichterphoto.com

About Sugar Bear - Bike builder ‘Sugar Bear’ founded Sugar Bear Choppers in 1971 with the intent of producing street ride able choppers and products, not show creations. Sugar Bear’s belief is that all bikes were meant to have scrapes, chips, burnt pipes, dents, style, and smiles-per-miles. Sugar Bear’s diligent research, and development, and lifelong commitment to quality enabled him to create his signature Springer with long forks, zero flop, smooth ride (no pogo), and handling thought only to be available for much shorter forks – just ask a rider who has one! His work can be found at: www.sugarbearchoppers.com.