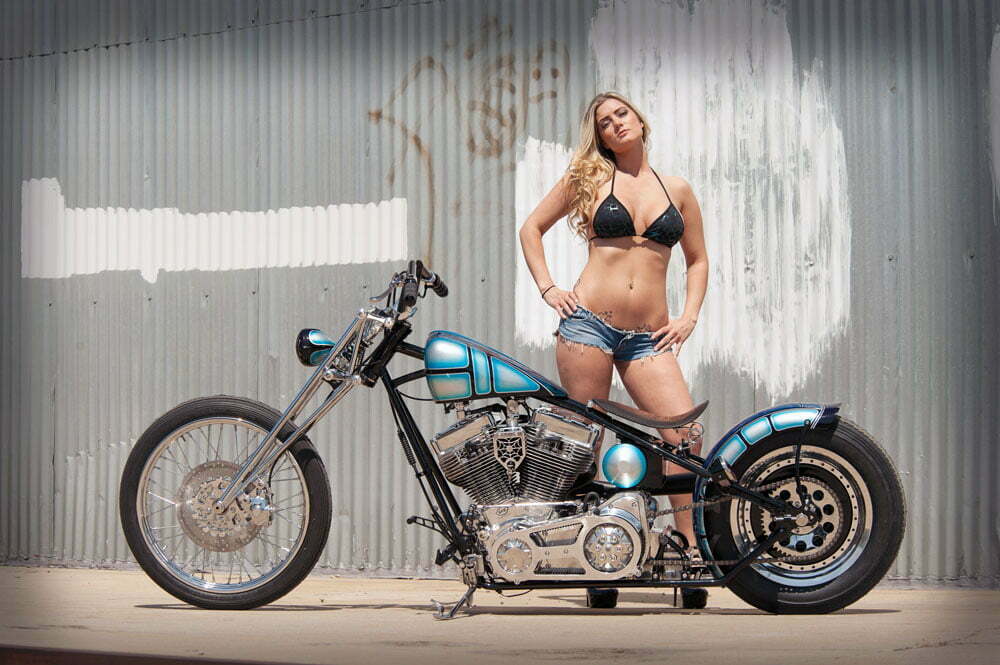 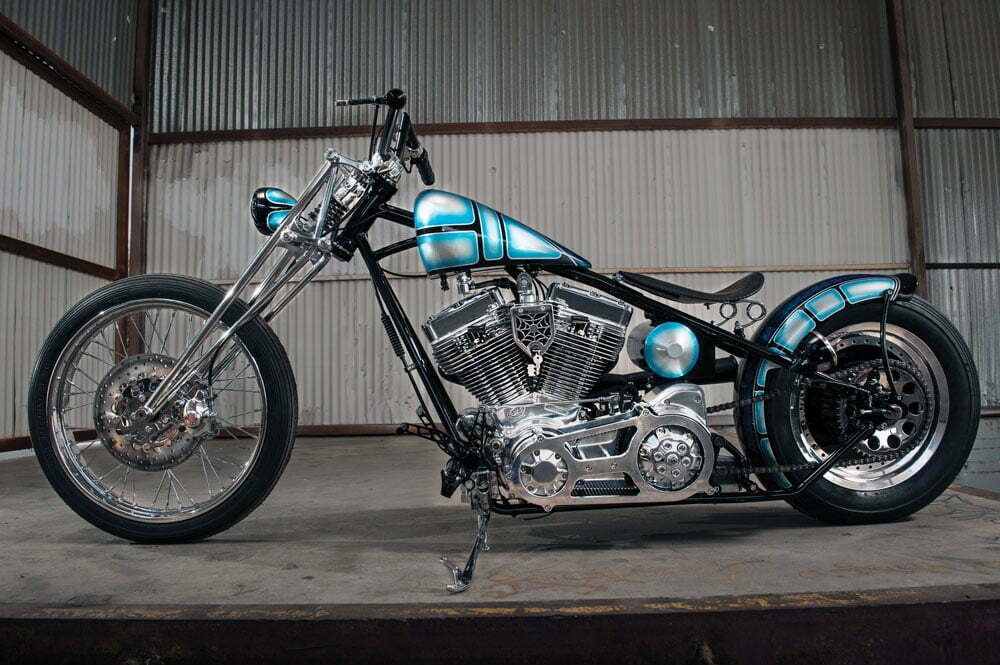 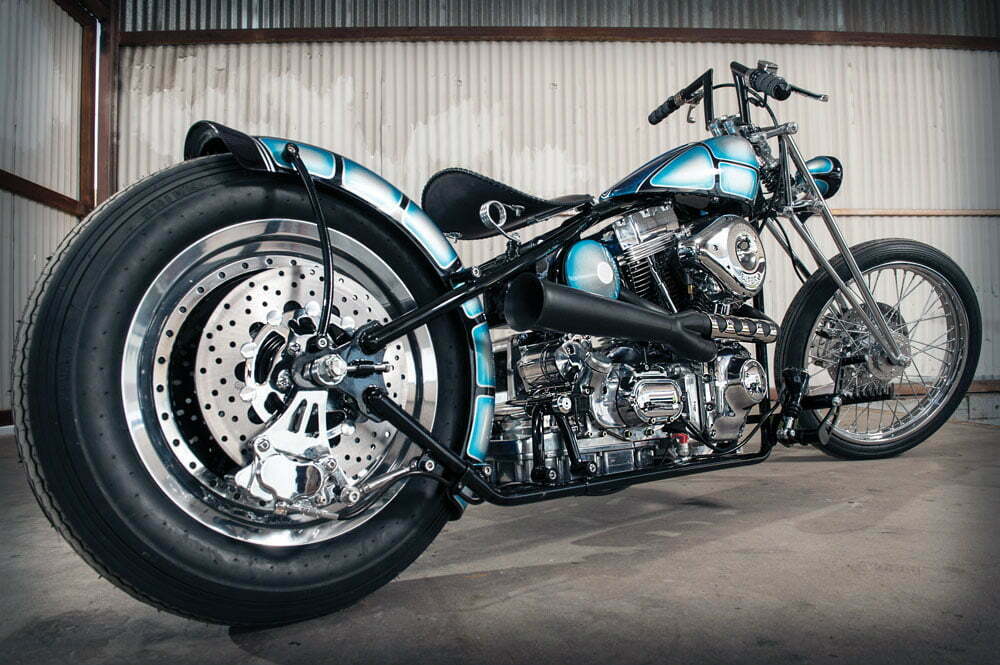 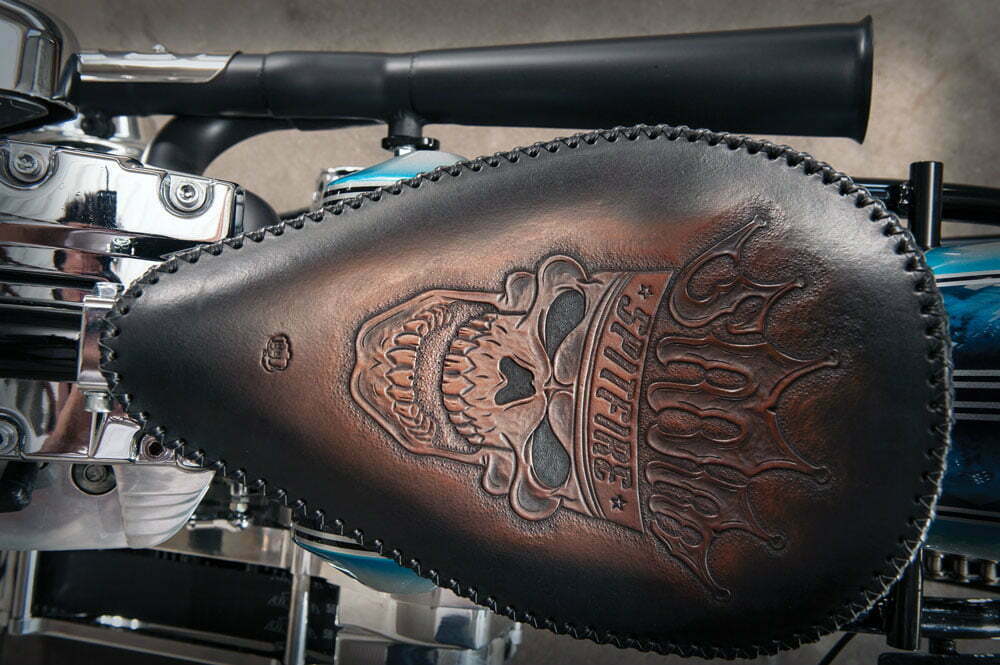 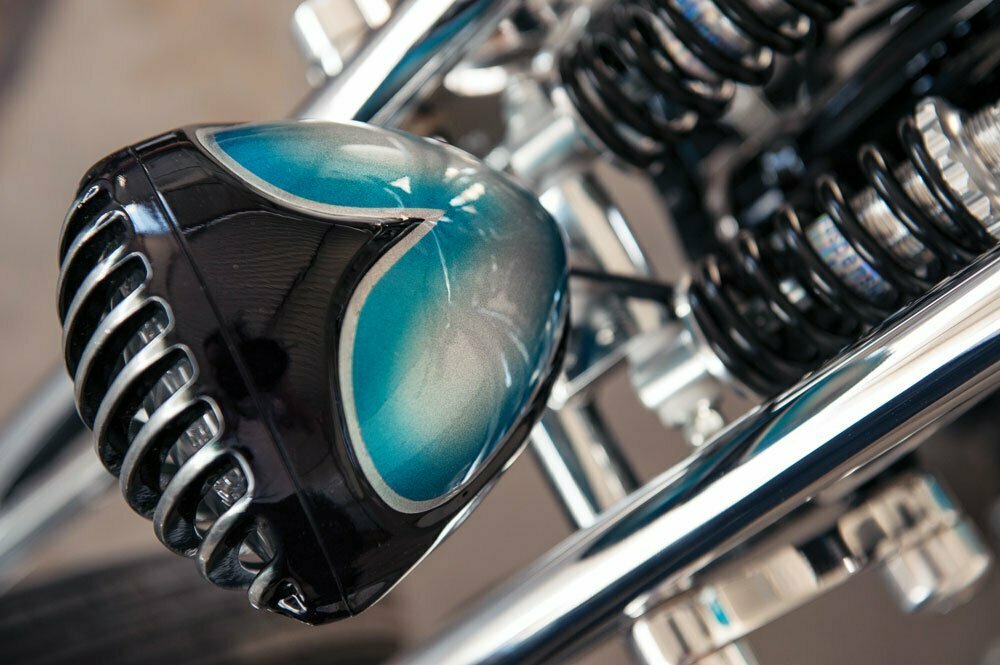 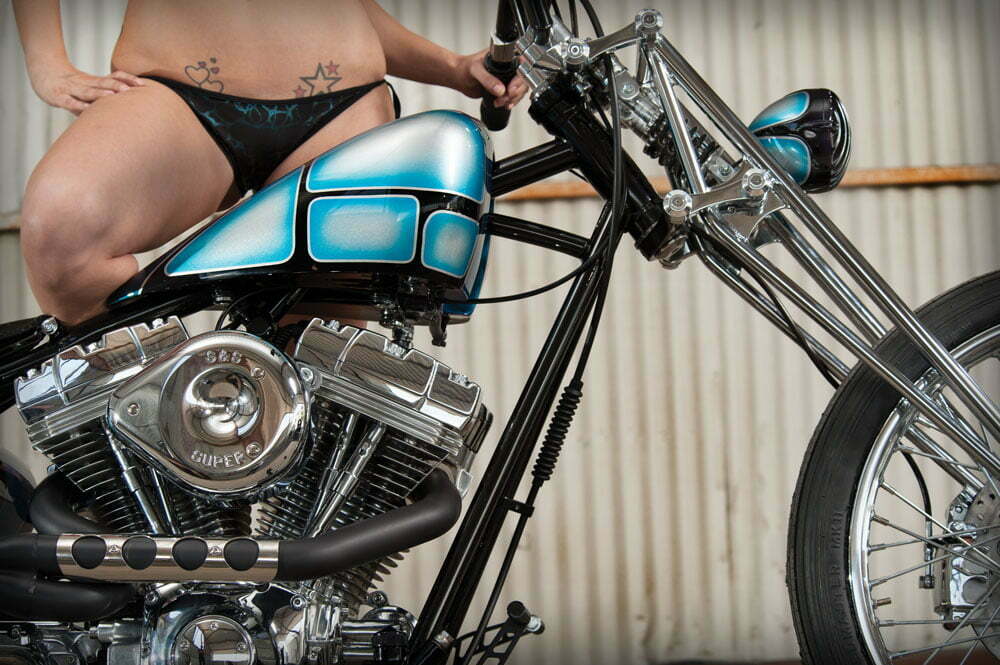 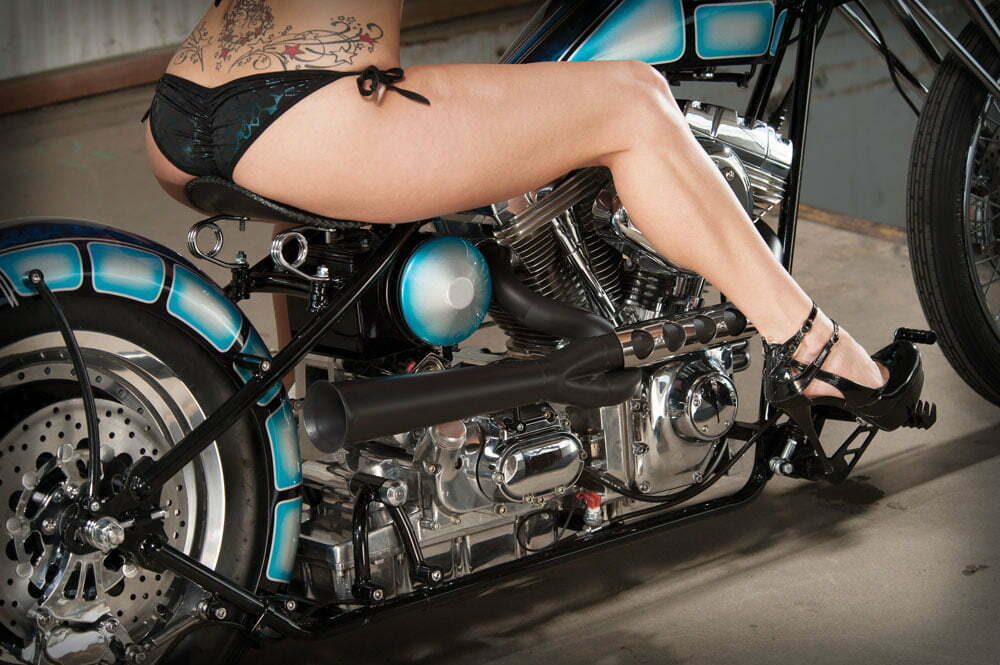 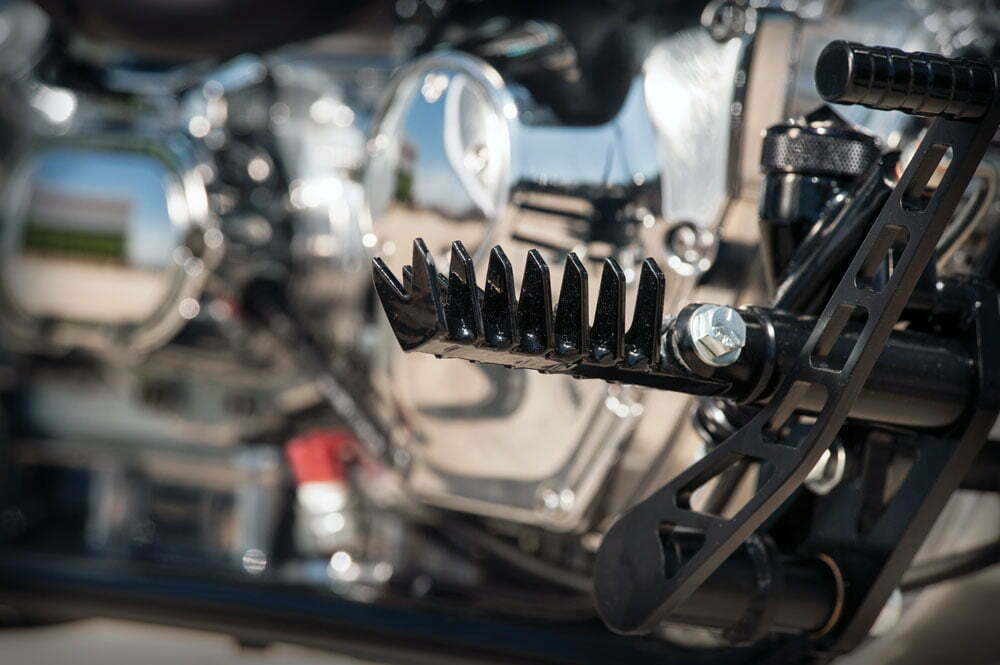 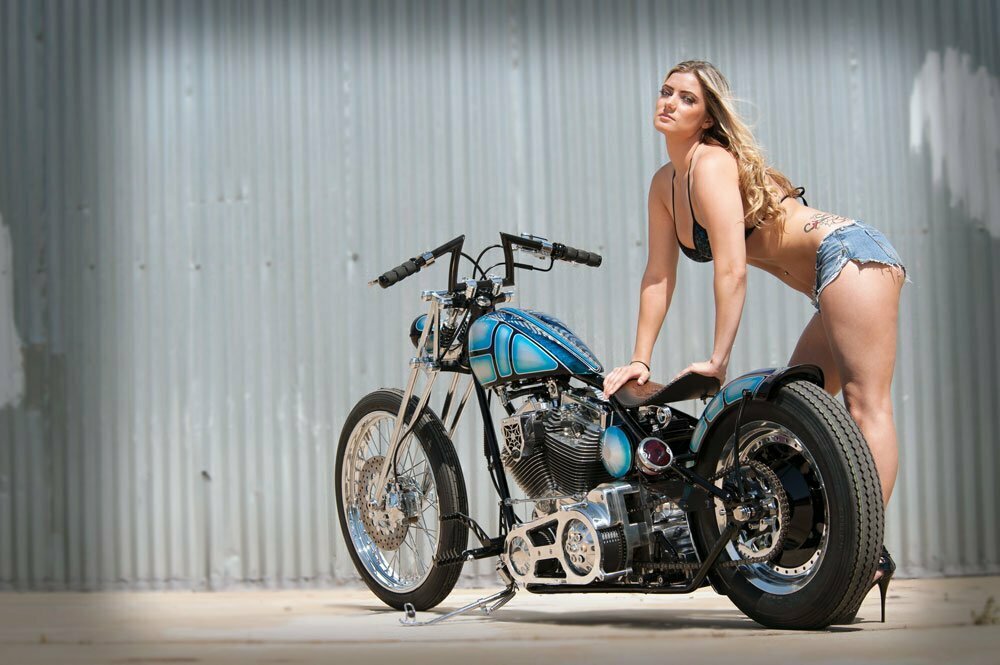 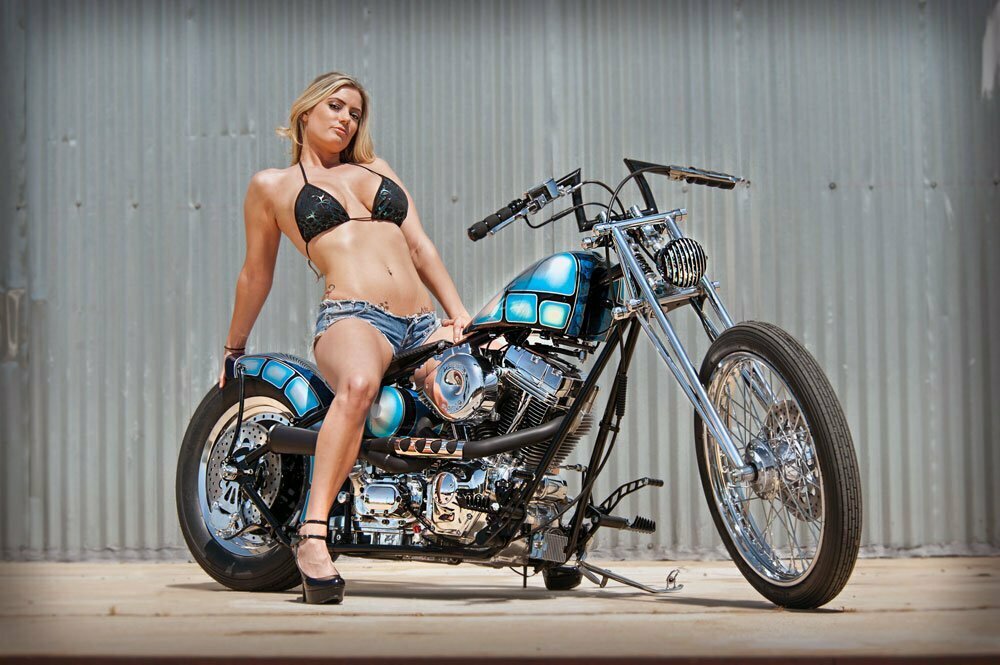 Sitting at a checkpoint in Hermosillo mexico, a stocky Mexican American and a robustly decaying tattooed peckerwood stood staring down into the blank brown eyes of a mujer pequeña slowly shaking her head. Thick plexiglass separated the men from a woman in uniform. The guards gestured and shrugged with keen smiles as Martin and Chris looked back with confused frustration. Spitfire’s main man Paul Cavallo was eighteen hours away in America while Martin and Chris were three hours into explaining what they we’re doing traveling though Mexico in a one-hundred-fifty-thousand dollar RV with a brand new twenty-five-thousand dollar custom motorcycle. A year prior, Paulo Orozco, promoter for Semana de la Moto, stopped by Paul Cavallo’s machine shop in Rancho Cucamonga that houses Spitfire Custom Motorcycles and had talked about Paul producing a custom Spitfire Motorcycle build for the 2013 show. With the word, yes, Paul was the guest builder at the Semana de la Moto 2013 show. This meant for next 11 months Paul and his crew of fabricators burned some major midnight oil and put together The Blue Agave, which is a shining example of the current crop of proper choppers.

Sitting at kilometer 21 on the Hermosillo Nogales Highway, Martin and Chris stood outside the little shack each experiencing a different reality of the bazaar reason they couldn’t cross. Both thinking, “Who the hell carries pink slips in their RV? especially crossing mexico.” Ultimately, they couldn’t cross because they didn’t have the pink slips for the vehicles.

She wanted to keep the pink slip to ensure that they came back with the RV and the motorcycle and weren’t in Mexico to sell them. Chris, who lived in Guadalajara for a year so he could avoid a subpoena, knew the culture of Mexico. “It’s run by banditos — whether they’re police or just straight banditos.” Chris recalled, “In the end we bribed her to be willing to let us pass without visas. However, there were seven other checkpoints, and we could pass each one of them with a $200.00 bribe per checkpoint. We had some money, but not that much, so we had to just resign to turning around.
We were so angry about the whole situation that we just drove the straight eighteen hours back to Spitfire in Rancho cucamonga.” The guys were pissed and were of the mindset that if they had given her the vehicle titles they were probably going to get robbed for both the bike and RV a few miles away from the checkpoint.

Paul’s take on the situation was this; “That woman probably saved they’re lives. I bet she didn’t want to give them that Visa because she knew they’d end up murdered on the side of the road. She didn’t want to be responsible for that. Mexico’s a war-zone, especially that part and I’m sure the
women of Mexico have to shoulder much of the burden of that war … She saved their lives.”

Paul canceled his ticket to fly down to Mazatlan because being a featured bike builder without a bike or a translator just sounded like an awkward weekend, so Paul chose to spend time with his family. it is quite possible that he still has two friends because of a small woman sitting behind bulletproof glass 10 miles into the heart of Mexico’s war-zone. Gracias Seniora.