The newest addition to the Harley-Davidson’s Softail line is a bit of a departure and has caused quite a stir among traditional V-twin fans. The FXDR 114 is a high-powered, low-slung cruiser that fills the void left by the V-Rod. Equipped with a 114ci Milwaukee-Eight motor and a cast aluminum swingarm, the FXDR looks to be a new take on high performance for the H-D Softail platform.

Sharing certain styling elements with the 2018 Fat Bob and having a little bit of a flat-track feel, aesthetics on the FXDR are definitely polarizing. The wide seat and subframe sit high above the rear wheel, and a large piece of plastic works as a fender but is easily removed if owners prefer the more simplistic look. With a wide, 240mm rear tire and 34-degree rake, you wouldn’t expect the FXDR to be able to handle as well as it does, but adjustments made in the triple trees have shortened the bike’s trail, allowing it to easily drop into the turns and stay there without excessive effort.

Check out our First Ride Review for more in-depth coverage and stay tuned as we customize this bike! 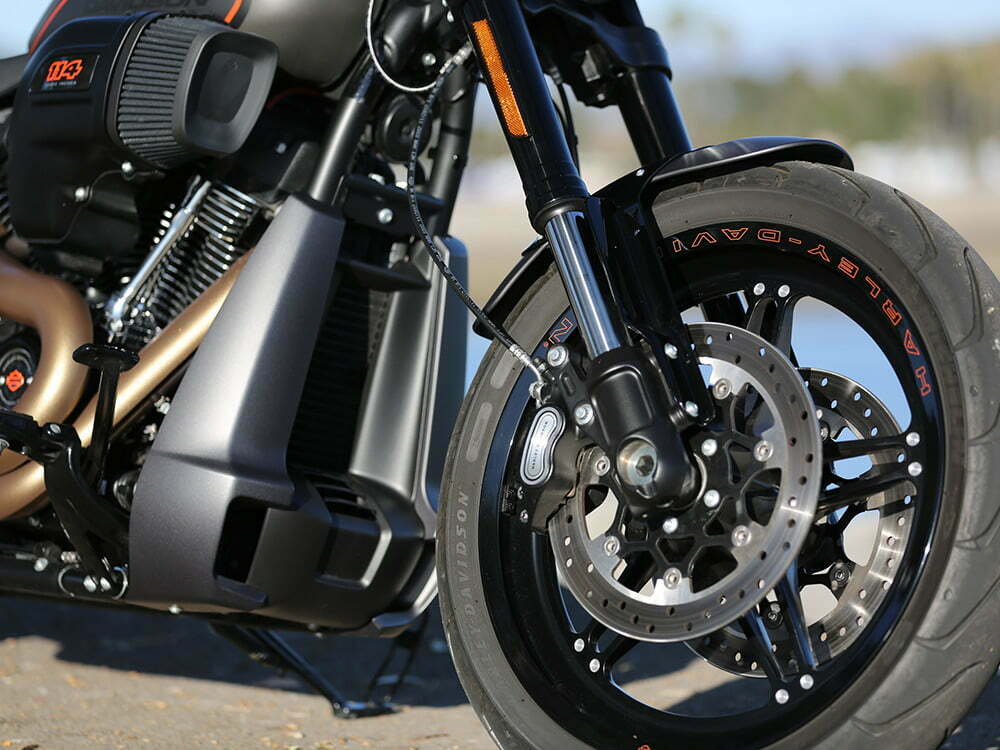 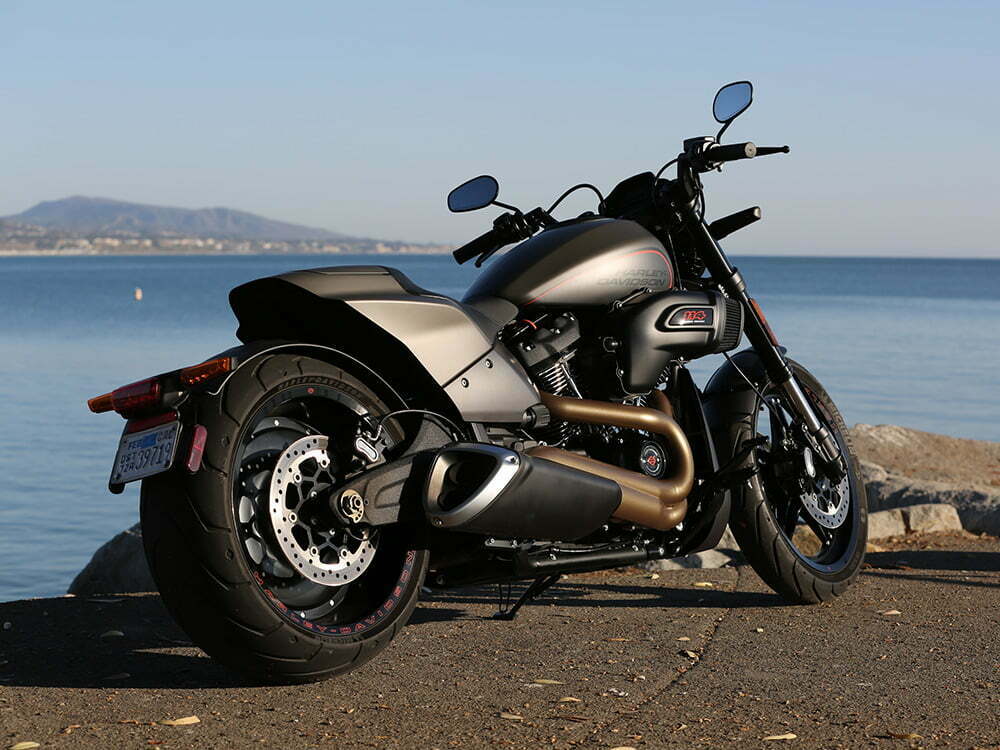 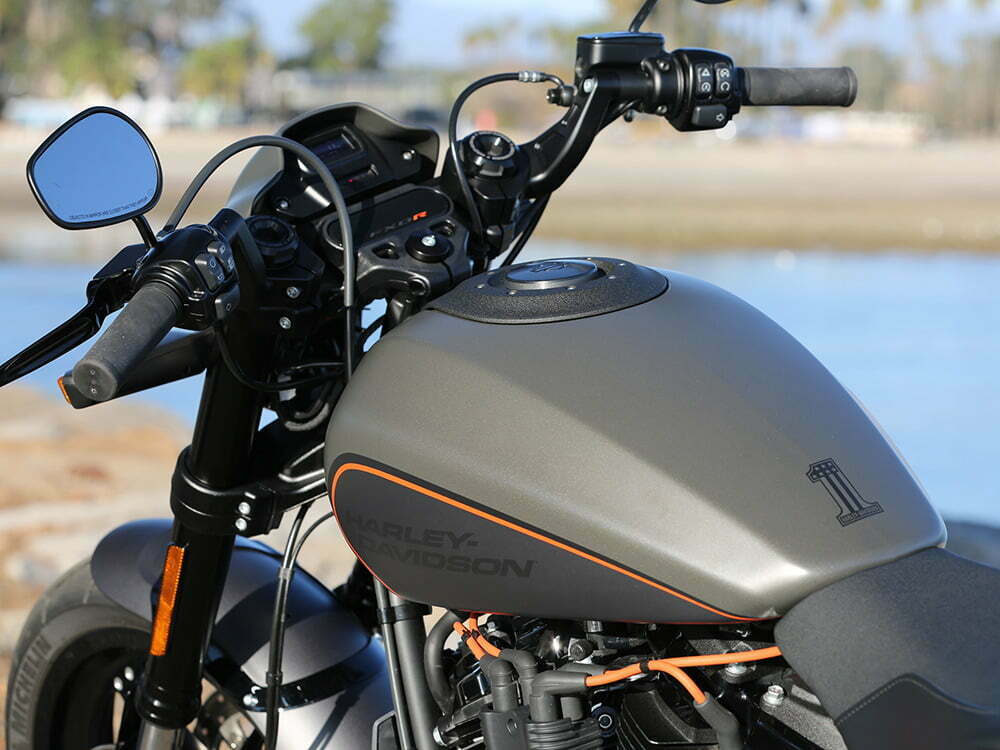 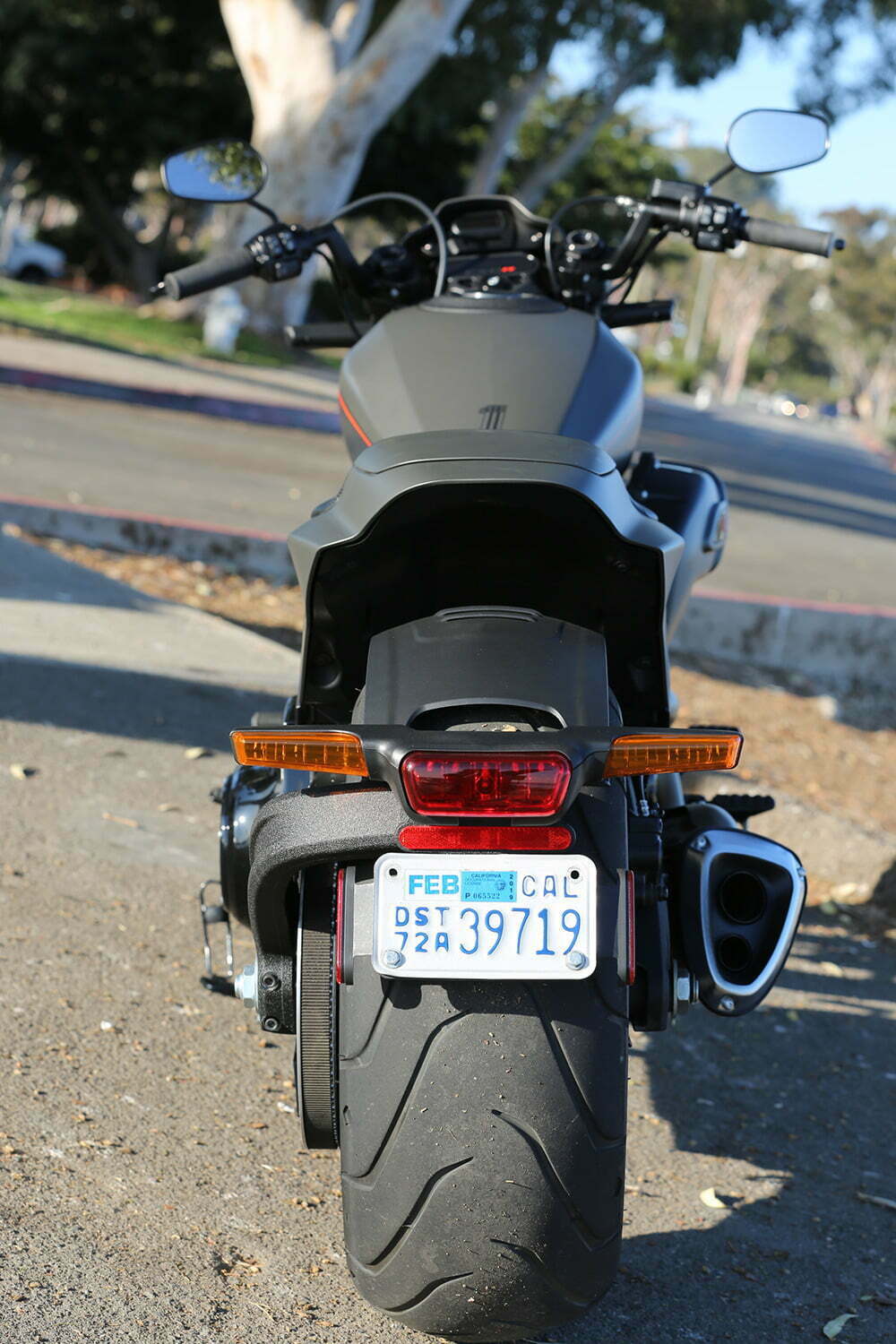 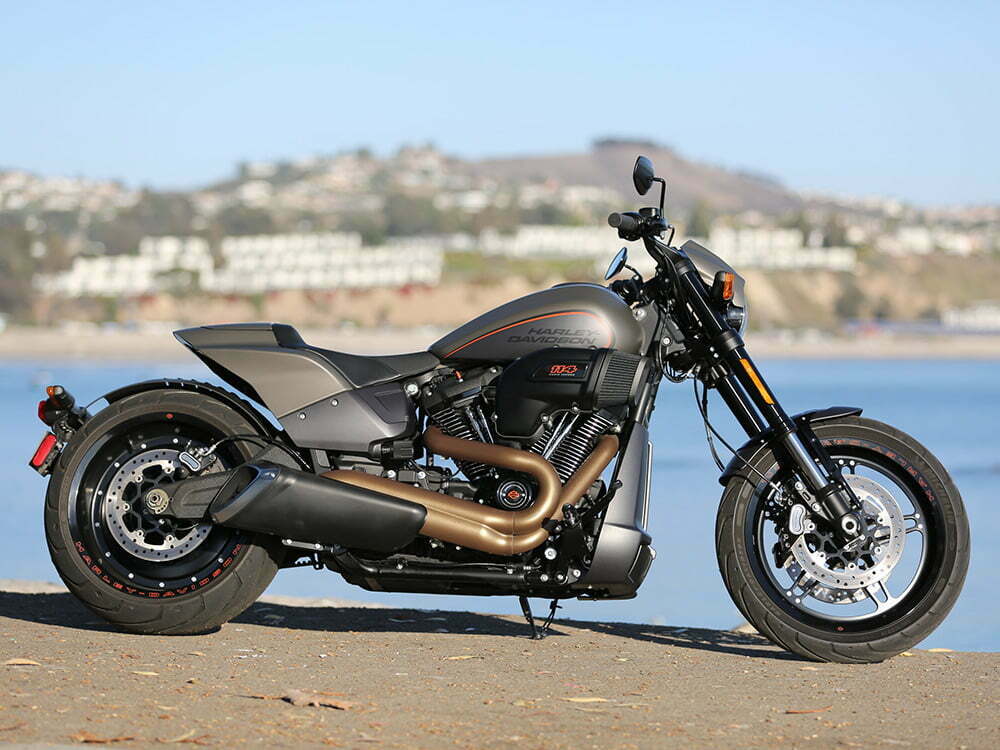 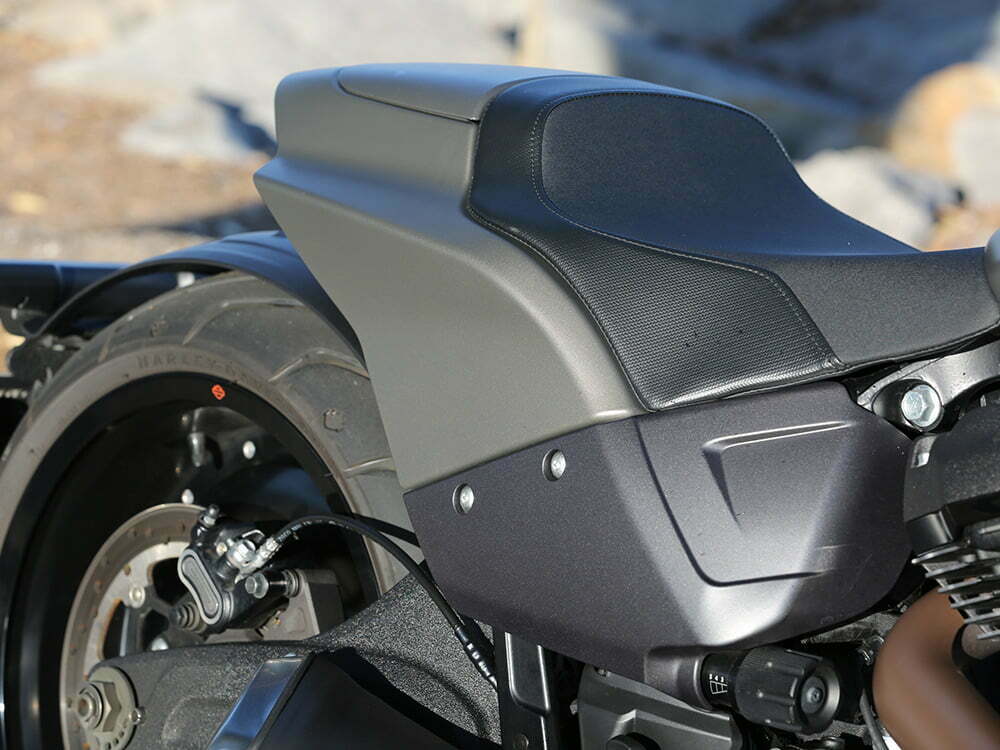 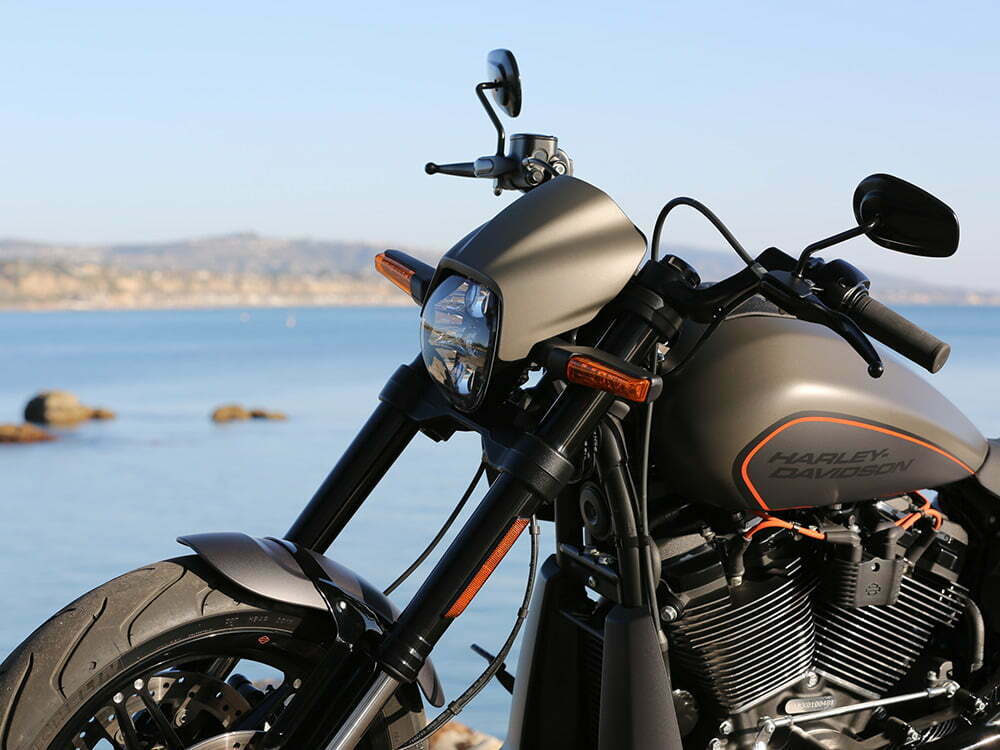 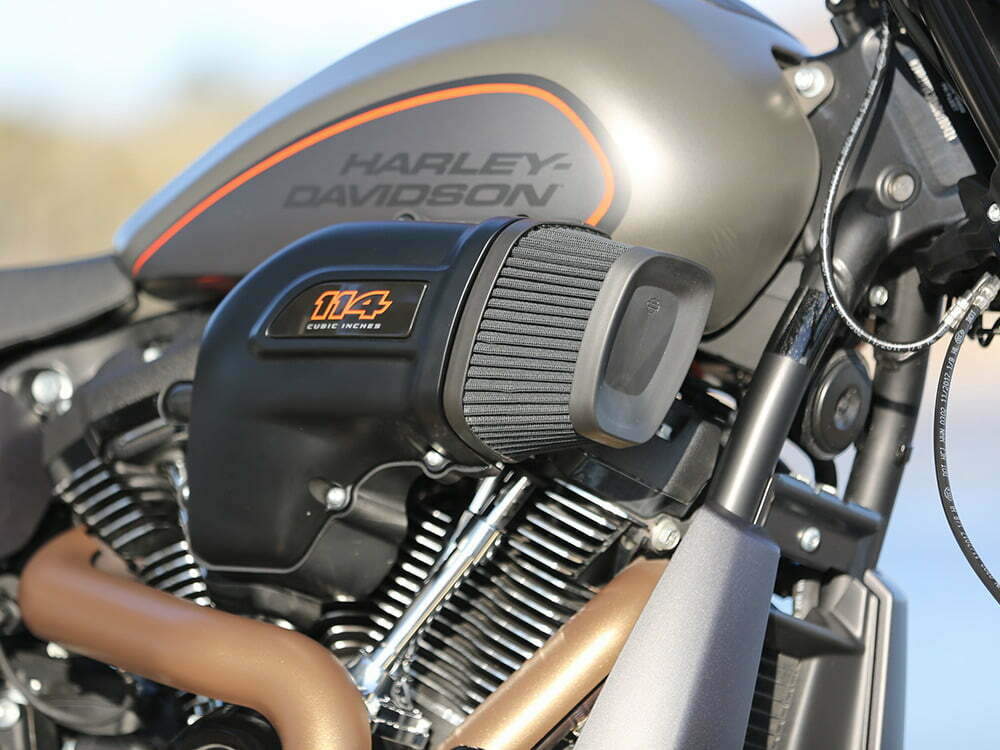 The large intake branded with the Milwaukee-Eight engine’s displacement: “114” 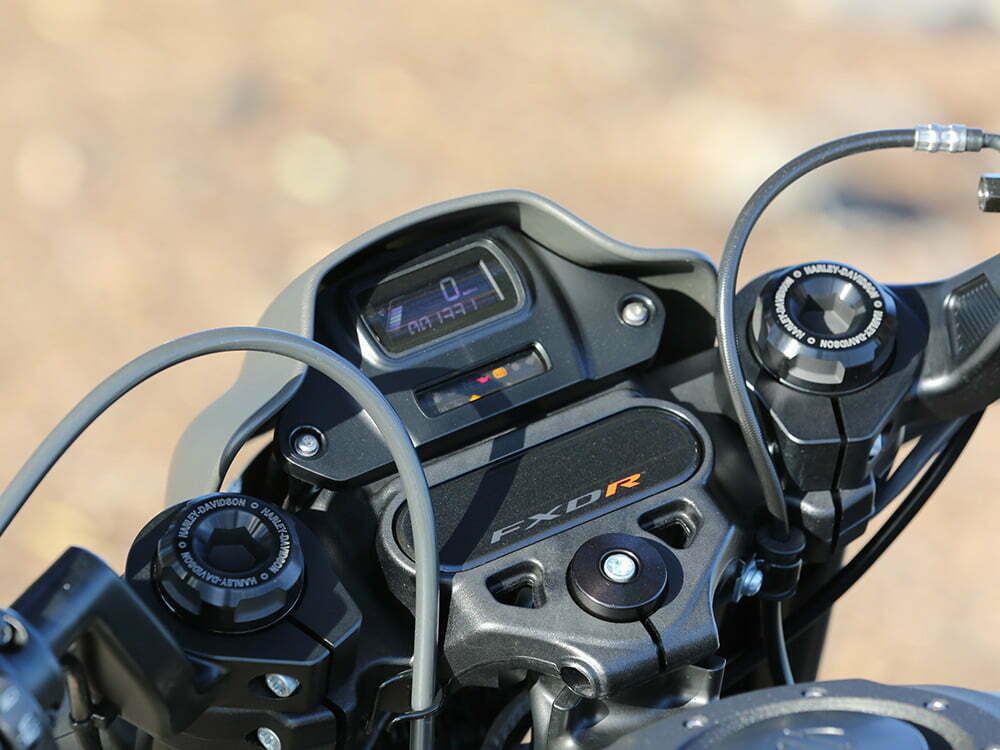