2016 on The Run Open House at San Diego Customs

On Saturday December 4th, San Diego Customs in San Diego, California once again held it’s annual On The Run Motorcycle Show and open house. With a much larger new location, the entire event was more spread out and felt a lot less cramped than previous years. San Diego and the surround area has a strong Dyna/FXR following, and most showed up to join in on the fun. The FXR/Dyna market was the hottest trend in V-twins in 2016 and a lot of the influences came from this very shop.
With the later date than last year, the winter solstice made for a earlier than normal end at around 4:00 pm before the sun set shortly after. Winners of the Hot Bike Best FXR and Dyna went to James Doer of Long Beach, CA with his FXR complete with KTM suspension and Speed Merchant freshly built Dyna of owner Jerry of San Diego. To cap off the event, Unknown Riders put a brief, but smokey stunt show.
As the Dyna/FXR scene continues to mature, 2017 will prove to be the year of whether these bikes continue to be the hot ticket or a fading fad. Either way, San Diego Customs will continue to be at the forefront of the scene. 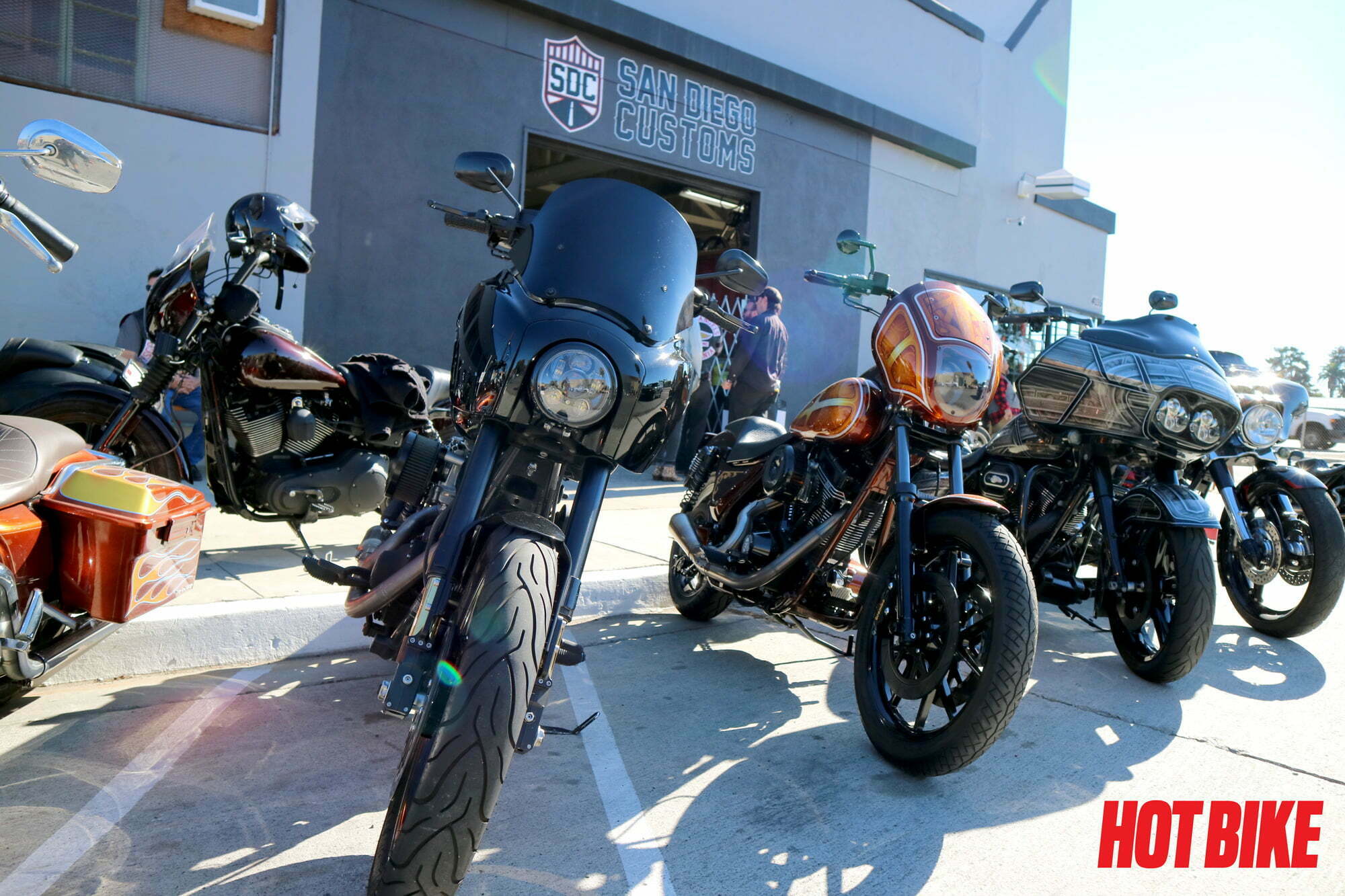 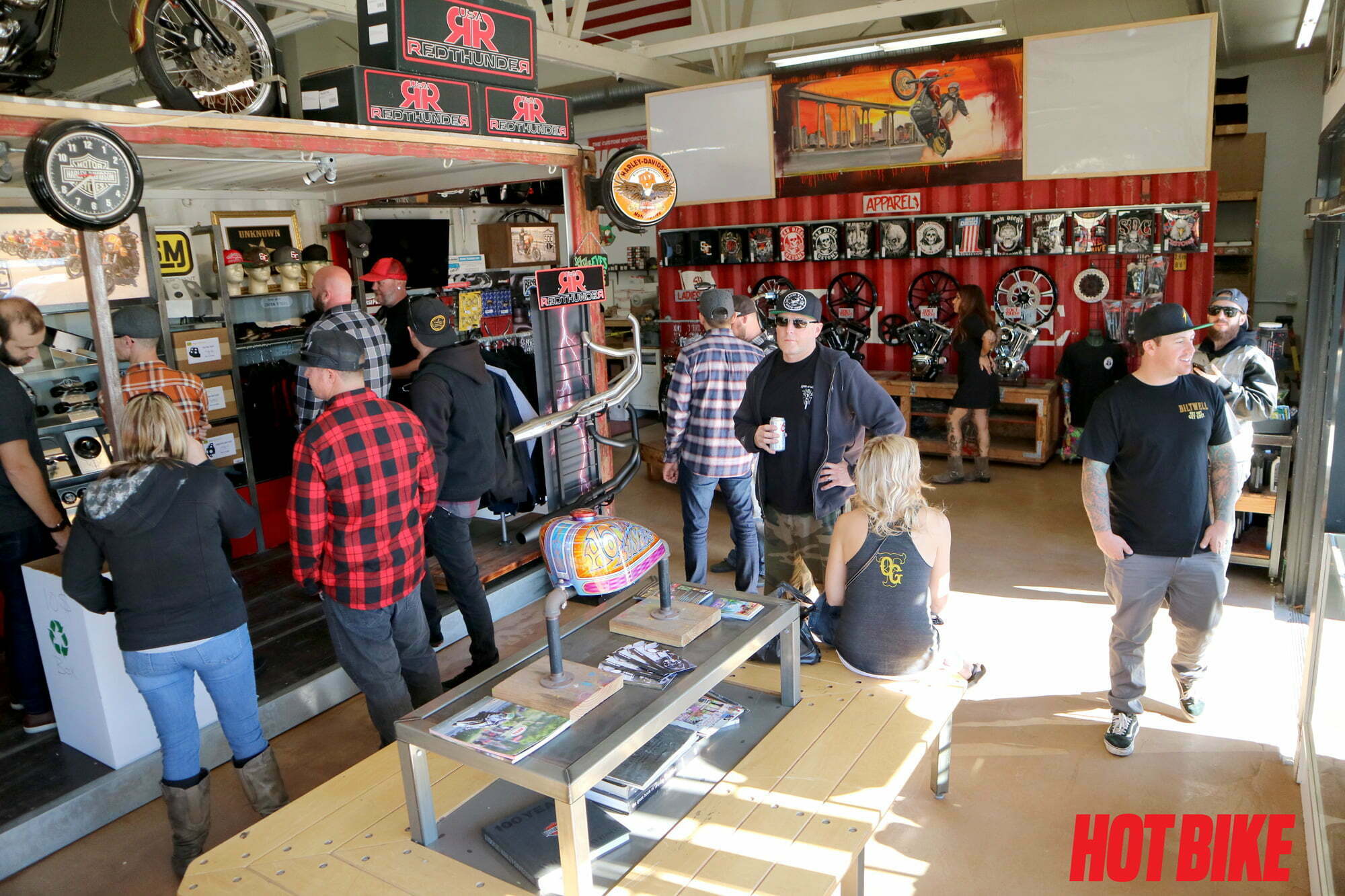 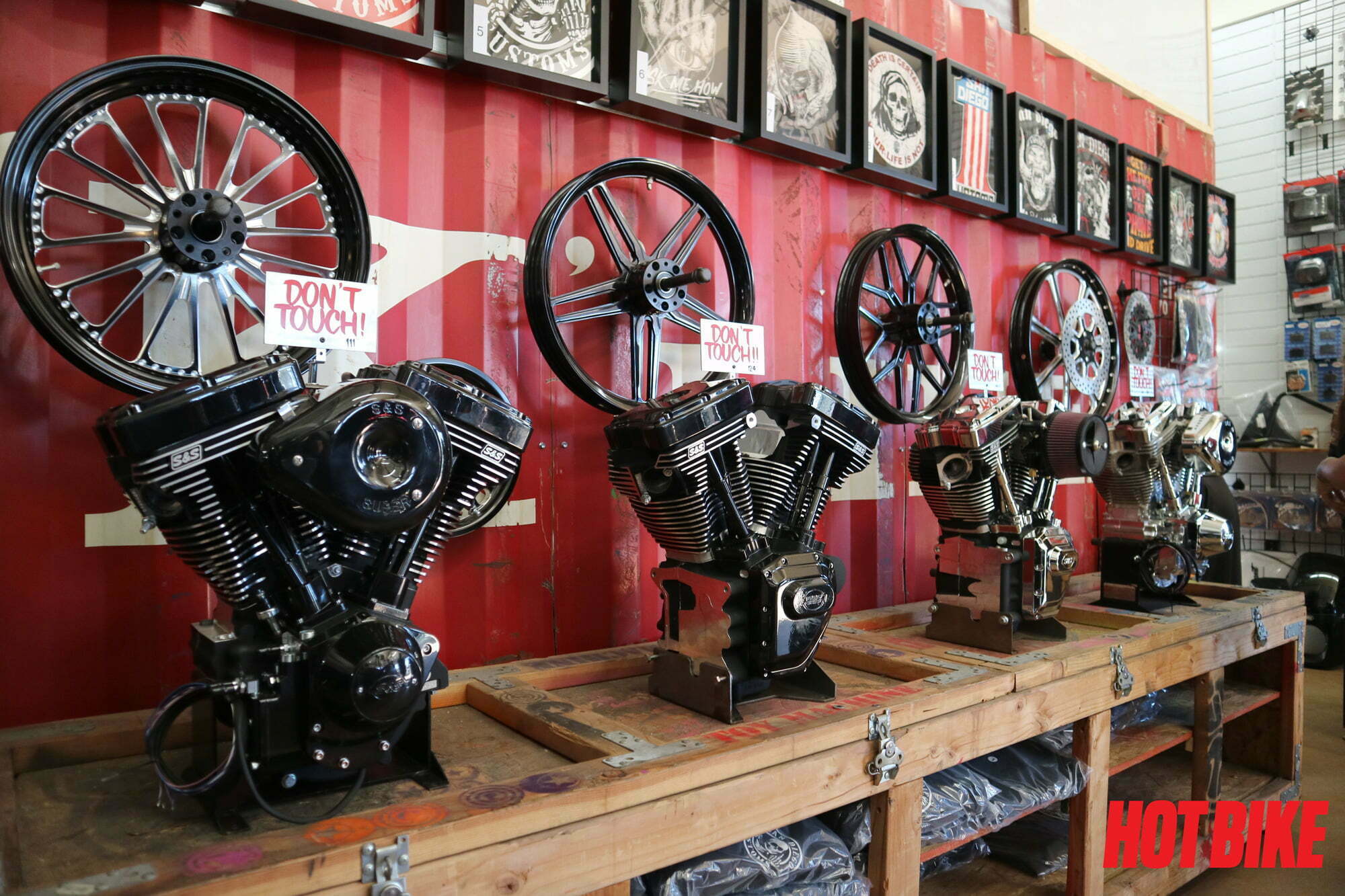 Wheels and S&S motors as far as the eyes can see. 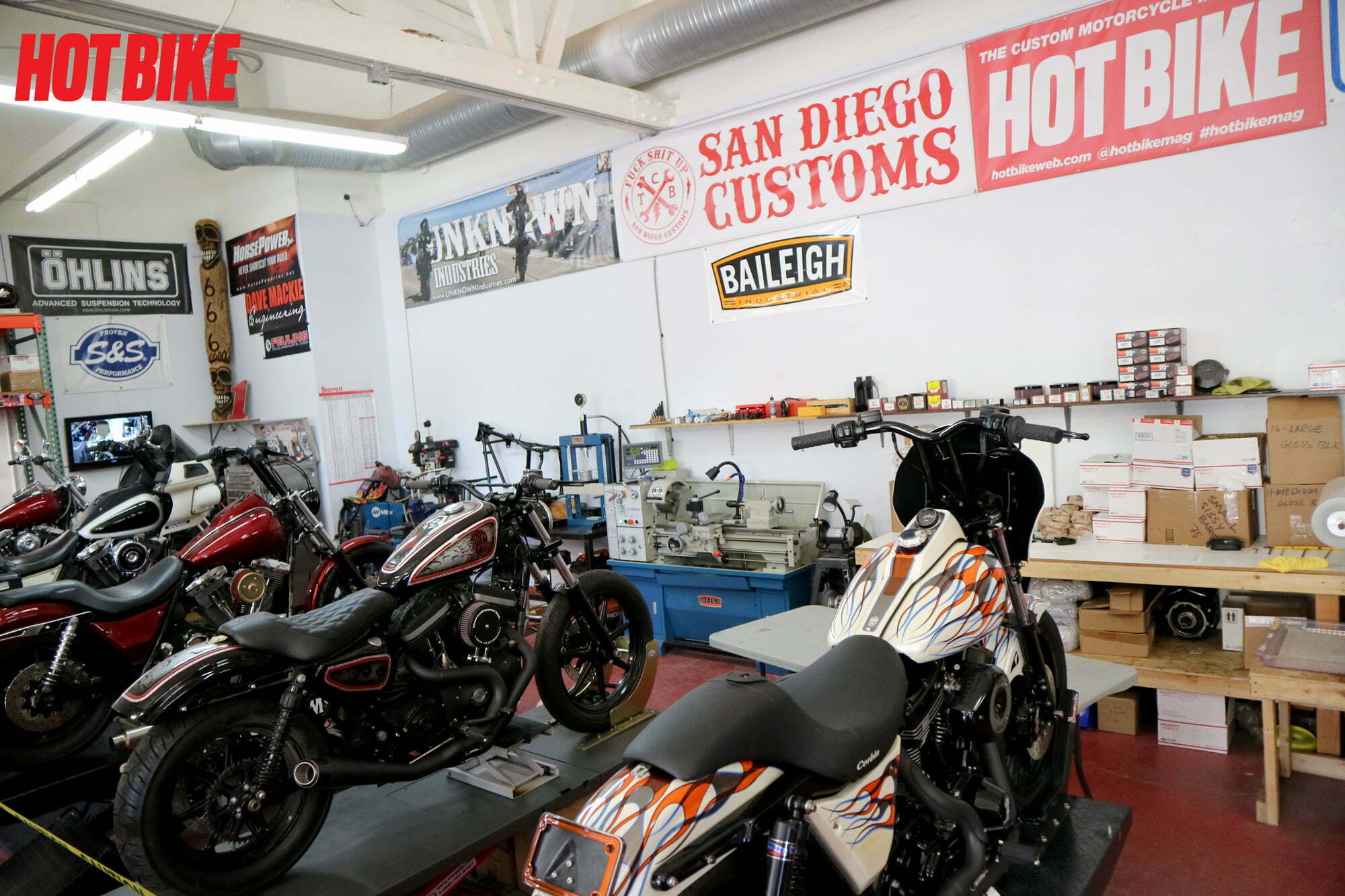 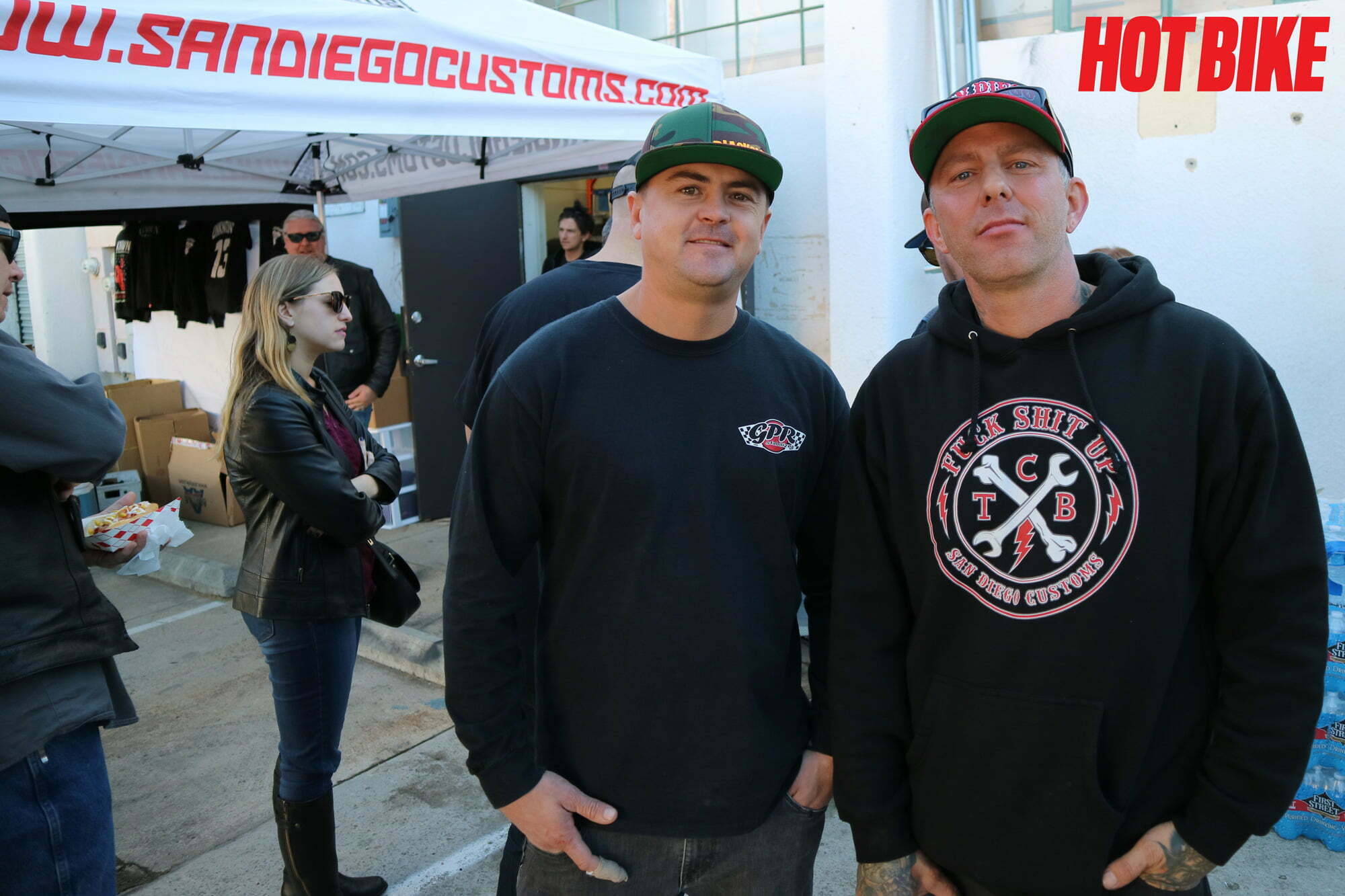 The men behind SDC and GPR. 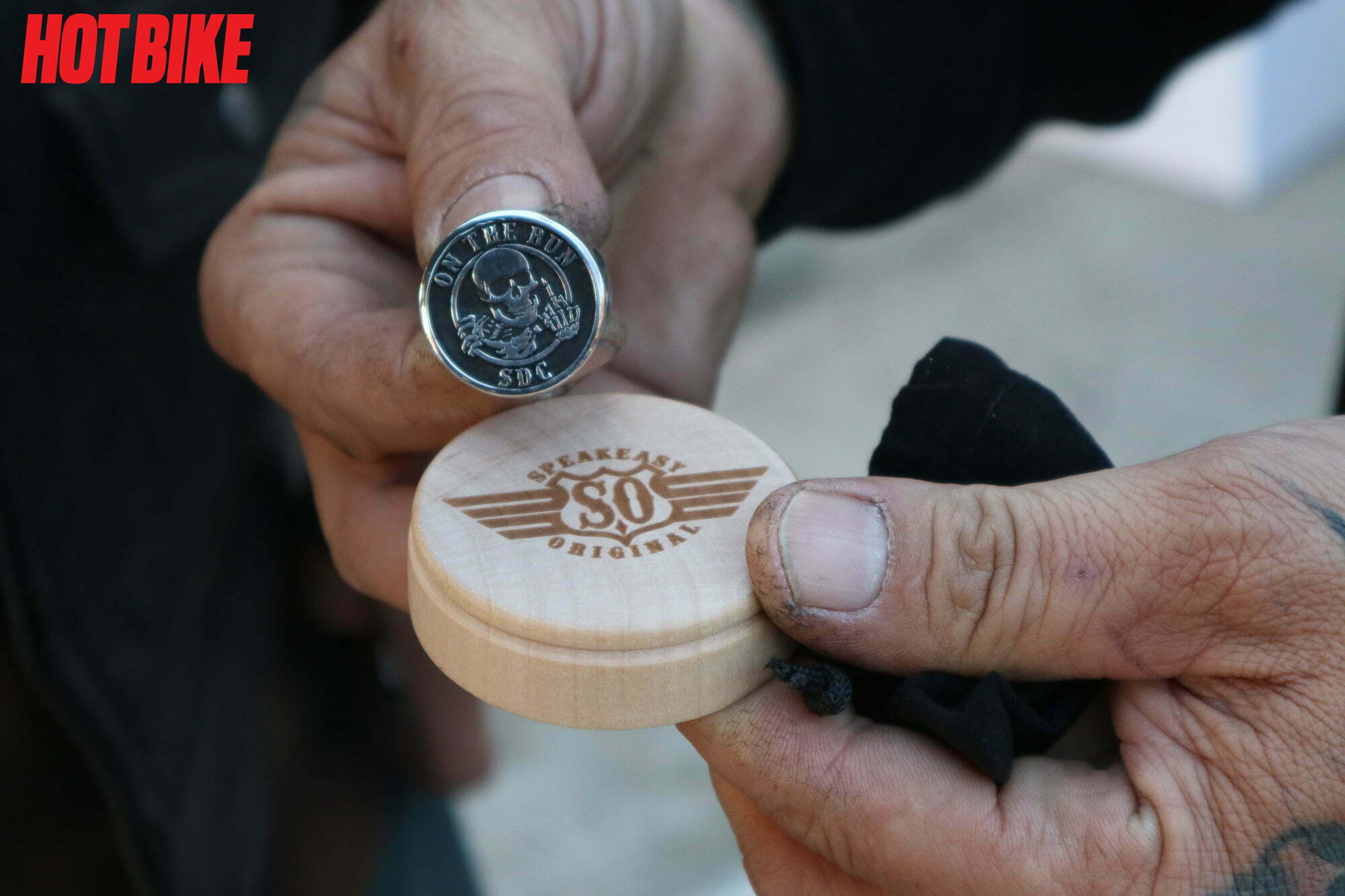 The winner of the bike show also received this ring from Speak Easy. 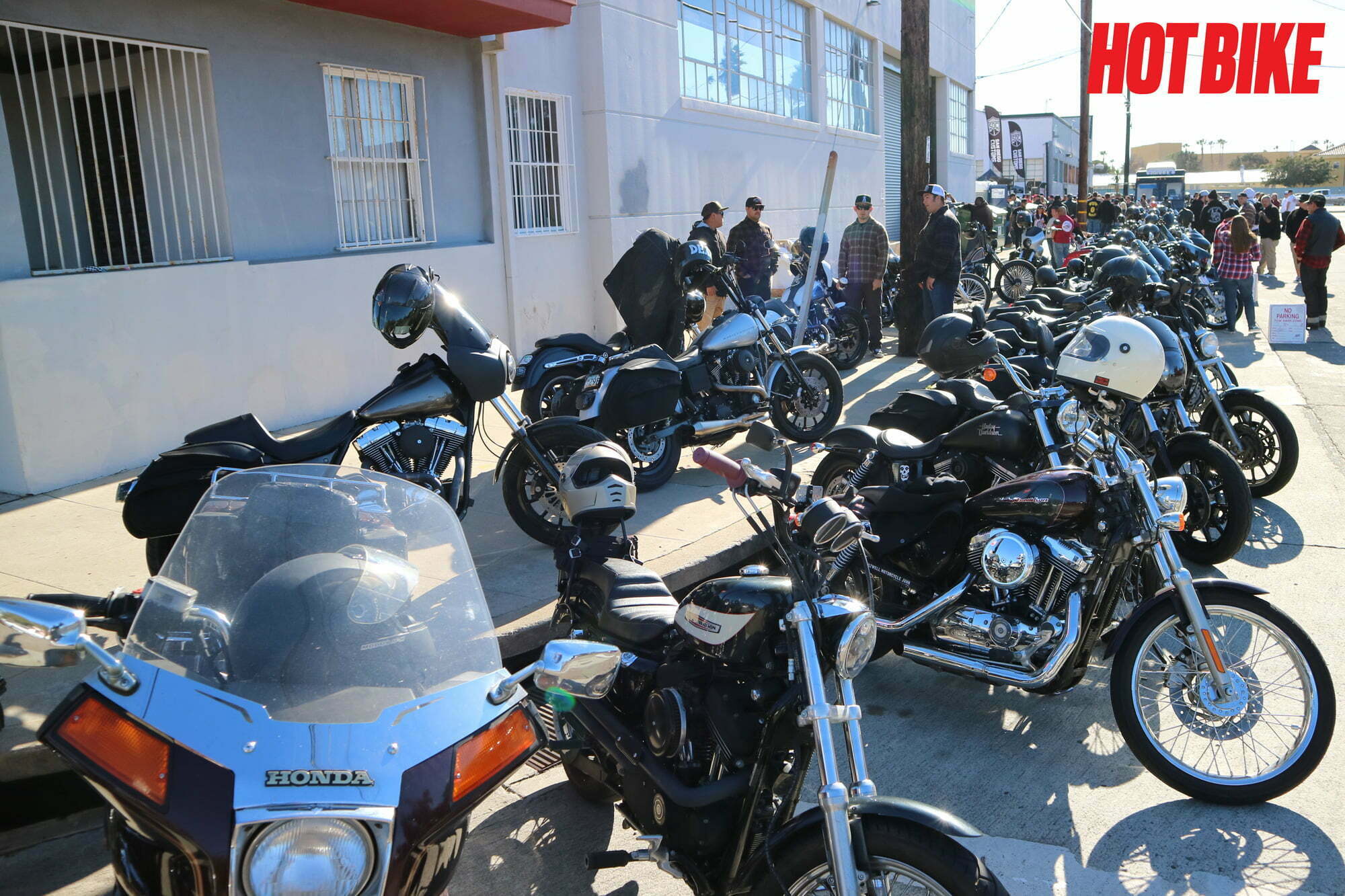 One of these bikes is not like the others. 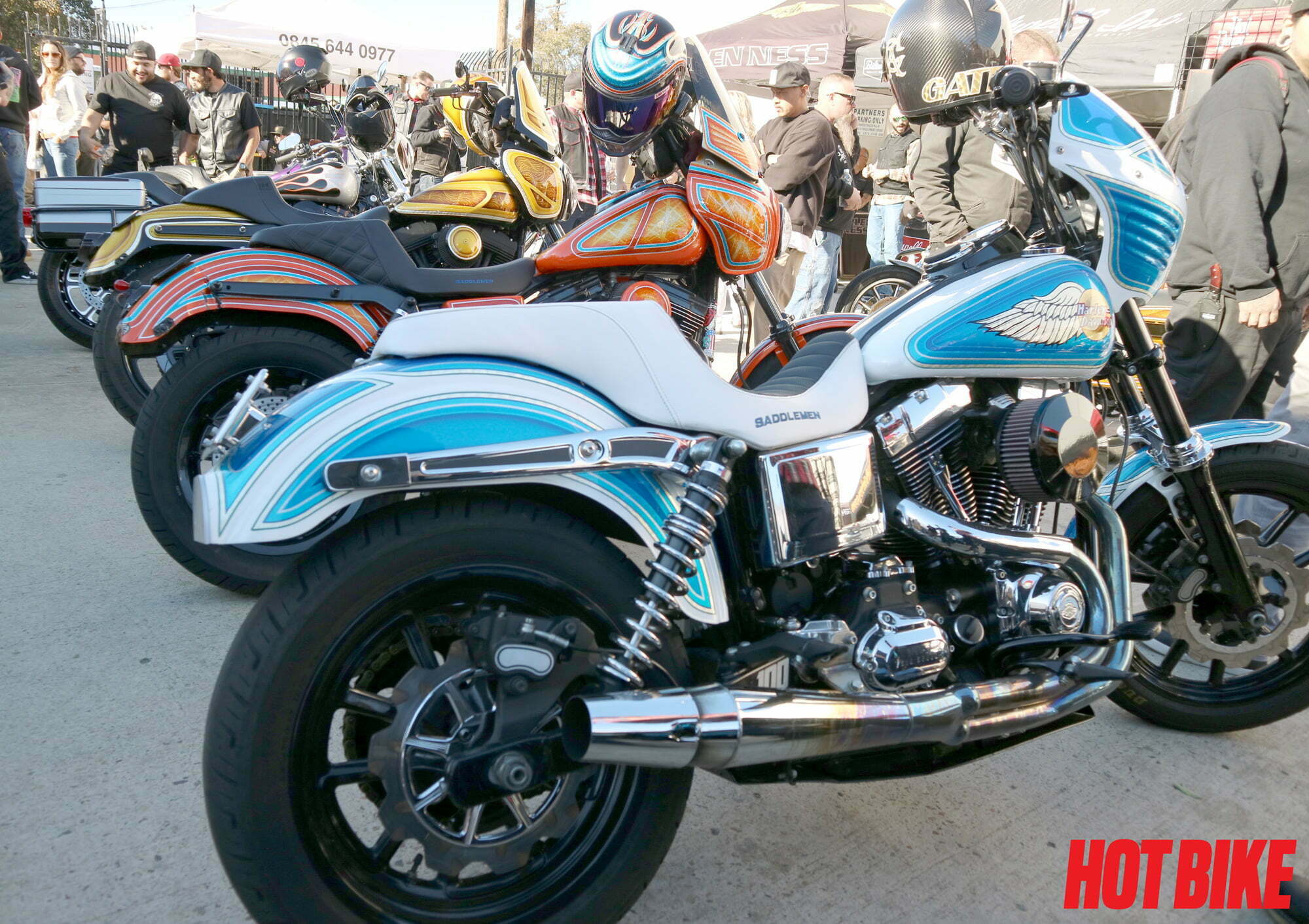 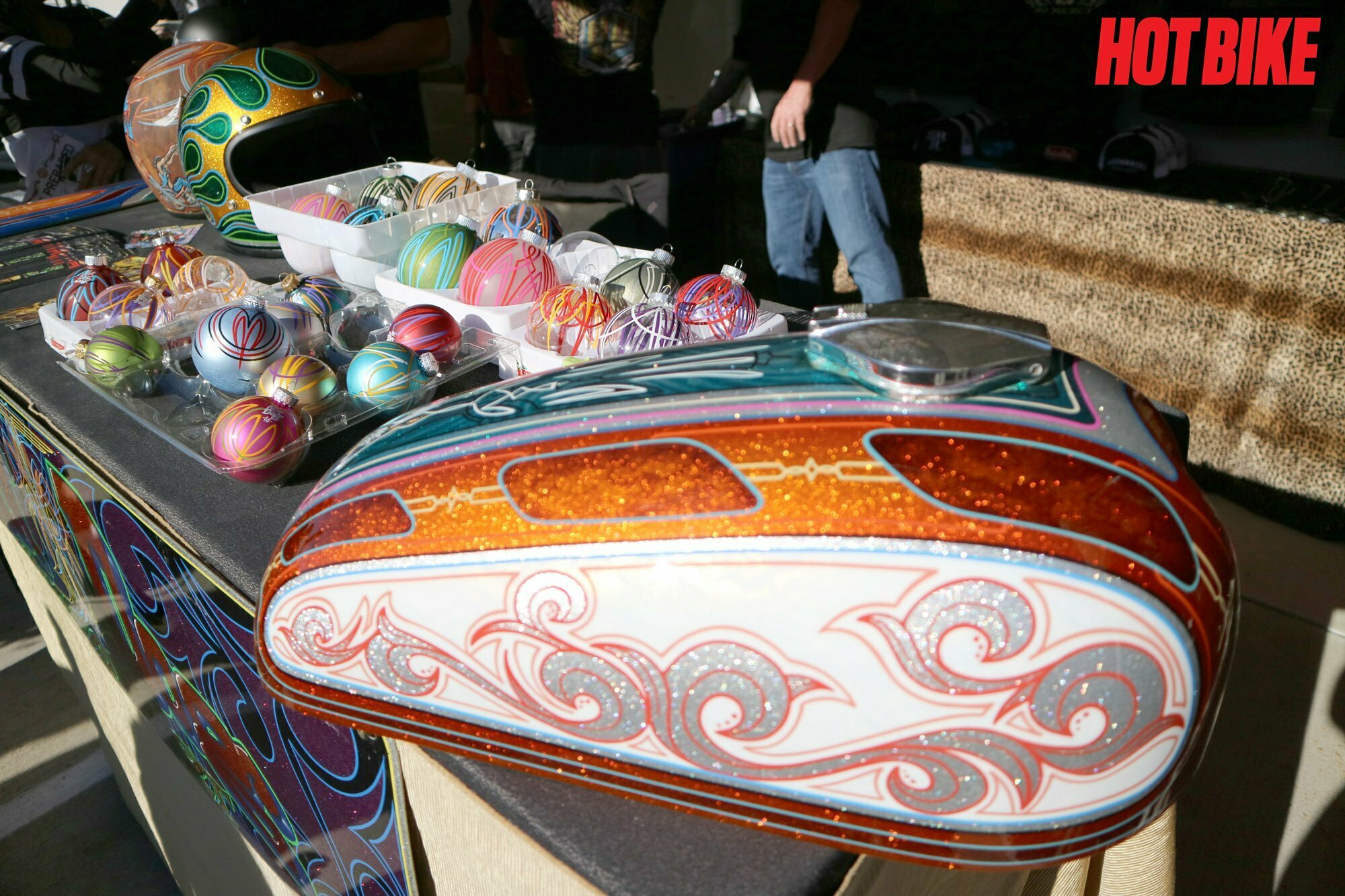 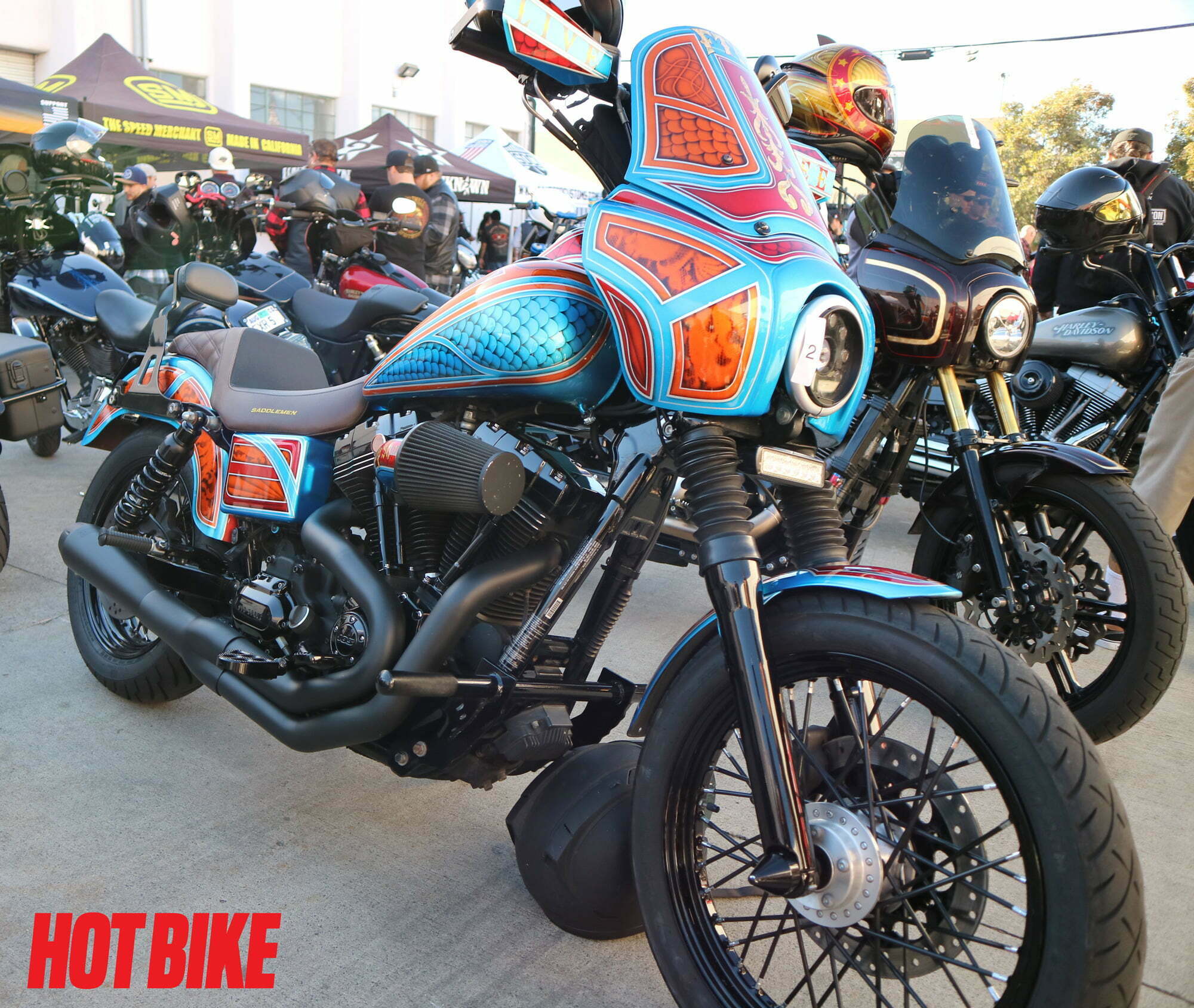 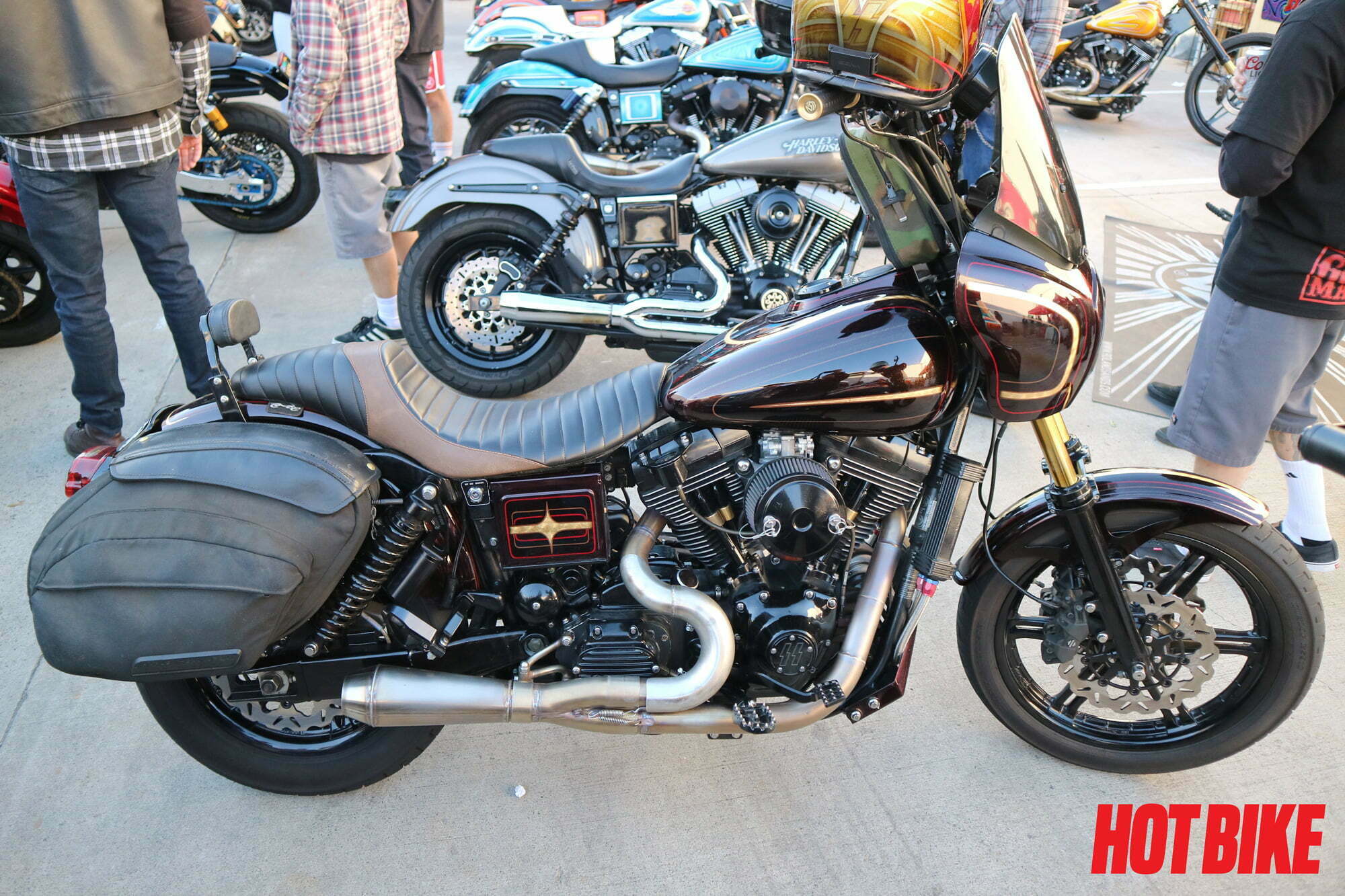 Winner of the People’s Choice award. 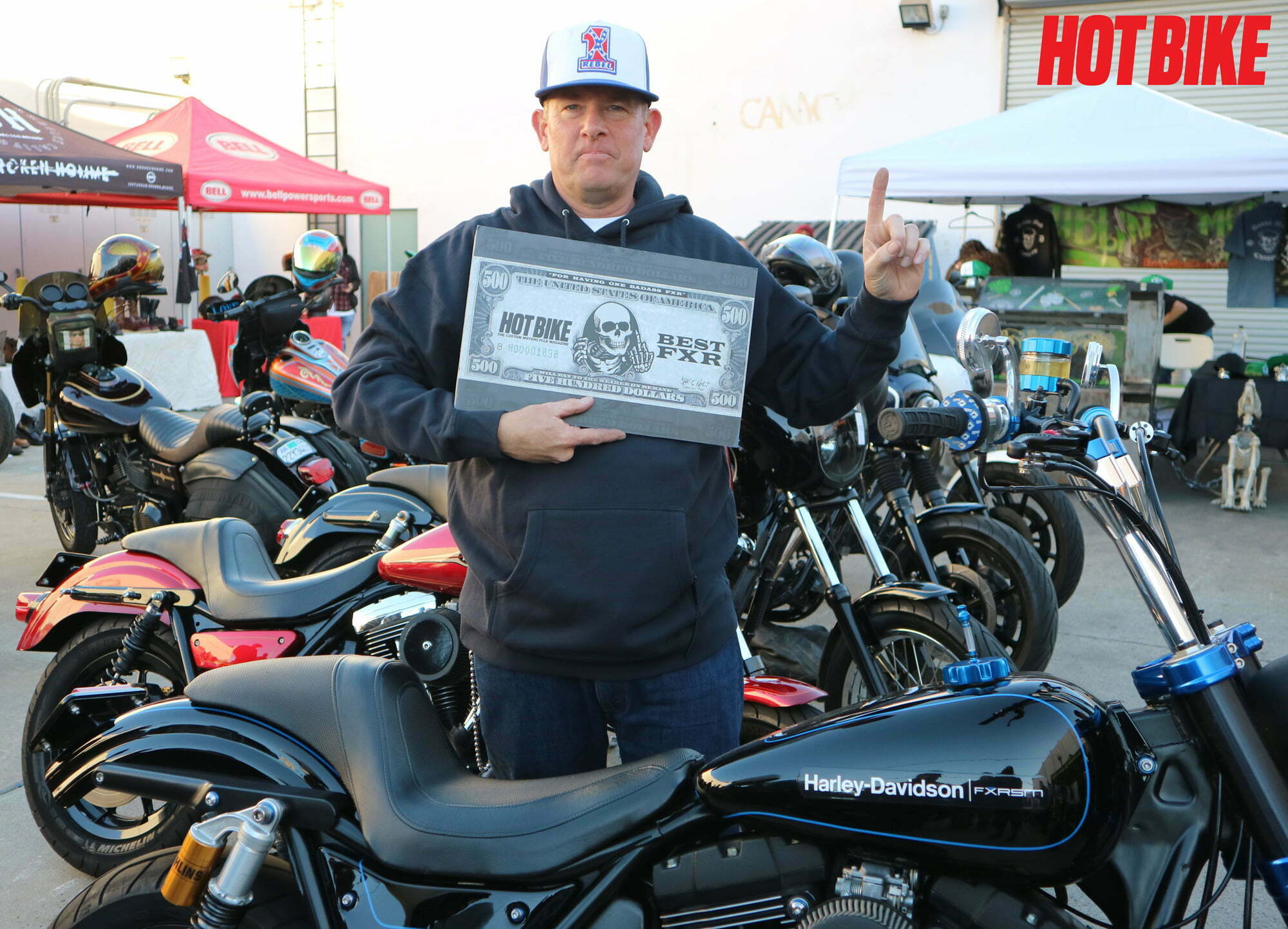 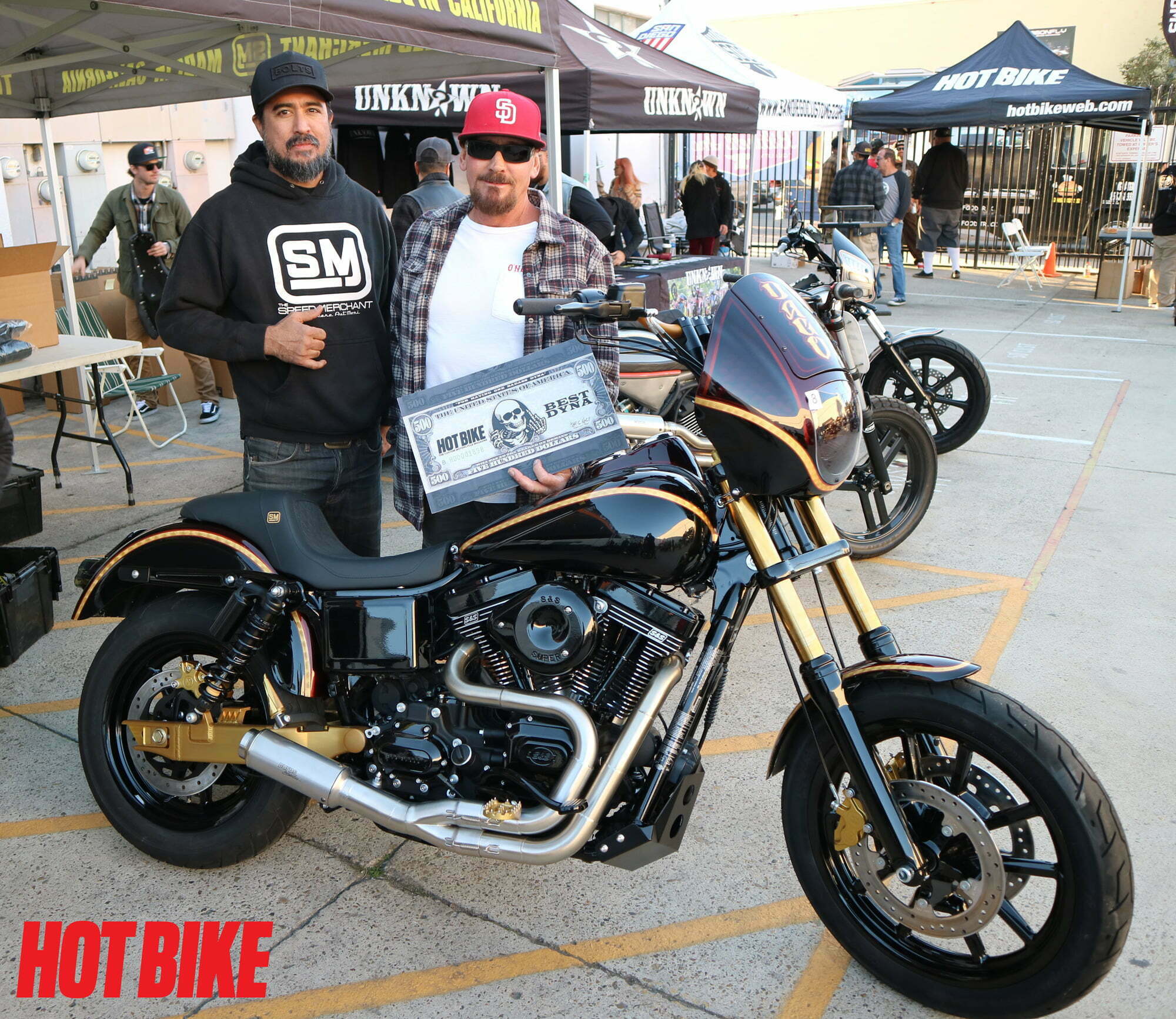 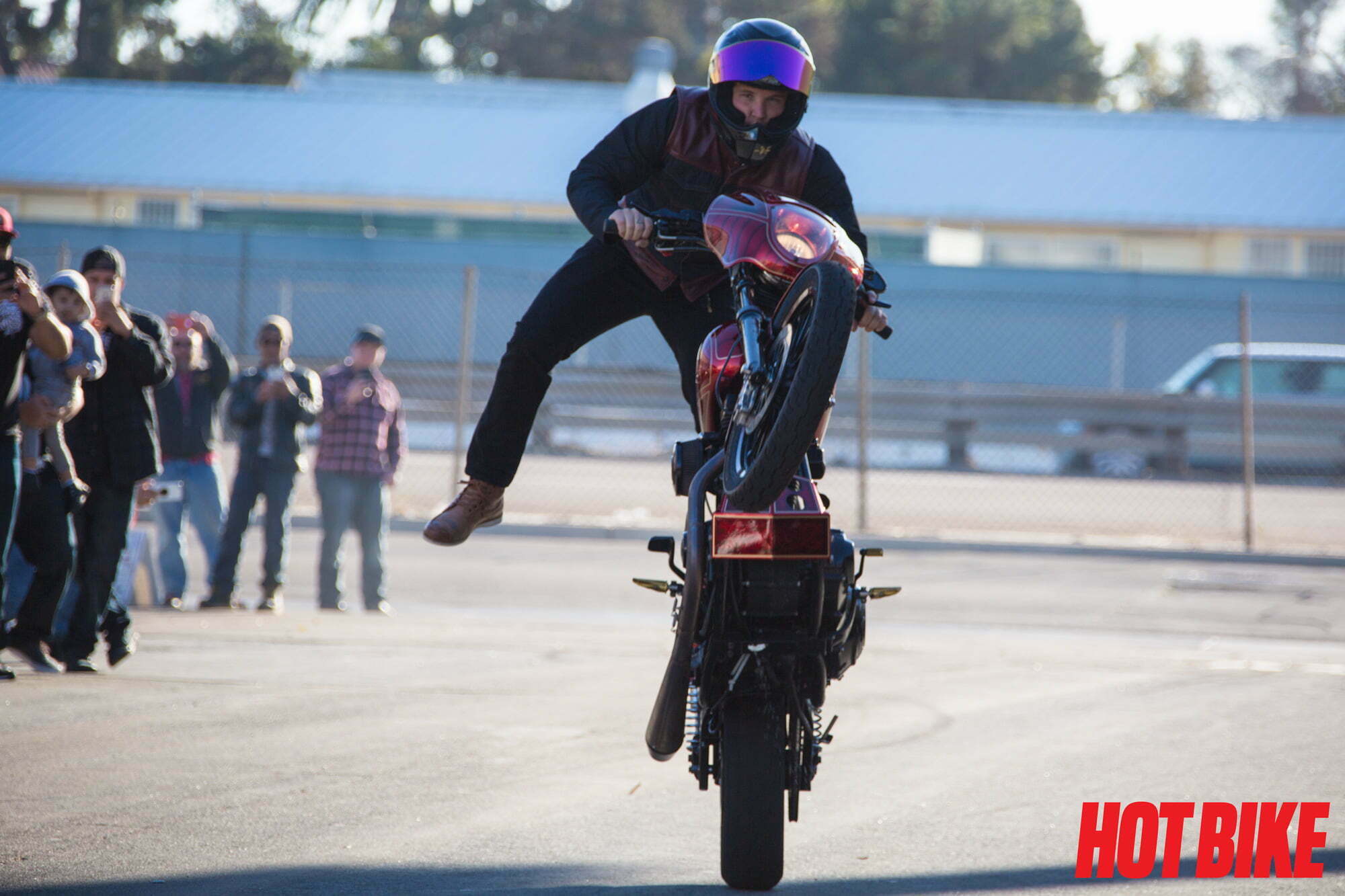 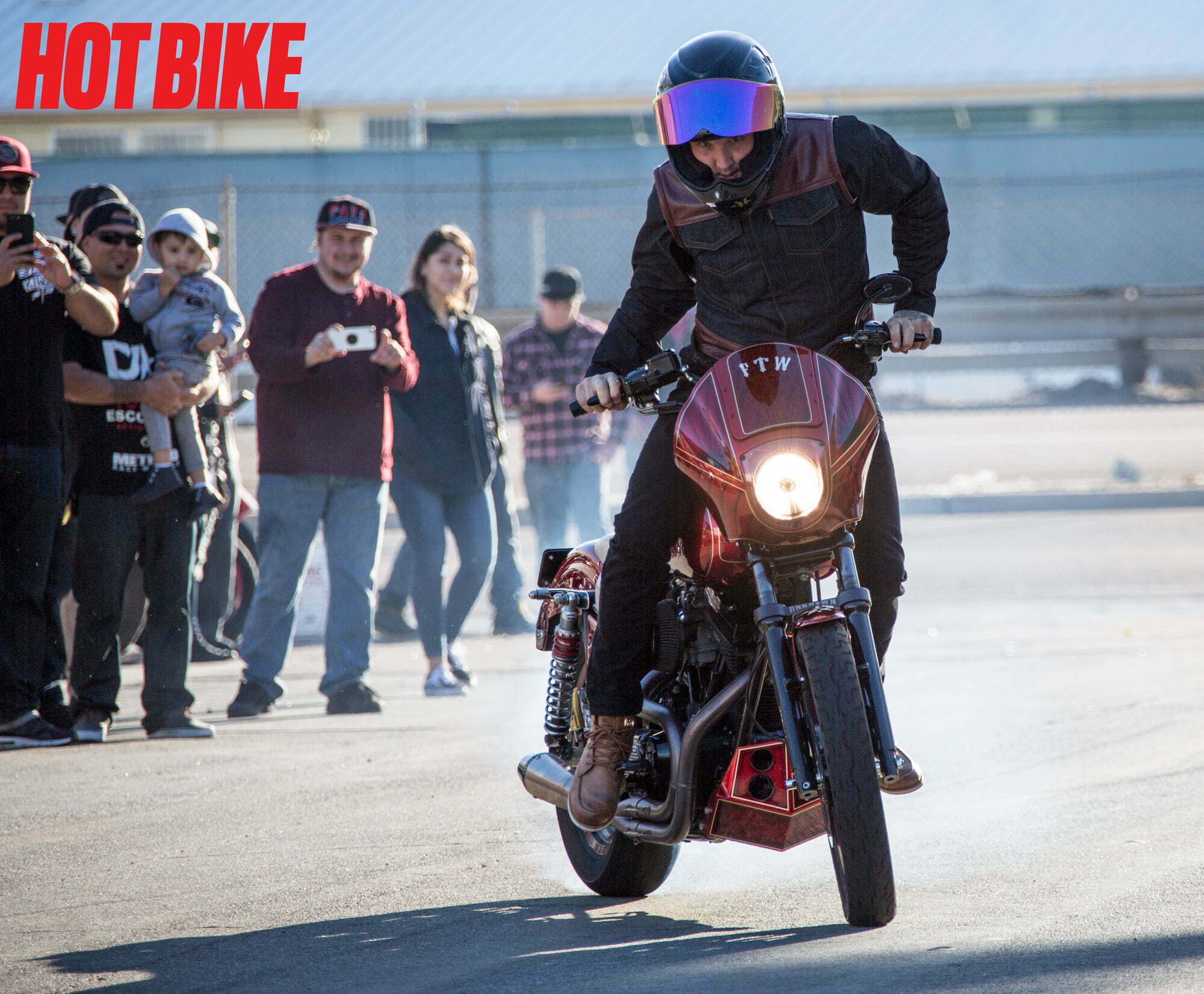 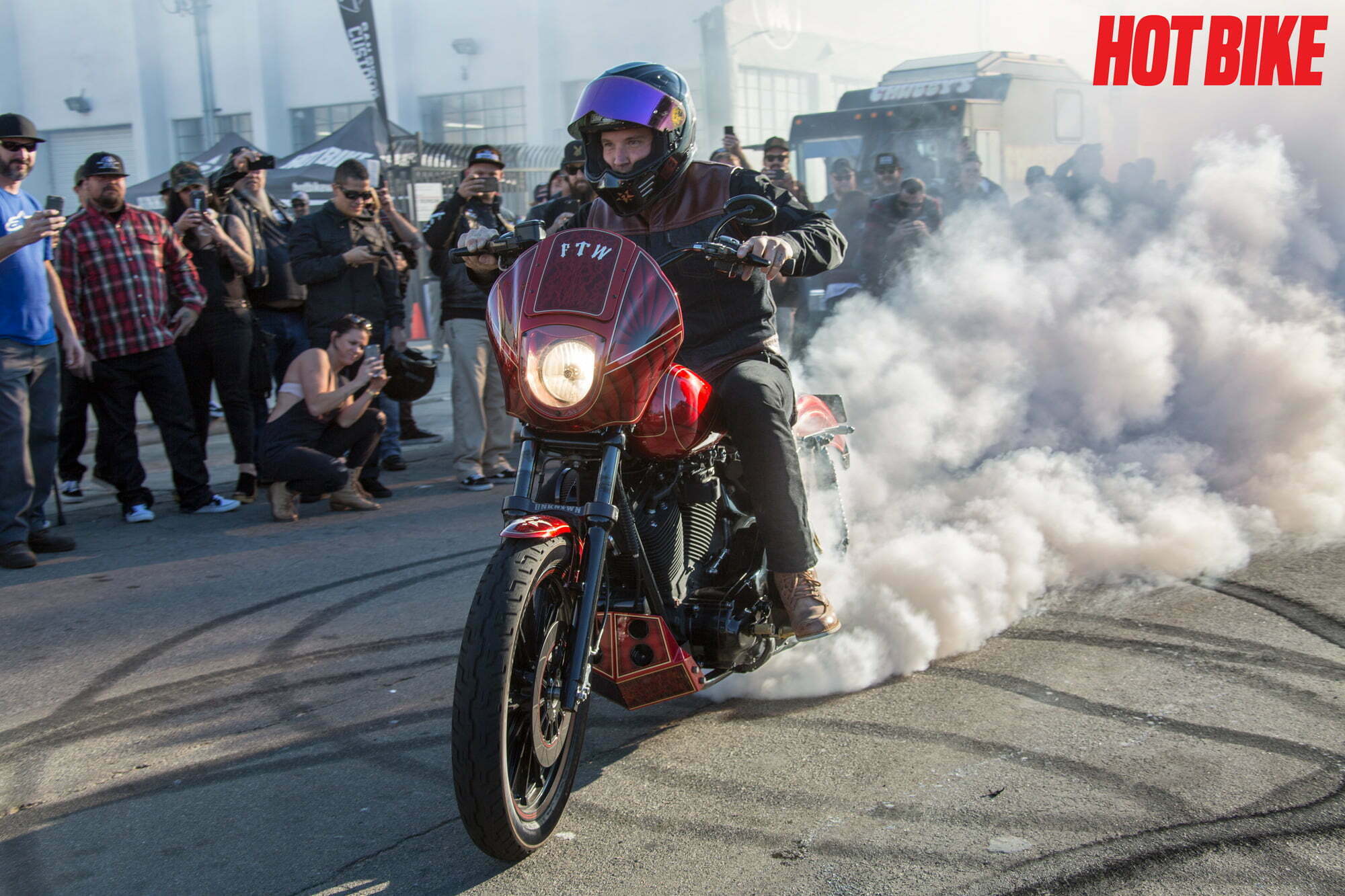 Fourth (maybe fifth) gear burnout made for a smokey show. 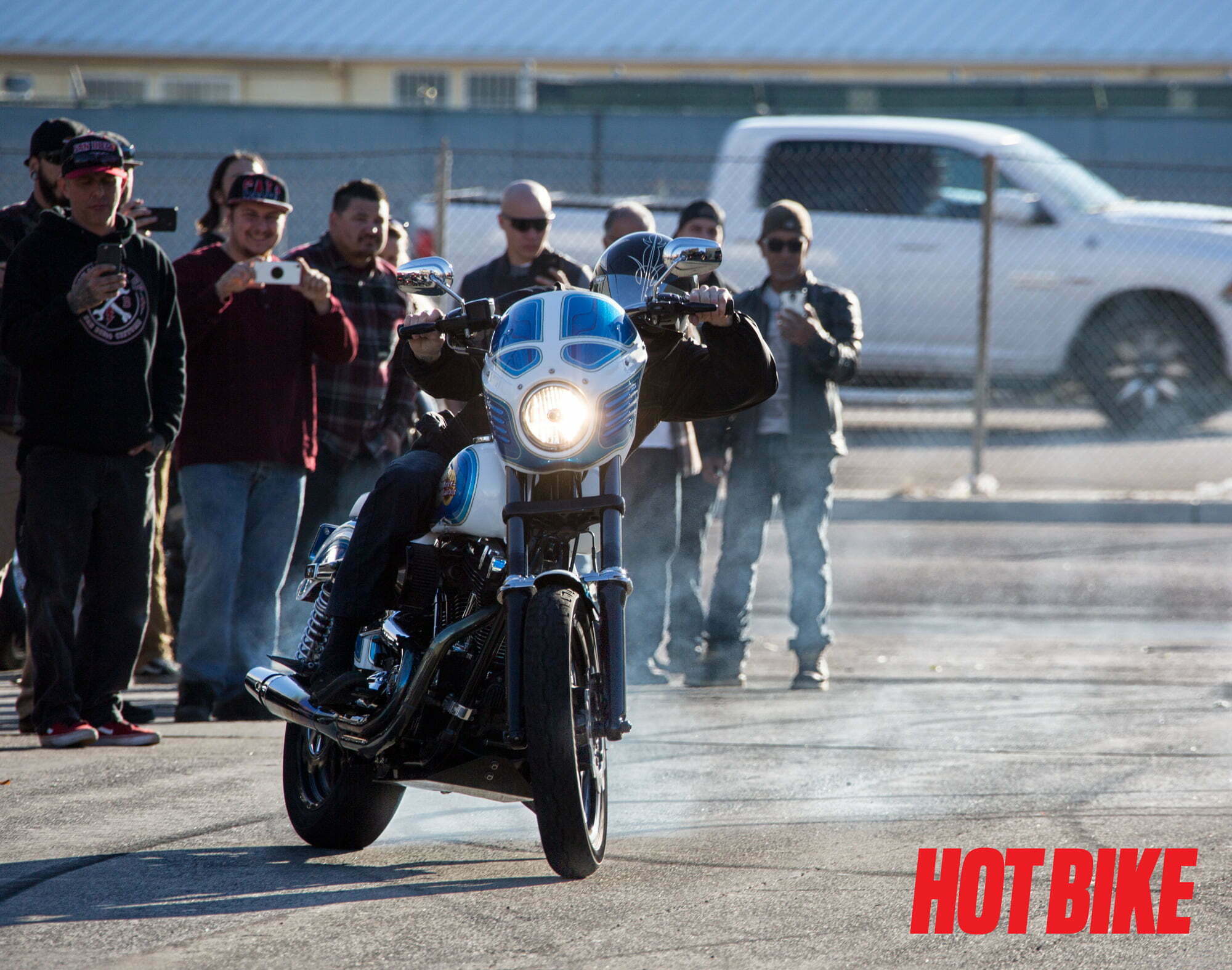 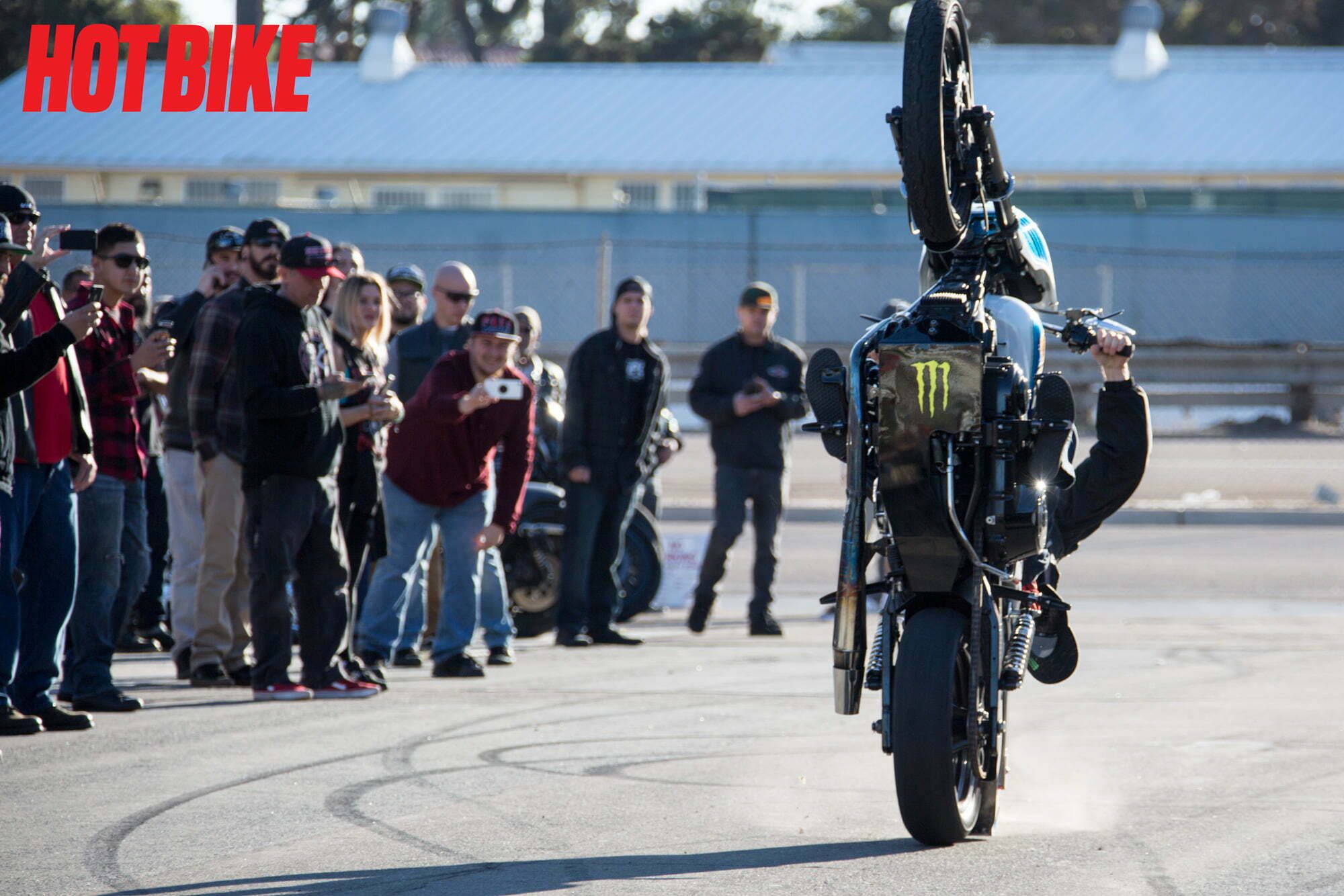 Check your clocks with this sun dial.