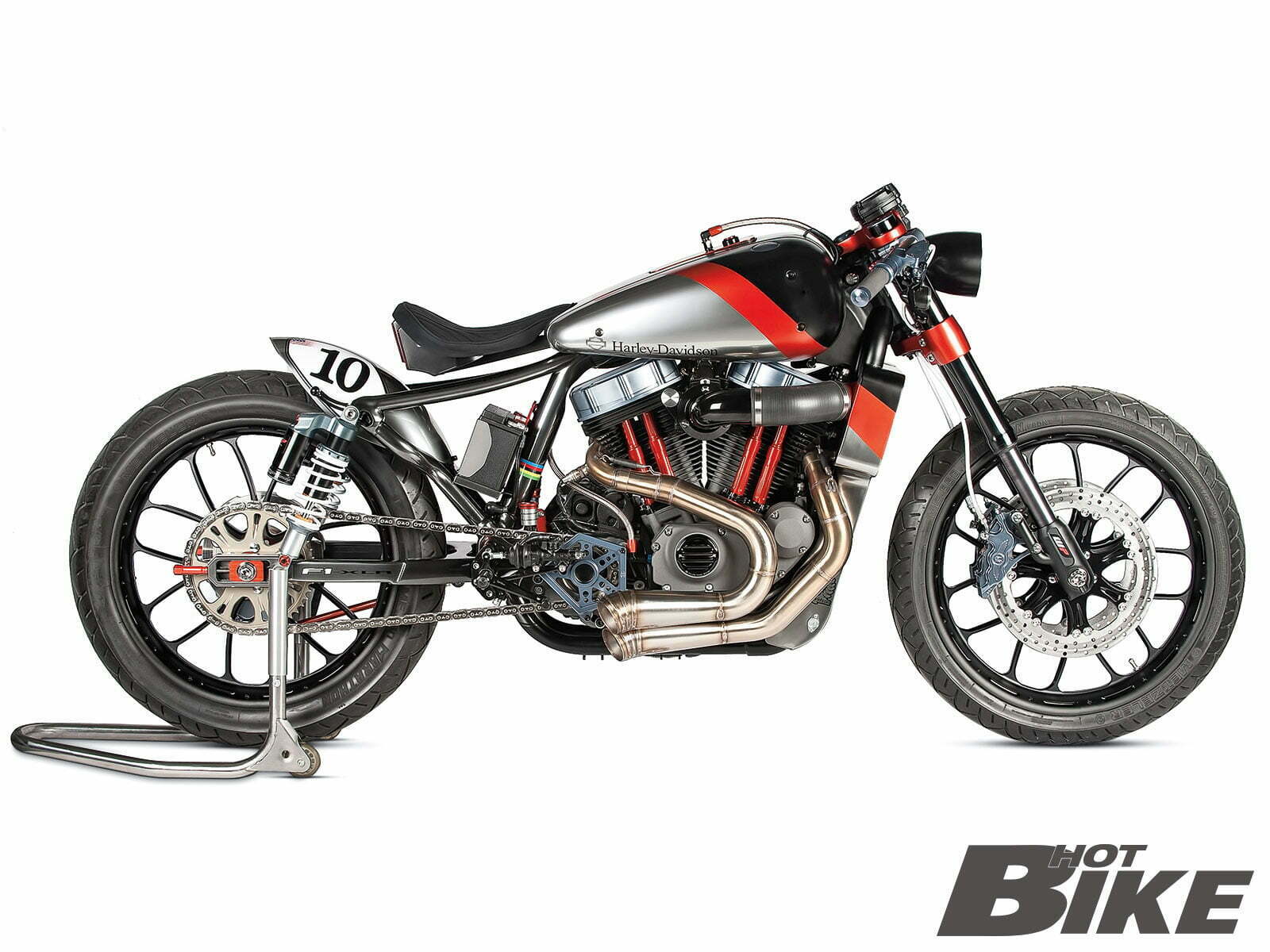 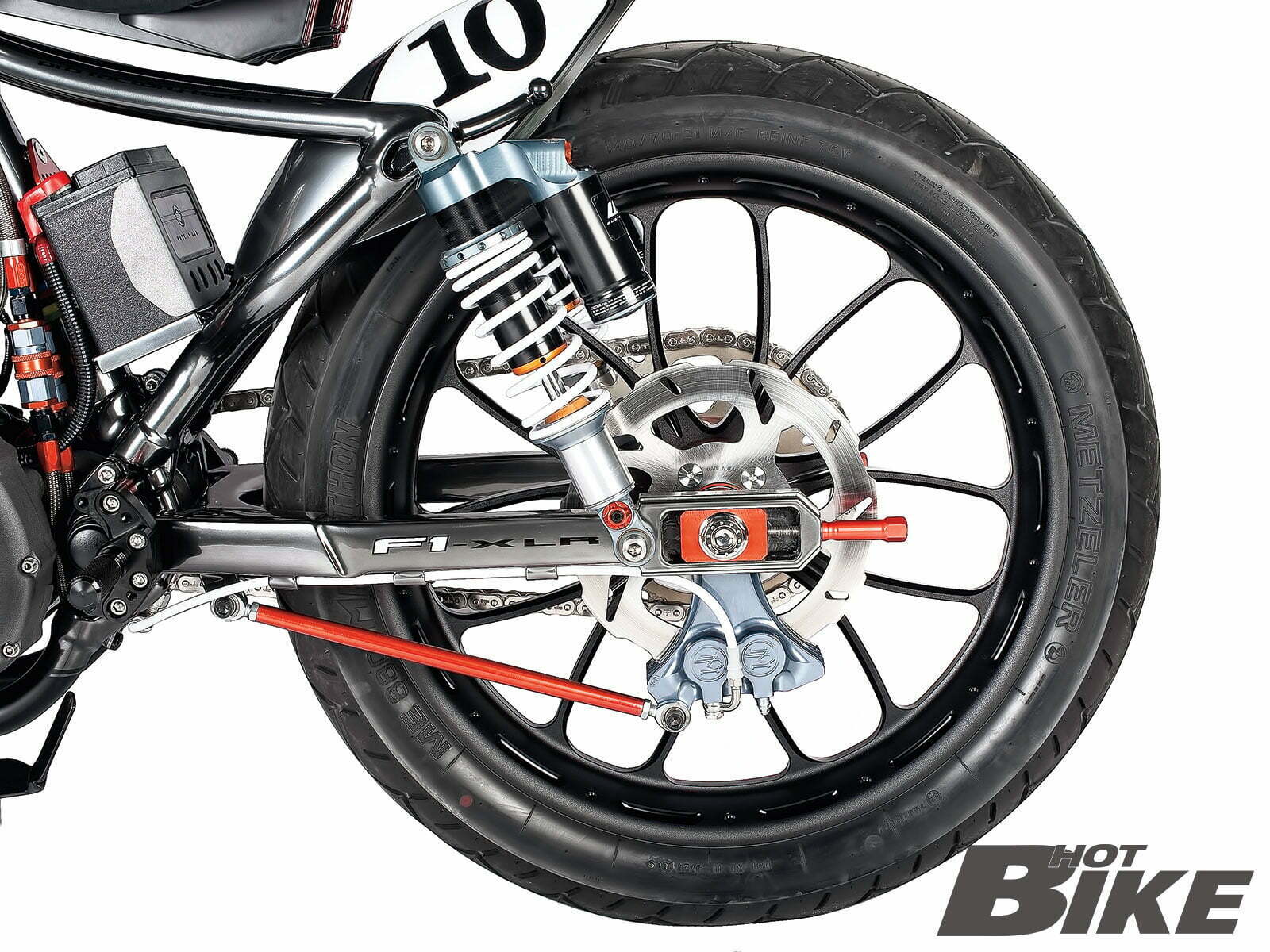 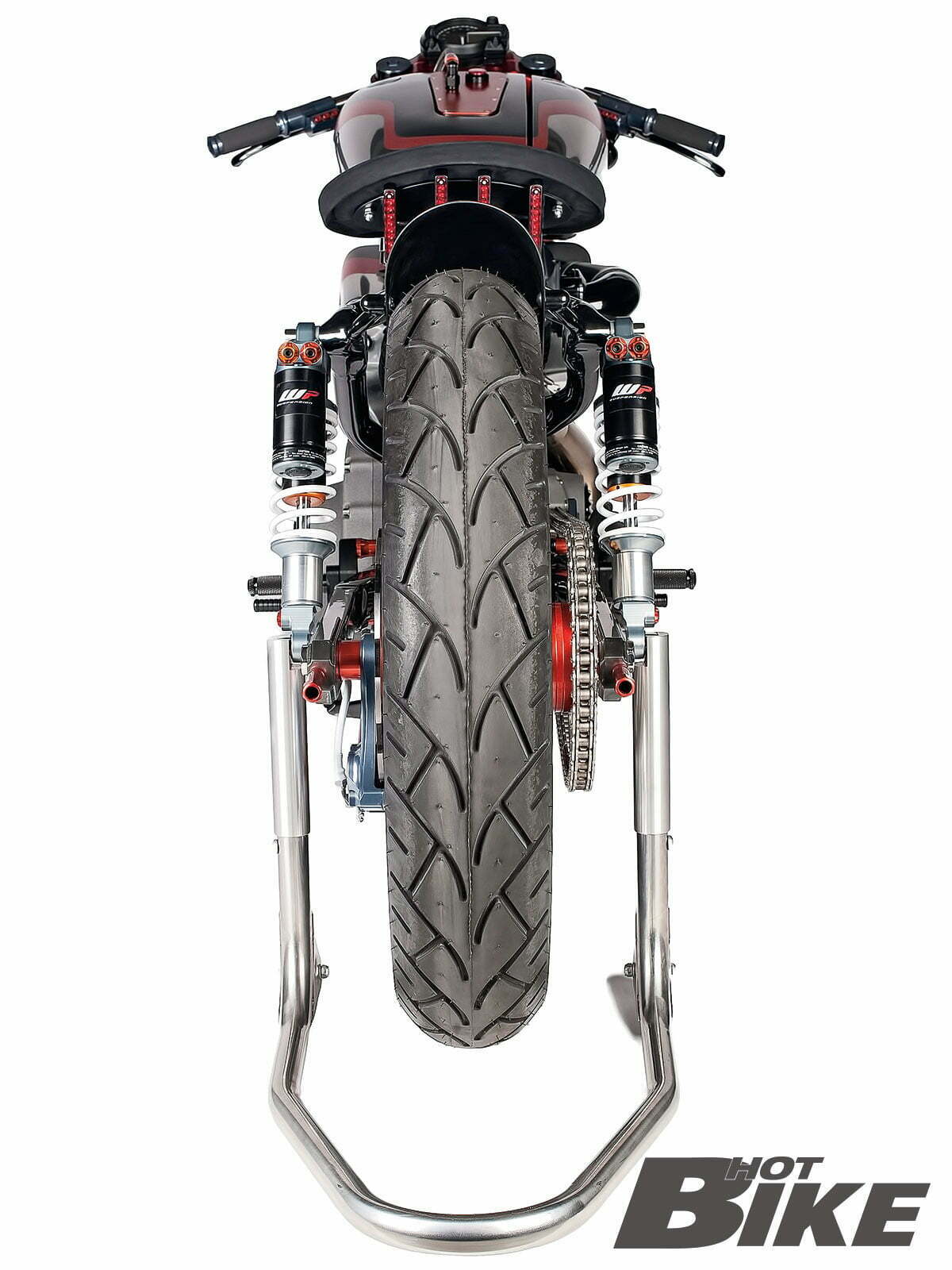 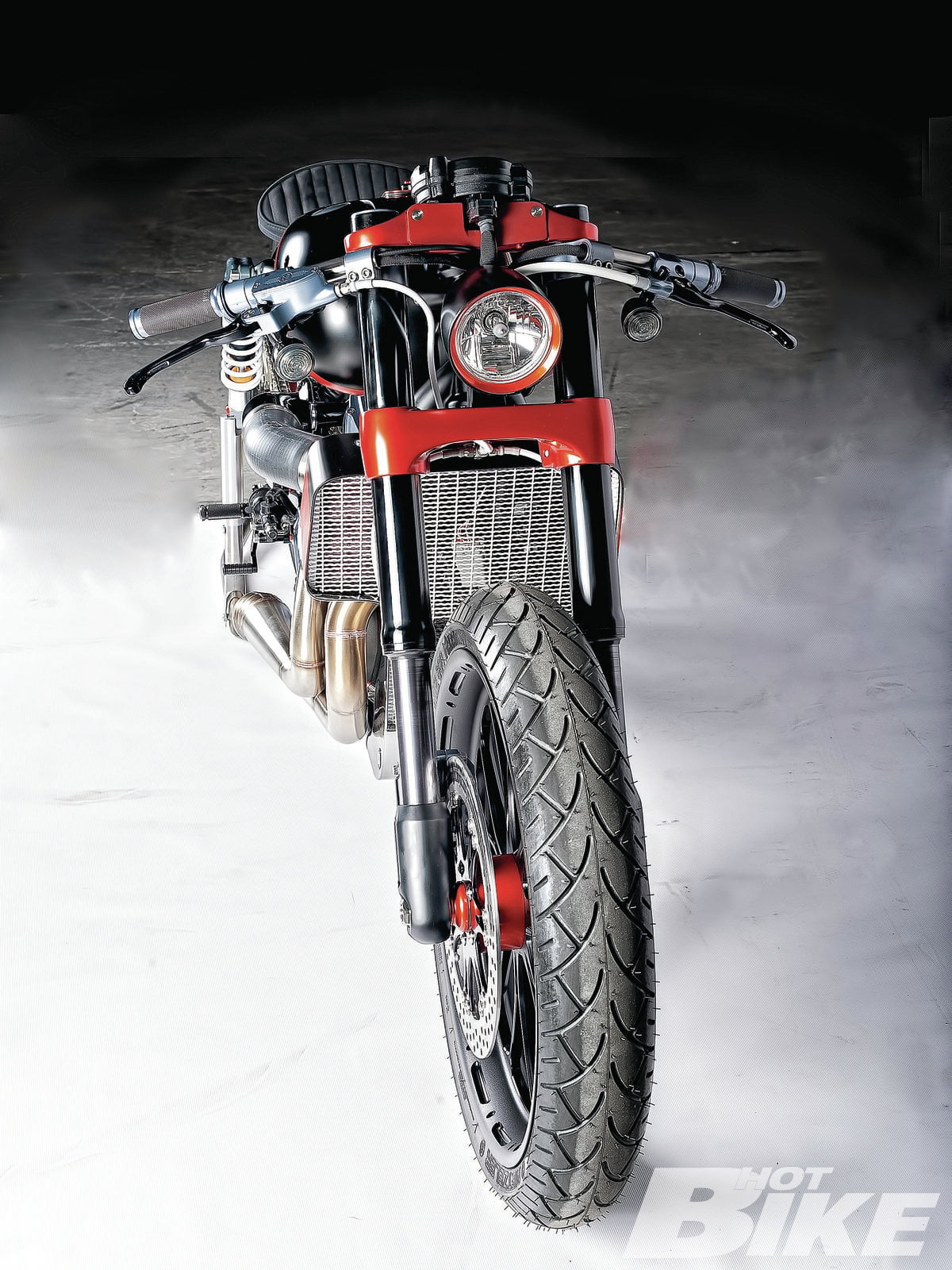 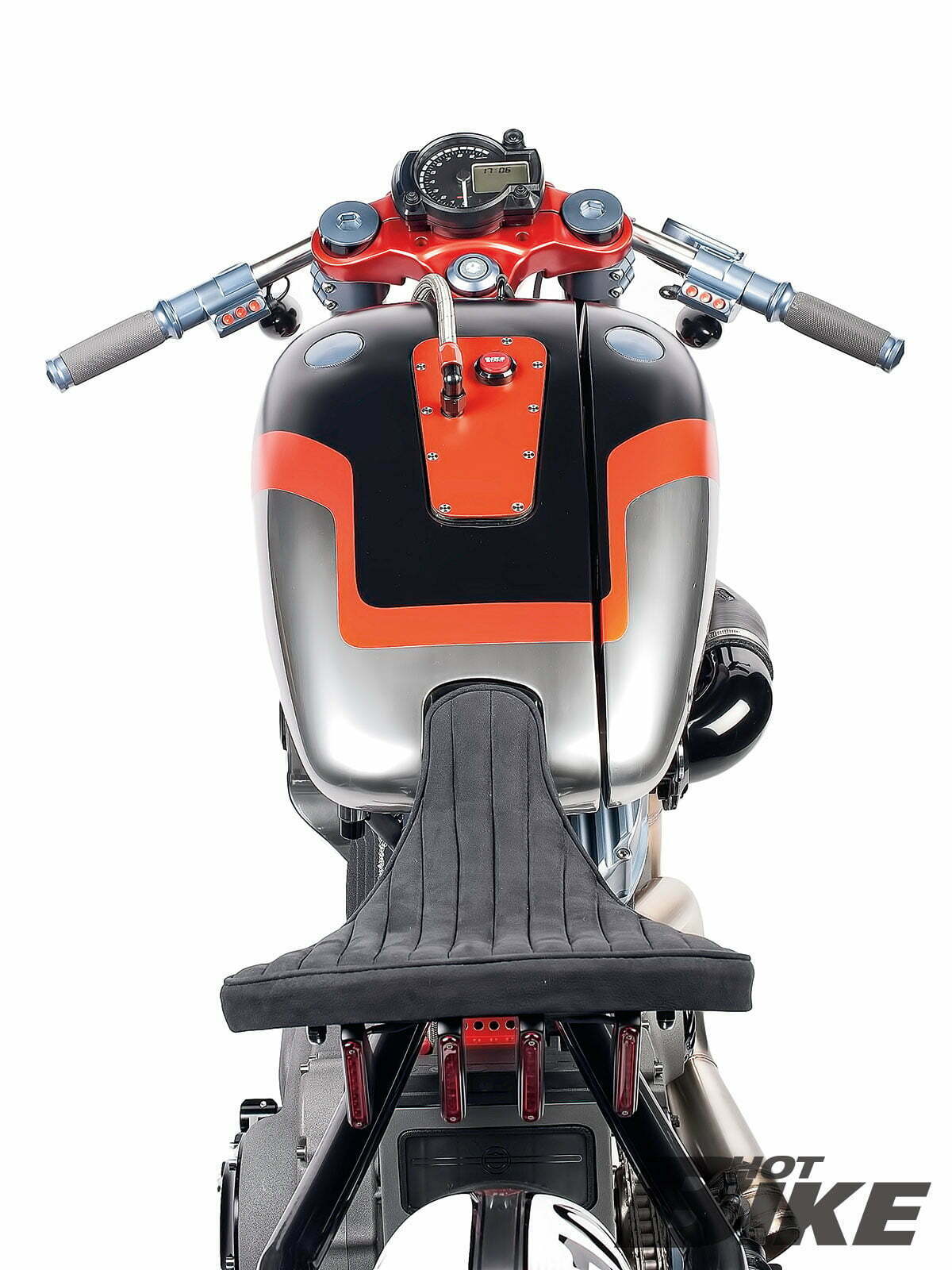 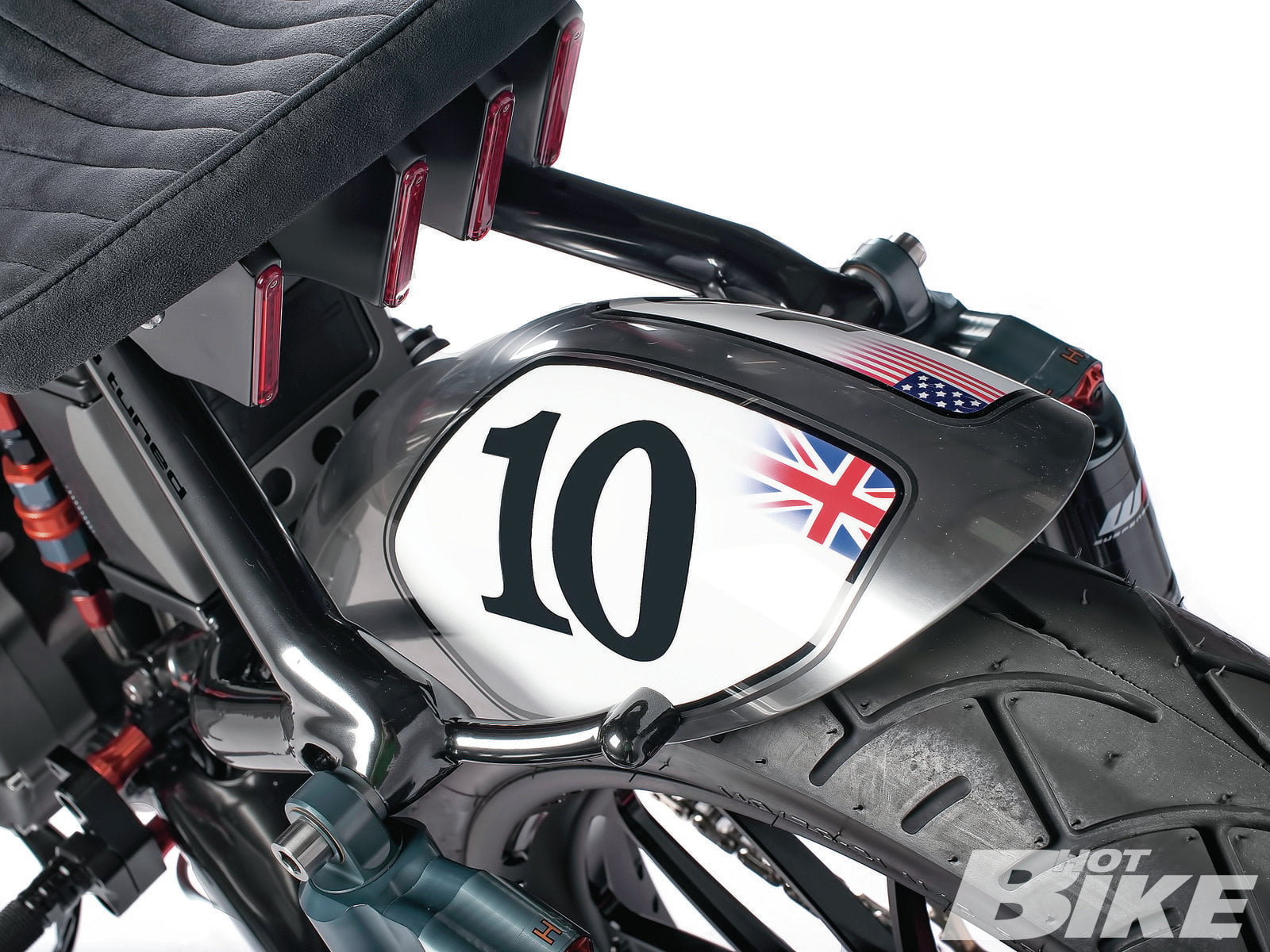 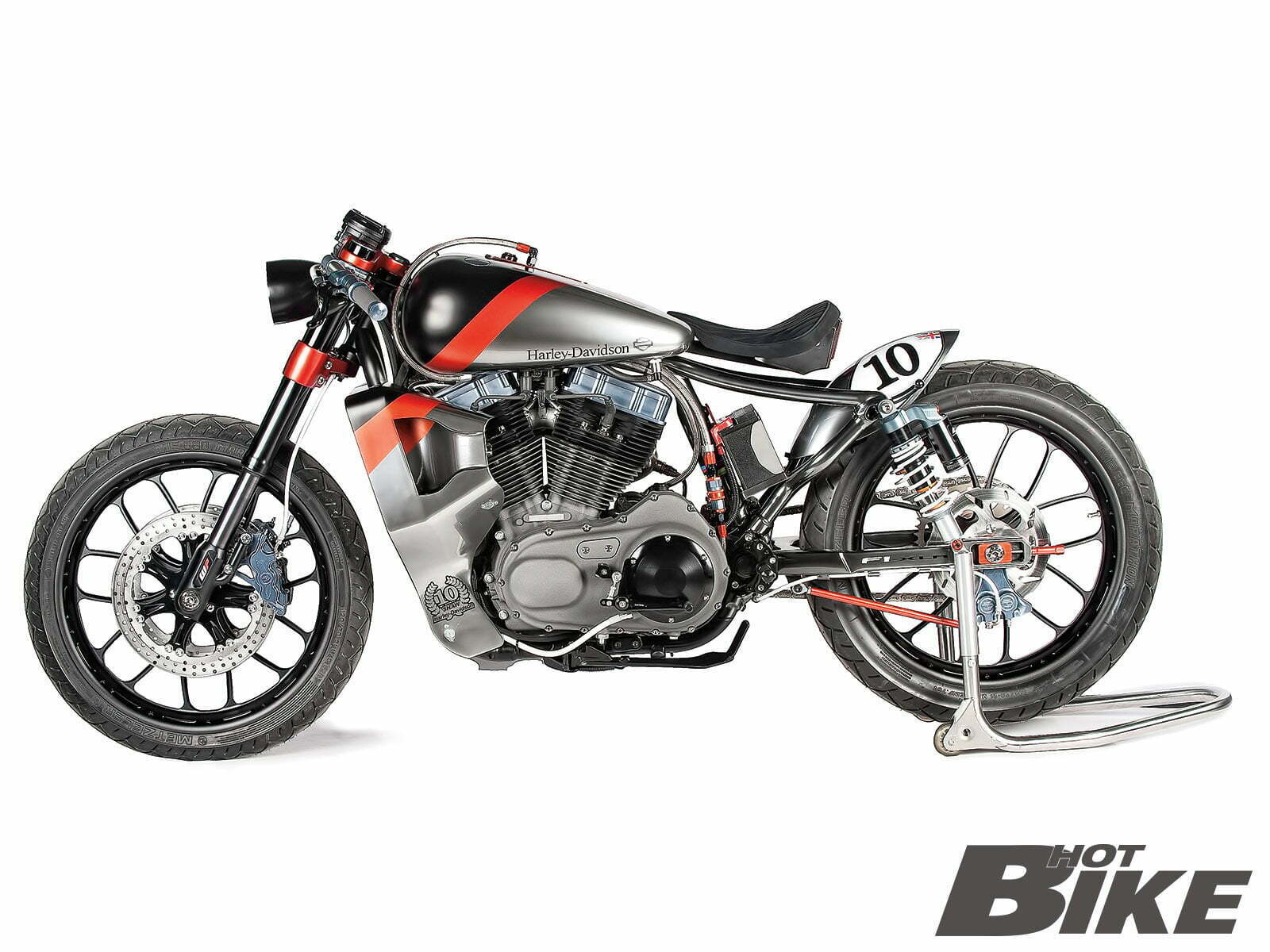 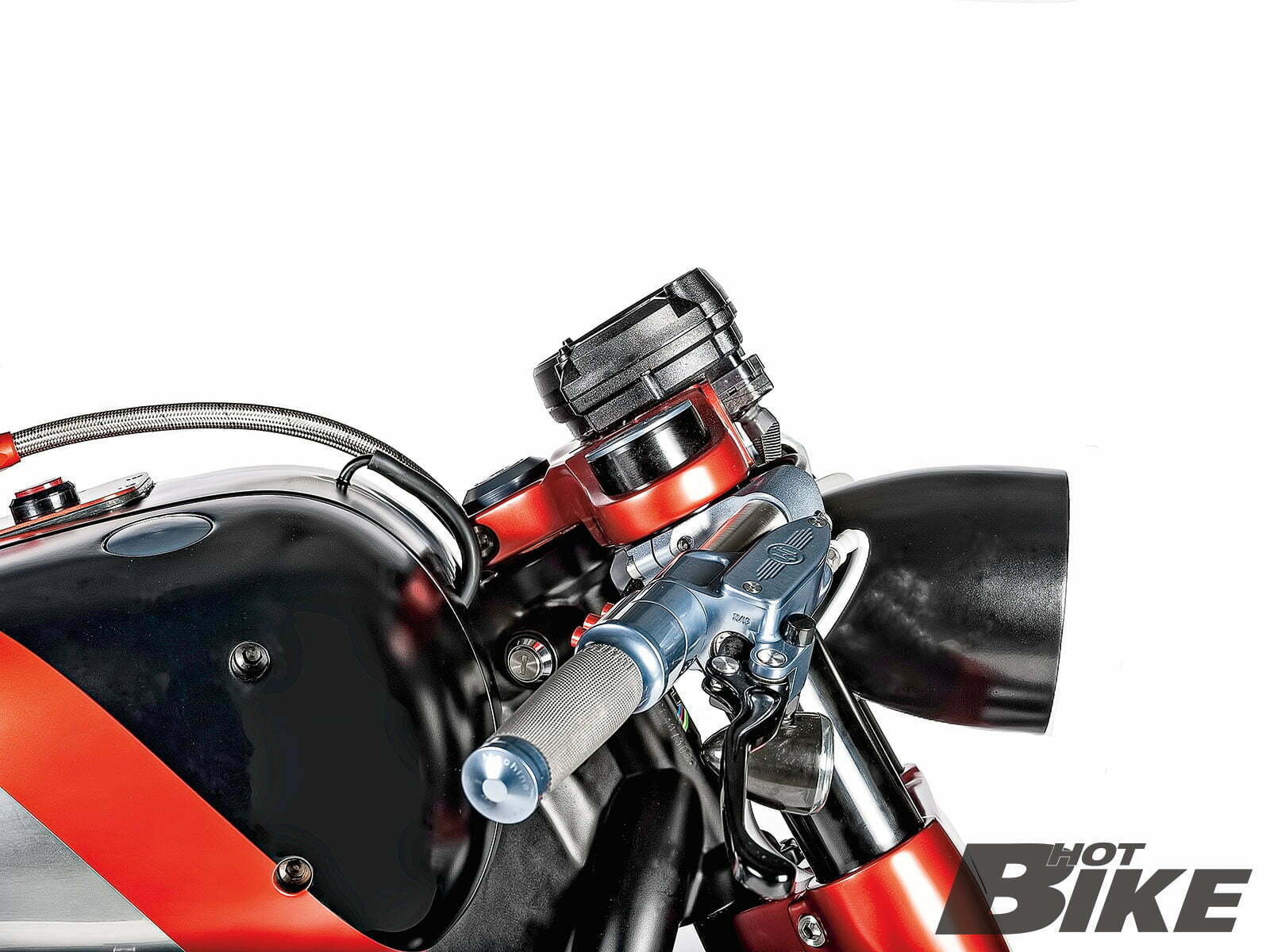 “Racing is life. Everything else is just waiting.”

No truer words have been said than that famous line by the legendary Steve McQueen. Nothing is more raw and basic than man and machine testing the limits of physics at speed. It’s those machines that propel us that are a result of hours and hours of engineering and testing coming together in what can only be considered as functional art. Shaw Speed and Custom’s (out the United Kingdom) very name signifies the merging of art with function, and so does this 2011 Nightster nicknamed the F1-XLR. Steven Willis explains how this bike came about, “The F1-XLR was named F1 because of the Formula One racing motivation that we wanted the bike to have. Breaking down the XLR, XL refers the XL chassis of a 2011 XL1200N Nightster with the R standing for ‘racing’ or a type ‘R’ feel to the project.”

With a new model designation serving as the build sheet, it was time to formulate a plan for how this factory-built race replica should look. According to the East Sussex–based shop: “We wanted to create a modern version of the 1920 board racer bikes. We thought that if board racing were brought back today, what bikes would they ride? With that as our guideline, we envisioned a collection of differently painted and sponsored bikes roaring round the oval. That served as our inspiration.”

Shaw is no stranger to custom builds and has been down this path before with an impressive collection other customs under its belt. So it started with a solid bike it knew would be look good in the end. “The bike chosen was a Nightster XL1200N. We had been successful in the past with builds based on the Sportster model which included the XLST3, XL21, and Faux Patina, plus our XRs and cafe racers. The bike was stripped down and different tanks, wheels, and frontends were mocked up to see how the stance would look. In the end the parts used included V-Rod front forks and a Rocker C gas tank, which was fabricated and split—one side for the fuel, the other for oil, and the oil lines were braided with quick-release couplings for easy draining and refilling. Removing the oil tank from the situation made it possible to play around with the frame and seating area. The seat stay was made after removing the rear section of the frame. It was given strength by extending the backbone of the frame, which also gave it the floating look.”

Next the team turned to the motor that was opened up and exposed to show the inner workings previously hidden behind metal and chrome. “The rawness of the build is shown by the exposed battery, chain conversion, 21-inch race wheels, and the new rear swingarm extensions that were made in-house. We also made the exhaust pipes and the front cowling, which has been another little signature of the Speed Shop. The cowling contains the air filter and breathing system of the bike, plus the oil cooler, electrics, and ECU allowing the bike to look cleaner.” But all show and no go is for museums and old men. This beast needed muscle behind its mass. “The engine was tuned with an H-D cam upgrade and CNC-ported Screamin’ Eagle heads.”

With the bone structure of the bike sitting pretty, it was time to mock-up some paint for the artistic portion of the build. “The paint was the same as used on the McLaren Formula One team. A smoky chrome was added with the candy orange/red. The bike was also given a nice little touch with rainbow stripes that was painted on the downtube of the frame. This little touch has been used since the shop won the World Championships in Sturgis in 2010 for the modified Harley-Davidson class.”

After the vows were exchanged on the marriage of parts, it was time to let the rubber hit the road. Being on that side of the pond, the usual show and shine at a stick and stein was forgone for something a little fancier. “After the bike was completed, we attended a Super Elite Art show in Chelsea, London, where the bike was purchased. The new owner took delivery of the bike at the home of British Motor Racing at the track in Silverstone. At last the bike had gone home.”